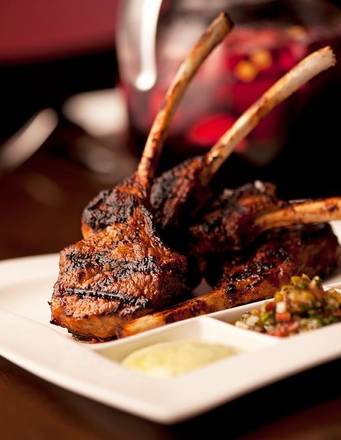 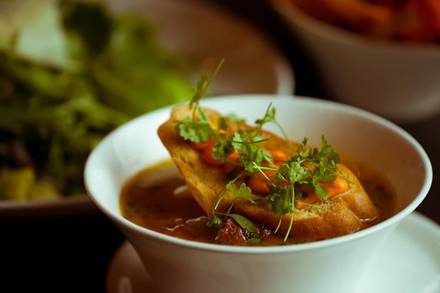 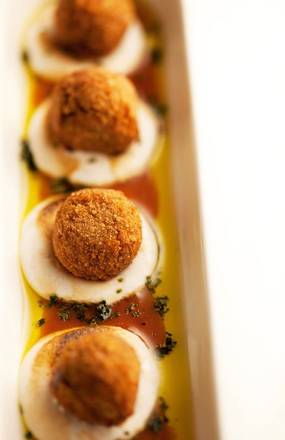 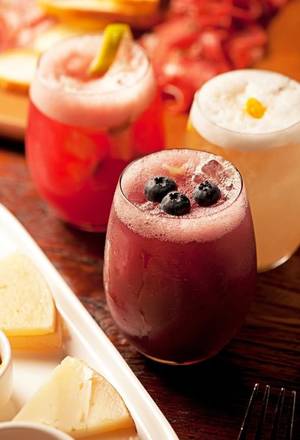 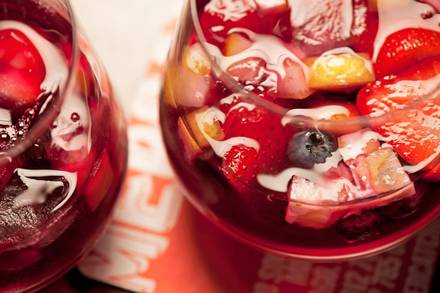 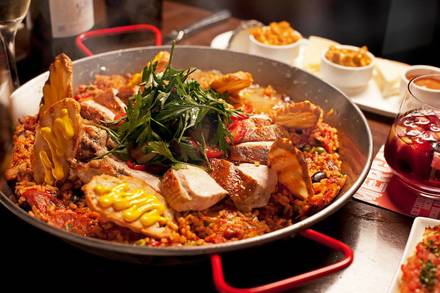 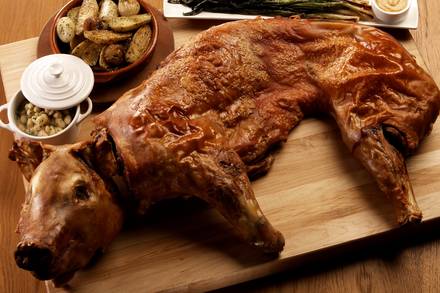 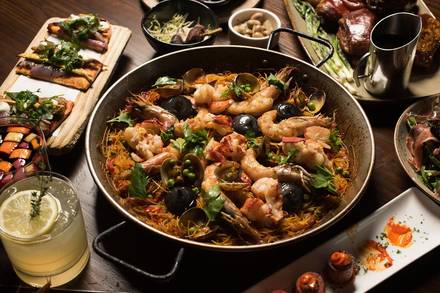 The historic Blackstone hotel gets a major makeover, and with it the arrival of Jose Garces' tapas bar specializing in Catalan cuisine. Small plate items range from cut-to-order charcuterie and cheeses to fresh seafood, steaks and chops, with an emphasis on meats and seafood served a la planxa, or grilled-to-order.

Articles about Mercat a la Planxa 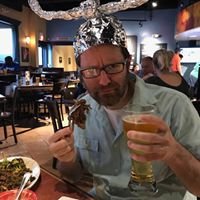 Big on presentation, big on expense. The environment was quite breathtaking. We ate here on the way to the airport. If was okay for expensing, but nothing... 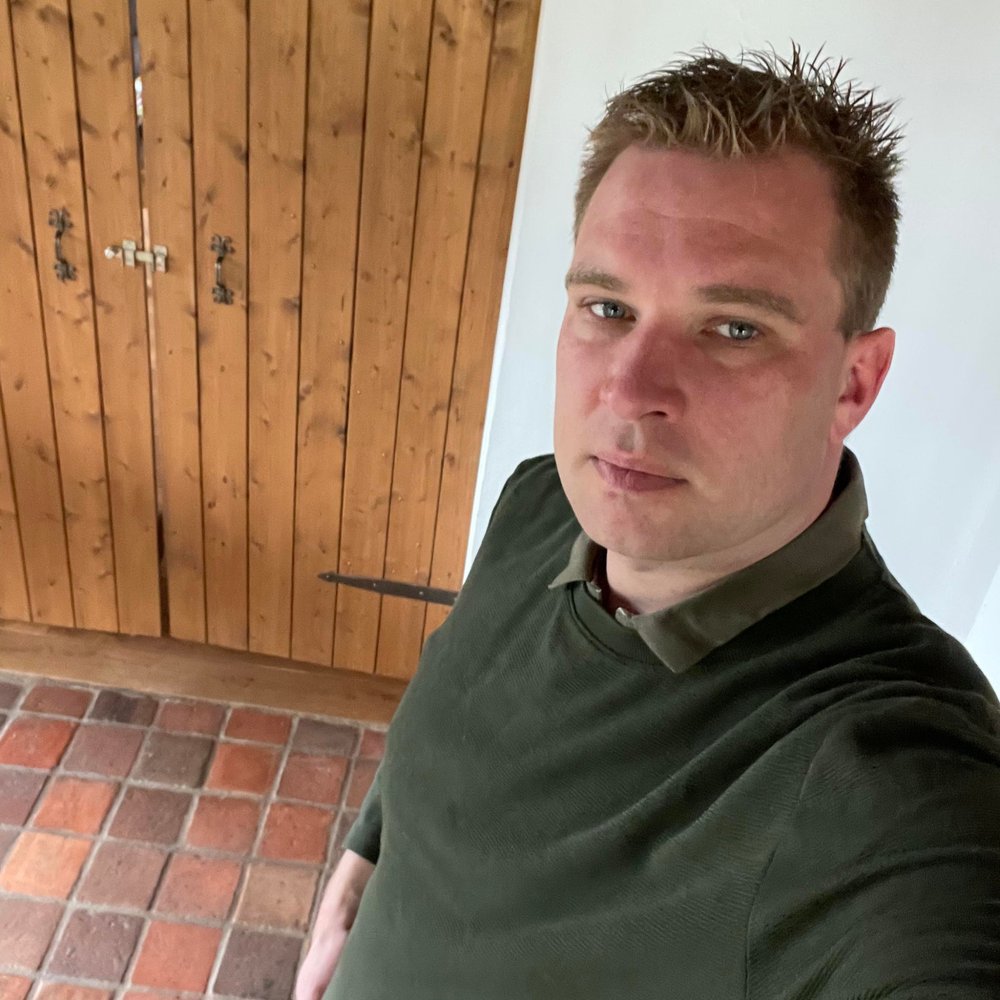 The goat meatballs are not Lile regular simple meatballs. Are excellent!!!! From the chasse i have a complaint: they describe it as sheep chese and blah... 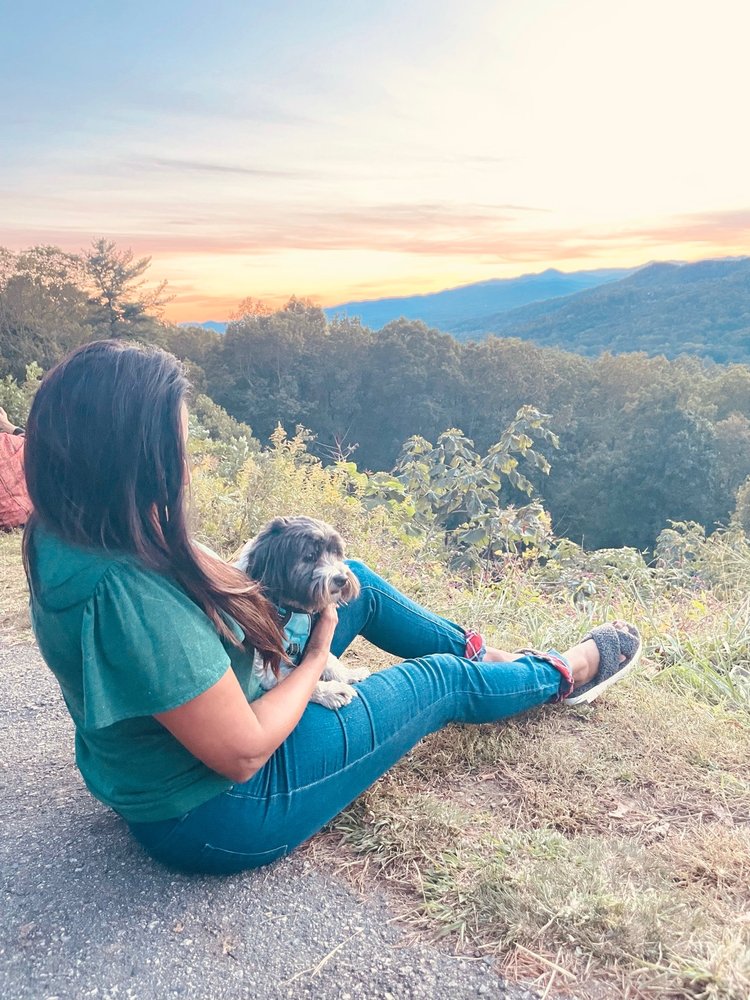 JEFF take some lessons for customer service. This is a specific complaint about server name Jeff: My friend and I stayed at this property for 2 nights... 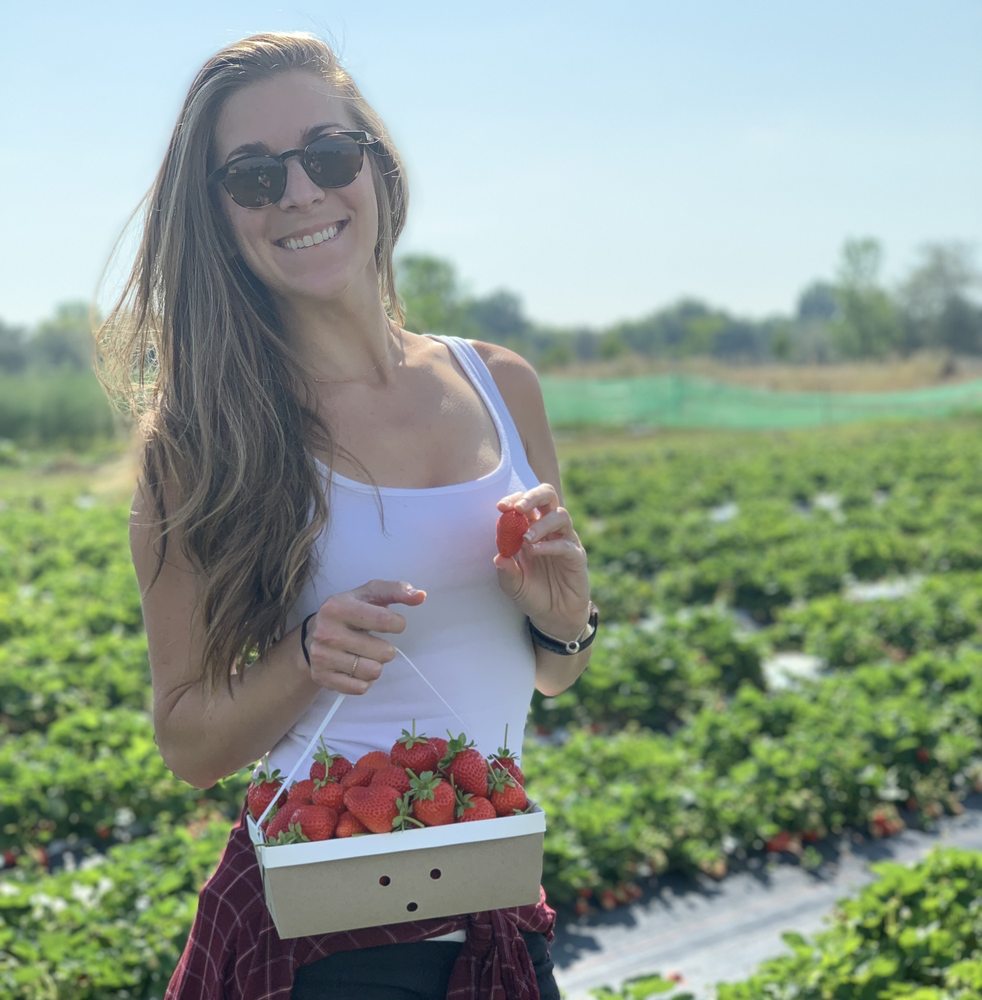 Giving 5 stars based on the food and not truly on service - both visits while staying were 'fine.' The bar tender seemed less than thrilled to wait on me as... 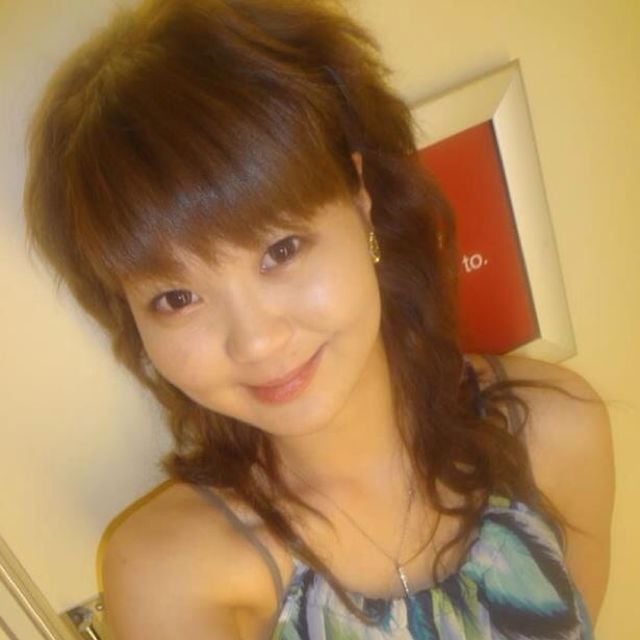 Their service is friendly Always checking on us We ordered Chef's tasting menu It was all good definitely coming back to this place Only thing i didnt like... 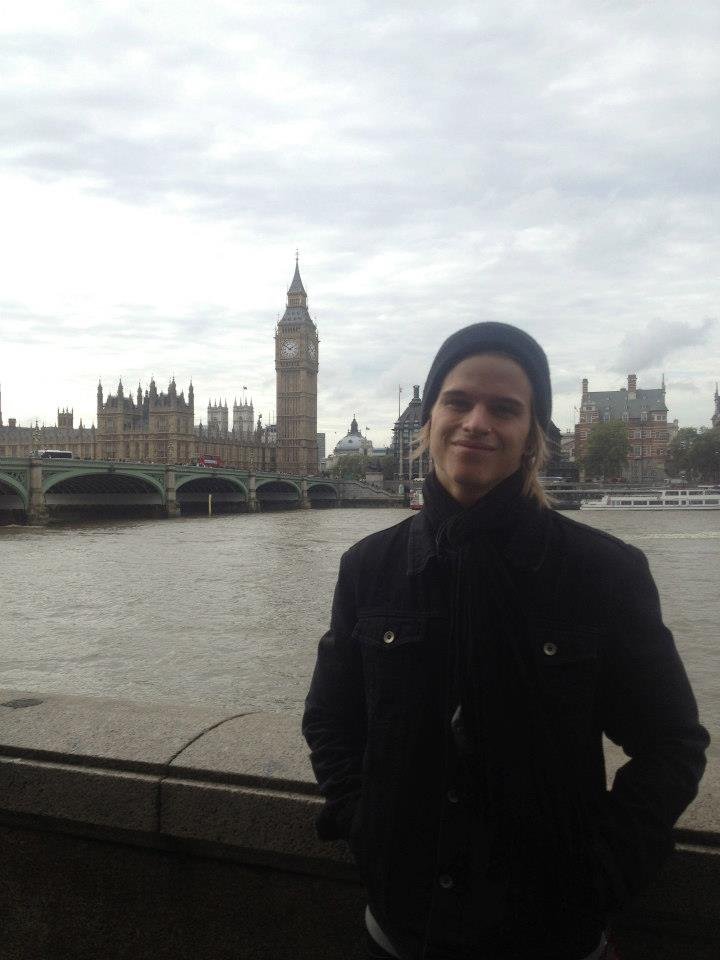 The bar tender when we first got here was terrible... He didn't greet us, he didn't introduce him self, he plopped down a drink menu and moved along. When I... 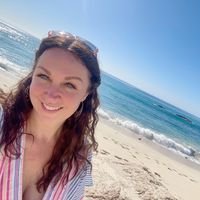 I'm not usually a fan of eating at the hotel restaurant. However due to timing and Marriott breakfast vouchers. It happened- well.... I'm sad this is my... 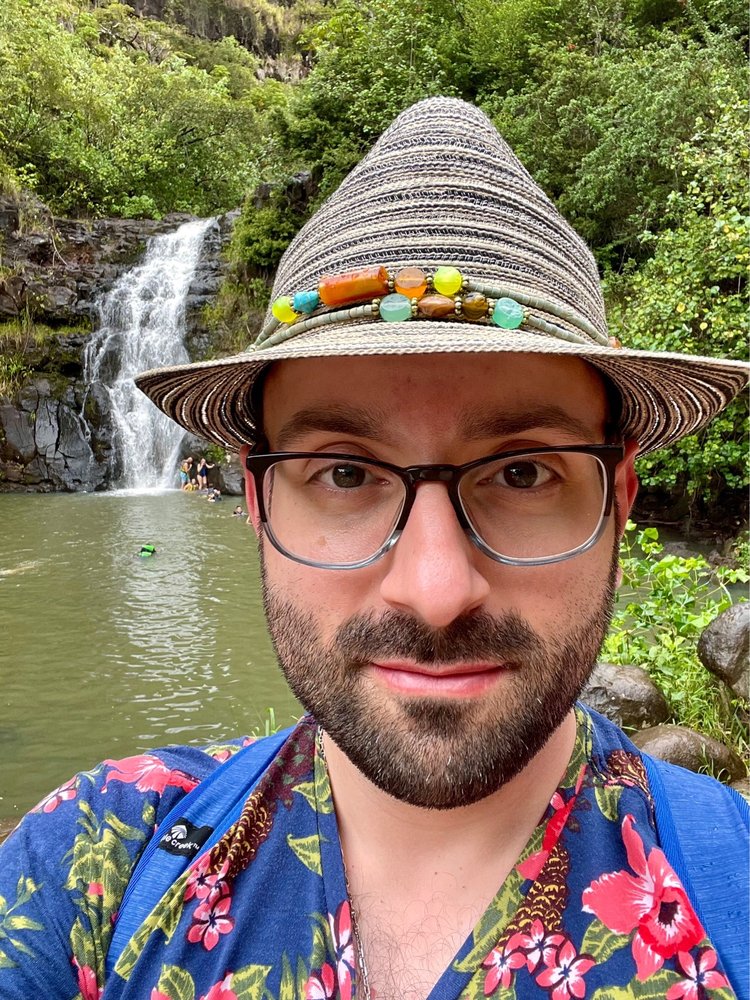 **Disclaimer: this review is for drinks only. Mercat a la Planxa is a tapas restaurant located inside The Blackstone. I stayed here during my recent trip...

I really enjoyed my time here. The staff is very friendly, informative, and efficient. Food: Delicious! Comes out in a very timely fashion--I do almost...

While I’ve always enjoyed the very tasty food and small plates, the service continues to be extremely disappointing and this most recent visit was no exception. I highly recommend the garlic shrimp in the house potatoes if you choose to visit. Understand If you’re looking for top-notch service this is not the place to go. The restaurant has amazing ambience and well appointed. 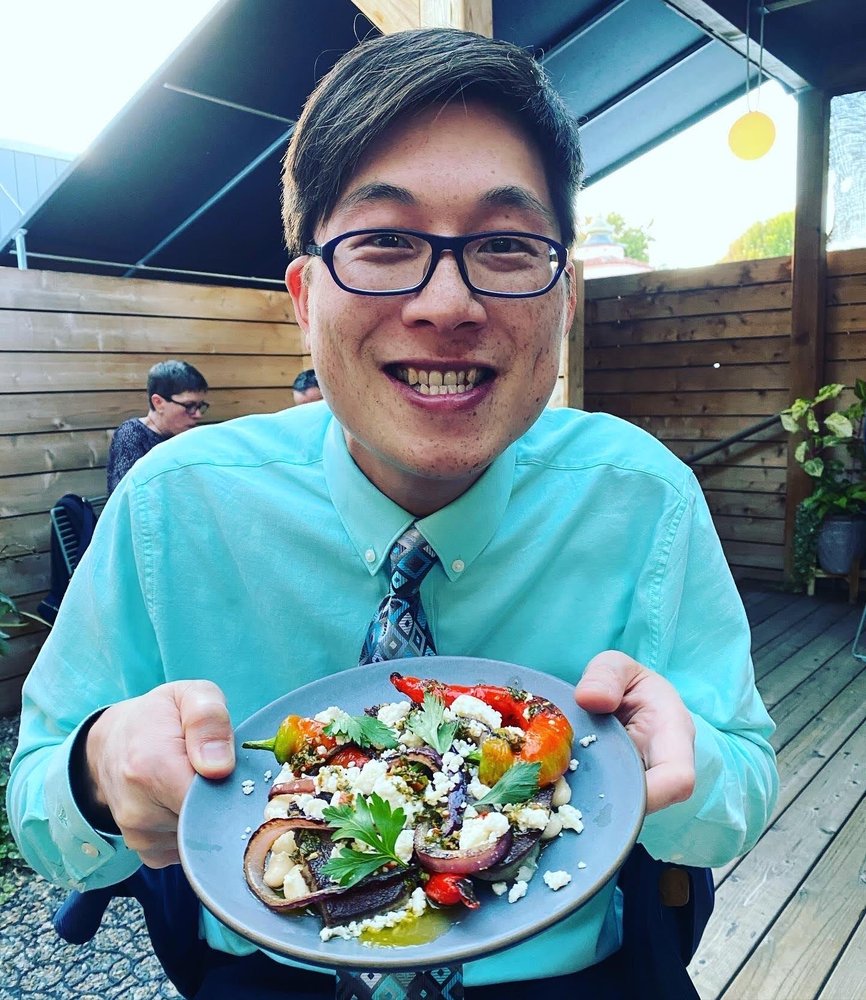 I'm going to just jump right into the food from favorite on down. I would recommend all the dishes in this first section: DATILES CON ALMENDRAS - Bacon...

Service was absolutely amazing, and the tapas were as delicious as in Barcelona. Everything was delicious (even the foods I would not have picked for myself. Delicious and we will definitely return soon!

Worst restaurant we have been in my life. We went with the idea of trying the paella, however, the waiter, green hair, can't remember his name, was very aggressive in what he thought we should eat. The wait was incredibly long, over an hour, and it had nothing to do with the food, rather with the slow waiter. We were a party of 10 and were only looking for the experience, he was looking to sell the Chef's taste dish, which was incredibly expensive at $75 per person. On to the menu and the plates. Chicken nuggets (spanish version i guess) tasted awful and at nearly 15 dollars for 3, it was a terrible experience for both of our kids. The adult portions, according to the waiter, were meant to be shared!!! How???? The portions are less than an appetizer. We've experience different high end restaurants in Chicago and Vegas, and without a doubt, Mercat a la Planxa is all alone in a category of the worst restaurant we've ever eaten at. McDonalds would have been a better experience. Also, for being a high end restaurant, the management might want to tell their servers not to pick their nose out in the dining area, which we witnessed several times. 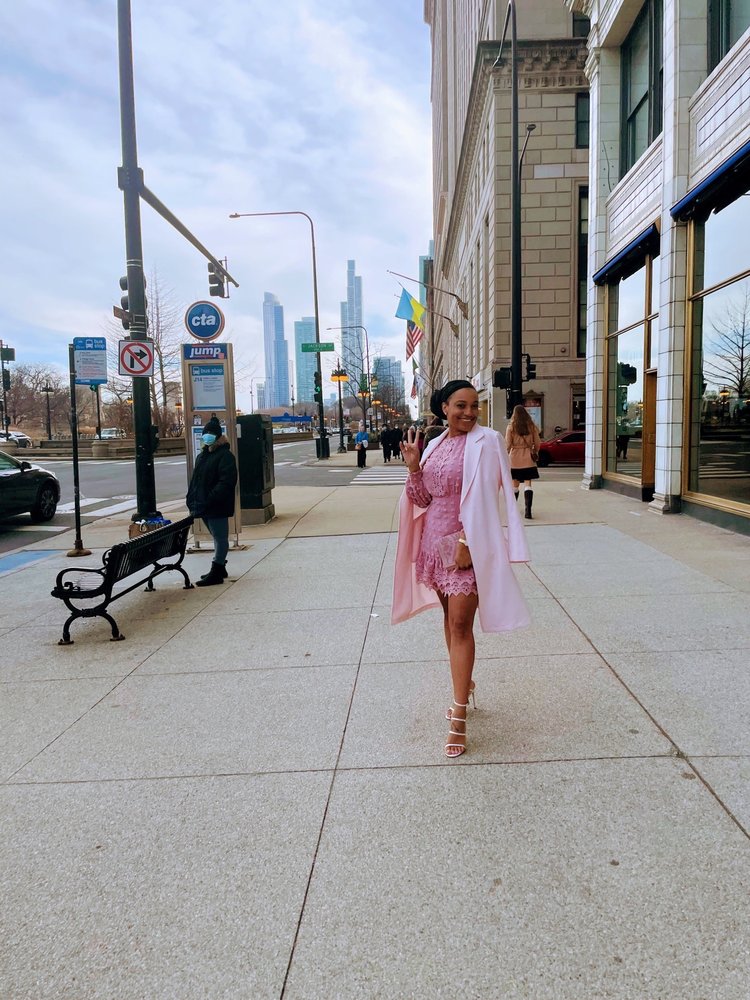 My partner and I came for tapas and paella. We enjoyed the bacon wrapped dates, paella negra, goat cheese croquettes and a couple drinks. The dates were...

Some of the BEST tapas u can have 🥳 An Iron Chef establishment. Highly recommended and the cocktails are sicko delicious. Top 3 dine inn for me in the city 🔥🔥🔥