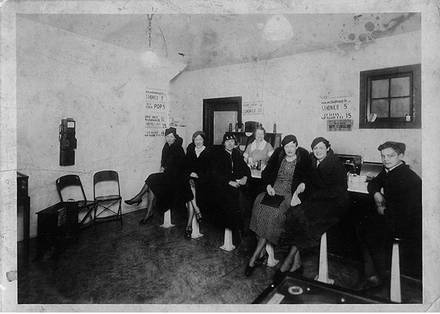 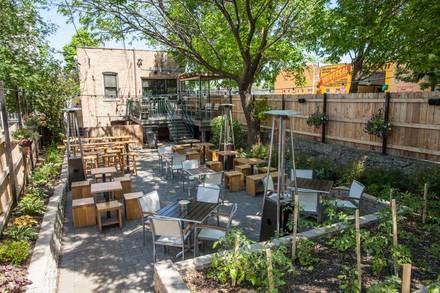 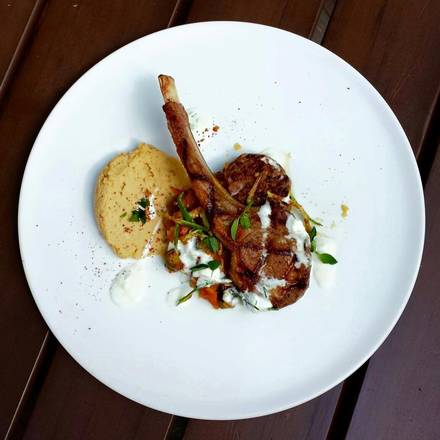 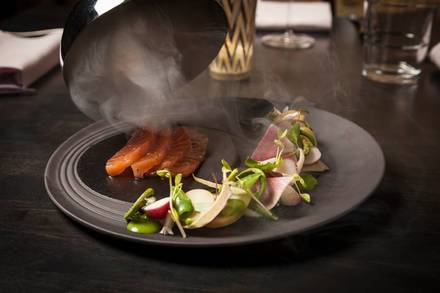 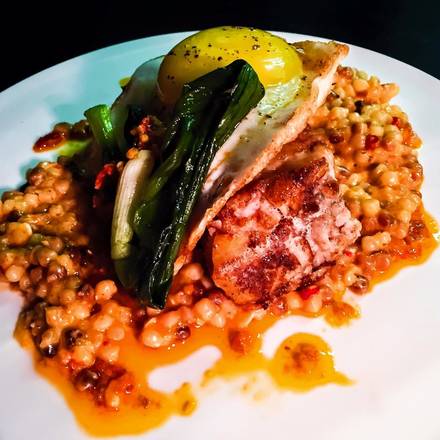 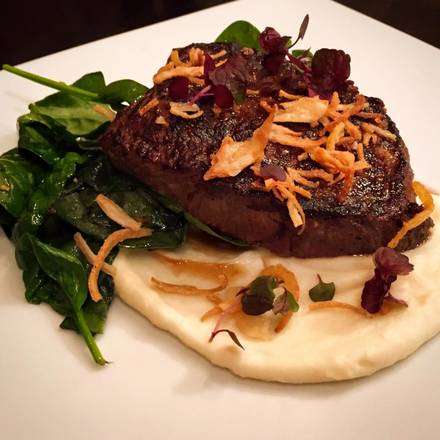 The South Side neighborhood--which is also home to the Chicago White Sox baseball team--desperately needed a restaurant of this caliber and Hickey built one that's chef-focused as well as neighborhood friendly. He's carved out an award-winning eatery from a long-time tavern that was around long before Prohibition.

It's been updated with many modern accents, yet you can see the original interior intact, which gives it an old-timey feel. The signature dish at The Duck Inn? It's duck, of course. Hickey's version is slow roasted on the rotisserie, and it comes whole and paired with duck fat potatoes, kale and apples and pears all under a luscious duck jus. It's recommended for at least two diners and must be ordered at least 48 hours in advance.

To get an idea of the menu, guests are also encouraged to reserve the four-course chef's tasting menu. It may be paired with craft beer or wine.

Articles about The Duck Inn

My wife and I are on this ridiculous winning streak with Chicago restaurants. We are asking a lot of Chicago and Chicago keeps on delivering! You can't... 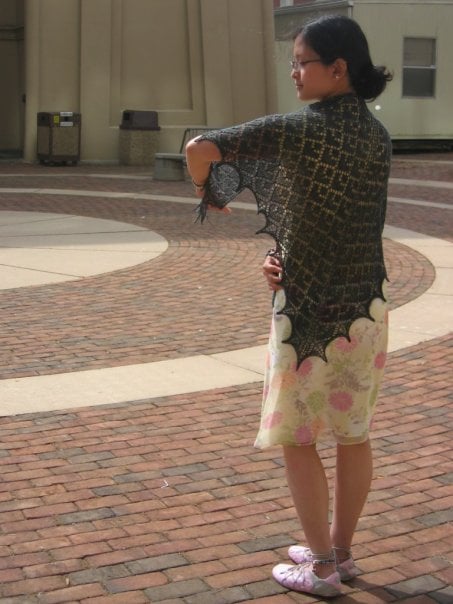 I came for the tasting menu, and I wasn't quite sure what to expect, seeing this brightly lit little building at a corner of what was definitely not the... 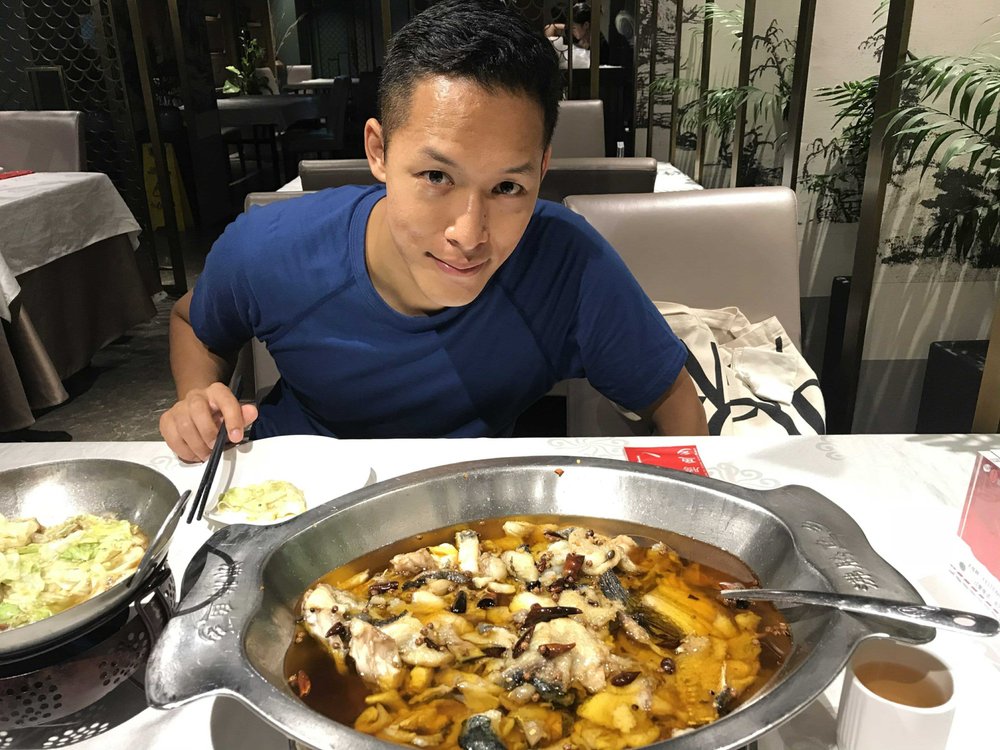 I feel like this is a place where familiarity with the menu is necessary to have a great experience. For example, while the hot dogs are tasty, they are... 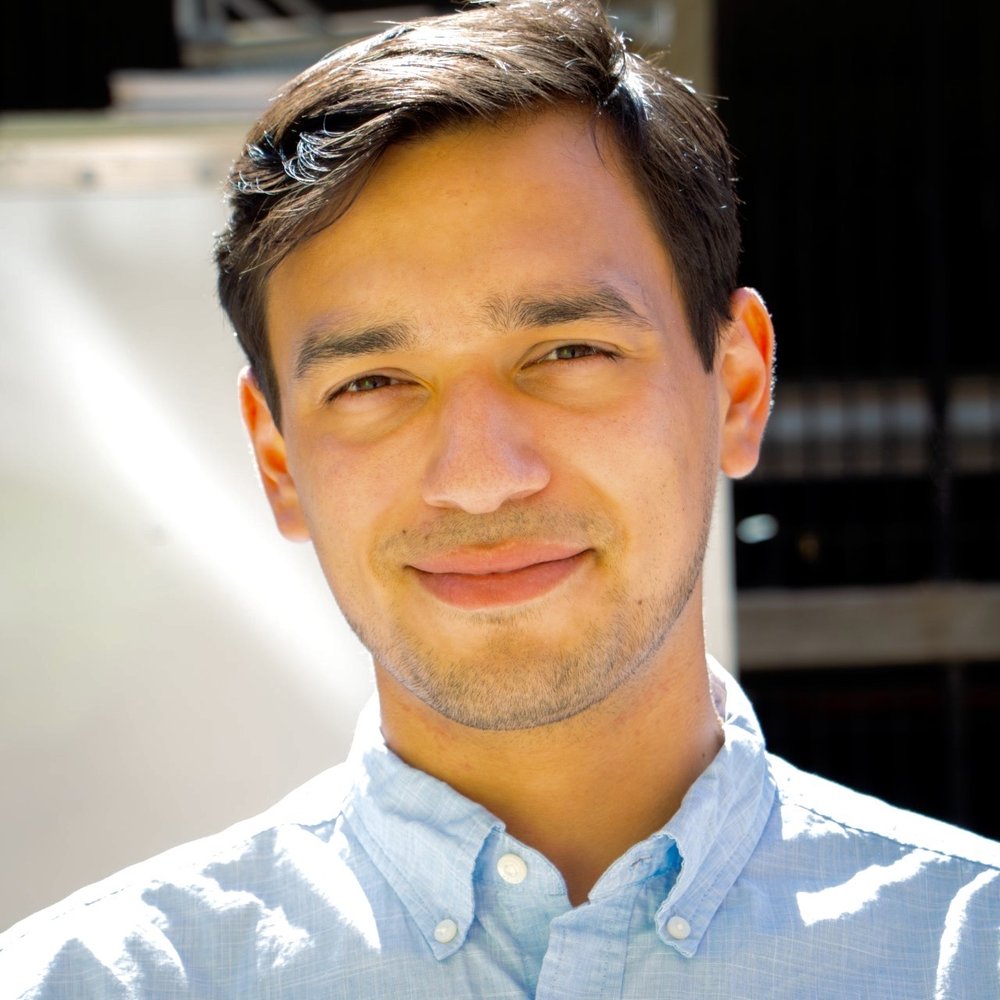 Back in the winter of 2020, I kid you not when I say I smelled this place as I drove past and immediately asked my friend in the back seat what it was... 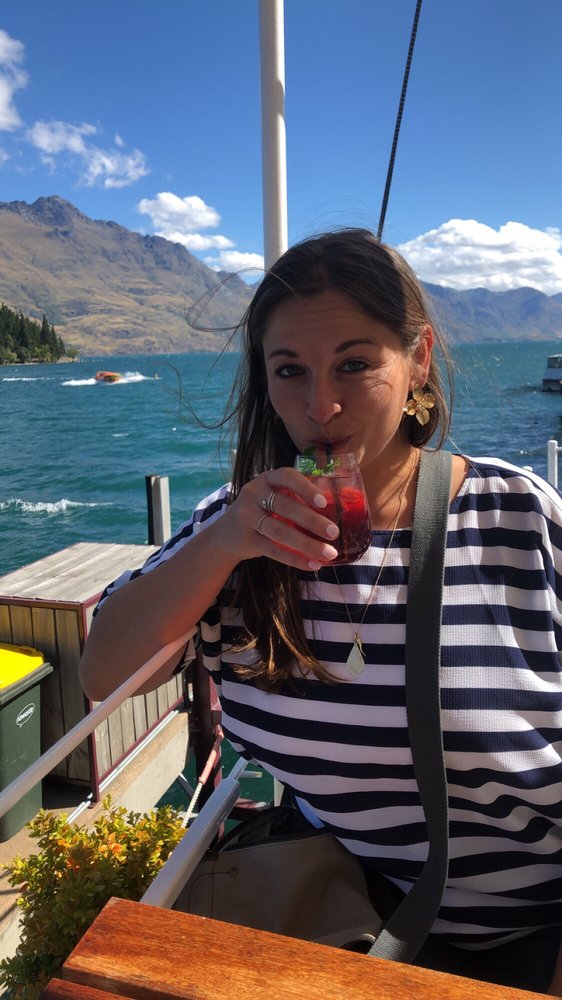 I was so excited to dine at the Duck Inn and really wanted to rave about this place. It's atmosphere is lovely and the restaurant itself is rich with... 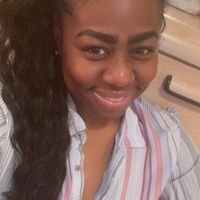 I went for brunch on Sunday. It is a nice restaurant. I ordered the Egg McDuckinn and it was a pretty good size that came with breakfast potatoes. Only...

Went for Sunday brunch. 3 of us shared 3 different entrées. Each was excellent. Bloody Mary was perfect. Fine friendly service. Sticky bun for a follow up was amazing. Absolutely will return 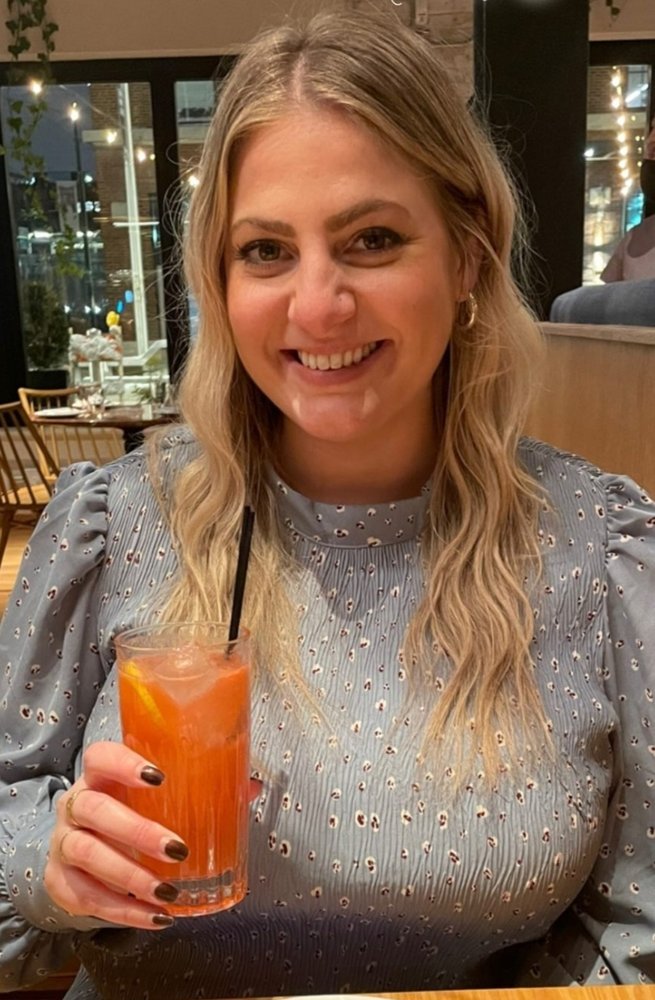 Um WOW. Wonderful summer dinner outside eating delicious food. Went with a group of 6 and split everything. Favorites were definitely the ricotta gnocchi,...

The Duck Inn was amazing. The food was delightful and the service was exceptional. I ordered the peaches and cream French toast and I was not disappointed. The sticky buns are also to die for.

It's hard to describe such an incredible, fun and pleasant experience in a few words, but I'll try anyway. Since the beginning of the pandemic, the restaurant industry, my industry, has been suffering from staff shortages, scarce ingredient availability and clients that are rightfully a little scared. What I've had the chance to experience at the Duck inn was the exact opposite. Una (I'm sorry if I'm not writing her name correctly) has been both an inspiring and fun guide through a menu that was playful, festive, very filling and most of all, absolutely delicious. Excellent wine selection, incredible cocktails and I have to say, I felt like a fat, drunk, child when I got to have ice cream and bourbon for desert. If you're anywhere around Chicago or even the Midwest, you need to come to the Duck Inn. I know I will, anytime I can.

My fiancé and I love going to this restaurant. We come here when celebrating an anniversary or have a random date night and get fantastic service. On this particular day, Bernard served us. He got to us after 15 minutes to get our drink order but was very unfriendly and bland. His personality with the tables around us was very kind and friendly. We got our drinks and finished them and waited a very long time before he came to get our app order and we ordered a second round of drinks. We tried to order our main course but he said he would be back. We got our drinks and app and finished them and again waited a long time for him to come back. We ordered our food and not once did he check in on us. At this point seeing how extra friendly he was with everyone and not us we got uncomfortable and just decided to pay and get dessert at the bar. The bartenders and bar back were great and treated us well. We still tipped Bernard 20% cause we’re in the industry but his service towards us was horrible.

Heard this place had an underated Italian Beef sandwich so I had to try it out. Sat outside on their patio on a Saturday evening and enjoyed the sandwich accompanied by the fries fried in duck fat. Delicious.

Food was delicious. The Duck wings are always great, I had a seasonal soft shell crab as my main. Our waitress Emily was also great! Will definitely keep coming back here