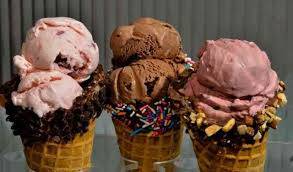 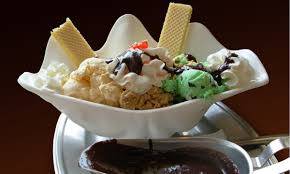 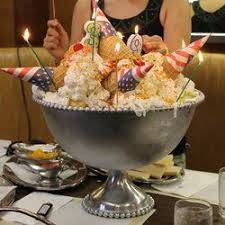 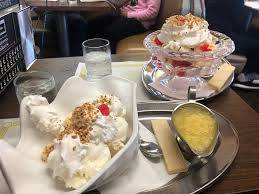 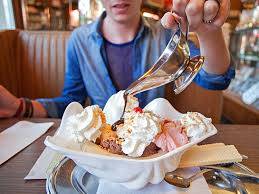 Since 1921, Margie's chocolatiers and confectioners have been producing luscious house-made candies, including hand-dipped chocolates, fudge, toffee and mints, as well as 18-percent-butterfat ice cream, famous fudge sauce and sundaes that even The Beatles raved about.

Phosphates are mixed with soda water and fresh fruit; only the chocolate uses a syrup — and even that's made from scratch. Root beer floats froth with Berghoff root beer.

Peter George Poulos, a Greek immigrant, opened this shop in 1921 as Security Candies. The current name dates to 1933, when Poulos' son, George, met his future wife, Margie Michaels (pictured). They became engaged in the parlor's Booth Five. Margie ran the business from her husband's death in 1954 to her own in 1995. George and Margie's son, Peter, owns Margie's today, and opened a second location in 2005. 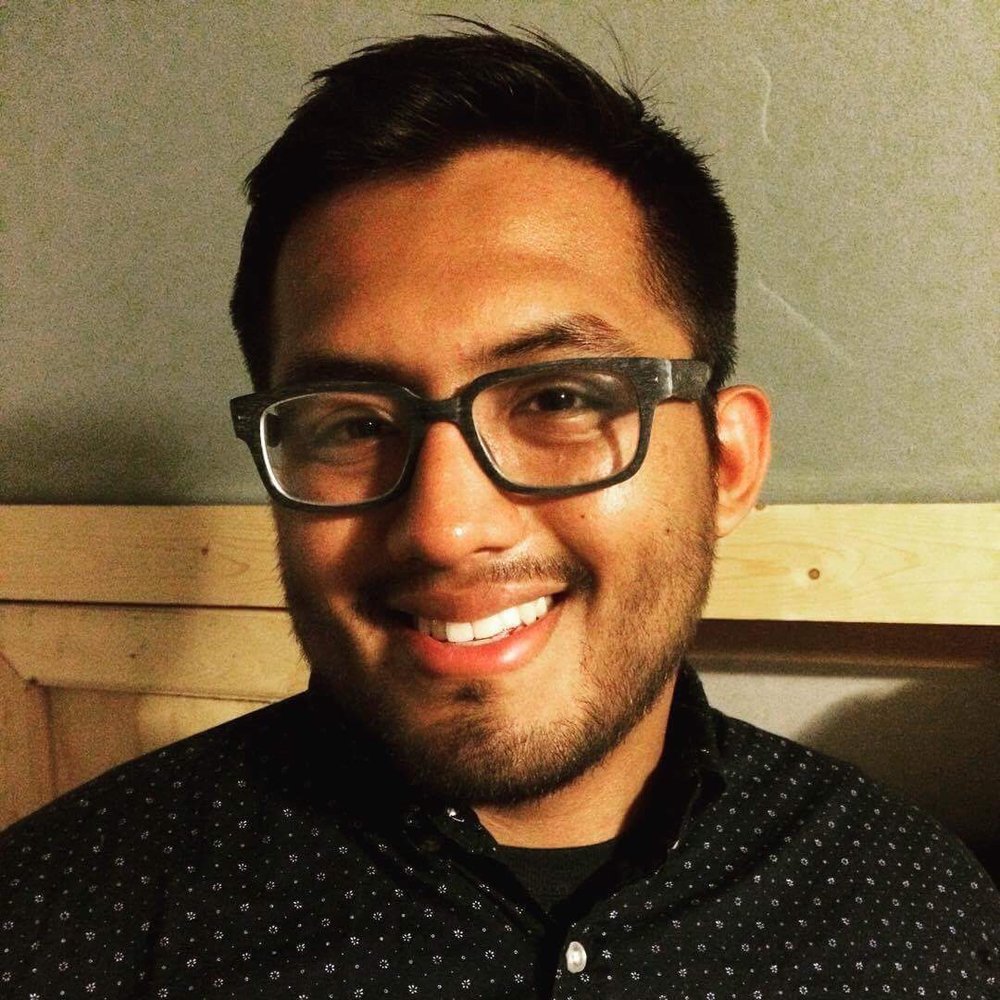 I have been coming here for over 18 years!!! You have to try their signature homemade chocolate fudge! It's to die for and it provide a perfect amount of... 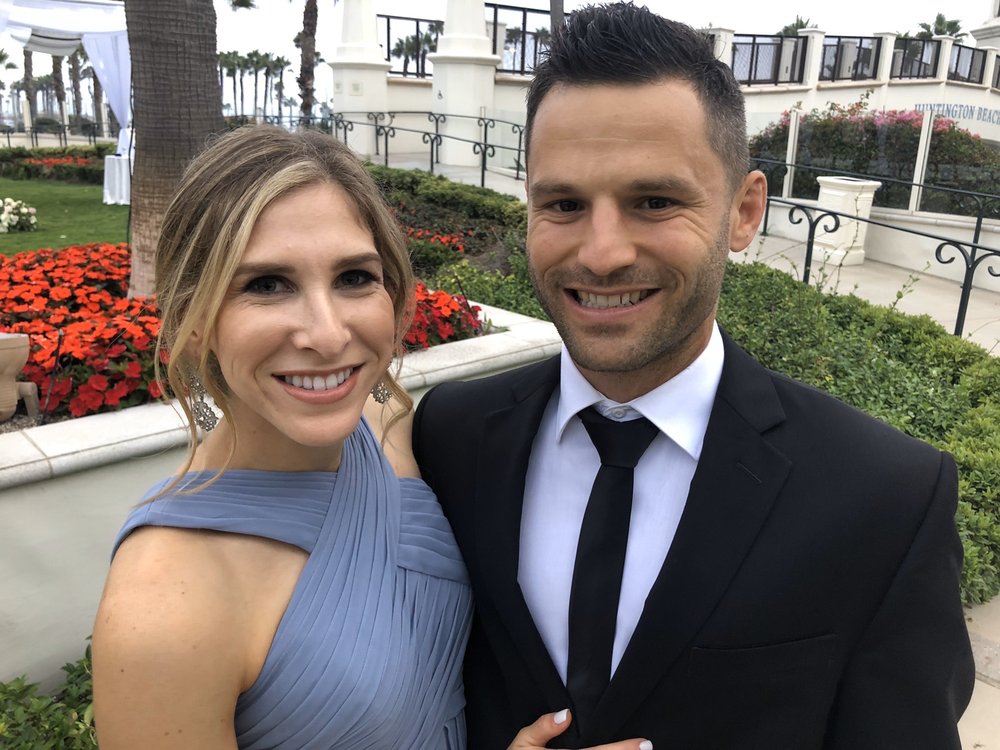 This is a super cool, old school Chicago spot. I came for the first time tongiht. The menu is super fun, and know that whatever you order is going to be... 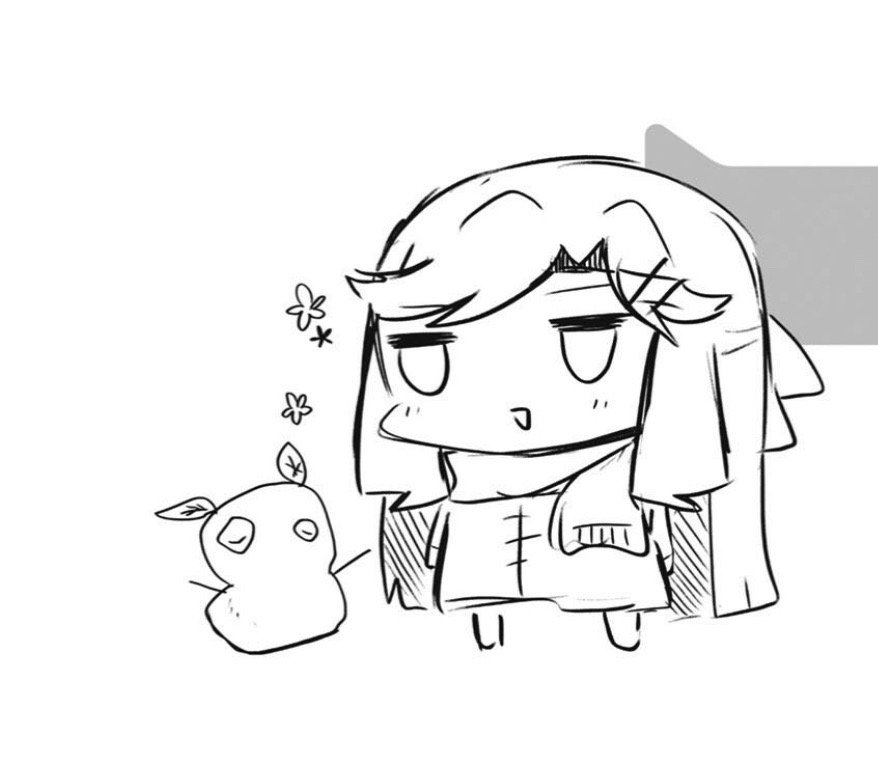 I have been coming here since i was little! This place has amazing ice cream. Sundaes etc. I love the fudge especially. Portions on banana splits may be... 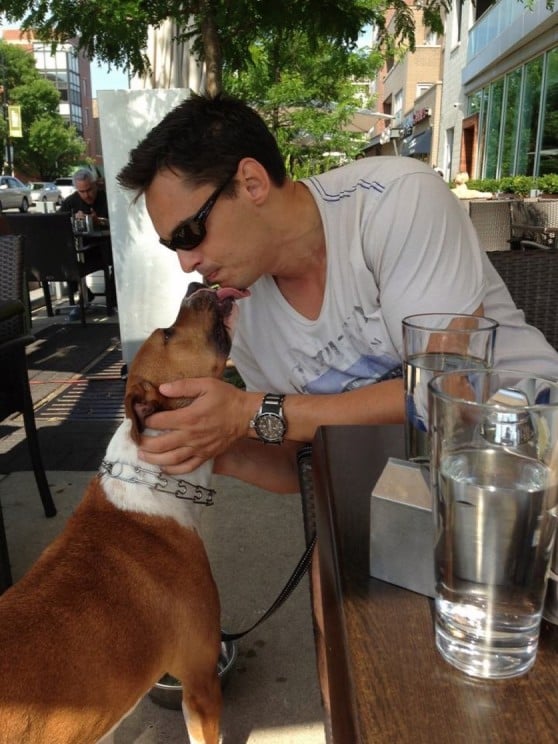 Not kid friendly. The staff was unfriendly and bothered by my 2 and 4 year old. I was excited to bring my kids there and my kids enjoyed it but I won't be... 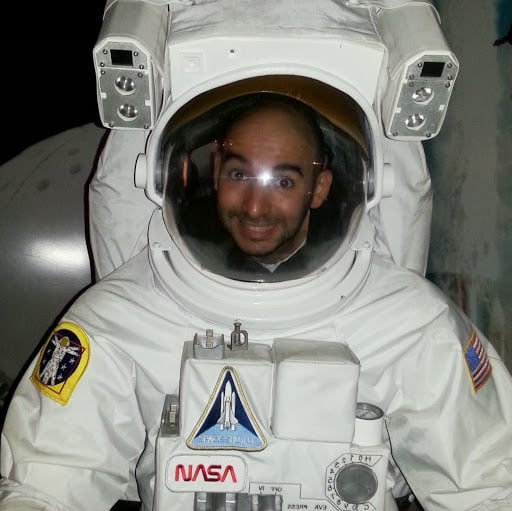 The old looking and antique decor that has not changed since who knows when makes this place super special. The ice cream it self is good but the whole... 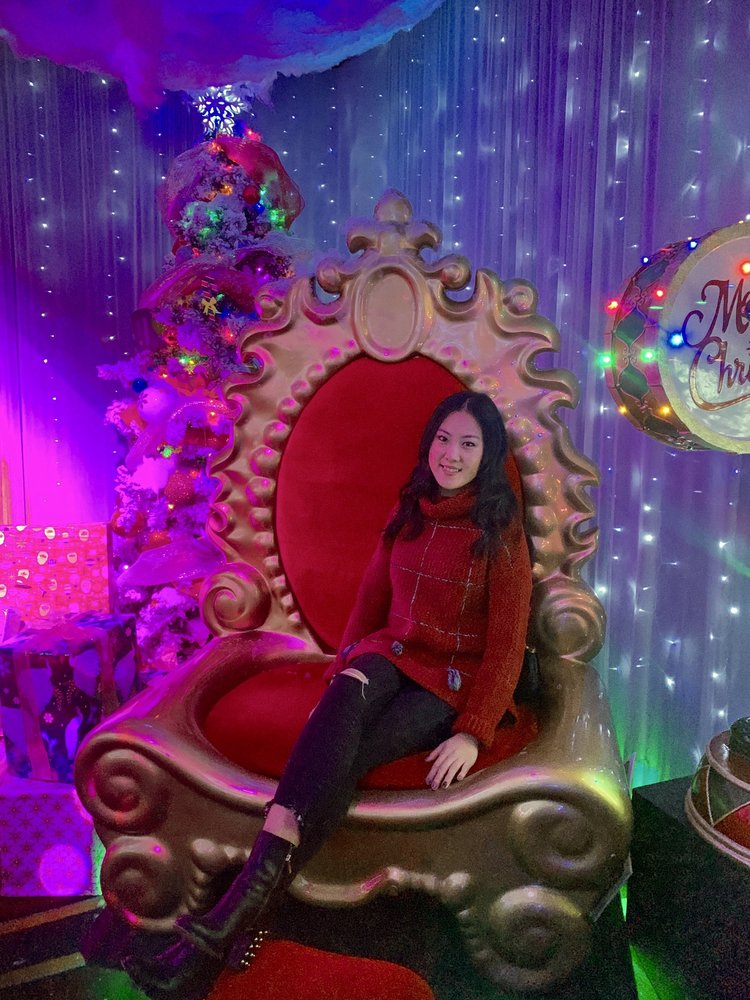 Over a century years old! I'm not a big fan of sweets and desserts, but enjoyed the few bites I've had. I don't know where they get the vanilla ice cream,... 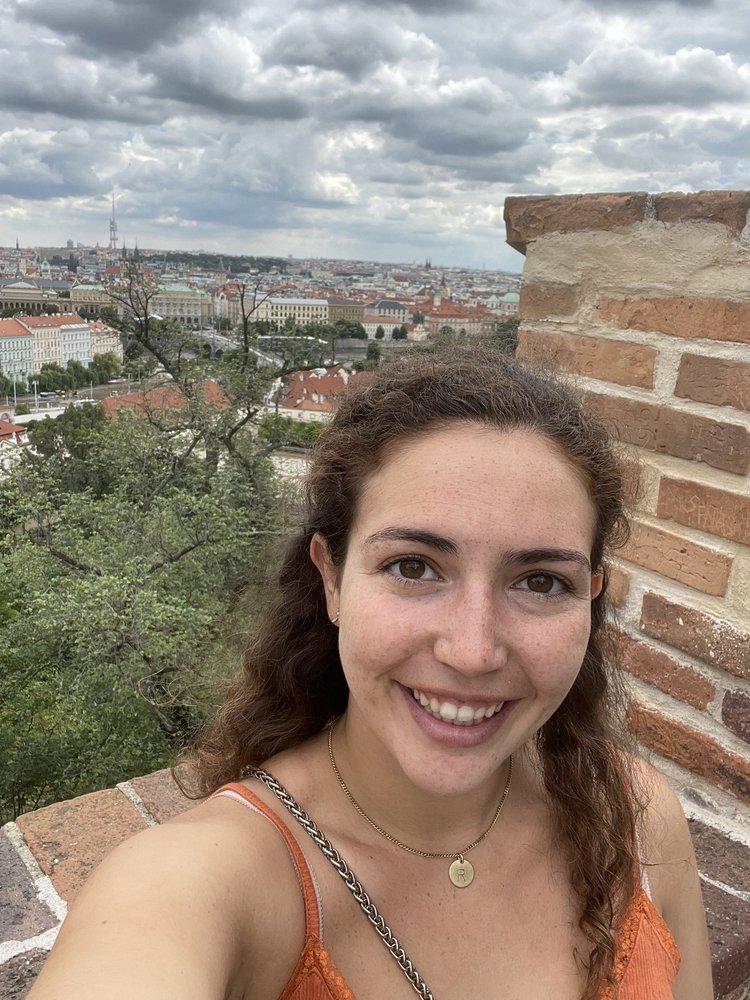 Can't imagine how I've never been to Margie's when it's right down the street from where I live. My roommate and I finally stopped by after craving... 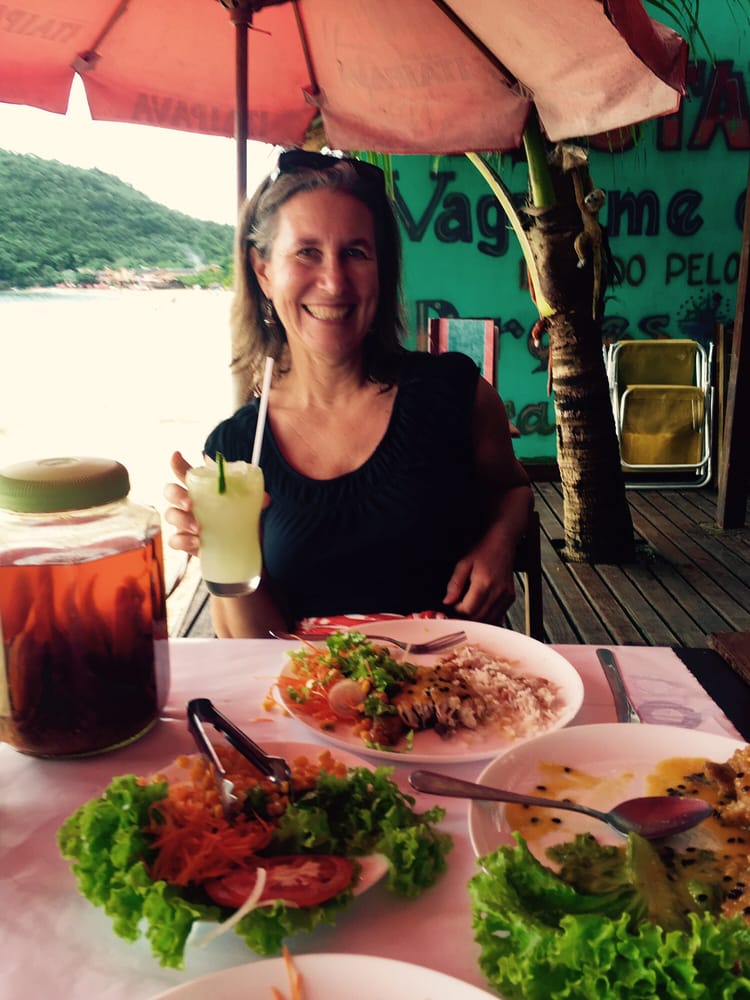 Years ago, In Southern California, I spotted an announcement for a historical organization which touted the ability to research the history of your home... 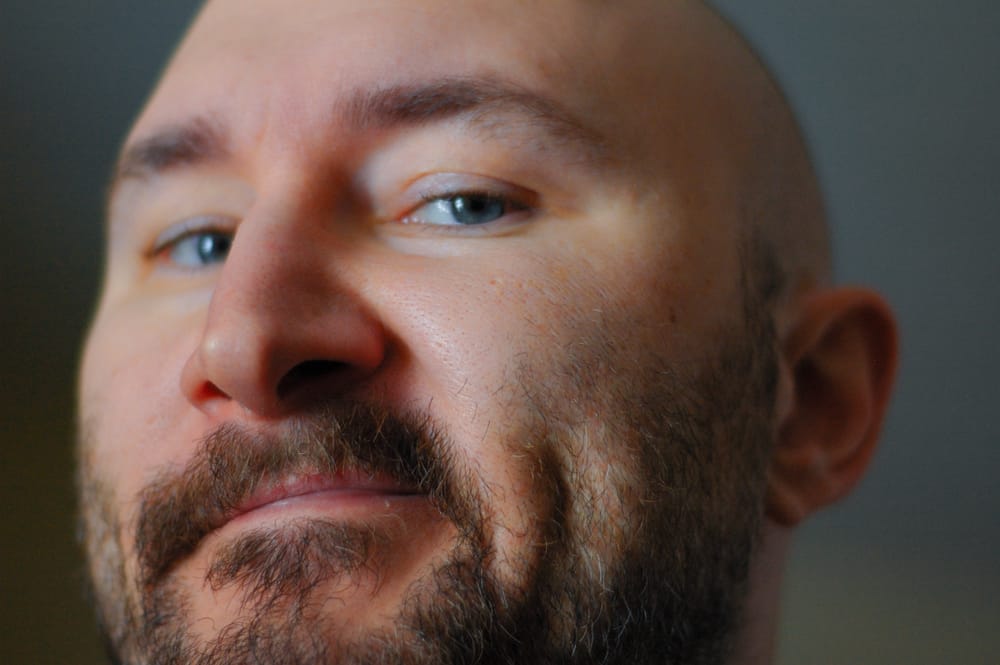 My daughter had to come here. What most do not realize is that this place is historic for another reason other than ice cream. You see, the Beatles ate... 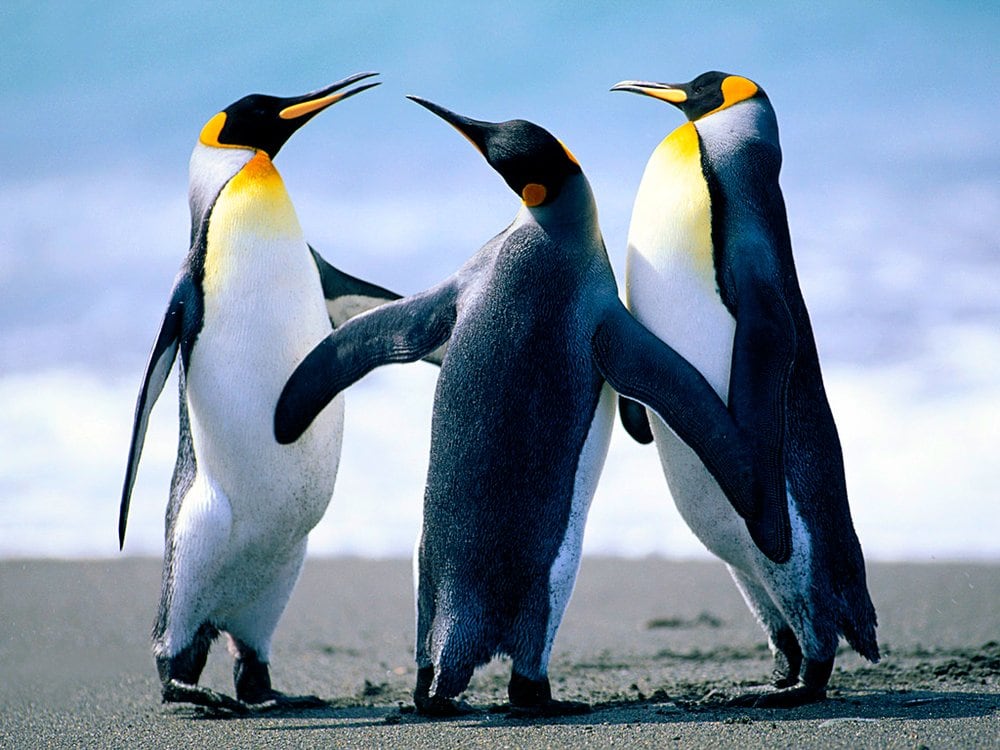 Great place! The ambiance and the food are both great! Great to take a walk and get some ice cream! 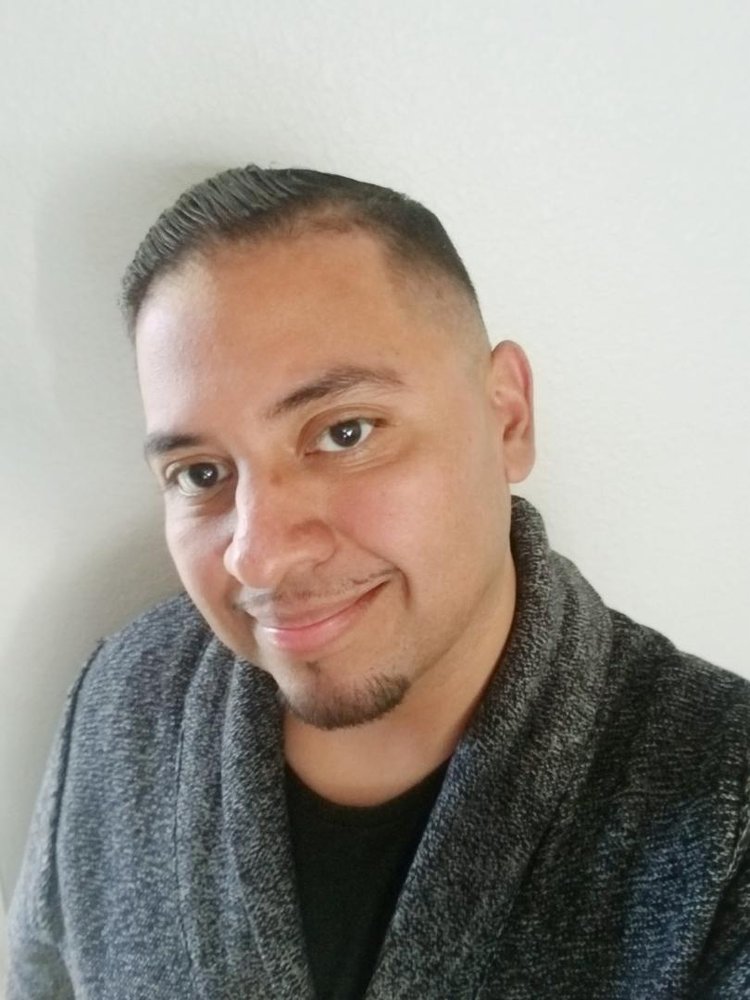 I had to visit one of Chicago historical sights. Margie's has been serving treats since 1921. Not many tables inside so you might have to wait a little...

Excellent desert choices. Ice-cream is wonderfully displayed and delicious. The wafers are so fresh and tasty! The service was outstanding!!! We drove from Northwest IN to the Bucktown location, and it was worth the visit - even with outrageous gas prices! We will definitely be back!!! 👍👍👍

This place is truly the BEST place to go for ice cream in Chicago. You feel transported in time because of the antique decor. They have individual juke boxes at each booth. It's very cute. But the ice cream is to die for. I love the presentation. I ordered a strawberry sundae and it came in this insanely large clam bowl with lots of whipped cream, nuts and a cherry on top with their scrumptious vanilla wafer. The price is so reasonable, which is great as well. I paid under $14.00 for 2 sundaes. The service was excellent as well. My daughter's eyes got big with excitement when she saw the masterpiece of a sundae placed in front of her. If you're new to the city, you have to go to Margie's. It is a Chicago icon.

The wait-list was super long for dine in if you come on Saturday afternoon. Luckily they have a small counter for takeouts. It's busy but the wait wasn't too bad. They have a huge selection of flavors. Hot fudge is the plus!

This place was so cool. It's full of different kinds of sweets. If you love sweets, come to this location and try their shop. One of my favorites was their Fudge Banana Split. It has a base of banana and at the top part was three scoops of ice cream with some sprinkles on it. The banana was sweet and not bitter. The ice cream was sweet and super yummy. You can choose any flavor of ice cream you want. I recommend this dish for you. Aside from that you can also try their The Turtle Sundae. It's full of ice cream with some waffles and peanuts. The taste of it was sweet and really cool. I love this! They have a lot of dishes on their menu and all of them look and taste delicious. I highly recommend this place.