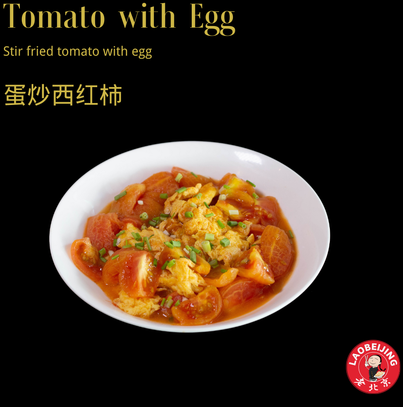 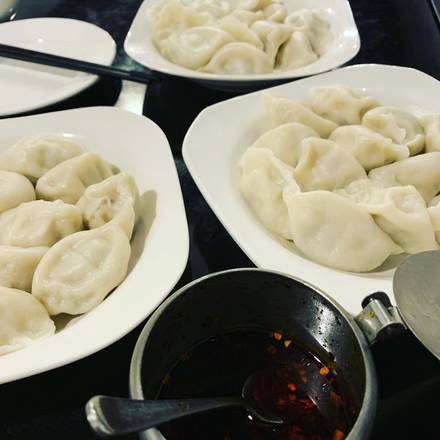 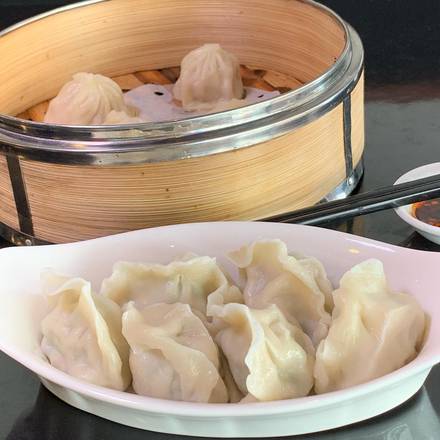 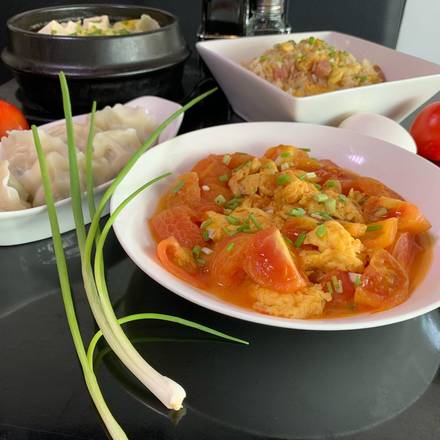 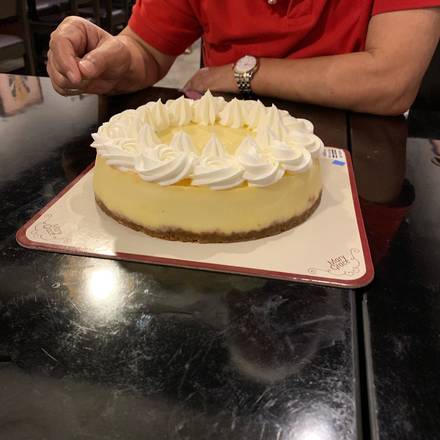 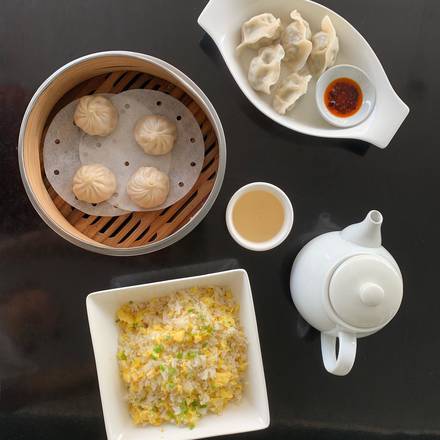 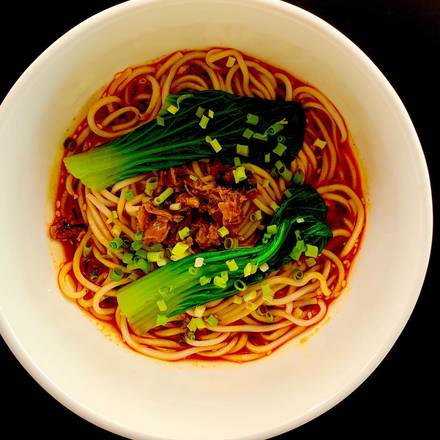 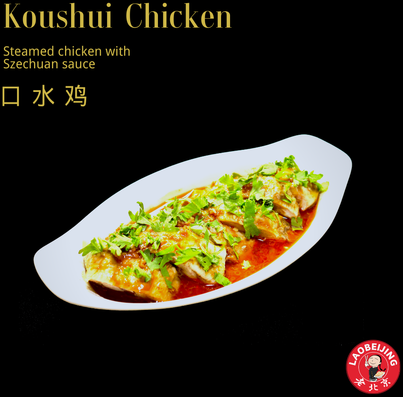 This sister to Lao Sze Chuan specializes in the cuisine of Northern China, with dishes like lamb satay, Peking duck and hot pot. 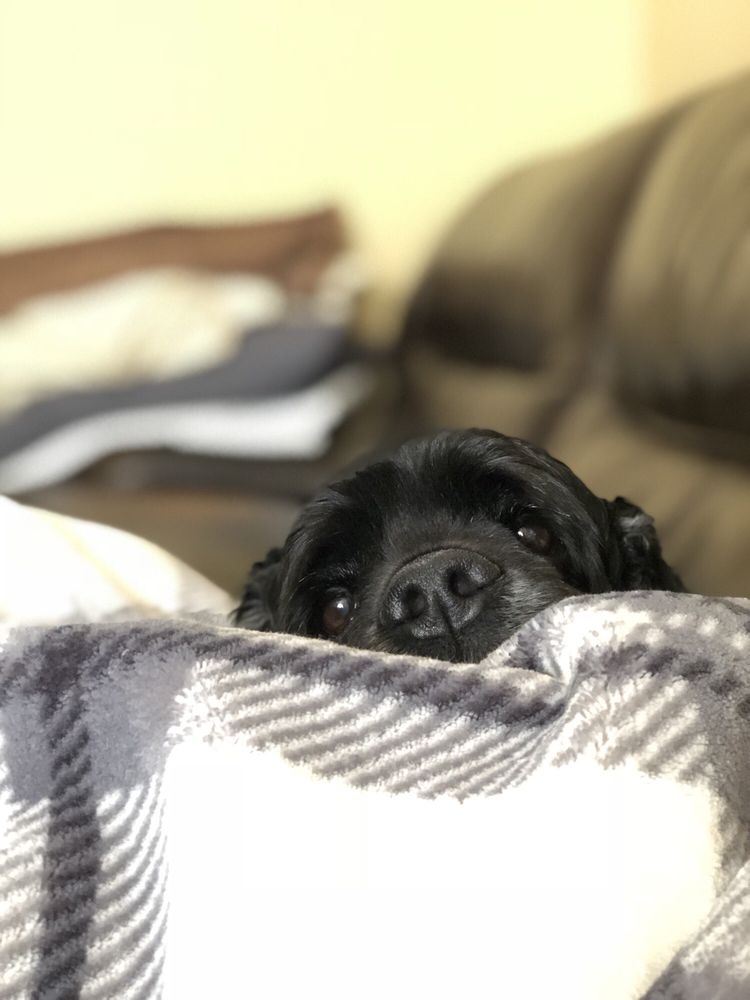 4-24-2022 Cheng Du Spicy Wonton is much better than Cheng Du Spicy Dumpling. The only reason I know this is because this is the second time they gave me... 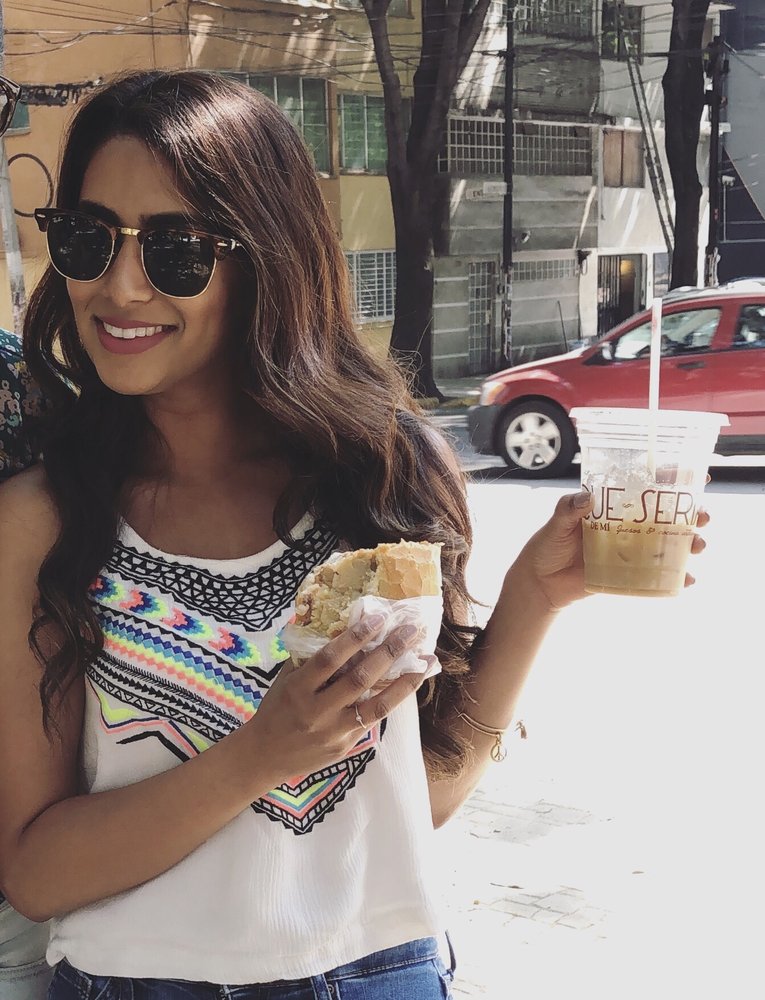 Oh my - I can't stop thinking about MCCB . Hands down the best Chinese we've had in Chicago. It was fairly busy on Friday for an early dinner but the staff... 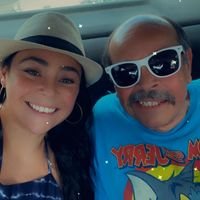 The food here was amazing! Came here on a Friday evening. We ordered egg rolls, chili shrimp and shrimp Rangoon for appetizers. They were all pretty great,... 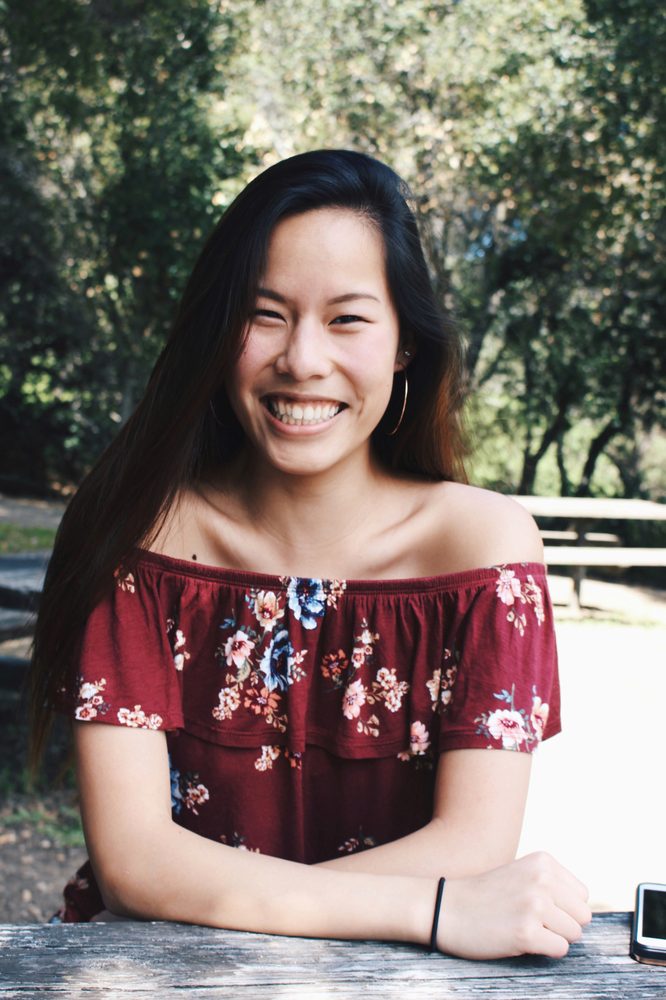 This place was definitely my favorite meal that I had on my Chicago trip! There was a bit of a miscommunication so we had to wait a bit longer to get... 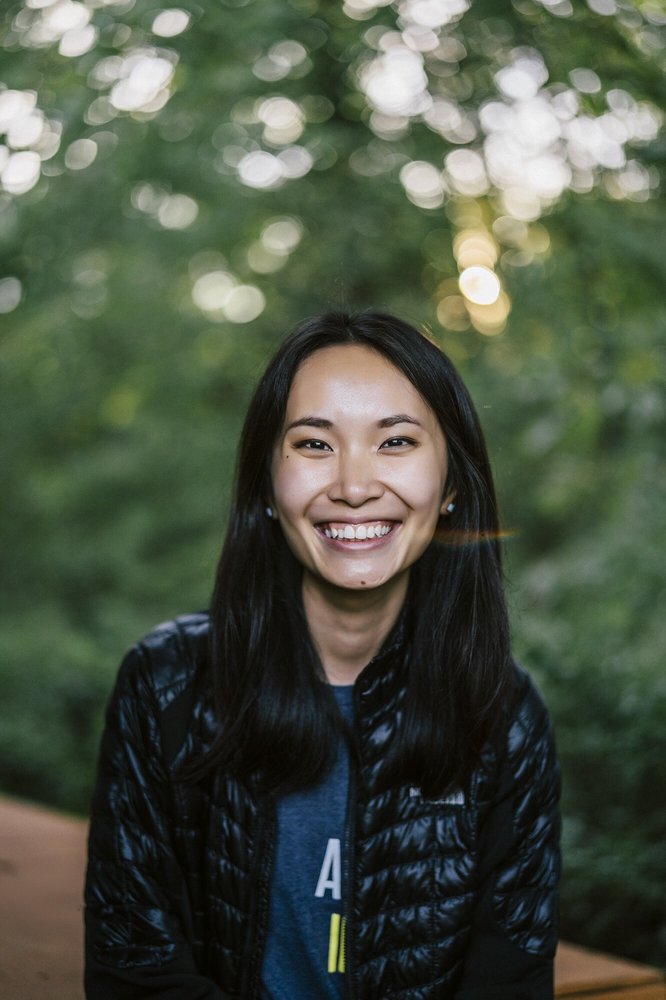 Came here with a group of nine and they helped arrange some tables for us so that we were seated in 10 minutes. Crab Rangoon - I like these to be on the...

Love this place. One of my favorite restaurants in Chinatown. Service is top notch--professional yet casual. No snobbery here. Food quality is high and delicious. Large assortment from which to choose. I love dumplings and always recommend them. Not a large dining room but the longest I've ever had to wait for a table is 15 minutes on a weekend night. I go here a few times a year.

I have had the worst experience ever with Chinese food. I went and ordered the Pork Ribs with noodles, and I was given a soup. When I said I did not want soup, he told me that is gravy. I went to the car, and opened the container. Was a lot of broth with hardly anything else. BROTH not gravy. So I went back. He kept saying that was gravy, but he would remake it. Which he did, looked OK. When I got home, which is about 40 minutes away, I only found a few very small pieces of BONES, pork bones, that hardly had any meat on them. And a few veggies over a ton of noodles. Worst food I ever had. I paid $11.07 for bones and pasta. And he had to admit it was soup, saying, soup is better. I wish I could give him, way below any stars. What a disappointment

The same, what else would you expect from an Asian restaurant but bad service but to die for food? The food is great but do not try to get extra service from them a they would only snub you. The decor is nice as well.

Lao Beijing is fantastic; the food is excellent and the service was great. The menu is huge and I'd be surprised if you couldn't find something to satisfy everyone at the table. Dishes range from standard (like Mongolian beef) to more exotic (like sauteed beef intestine). The location is super convenient as well, just a few minutes' walk from the Red Line Chinatown stop.

In my top 3 Chinese restaurants. This is some of the best tasting Chinese food I have ever had. I've been many times, and one of the experiences with service was so bad it could have been in a sitcom, but every other time service has been fine. I keep coming for the food. It's worth it, I'm serious. I moved to St Louis and miss Lao Beijing. The homemade potstickers are the best ever, and the combination homemade stir fried noodles are one of the best things I have eaten in my life.