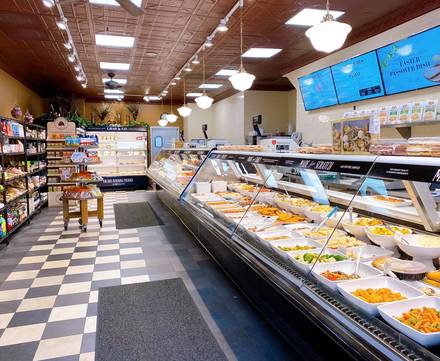 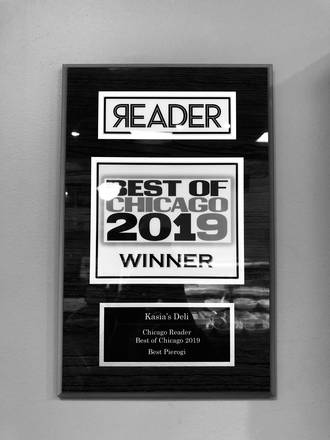 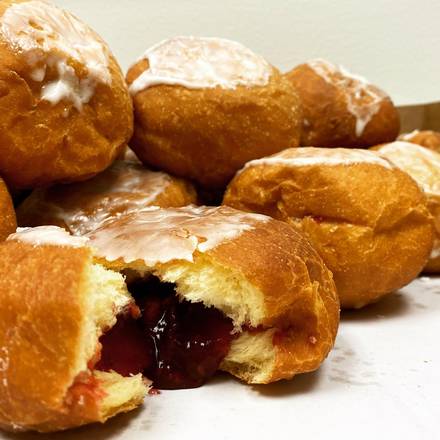 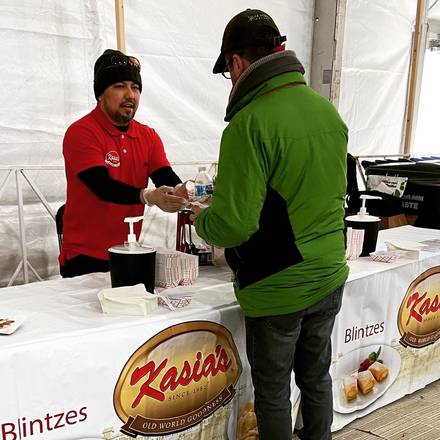 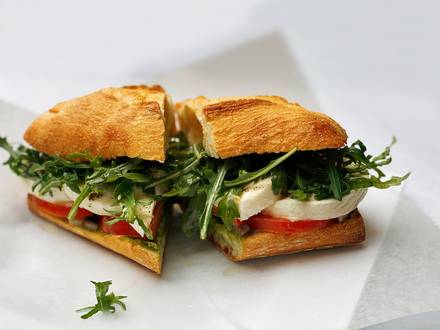 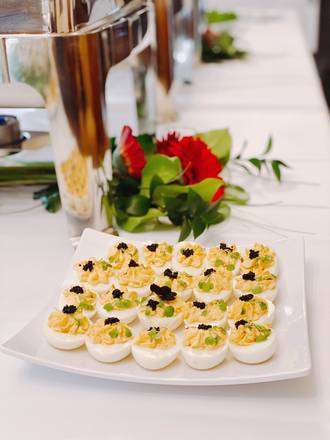 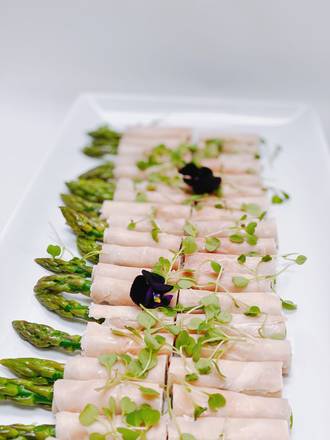 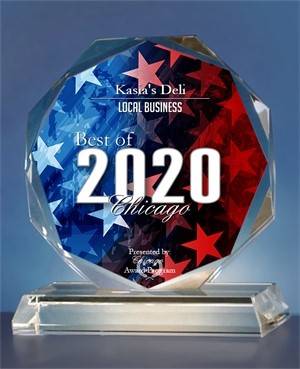 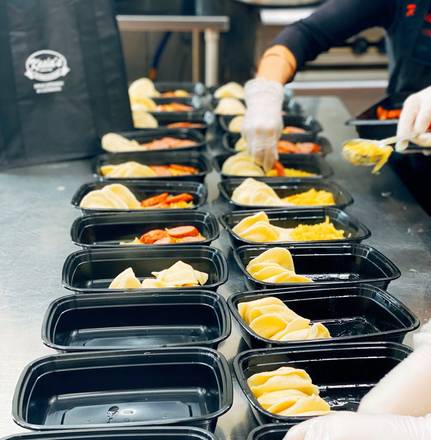 Kasia's Deli is Chicago's best-known source for pierogi, which is saying something in a town that has more Poles than Warsaw.

Proprietor Kazimiera Bober (pictured), who emigrated from Poland in the 1970s, opened her delicatessen in December 1982. Cooking at night and selling her home-style Polish fare in the daytime, she peddled her goods from her store, at neighborhood events and at local festivals. By 1995, she had expanded to a wholesale business, and today, you can buy Kasia's pierogi, blintzes and potato pancakes frozen at stores throughout Chicagoland. Yet you'll still often find the septuagenarian behind the counter at her delicatessen.

At the deli, Bober sells a wide variety of home-style Polish and American fare beyond her signature pierogi (which you can get freshly made here). Look for house-made soups, freshly prepared sandwiches and a wide range of salads, side dishes and entrees, plus cold cuts and cheeses and baked goods. Drop by on Saturdays for a free loaf of bread.

There are a few tables for eating on the premises, but this is mainly a take-out place.

The Continuing Tradition of the Chicago Deli 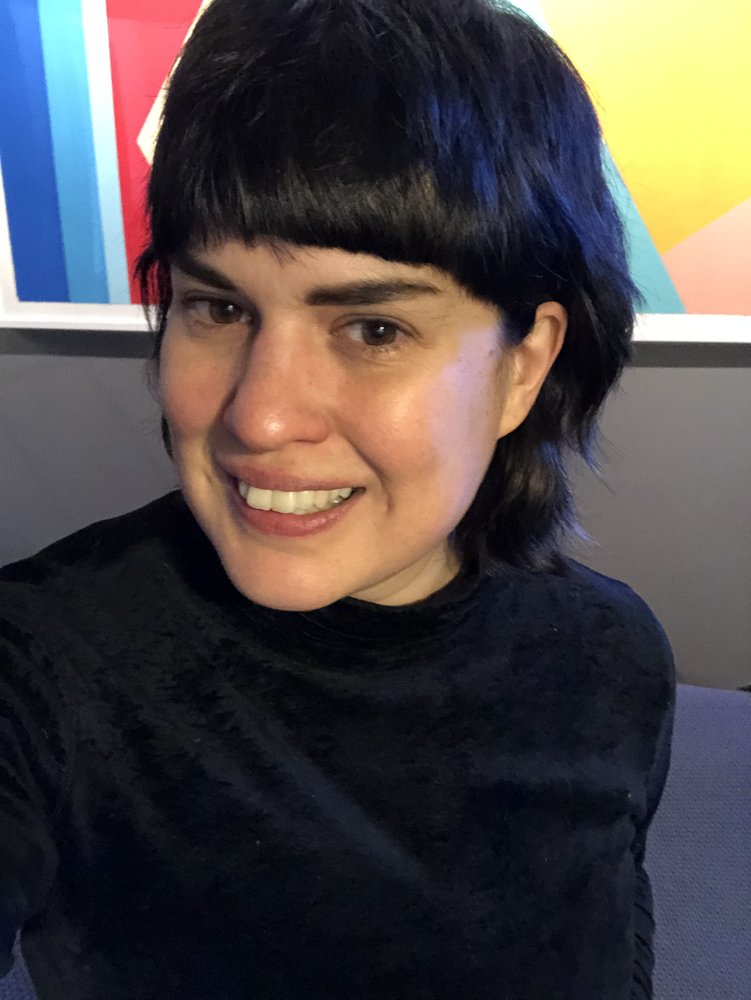 Look no further for wedding caterers! We booked Kasia's after looking at their catering menu and saw they had a TRUE variety of diet preference and allergy...

A Chicago/Ukrainian Village best of my neighborhood. Deli Magic with all your favorite European & Americano treats like this delicious bag o chips! 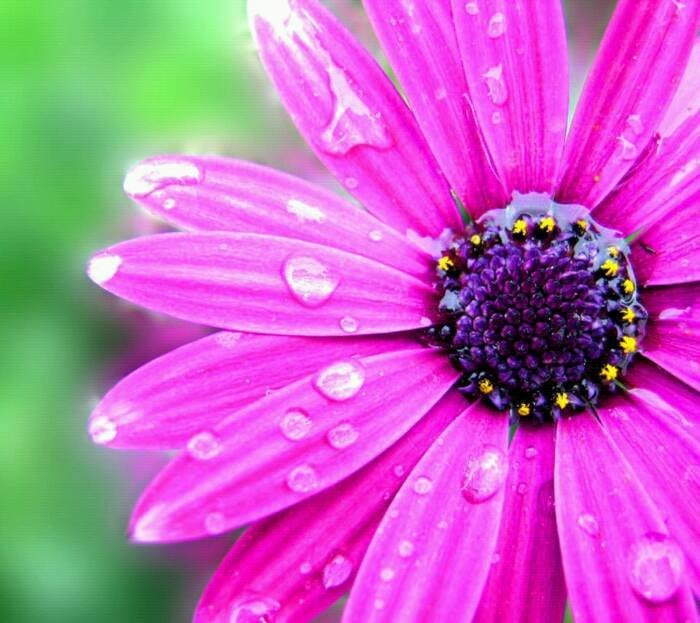 Sandwiches are tasty but why oh why does it take so long????? I feel like they've gone downhill a bit lately?

I wolfed down a spinach pie outside in the cold. Delicious.

It's 8:20 and I'm headed there rn while it's not busy. Perfect deli. And, people, remember the ladies behind the counter deserve patience and respect (don't ask them to build your picnic for you). The food is delicious, don't ever see myself being disappointed. It's a very nice place. 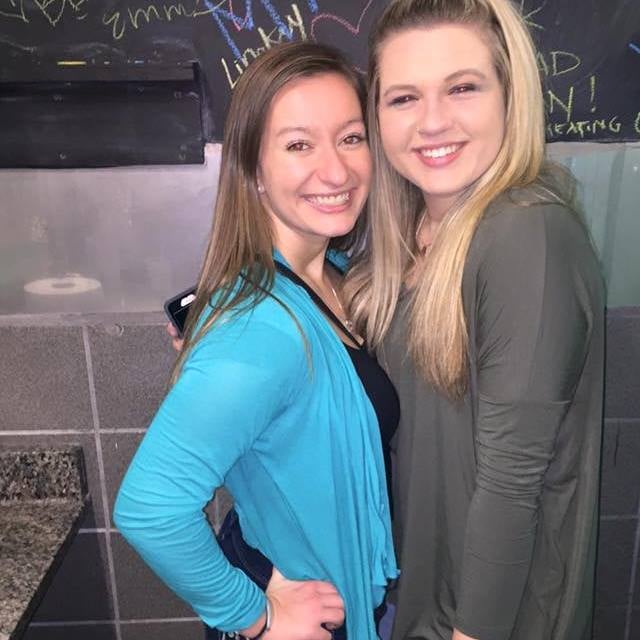 Kasia's can be ordered through UberEats for delivery as well as pickup. We ordered pickup and it was ready within 15 minutes, and our food was super warm...