CHICAGO IS A DELI TOWN!

Up until recently, Chicago used to be, surprisingly, a town with few delis. There’s been a deli boom, and Chicago is now a deli town!

Here are ten of Chicago’s best delis, some old, some new. 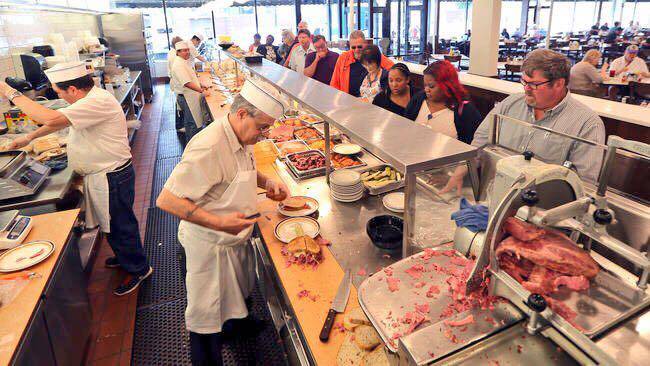 Manny’s Coffee Shop & Delicatessen in the South Loop is a classic Chicago deli, with favorites like matzo ball soup, potato pancakes and, of course, some of the best corned beef in Chicago.

Kasia’s Deli Restaurant represents the Polish Deli, so what you want to get are the award-winning pierogis – they’re out of this world.

Rye Deli & Drink is part of the new wave of Chicago delis: they make their own bagels, cure their own pickles, corn their own beef, in house – you get the idea.

Corey’s Bagels says they have the best bagels in Chicago. Maybe they do. Make a visit and decide for yourself.

The Bagel is a neighborhood favorite, spacious, comfortable and with a very large menu, including breakfast items like salami or corned beef with eggs and spectacular blintzes.

Halsted Street Deli in the Illinois Center features many deli favs, and we like the homemade sandwiches, featuring many different combinations of deliciousness. 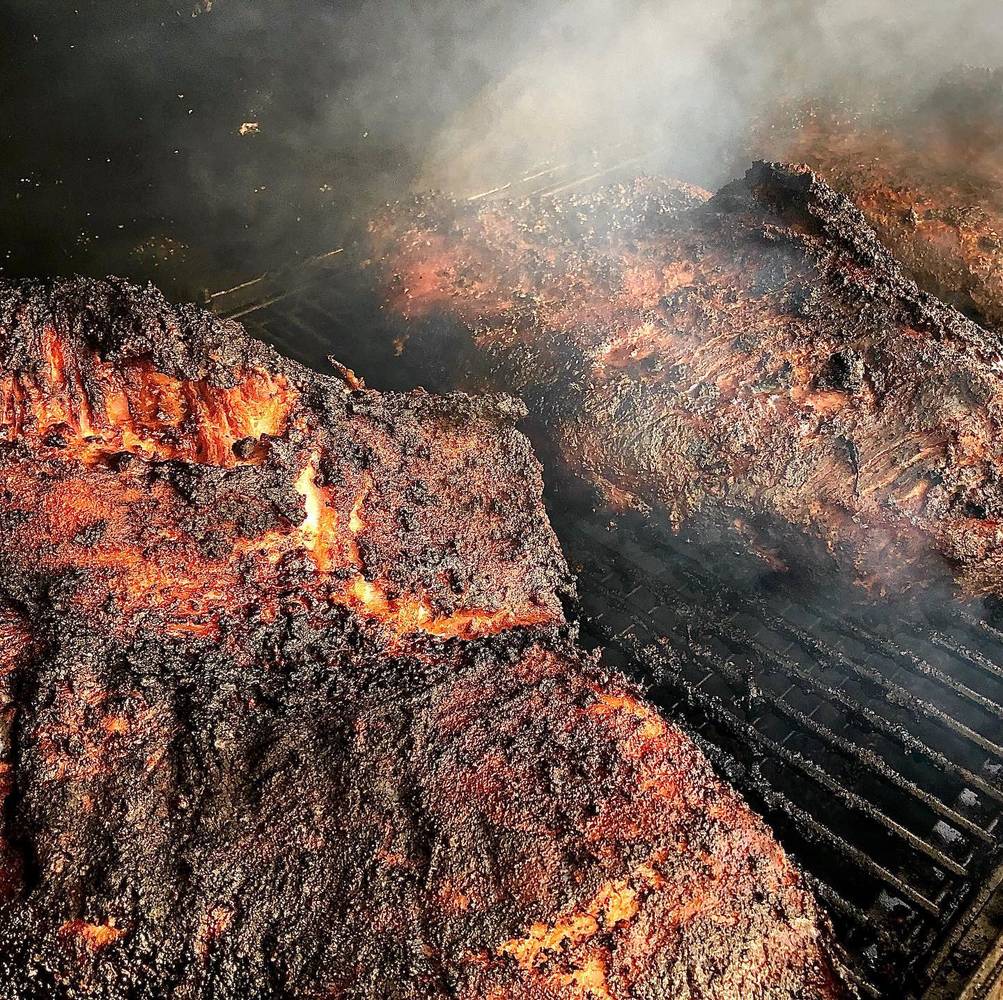 Max’s Delicatessen and Restaurant proclaims “We’re Italian Jews, which means besides bickering, we’re into food.” They are, fortunately for us.

Lucia’s, much like Max’s, is a deli with a distinct Italian flavor, so you can get corned beef or spaghetti with meatballs.

JB’s Deli on North Avenue is located *inside* a drug store, which gives the place a kind of “old Chicago” vibe.

Kaufmann’s Bagel & Delicatessen is in the vanguard of new Chicago delis; they make their bagels, cure their own pickles, corn their own beef. They’re great.