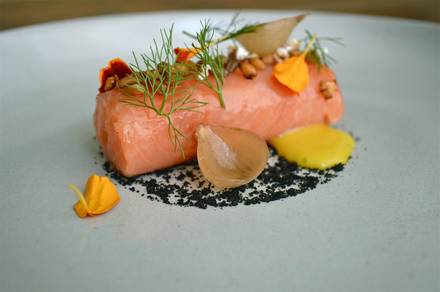 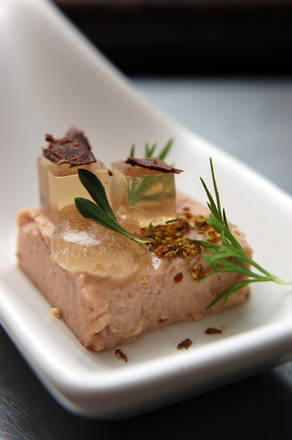 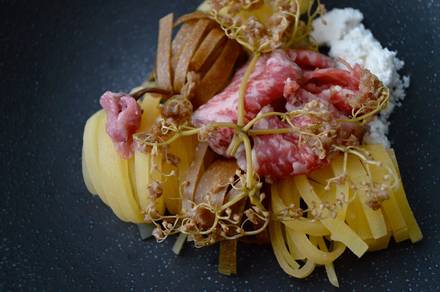 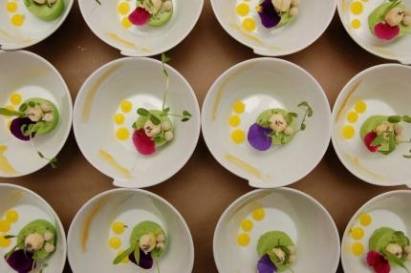 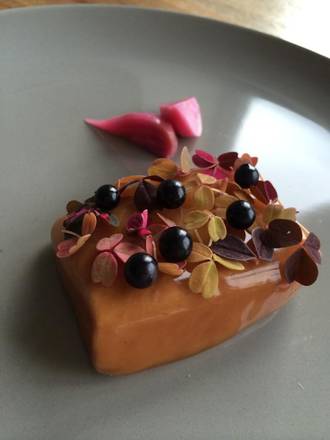 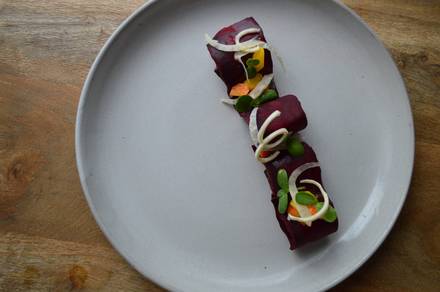 This "tickets only" restaurant is owned by Iliana Regan, a talented, self-taught chef who gained a solid following after hosting a number of underground dinners at her North Side home.

Expect rustic and well-sourced out ingredients, including those that have been foraged by Regan herself. Pricing for the menu varies by the day of the week. The menus will remain the same regardless of price. Elizabeth, named in honor of the owner's sister, has won numerous high-profile awards and accolades, including Michelin one star (2014-2018), Food and Wine Best New Chef (2016) and James Beard nominee (2014, 2016, 2017). 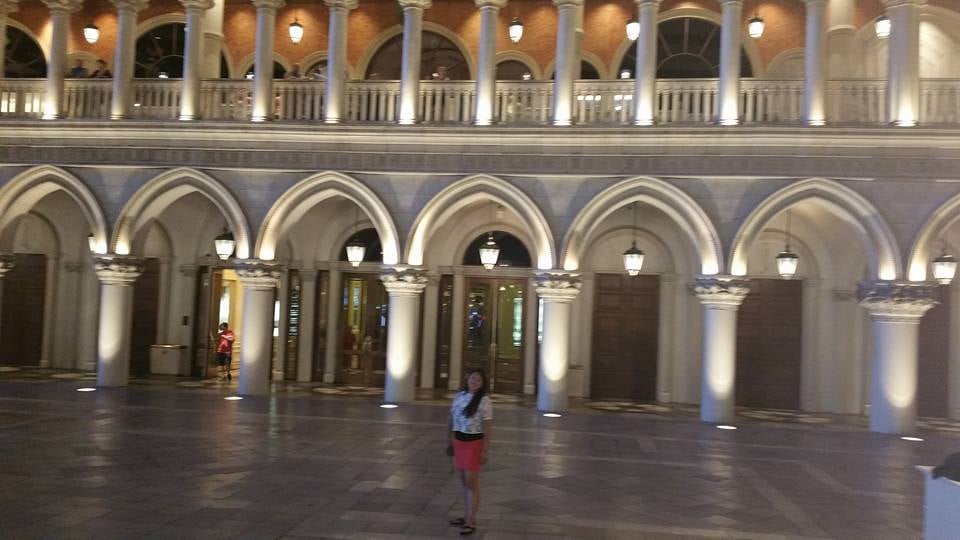 (This review is from winter of 2022.) Absolutely gorgeous presentation and delicate flavors. Elizabeth just happened to have a vegan tasting menu at the...

Absolutely phenomenal experience, truly top notch. Food was inventive and at times super weird, but always left me wanting just one more bite. Reserve wine pairing was worth every penny. Service was stellar..I repeat STELLAR! Friendly, unpretentious, and honestly, it felt like being at a friends house. I mean, I wore jeans! Very unlike the many other Michelin restaurants I’ve eaten at (in the best possible way). Location was so confusing for a Michelin star restaurant that it wound up being quite charming. One of the best meals I’ve had in recent memory. This place is a WHOLE VIBE. I’m not going to divulge the menu, because I personally believe it ruins the experience…just shut up, eat what the chef gives you, and be happy. If you want drinks, order a pairing, trust the somm and be happy. 10/10 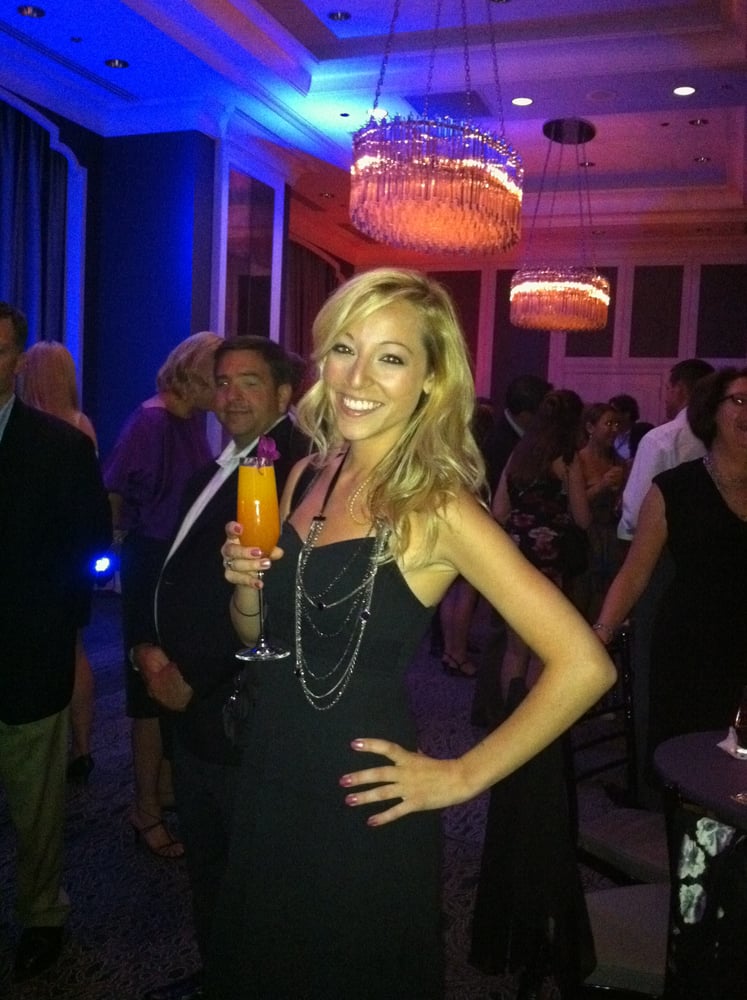 I don't anticipate finding words poetic and exclamatory enough to explain how awesome this place was. It was truly an experience - and so much more than...

A culinary tour-de-force, over three hours of back-to-back delights. The service was extraordinary, and attention to detail doesn’t even begin to describe the precision. Excellent drink menu if you don’t do the pairing, which I kind of wish we did. Parking on Western leaves something to be desired, probably best to get a ride if you can.

Went there last night and got the 10th anniversary menu with premium wine pairings and it was fantastic. Worth every penny. Beautiful food, delicious and surprising, and excellent wine pairings. Very relaxed environment, very friendly and accommodating staff, and super cool playlist. Can’t wait to come back one day.

This is truly a hidden gem in the windy city. I almost do not want to share this restaurant. Great value and great food. Food is tasty. Good vibe in a quaint atmosphere. Nothing pretentious. I would definitely come back from time to time. This is a good place for all sorts of occasions. 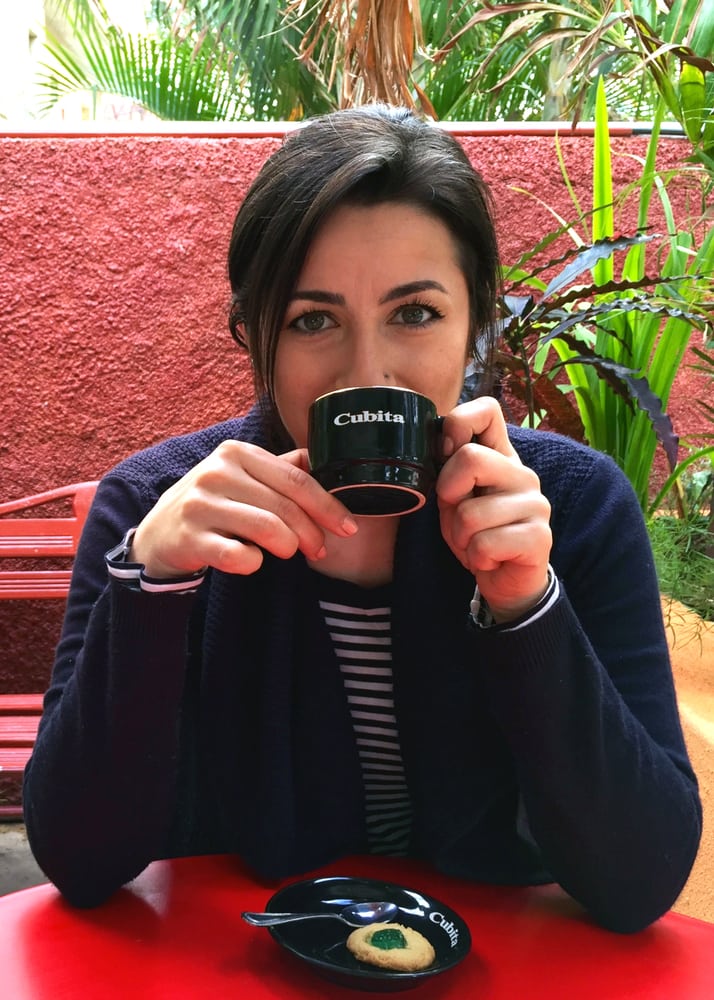 3.5 stars is more accurate. There were a lot of great things about Elizabeth, but compared to other one Michelin restaurants in Chicago (e.g., goosefoot,...

A really lovely experience - the staff was incredibly helpful (including being very responsive via email!) and the food was fantastic. As a vegetarian, I always appreciate it when a restaurant makes effort to accommodate with an equally impressive menu. It felt like we really got an amazing meal experience, especially for the price. Would definitely go again!

Incredibly delicious flavors and textures in all kinds of inventive ways. Plan for a very long leisurely meal with many courses. The alcohol free pairing is really good lots of different beverages with flavors that match the food better than you would expect. Top notch service.

Overall I enjoyed my meal. Lots of interesting and unique dishes. 5 for the menu. 3 for the interior design. For a dinner that takes 2.5 hours I wish I didn't have to sit on a wooden chair with no padded back.

I was taken here by my wife as an anniversary dinner. She likes to splurge once a year on a fancy dinner. The ambiance is not really there. It's just a little restaurant with not much decor. It was actually pretty cold when people came in the door. The folks working there were all very nice and informative and attentive. The food however was lacking in my opinion. It was very earthy type foods, at least the night we went. So to me everything seemed to not have much flavor. It was a feast to my eyes, but not to my tastebuds. I actually wanted to leave about halfway into the dinner. My wife thought it was all fine but nothing special. Some things we had were mushrooms, prawn and quail. Oh, I did like the quail. Otherwise, all the food was just a bit too complex for me I guess. I'll just stick to steakhouses, lol. Anyway, it just wasn't my type of place, but could be yours. Just my 2 cents. 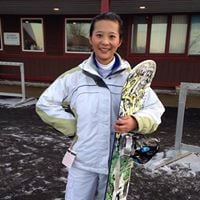 We were amazed by how accommodating they are. We had a little miscommunication that resulted a couple of vegans going in without knowing their vegan special... 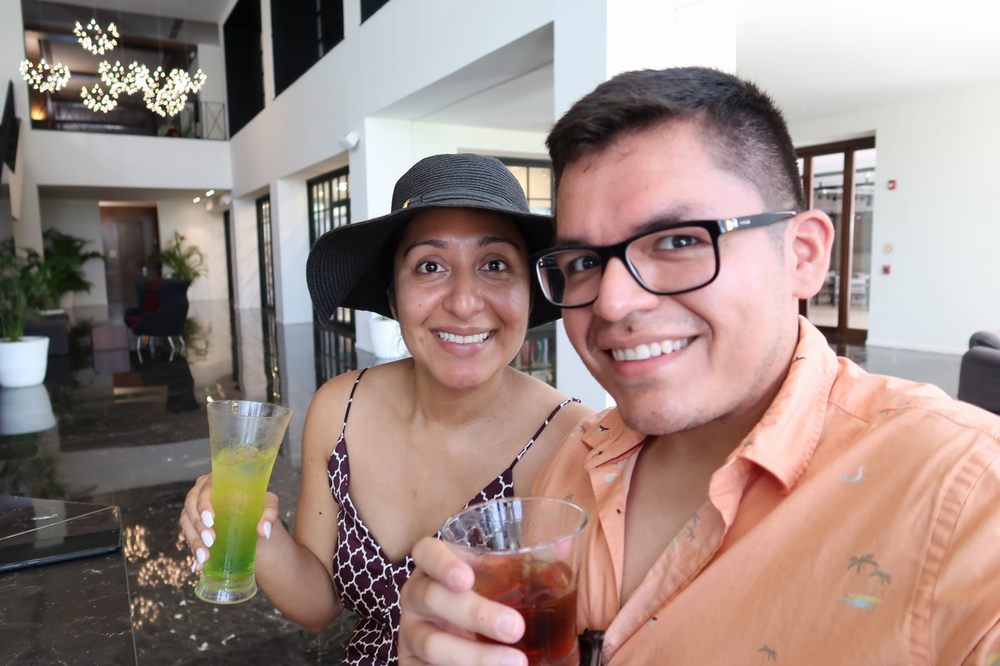 Elizabeth is a restaurant I had heard about in passing, and was intrigued by it after some research. My wife and I did not know what to expect, but are glad...

My favorite part of the Elizabeth experience was the caring and considerate staff that turned a nice night out with friends into a memorable one. I enjoyed the current vegan tasting menu. Though not a vegan myself it was a great delivery of flavor and unique dishes that you are looking for at this level of dining. Looking forward to my next Elizabeth reservation.

Even years later, this sits with me as one of the worst experiences I've had at a restaurant. The attitude of the staff? Pretentious and dismissive. I'm a recovering alcoholic and didn't feel like spending $20 for an over-priced mocktail. The waiter gave us a look for ordering water and then another member of staff literally shouted to the whole establishment sarcastically about it. The food? We found it really unpleasant. And very overpriced. But that is a personal preference. I could forgive it if anyone bothered to treat us decently. I don't typically post negative reviews, but our experience here deserves it.