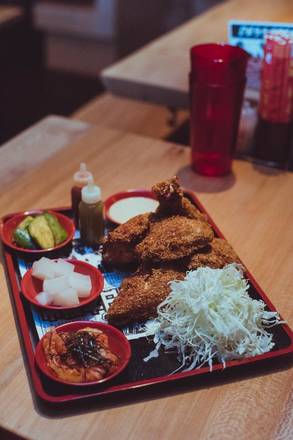 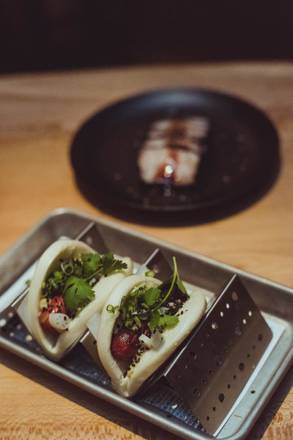 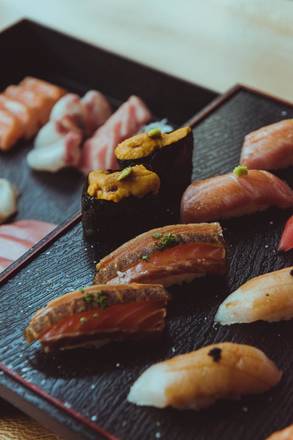 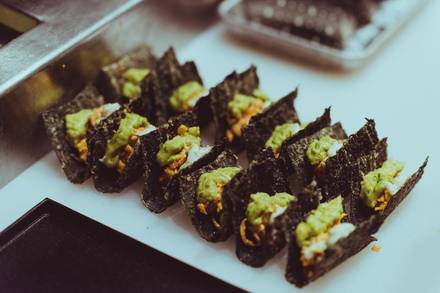 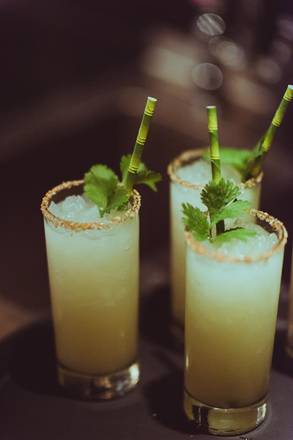 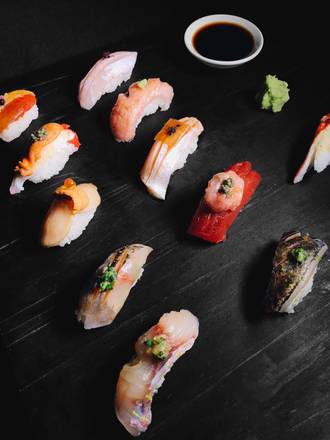 Classic and contemporary hip-hop hits are the soundtrack for this clubby space filled with quirky Japanese knickknacks and other trendy items.

Sushi-san keeps techniques simple and aims to use as many premium ingredients as possible. The bulk of the menu is made with raw fish, which is transformed into craveable hand rolls, nigiri bombs and sashimi sets.

Those looking for later night bites should stop in after 10pm nightly. That's when they may order Togarashi chicken, which consists of half a bird accompanied by kimchi pickles.

Weekly Planner: The Return of Streeterville Social and Sushi-san Rolls Out Lunch A's List: Chicago’s Obsession with Sushi Weekly Planner: Late-night Omakase, Dancing at Apogee, Band of Bohemia's New Brunch
Tweet
Are you the owner?
Subscribe to our Newsletter