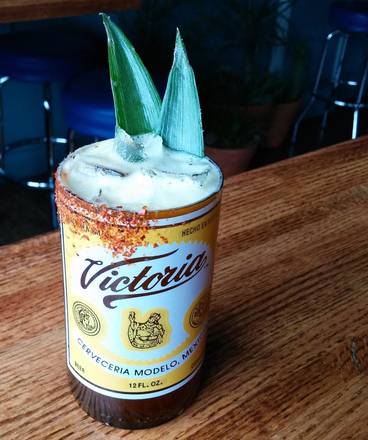 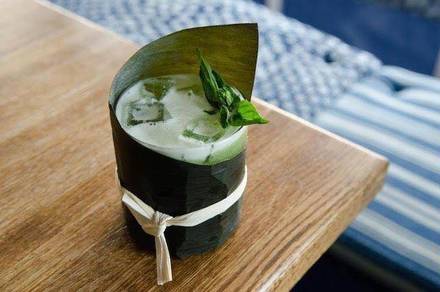 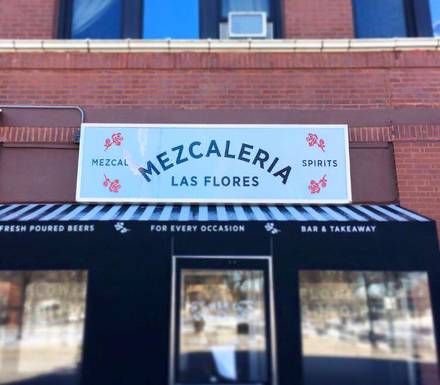 Chicago's first mezcal-focused cocktail lounge is based in Logan Square, which happens to boast a large number of well-regarded craft cocktail destinations like Longman & Eagle, Lost Lake, Scofflaw, Spilt Milk and The Whistler. But Mezcaleria Las Flores's focus on the smoky agave spirit has spawned a revolution, with mezcal bars popping up all over the city.

But back to the original. Its name pays homage to the business that occupied the building before the bar, a florist that was around for decades. The new owners have left a bit of the essence of its predecessor with plants and flowers throughout the space. Its vibe? The young and hip are drawn to the spot for offbeat hip-hop music, which blasts from the speakers during business hours, and inventive cocktails.

Mezcaleria is located next door to Johnny's Grill, and guests may order from it. Diner faves like burgers, turkey clubs and fish and chips are served, plus breakfast, until late night. I've been wanting to come here for a long time and finally made it! It's very much speakeasy vibes. I saw people leaving and decided to see if this was... Finally got to check this out after hearing for years I should. All the cocktails were balanced and creative, booze-forward and many featuring Amari. They... 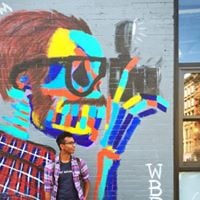 This is a cool cocktail bar. The decor looked so elegant and the seating set up looked great for dates and friend hang outs. The cocktails are good and they... 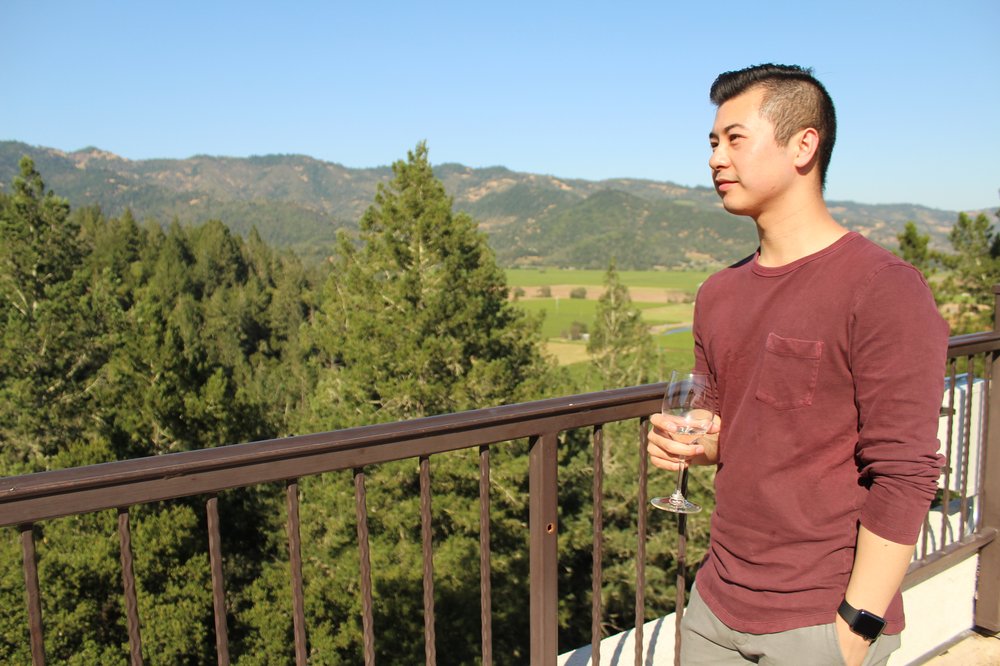 Another one of those bars that I couldn't leave Chicago without visiting was The Violet Hour. They are a James Beard award winner for best bar program and... 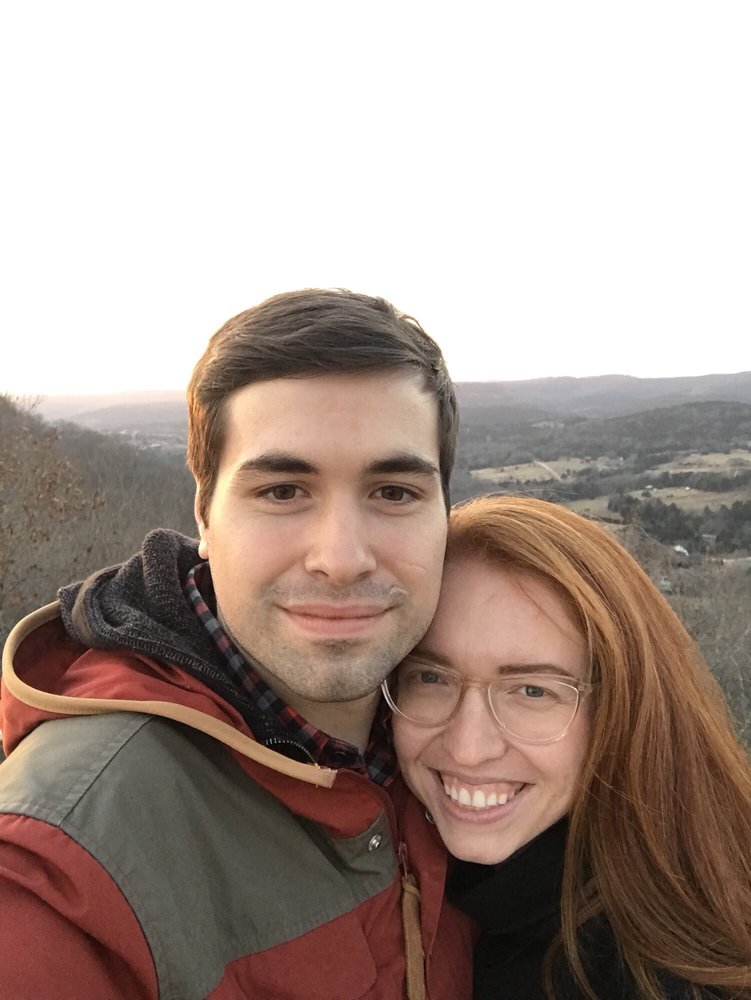 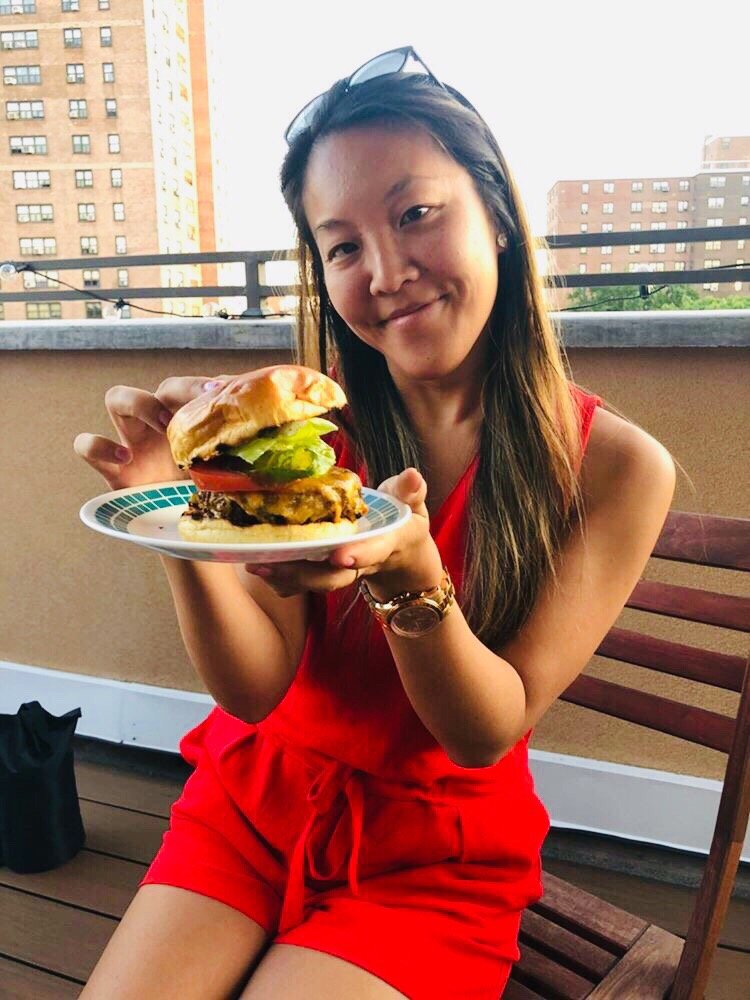 For starters: If you're looking to come here the entrance is behind a huge mural. There is a little sign out front but you will most likely miss it so look... 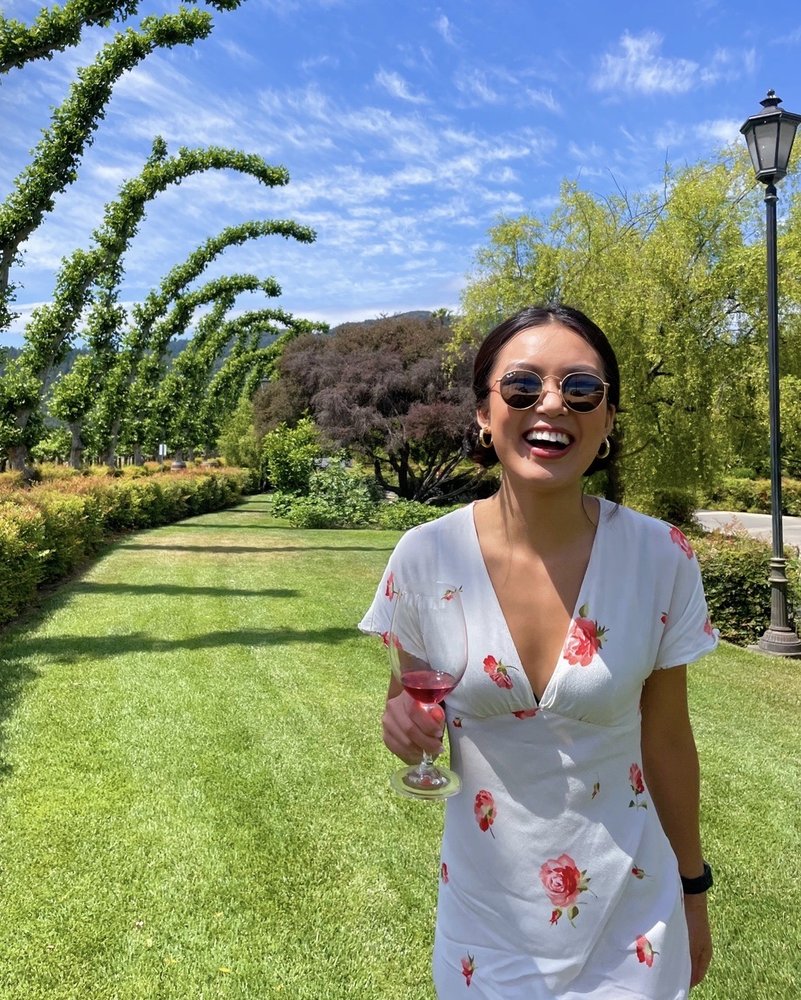 My favorite bar of all time. I used to live a couple blocks away and walked past it all the time to go to work. I was so confused when I saw someone come... 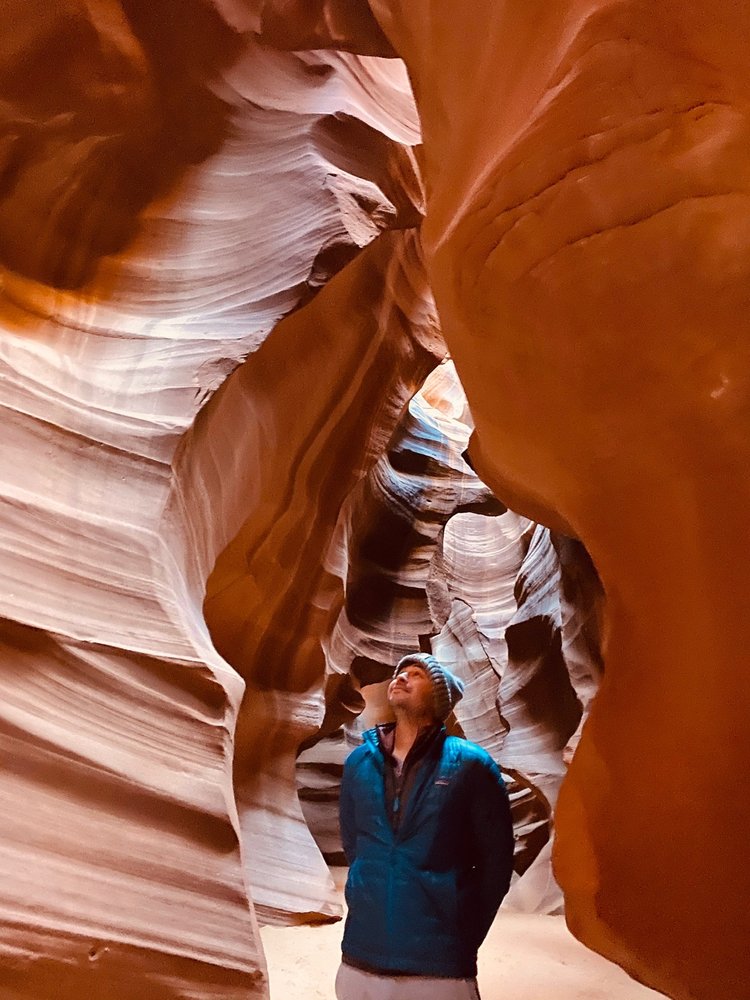 A place needs to be a certain degree of awesome when pretentious levels are in the stratosphere. Man, this place sucks. Drinks, sucks. Old Fashioned is so... 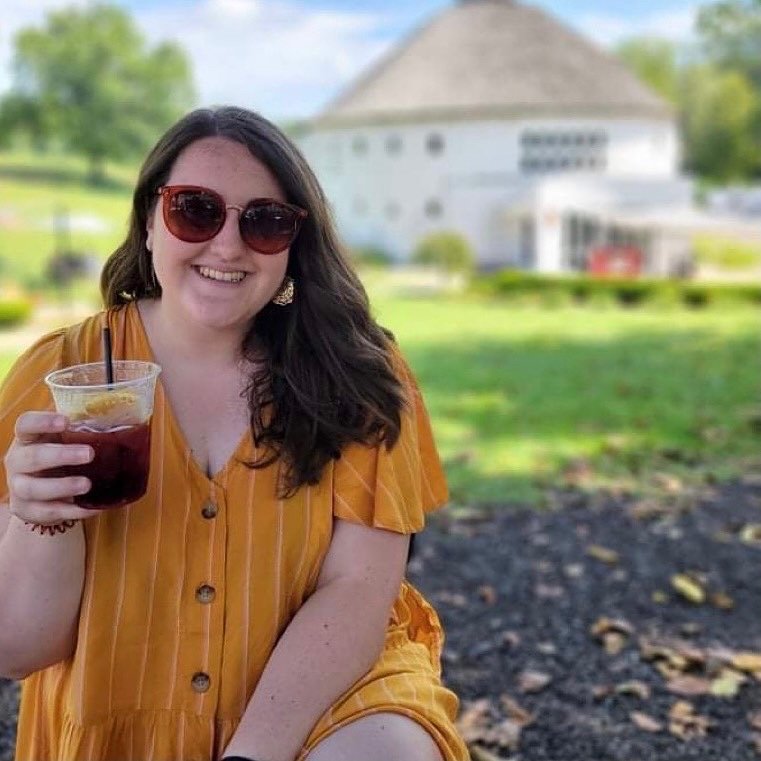 Fun, quaint, speakeasy wanna be, in the center of wicker park, what more could you ask for? I went to The Violet Hour with a small group of friends for... 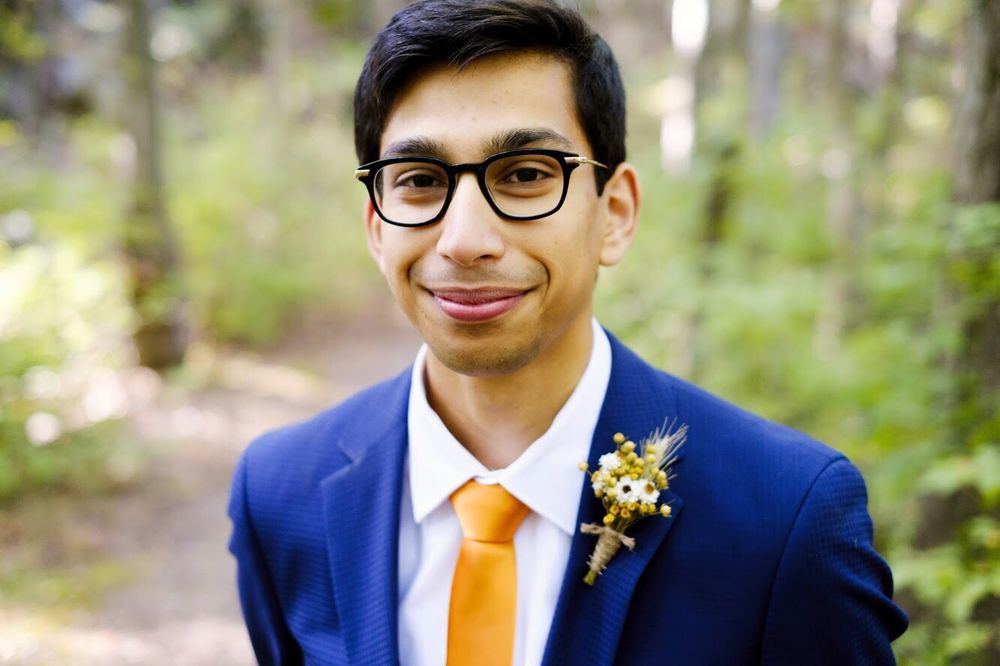 The entrance is quite hidden. There was a sign for delivery drivers that helped us be confident about the door. Super dark atmosphere with interesting... 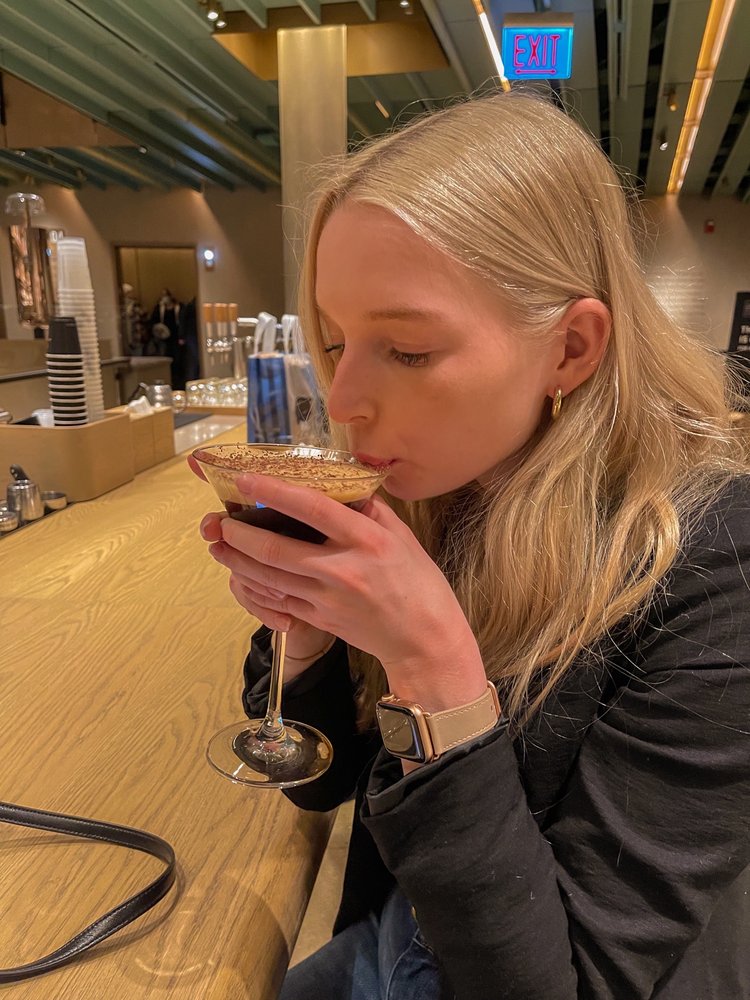 Fun little speakeasy vibes bar right in Wicker Park (across from Big Star). The door can be tricky to find but totally awesome space. Great for a date or a...

Came here last minute with my girlfriend from out of town. This place is a hidden gem. Filled with Mezcal! They carry a great cocktail program. Easy to read and friendly for patrons who aren't familiar with the spirit.The service from "the deed" was amazing. He's very proficient with Mezcal, shed good light to us on the history and flavors. All around it was a great experience. We were supposed to stay for only 1 drink and just ended up closing shop. I highly recommend Mezcalaria for those looking for good Mezcal, for those looking for something new and for those looking for a great night.

This was one of my favorite spots. Went back recently and now the "cocktails" all taste like water. Really bad (as well as terrible sad). Will not go back and hope some other place in Chicago can bring back those delicious, unique Mezcal cocktails.

Decent bar specializing in mezcal & tequila cocktails. Some friends and I stopped in at the end of our bar hop. I only had water but according to them the drinks were okay. The atmosphere is okay, not a place that I would personally venture out of my way for but an interesting spot to stop and check out if you happen to be in the area. I would go back to have a cocktail/ try the different mezcals/tequilas if I'm ever back in the area.

Nice selection of tequila and beers. The Mexican map on the wall is neat in that it depicts the different states of Mexico. Quirky "video box" outside, like those neighborhood libraries you may have seen before? No videos were present. Next door you can get food to eat in the bar, the homemade poptart we had was great!