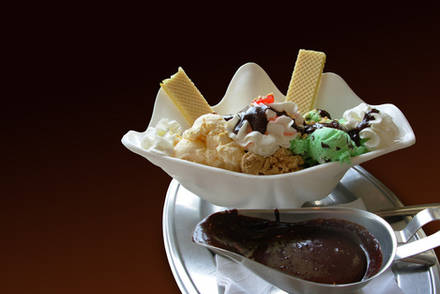 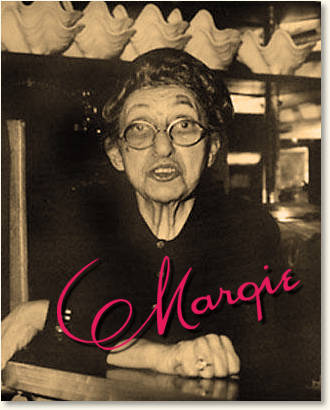 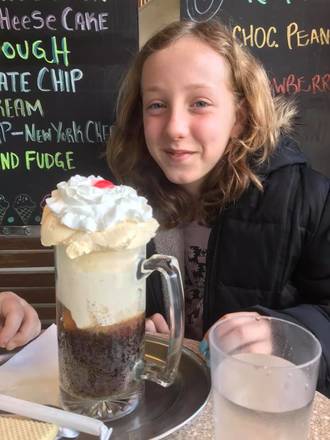 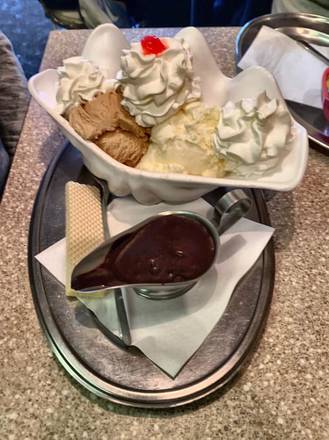 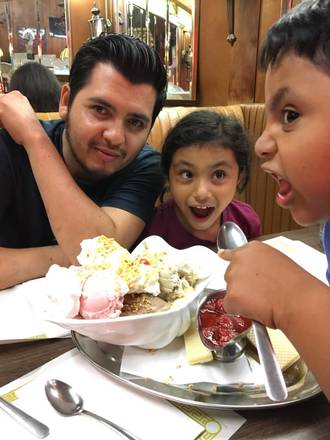 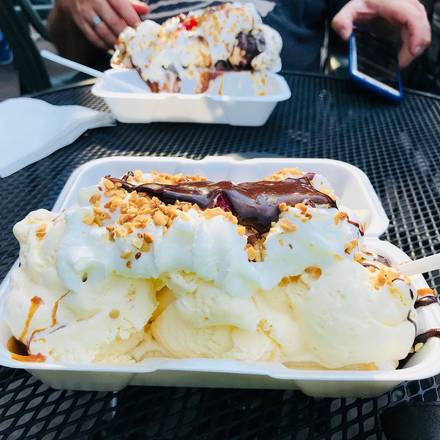 Since 1921, Margie's chocolatiers and confectioners have been producing luscious house-made candies, including hand-dipped chocolates, fudge, toffee and mints, as well as 18-percent-butterfat ice cream, famous fudge sauce and sundaes that even The Beatles raved about.

Phosphates are mixed with soda water and fresh fruit; only the chocolate uses a syrup — and even that's made from scratch.

Peter George Poulos, a Greek immigrant, opened the original shop in Uptown in 1921 as Security Candies. The current name dates to 1933, when Poulos' son, George, met his future wife, Margie Michaels (pictured). They became engaged in the parlor's Booth Five. Margie ran the business from her husband's death in 1954 to her own in 1995. George and Margie's son, Peter, owns Margie's today, and opened this second location in 2005.