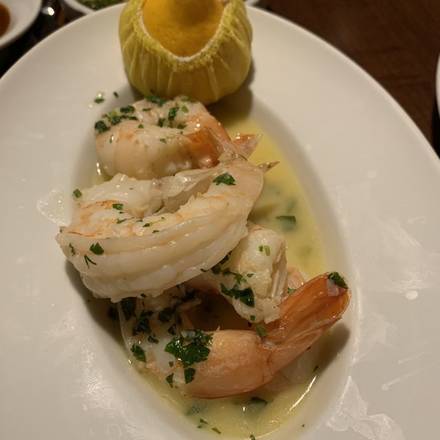 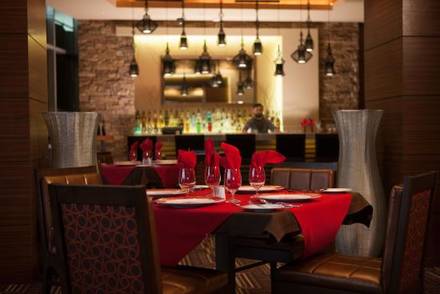 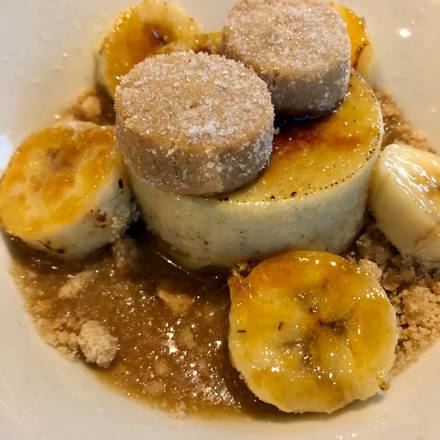 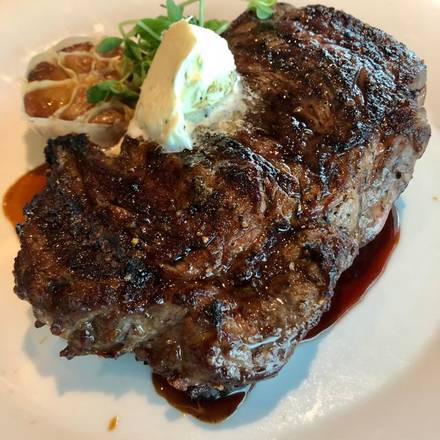 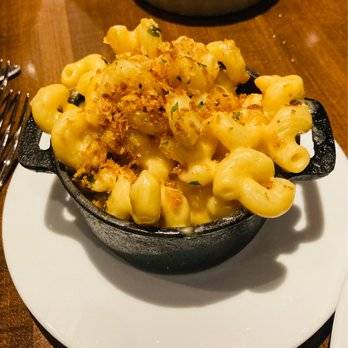 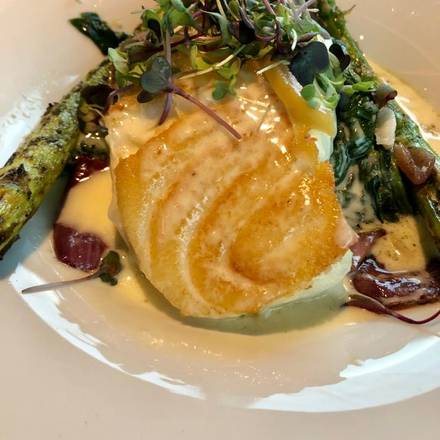 Situated in the Wind Creek Wetumpka hotel, FIRE Steakhouse is an ideal venue to visit before or after a trip to the on-premise casino. It was recently name one of the top steakhouses in Alabama, and you'll find premium steaks, fresh seafood, and an extensive selection of wines on the menu.

While FIRE Steakhouse relishes in being a classic steakhouse, it also features Southern accents in as many dishes as possible. For example, the beer-braised baby back ribs appetizer arrives with an Alabama white barbeque sauce and crispy fried onions. There are also cornmeal-crusted fried green tomatoes in a crawfish-tasso ragout as well as Creole chicken pasta with Cavatappi pasta, creole cream, sweet peppadew peppers, and scallions.

All FIRE Steakhouse's steak cuts are seasoned with a house gunpowder seasoning which aims to give the meat a darker appearance. They include a 9-ounce filet mignon, 12-ounce prime center cut top sirloin, and 20-ounce ribeye.

I took my son here for his birthday dinner. He got a rib eye steak. It was not good.. Had too much fat on it. The bread was hard as a rock. The only thing that was good was the baked potato.

The worse time I have been here . I have been here 2 times before and it was 100x better . Food was cold when it first came out and had to wait 30 plus min . Food has no flavor. I have had better steak at a buffet. The only thing got that was good was the garlic mashed potatoes. I had a 12 sirloin and the wife got the 6 oz . Her was bigger than mine . Mine was a little thicker but no where close to a 12 oz.

Food is outstanding. Dined here many times. Very disappointed no more sorbet with champagne or bon bons in dry ice. That were the touches that made it special. Please bring it back! 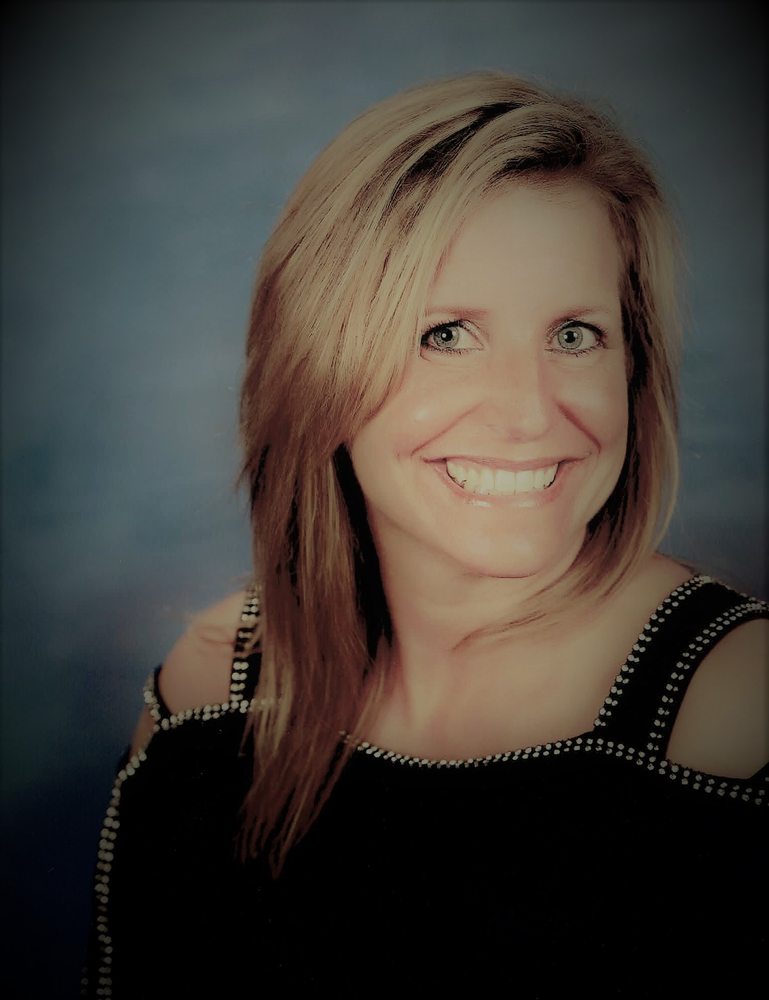 We had the fried green tomatoes and they were delicious! Followed it up with the 6 oz fillet. It was so tender and cooked to perfection. We will definitely...

Food there is amazing. Our waiter Heath was so sweet and amazing. He took very good care of me and my mother in law.

I have wanted to dine here for years, but was very disappointed. It took 25 minutes to have our order taken,I ordered the 16oz Ribeye, med rare.. after waiting an hour for it to be served, the steak was over done and tough. It wasn't the worst steak I've ever had, but ran a close second. I certainly expected better. The other 3 in our party were also disappointed .

My buddy and I ate here last night. Didn't have a reservation so they sat us at the bar. Told us they would close before a table opened up.. yet tables empty everywhere... Couple comes in 10 mins behind us...no reservations... but seat them at a table. 🤔The bartender was amazing..great service from her. I ordered the 20 oz steak with wedge salad and creamed spinach. The salad and spinach was great.. the steak lacked flavor. Even after the herbed butter they served on top of it. If I pay $70 for a steak I expect it to be full of flavor. Not eating meat and it taste like I'm eating raw meat or something.

This is one of the best steakhouses in the south. First let me start by saying whenever i’m in the state, I visit. This place is worth the drive from Birmingham and has a different touch the Perry’s, Flemings and even Ruth Chris can’t duplicate. Kelly is the manager and he does it all! He goes far and beyond to accommodate and greet us every time. He loves his restaurant and has a great staff. Billy is our server every time we dine as I always request her. She is so pleasant to be around and I always look forward to seeing her. You can tell both Kelly and Billy love what they do. Kelly is doing one heck of a job running this establishment! The food is A1! The steaks are always tender and packed with flavor. If there is ever an issue, it gets corrected. Also, try the pan roasted salmon! Fire Steakhouse is one of the best! 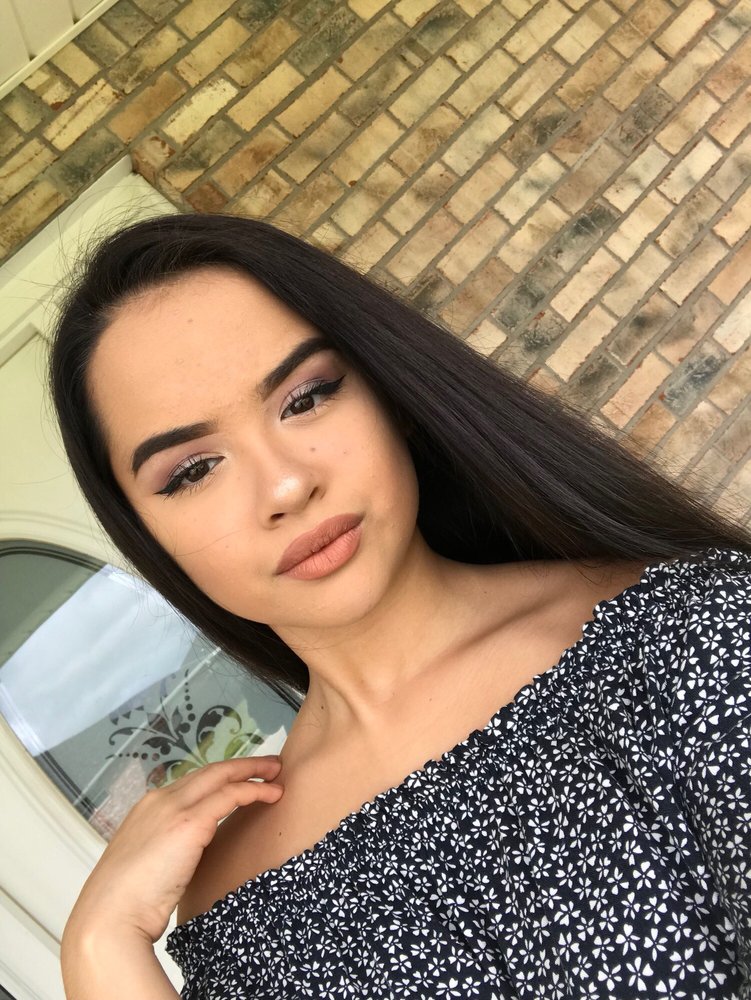 Came here on a Friday night, no reservations. Hostess was very sweet and friendly. Seated immediately. Took about 7-10 minutes to see our waiter. It seemed...

Very disappointing meal. The pork chop was generous but overcooked. The vegetables were practically raw, rock hard and room temperature. I was with colleagues or I would have sent it back. Not returning.

Where do I start? My mom and I went in here after playing in the casino. The prices were definitely high but I expected that. They sat us without a reservation which was awesome ,the server greeted us and we ordered the French onion soup for out appetizers and honestly we should have stopped there . Our main meal we decided to split the 110$ porterhouse, accompanied with lobster and crab macaroni and cheese, fried Brussels and main grilled Lobster and the salt crusted potato loaded.The issue was the steak came out over done and so we send it back , while waiting on the new steak we dig in the lobster was grainy and there berre blanc was separated. The Mac n cheese tasted like they used cheese sauce like velveeta or something. While there is nothing wrong with that I just feel if I’m paying 200+ for a meal I want it perfect. When they finally brought out the second steak he asked me to check it and I mean it was blue when I cut into it and when I told him it was raw in the middle he proceeded to argue with me saying he used a thermometer (there were no noticeable stab marks in the steak either.) anyways I sent it back and at that point I was beyond disappointed. Mad and still hungry. Never again. If I pay 20$ for my Mac n cheese 40$ for The lobster tail, 15$ for Brussels and 12$ for the potato and 110$ for my steak along with our two soups 16$ I dang sure better have a perfect meal experience. disappointing 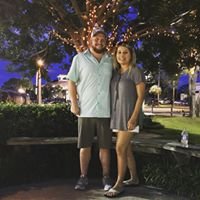 Wonderful experience :) We made a reservation for our anniversary tonight and it lived up to the expectations. My husband had the ribeye and I had the...

Staff was very pleasant. Drink selection of fine whiskey was on par with expectations although no Blantons. Atmosphere was kinda luxurious but lacked the wow factor I was expecting. The TV in the bar area kinda focused more on gambling than ambiance.