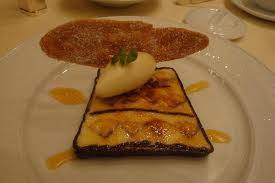 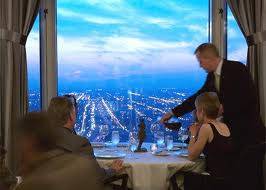 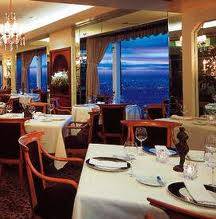 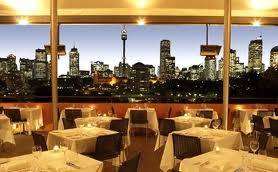 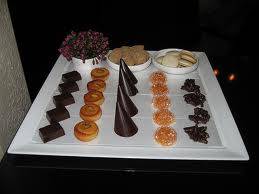 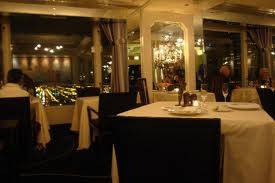 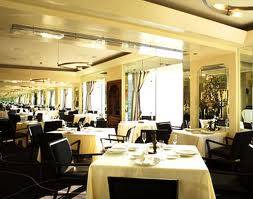 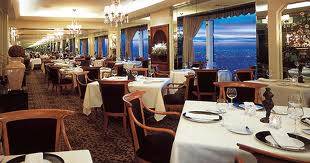 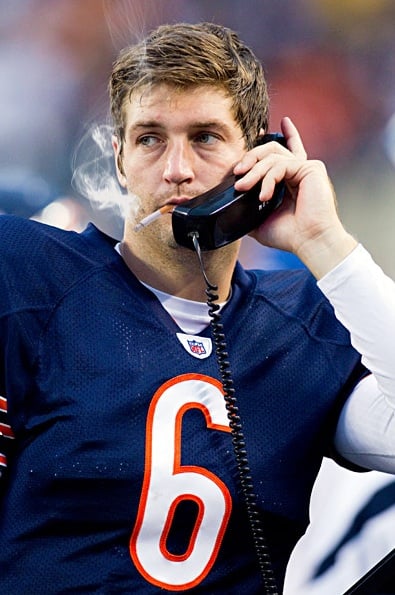 Crepes were really good and excellent with coffee. A great place to go for an ice cream or coffee treat. They have a heated patio to enjoy your food. 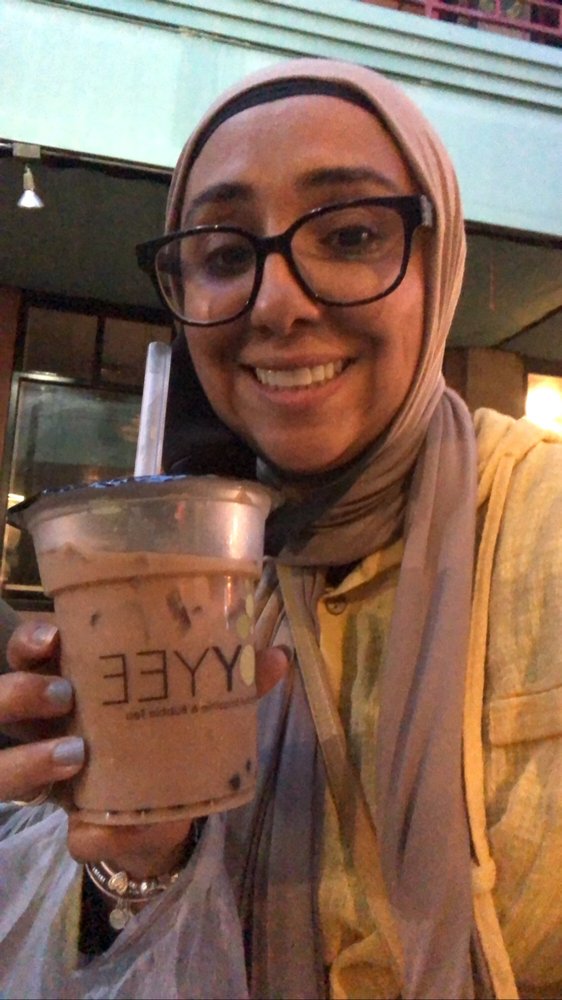 food was so appetizing. it has a good interior.

Amazing dinner for "carry-out". Excellent French cuisine that was truly enjoyed in the comfort of our home to due Covid. We will miss this iconic Chicago landmark when it closes.

The food wasn’t bad, but that’s a given after all its a Michelin star restaurant. However, it was definitely not worth the price. The dinner menu was advertised as 146$ however caviar was charged separately. We ended up paying twice what we had expected from purely not knowing that the dinner price does not cover the dinner items listed. I called multiple times asking for a window view, moved dinner time up to 530 pm just so we could have that, and even then ended up not getting a window view. It seems silly to have such an overpriced restaurant and not offer reservations for tables according to view. The dessert was no good and we ended up leaving more than half of it untouched, and given it’s a french restaurant, that is saying something. The lobster was definitely good as was the risotto, however this quality can be gotten for a fraction of the price. Would not revisit or recommend.

The food, atmosphere, and overall sense of whimsy is truly something special. The price tag is undoubtedly high ($1300 for two people with the Gallery experience and Standard wine pairing), but once you’re immersed in the experience and see the incredible amount of care and artistry that goes into every single plate, the price begins to make sense. Highly recommend to any lovers, experiential food. Thank you for a wonderful experience.

I adore this restaurant! They give sensational meals, they have a rich menu, The cook in that restaurant is a real authority in the kitchen, I like very much eating all their food. The food is always good, the service towards the visitors is very good too. I often eat in this place and I not even once was unsatisfied. I recommend this place.

We visited the Everest for the theater menu prior to Hamilton. We were able to sit by a window which was a real treat. The service is exceptional and the food out of this world. Everything was prepared and presented beautifully. The portions are smaller which we appreciated. We could not have been happier. Will return when we visit again. One of our best dining experiences in years.