The very earliest restaurants in Chicago were usually located in hotels, and they were usually heavily influenced by the French culinary tradition, which for centuries has been synonymous with fine dining. The menu for The Lake House, one of the city’s first restaurant, opening in the mid-19th century, featured dishes inspired by the great kitchens of France, including a galantine of lamb, fricandeau of veal, and a wine list that tilts decidedly Gallic.

Over the years, French cuisine has come in and out of fashion, and many believe that Le Francais, opened by Jean Banchet in the 70s, put Chicago on the map as a major center of culinary excellence. Many French restaurants have come and gone since then, but if seems French-style dining is making a big comeback in Chicago.

In the past few months, even during this pandemic, there are a somewhat surprising number of French restaurants opening –or, at least, staying open – in these hard times.

Here are six of Chicago’s current generation of French restaurants, some brand new, others old standbys, and one, alas, on the way out after a very long run. 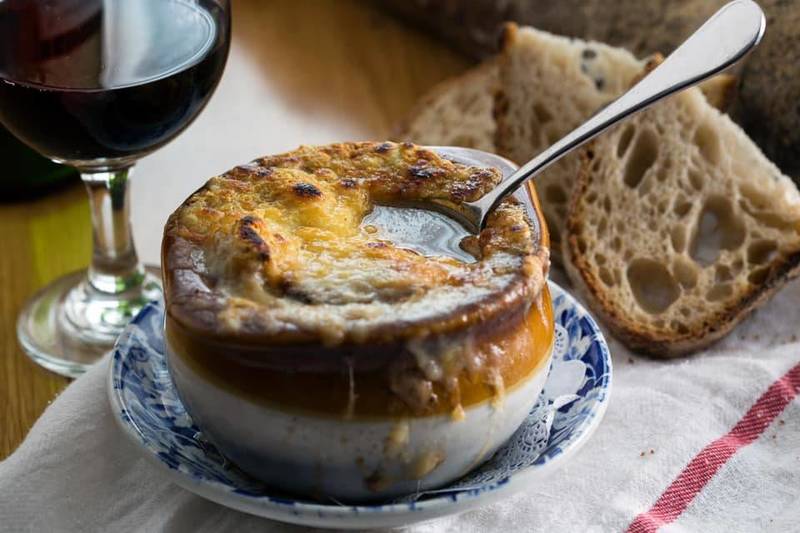 French Quiche. Opening in mid-November 2020, French Quiche under the direction of Chef Dominque Tougne, serves up classic French onion soup, croque monsieur sandwich and French quiche, as well as more contemporary dishes like quinoa vegan and Mexican rice salads. The relatively broad French Quiche menu seems like a smart survival strategy for tough times: rather than put all their focus into exclusively French dishes, Tougne’ s team is aiming to appeal to a wider customer base. It works.

Aboyer/Silencieux.  In Winnetka, Chef Michael Lachowicz practices a kind of Franco-American haute cuisine, with dishes that are sometimes not traditionally French but that powerfully and deliciously reflect the French culinary tradition. For instance, at Aboyer, you find chorizo-stuffed roasted quail and Alaskan halibut ceviche; at the adjoining Silencieux, there’s lobster ravioli and whole roasted Dover sole, served tableside.

Bistronomic. Paris-born Chef Martial Nougier serves French food that is distinctly influenced by the Midwest at his near north restaurant, Bistronomic. Nougier is eager to serve dishes that leverage the bounty of America’s heartland, with a French flourish. Case in point, filet mignon au poivre and beef Bourguignon short ribs, both of which show off Midwestern beef to best advantage. 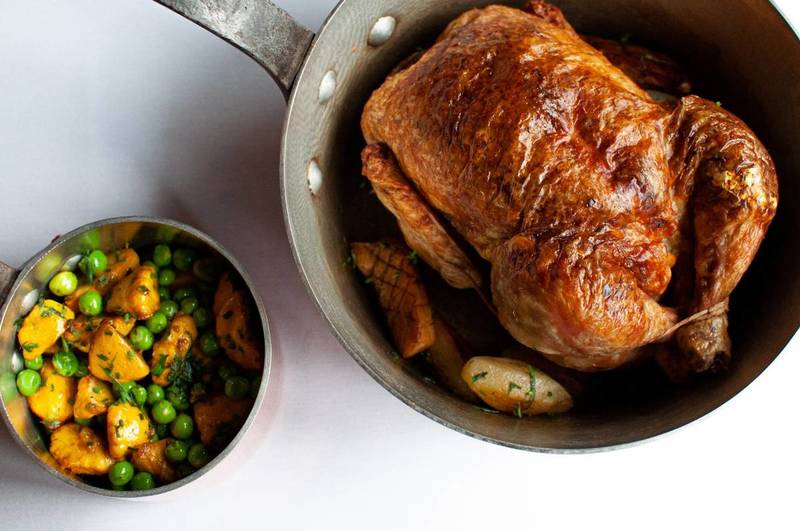 Brindille.  Helmed by Carrie Nahabidian, Brindille strongly carries on the French tradition, with starters like iced oysters and foie gras, and entrées that include a Tranche of Lacquered Aged Moulard Duck Breast and a Pave of European Salmon. With a wine menu that is heavily French, Brindille’s French influence continues through dessert, with house favorites like crème brulee and blancmange.

Everest. Closing New Year’s Eve, 2021, after a run of over thirty years, Jean Joho’s Alsatian-inspired Everest has been a beloved institution in Chicago. Serving a good range of pan-European and French dishes, Joho excels at familiar, justly beloved French menu items including magret of duck and an Alsatian classic Vacherin. Everest will be one of the French restaurants that will definitely be included in any history of Chicago’s great restaurants…and you still have a few weeks to visit. You should, though be aware that with all the restaurants listed here, there may be temporary closures due to Covid 19.