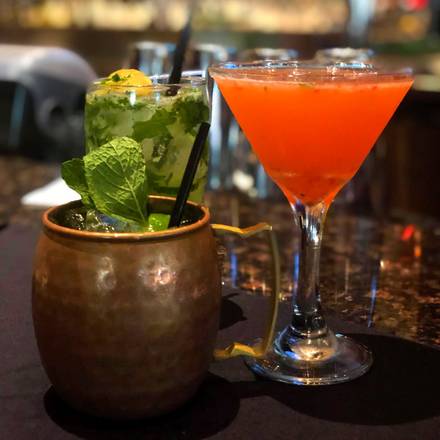 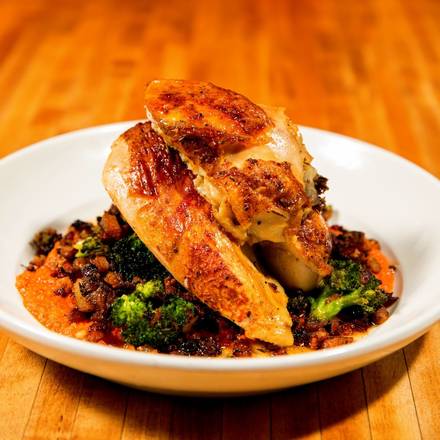 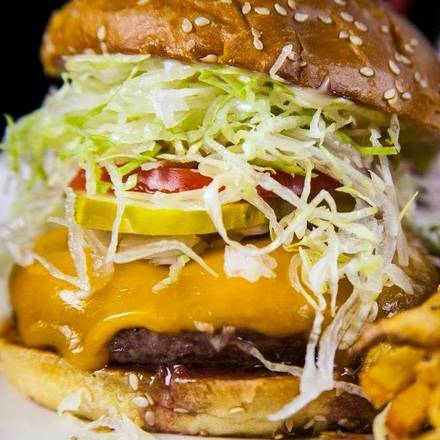 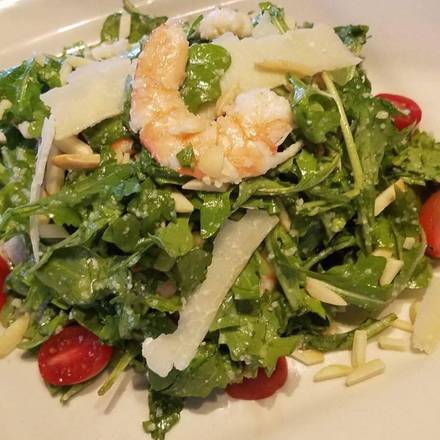 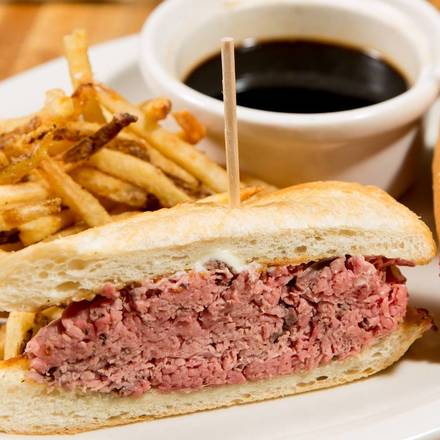 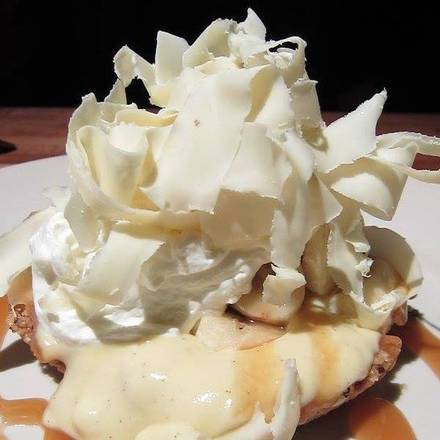 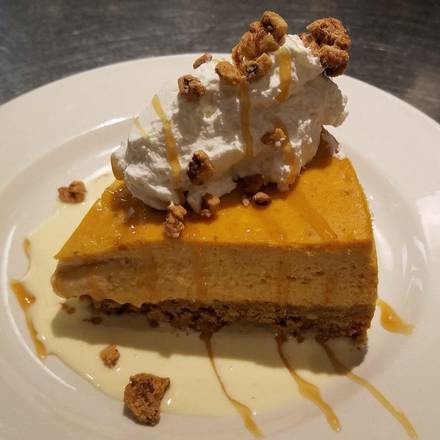 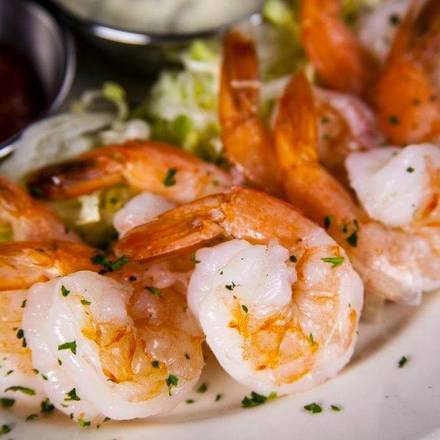 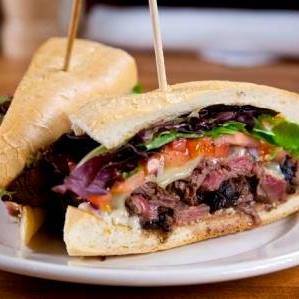 Great visit! They are very attentive to even the smallest detail. New silverware for each new dish, they stepped in and even updated our drinking glasses to cold frosted ones to keep our drinks cold! Everything was delicious!!

I Ordered Prime Rib for my Birthday and Mother's Day. Half of it was all Fat. The Rice was soggy and tasted like it was sitting there all Day. The Bathroom Was Filthy. The egg roll appetizer was good. The enchiladas were tasty but barely warm. I would of given 2 stars but the egg rolls and salsa that came with it was good. The server was nice.

Great place, conveniently right off of I-88. Food was fabulous. We order AZ egg rolls, chips and salsa for starters. Both were good. I had crab cakes and they were super filling and delicious. Plan your next date night, but you need to order the white chocolate brownie to end a great night!

I'm going to start off by saying we went on the coldest day of the season so far, so I am not faulting them for the temperature in our corner of the room, which happened to be right by the windows. But it was cold almost too cold to enjoy ourselves. But that's not why I can't give them five stars. I ordered the Jambalaya which had shrimp in it. I loved the flavor of it. The shrimp were on top and appeared to have the shells completely removed including from the tails. So I thought I was safe. But I ended up several times during my meal pulling shrimp shells from my mouth. For an almost $20 plate, this was unacceptable. So I docked them two stars. Then I had the bread pudding and it was one of the best I've had and I grew up on New Orleans bread pudding. But as good as it was, the bottom was burnt, so they get one star back instead of two. Would I go there again, probably not, but I wouldn't talk anyone out of going either.

White Chocolate Grill is one of my favorite places. The food always tastes fresh and is always very delicious. The chips and salsa as well as the AZ Egg Rolls are my favorite appetizers by far. Only reason I took off one star is sometimes servers are very busy and you food takes a good chunk of time before it’s run out. Other than that, a solid choice for a more business casual lunch/dinner!

Our server gave us an excellent experience, very knowledgeable and had a good spirit, (she was very pregnant, I don't remember her name.) The ambience at this grill was quite surprising but very delightful, I wanted to spend several hours there. We asked our server for suggestions and she recommended several items. my guest and I had the jambalaya, the New York strip steak and the white chocolate brownie. All were very delicious.

Good service,menu wasn't to my liking.