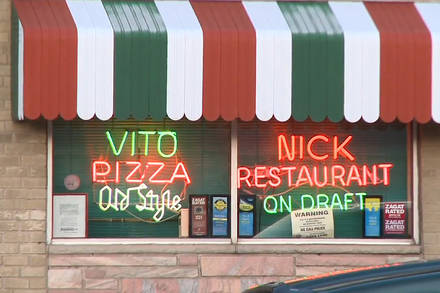 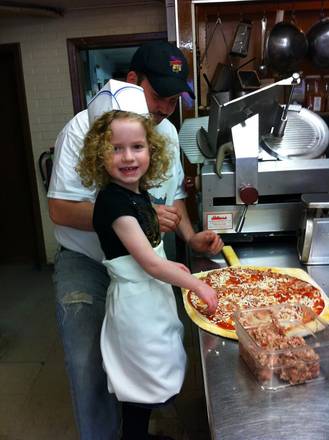 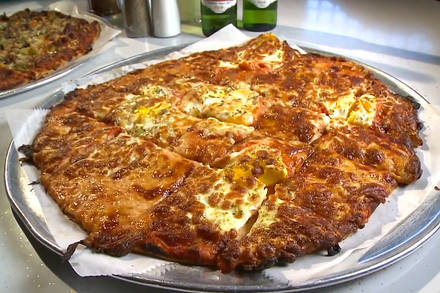 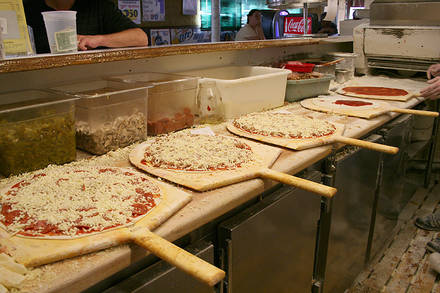 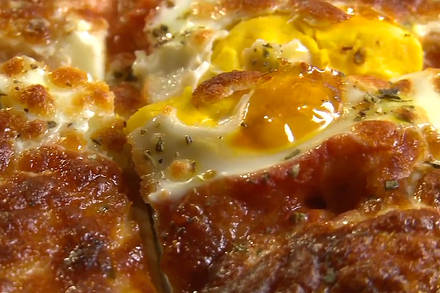 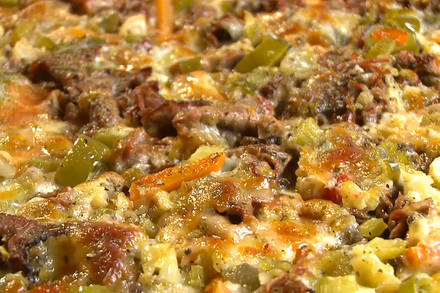 Founder Vito Barraco opened Vito's Tavern at 80th and Halsted in 1932. Known today for the cracker-crust pizzas they have been making since 1949, the family-owned business now has two locations, this one, opened in 1965, and one housed in a Lemont bowling alley.