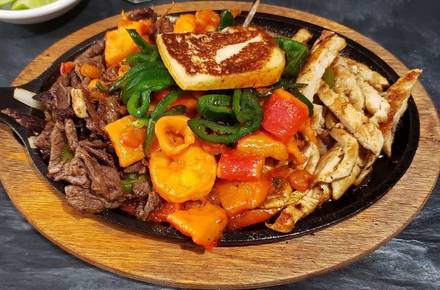 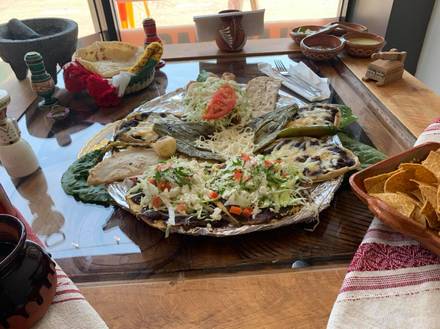 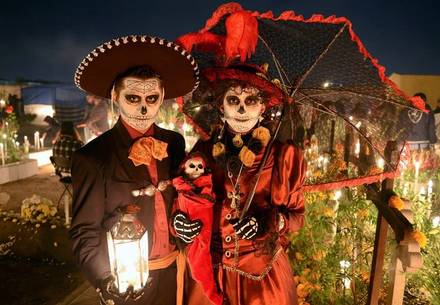 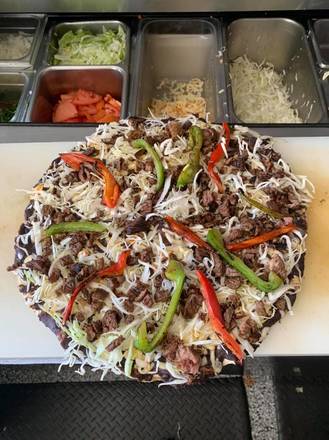 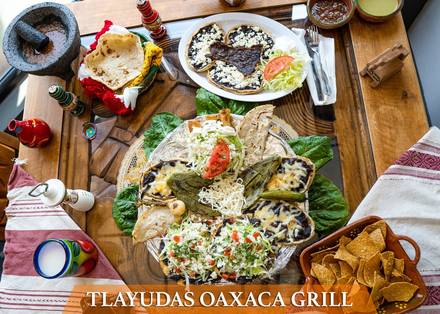 Tlayudas Oaxaca Grill in Albany Park specializes in the tlayuda, a flat corn meal disk spread with beans and covered with many different toppings, popular in Oaxaca, Mexico, and sometimes called “the Mexican pizza.”

Tlayudas are one thing you should try at Tlayudas Oaxacan Grill, though the menu is relatively broad and has several appealing options. There are Mexican restaurant standards, like tacos and tortas, as well as some lesser known and traditional Mexican specialties, like the Milanesa, a Mexican pork steak, and a pastor y queso quesadilla, a blend of spit-roasted meat in a cheese tortilla.

Totally expectedly, tlayudas are the main draw at Tlayudas Oaxacan Grill, and like pizza, they come with a large variety of toppings. On the large, thin, and crunchy tortilla covered with refried beans, you can opt for steak, chicken, steak and chicken, vegetarian, pastor, chicken and pastor, chorizo, pastor and chorizo or steak and chorizo. Our guess is that, if you want another combination of ingredients that’s not on the menu, the chefs at Tlayudas Oaxaca Grill will whip it up for you.

One of the signature dishes at Tlayudas Oaxaca Grill is the Oaxacan Bowl, a combination of meat (your choice), beans, rice, Oaxacan cheese, lettuce, tomato, cilantro, and onion (for those of you who are not fond of cilantro, you can just have them leave it off; if you’re fond of cilantro, ask them to put on more; this is a very flexible kitchen).

There are many vegetarian options available, including all-vegetable tacos, burritos and, of course, tlayudas.

If you’d rather have “only chicken,” you can get the bird whole or half roasted, served with tortillas or pita, with traditional Mexican hot salsa or BBQ sauce.

Tlayudas Oaxaca Grill is a new restaurant, so there are no official reviews as of this writing, but of the reviews on Yelp, all are five stars, with comments like,

“This place knows their stuff when it comes to all things asada (grilled). Whether it's carne asada, chorizo asado, pollo asado, their meats are fantastic. When I can taste the clove in your chorizo, that is a good sign of authenticity. The owner here is super friendly.”

“Talk about quality dishes. Not only are the prices very affordable. But the food is amazing. Try the Oaxacan staple tlayudas, pollo asado or any of their dishes. You won't be disappointed. Along with the welcoming staff; You're in for a treat.”

If you’re not familiar with tlayudas, Tlayudas Oaxaca Grill is an excellent place to get to know them…and you really should.

Super great food at a great price. Would totally reccomend. Definitely try the mole tamale. It will make you so happy! I would definitely consider sharing a Tlayuda, I am not a small guy and 1 was a lot of food.

We all had tlayudas and loved them, the salsas were delicious, especially the red one; smokey and spicy. Can't wait to go back and try the mole.

I came here 3 times, and I can say, I just love it. The food it's really taste, something you have to wait a little bit, because they make the food fresh at the time you order. And the coffee with canella, taste so mmm yummy. And the parsonal always very friendly. Mayra and Marlene are so kind and attend the customers with the actitud. I definitely recommend this restaurant to everyone.

Fantastic place to get authentic Oaxacan food. Owner and staff are wonderful.

Every bite of Al pastor or steak taco had large amounts of fat or gristle. I couldn’t even finish the tacos. It smelled amazing though. 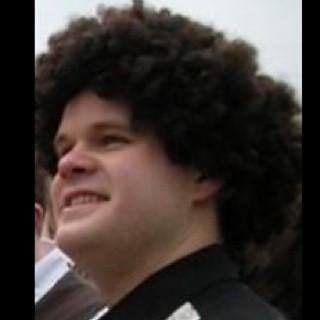 Excellent place. We had one steak Gordita and two tlayudas. A tlayuda is sort of a 14 inch tostada or Mexican pizza. They come in a pizza box. I put a photo...

I don't even know where to begin Stopped in with my mom and we were both blown away! We ordered a shrimp taco, taco al pastor and a Tlayuda 1/2 Flor de... 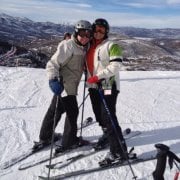 New favorite! Looking to go out for a lunch meal - out and about as we are full vaxed and have done 4 inside dining's during the year. And it was so great -...