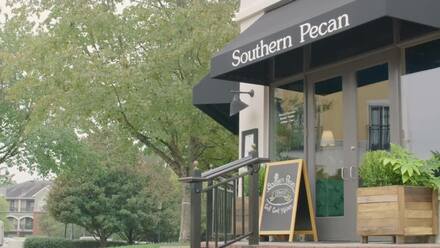 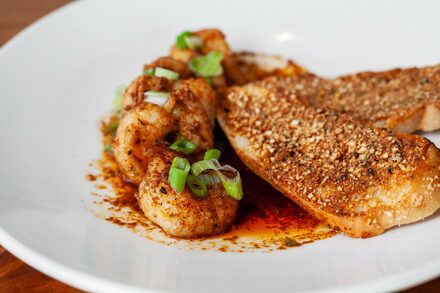 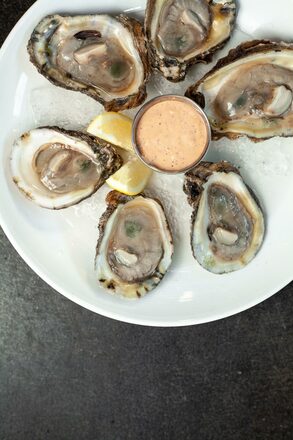 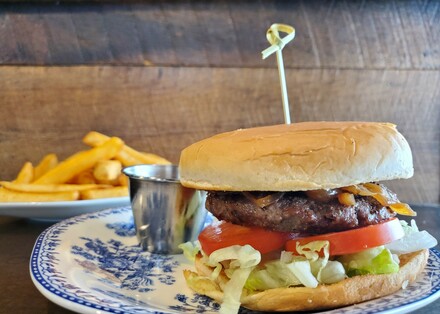 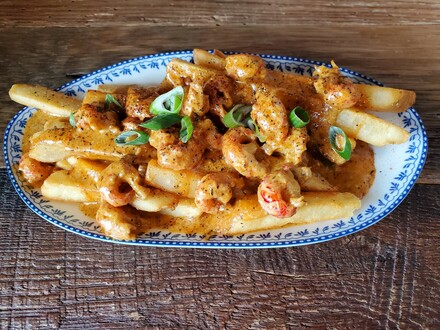 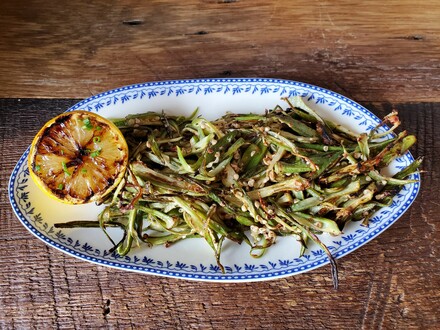 Charlotte Magazine describes Southern Pecan Gulf Coast Kitchen as "Texas-meets-Louisiana packaged for an upscale SouthPark customer." That's evident from the hearty cuisine to the colorful atmosphere at this lively restaurant from owner Monte Smith, who is originally from Galveston, Texas.

Smith is a hospitality veteran who also owns Café Monte and is a former general manager of The Palm in SouthPark. At Southern Pecan Gulf Coast Kitchen, he's transformed the former home of Wolfgang Puck Kitchen + Bar into a modern American eatery. Colorful, over-sized light fixtures, portraits of jazz and blues icons, and orange leather barstools brighten up the space. 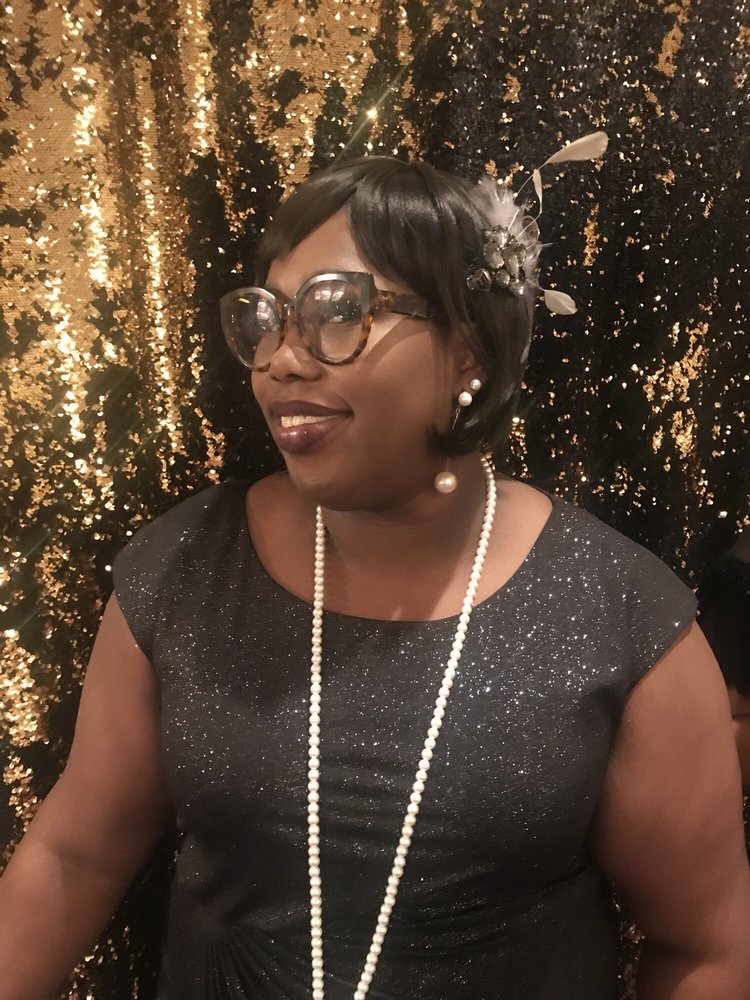 Ladies that Lunch took me to The Southern Pecan. This Gulf Coast inspired eatery has a heavy Cajun menu that includes brunch, seafood and delicious...

We visited on a Saturday evening for dinner. I enjoyed the atmosphere and ambience. The waiter gave suggestions on what to get. The drinks were awesome, and his food suggestions were on point. I am a foodie and I give them a 4/5 on their food. They were out of Patron which was an issue for us other than that I do recommend,

Lots of great items to choose from on the menu. Nice internal and external decor. Here are some items that were outstanding. The raw oysters were very fresh with a perfect balanced flavor, I was told they were from Florida. The sides of Broccoli were cooked perfectly and top with lemon. Very good. The redfish topped with crawfish and sauce was also very tasty but may put you on the heavier side for lunch. I'm not a swordfish fan just due to my experience but this one was not overcooked and not overly salted which had great seasoning. I could tell thr Gumbo was good but too filling for me as we over ordered. The strawberry salad is always a great option and next time I plan to order that as a main with some protein for a healthy lunch. Our waiter Carl was very friendly and nice to talk to and alot of the staff assisted us throughout the whole time we were there. Great team work!

I had a wonderful lunch experience at Southern Pecan! The food arrived hot and exceptionally tasty. Our Server Wesley was simply wonderful! He answered all... 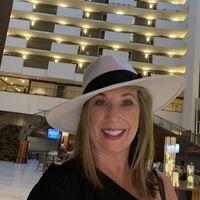 I was in Charlotte last week for business and had dinner here twice! The food and service was amazing. I came in hungry and a weary traveler! Sal at the...

This beautiful restaurant/bar has become my favorite place in Charlotte for a cocktail, an appetizer or a great meal. The food and the menu choices are excellent! I consider myself a pretty good cook at home, but man- these items are things that I just can't duplicate- really unique! The atmosphere is REALLY nice (I enjoy the bar area as it is colorful and vibrant with lots of scenery) In addition to the great food choices, the wine list (by the glass and bottles) is also excellent, and reasonably priced. The real gem of this place is the people doing all of the work... The manager, Matt is always checking in to make sure everything is perfect and incredibly hospitable. Sal and the staff behind the bar are not only very skilled at what they do, but their personalities are fantastic. And of course- other employees like Stephanie (whether it's her warm greeting and charm as a hostess up front, or her hustle as a fantastic server) really make this place a no-brainer. Keep up the great work ladies and gents! Selfishly, I am very gratefull this gem is in walking distance for me! Cheers!

In town for a class and decided to give this place a try. Classy yet casual. Very good service and the whole staff was very welcoming. Ate the chicken and dumplings. Not Mama's but a very tasty and unique dish. Will definitely come back here the next time I'm in Charlotte!

My party of two had a reservation a couple of Saturday’s ago at 7:00. We arrived and checked in with the hostess just a few minutes before. There was a mass of people standing around waiting in an area where there wasn’t really room to wait. We moved and stood by the bar and as we waited more and more people kept coming in. There were so many people standing in the small space between the bar and the doorway. There was not an update or a word from anyone about the long wait or how much longer it would be. People kept piling in and almost no one was getting seated. I’m not sure why they would schedule so many reservations that they could not handle. Around 7:20, we informed the hostess that we were leaving. Luckily, we were able to snag a last minute reservation at a nearby restaurant and were seated promptly. I have never had such a poor experience when having a reservation. The hostess looked scared, like a deer in headlights. I don’t know if she was just new or completely overwhelmed but she needs more training or more help. It wouldn’t have hurt a little to check in and let customers know the time frame. We were excited to try the food but never got the chance. If you’re on a schedule, please look elsewhere. 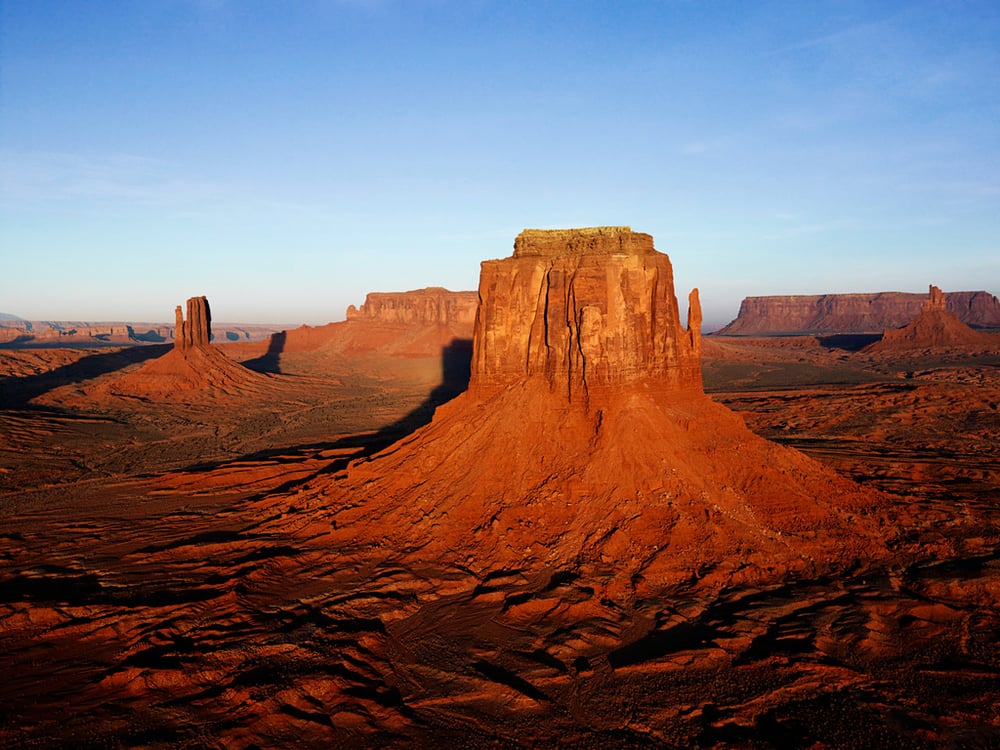 Best fried catfish and shrimp I've ever had. Restaurant is tucked away just past the Palm in the SouthPark area. We had a coupon so we thought we'd give it...

I visited on a Saturday afternoon for lunch. It was a wonderful experience. I loved the atmosphere, service, and the menu. We had the house made pimiento cheese appetizer, the brisket with mac and cheese, and side salad, and the jambalaya. All were terrific and the price wasn't obscene. Even with a glass of wine and the appetizer, our bill was less than $60. We will definitely be back! 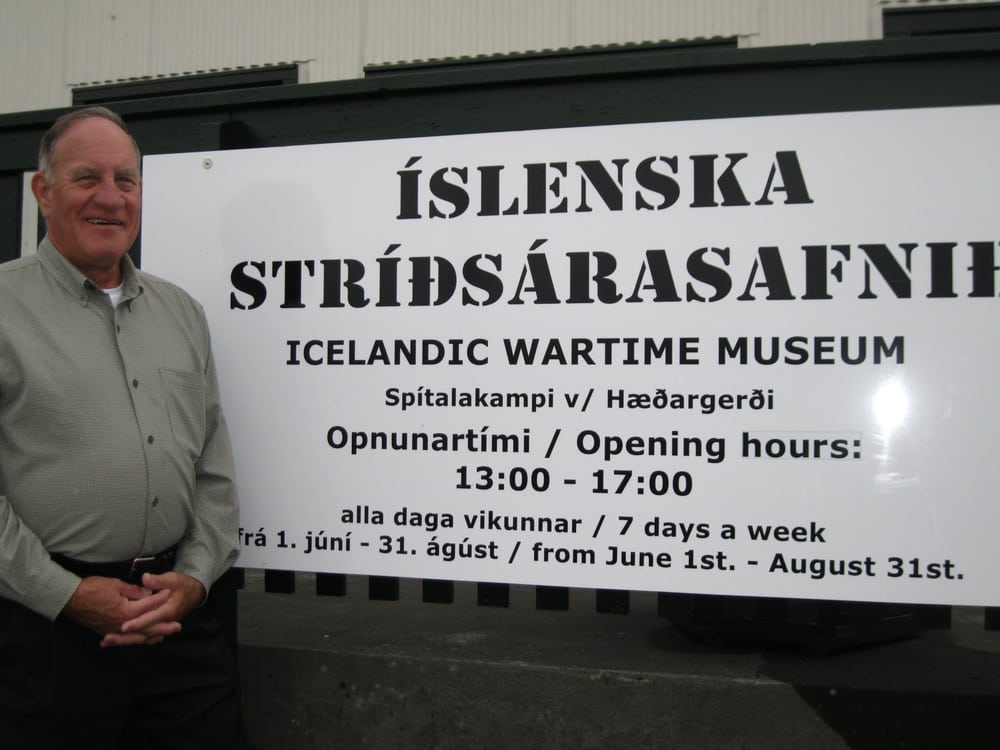 A rare 5-star review from me. Went with another couple and spent two wonderful hours eating, drinking, talking and loving every moment. A classy,... 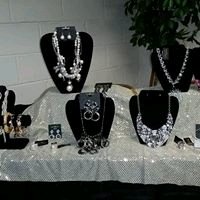 This is a hidden treasure in Phillip Place. The customer service and food is good. The servers 3 specific (Malik and others I can't remember all names) are...

I enjoyed Southern Pecan. The staff was great and attentive. I ate the quail for an appetizer. It was tasty and the bread served with it was perfect. For my entree I had the chicken and dumplings. The chicken was a little dry but totally edible. I'd never had the doughy style dumplings but they grew on me with each bite. I totally loved the dill flavor! I'll surely return to try more items on the menu.

Best fried catfish and shrimp I've ever had. Restaurant is tucked away just past the Palm in the SouthPark area. We had a coupon so we thought we'd give it... 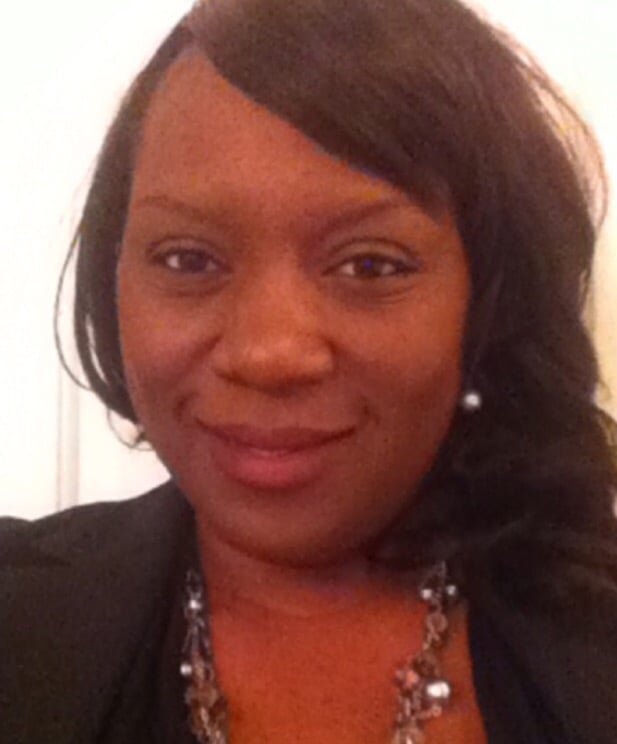 We came on a busy night and the staff was very accommodating. The pork chop with stewed apples, served with collard greens and corn soufflé was delicious....