Geno Bahena, the man who brought mole to the Chicago masses, is back with a new upscale Mexican restaurant in Logan Square.

In 1987, the Rick Bayless family opened the colorful, vivacious Frontera Grill in Chicago and Geno started in an entry level position for about 8 months, after which he was promoted to sous chef.  After working for three years as a sous chef, Geno became a managing chef at both restaurants, specializing in contemporary regional Mexican cooking. In 1989 came the earthy, elegant Topolobampo, one of the country’s only fine-dining Mexican restaurants. Both have been widely acclaimed, receiving awards and distinctions from, among others, Conde Nast Traveler, Holiday Travel, International Herald Tribune, Wine Spectator, Restaurants & Institutions (Ivy), Chicago, Zagat, local newspapers and trade journals. 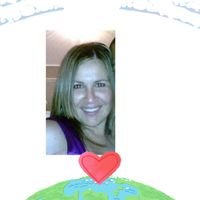 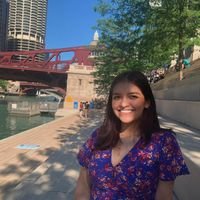 Wonderful food and even better service! I ordered the tacos de asada dinner plate that came with beans and rice. Wonderful tacos - the meat was cooked... 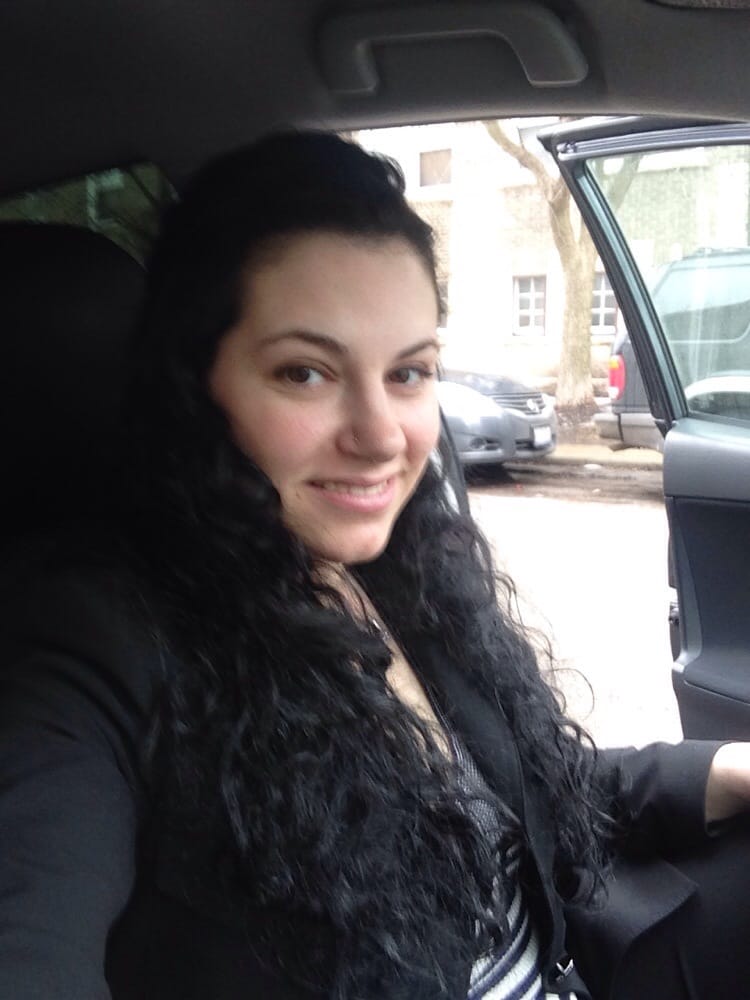 Wow! I feel like I stepped into an episode of "Parts Unknown" you absolutely have not lived until you've tried their food. Tender , juicy , flavorful... 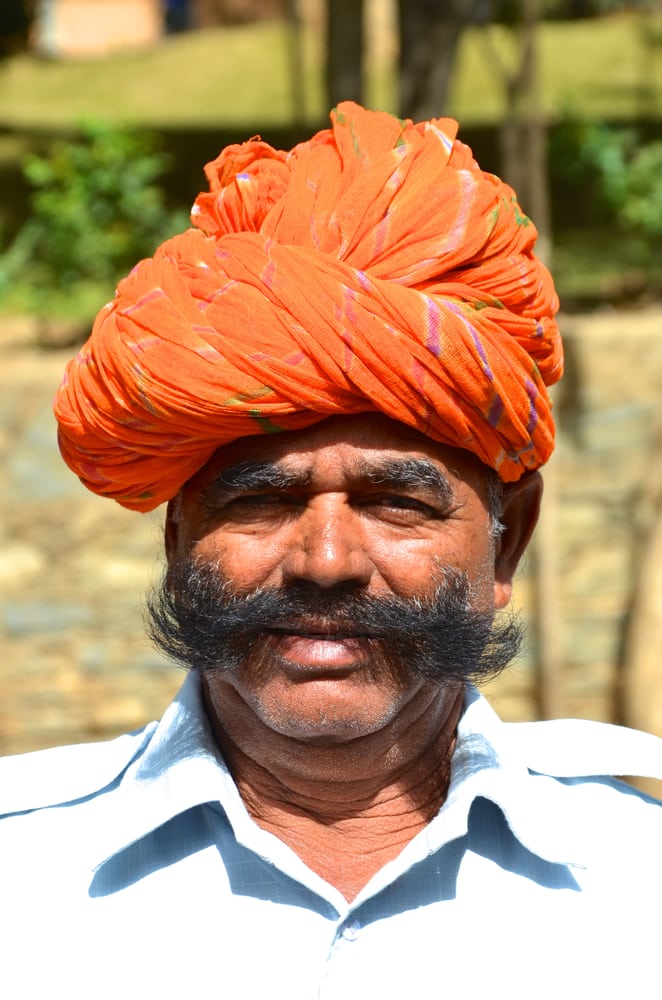 Four of us had dinner recently at this family-owned spot on Elston. After delivering chips with tres moles and taking our cocktail orders (margaritas and...

First time in this place and the mole it's fantastic, they let u try the 3 kind of moles the have with chips 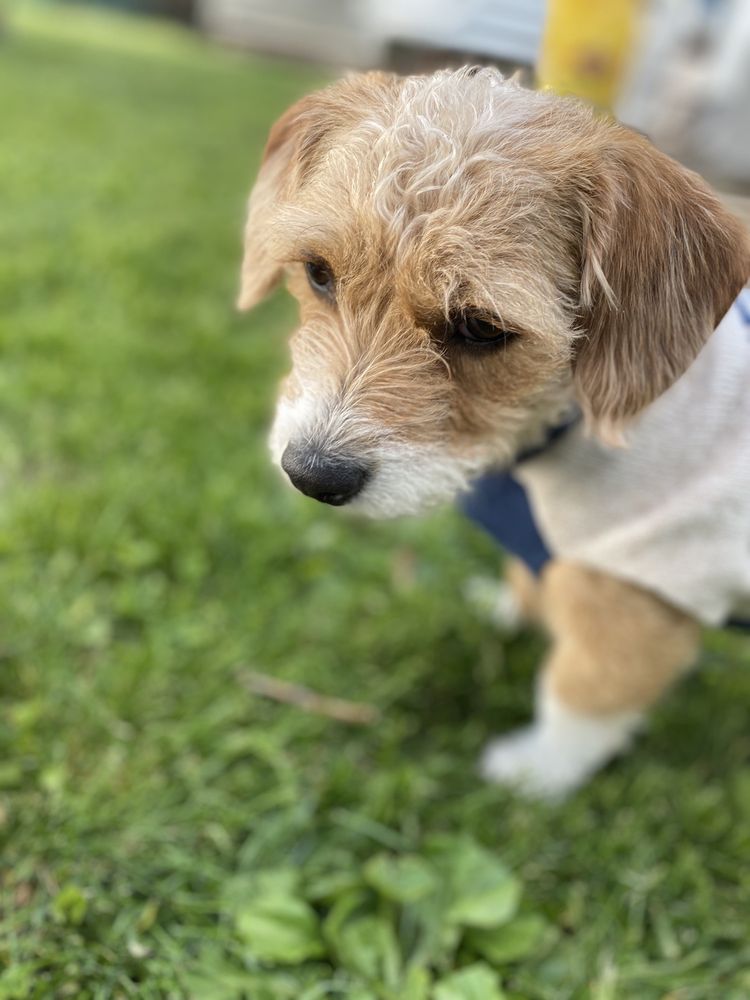 Came here for an early mother's day and WOW! The service here is amazing. They were very attentive and the mole was so good! We will definitely be going back. 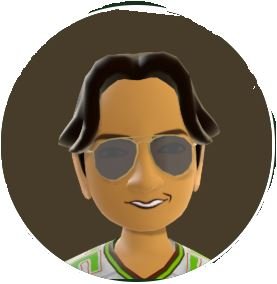 Went for dinner after reading other Yelp reviews. Food was fantastic. Nice upscale place, very romantic. It was Saturday night and they had a guitarist... 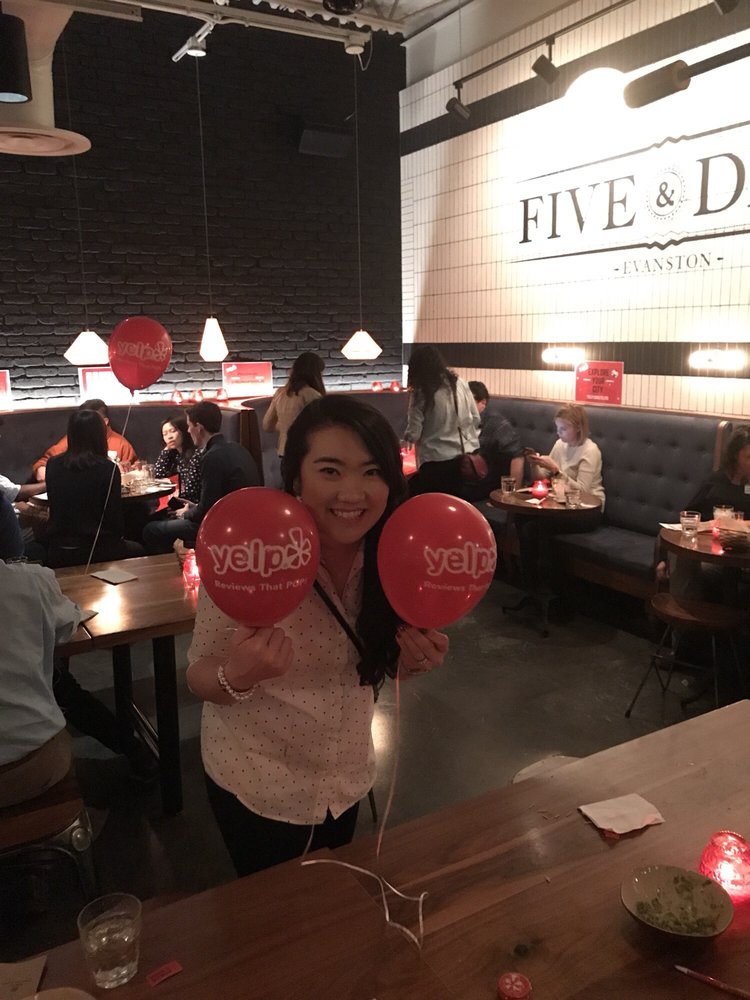 TL;DR- go and try their moles! I am typically not a fan of moles but these were so good and I support this local family business! Saw this place listed as... 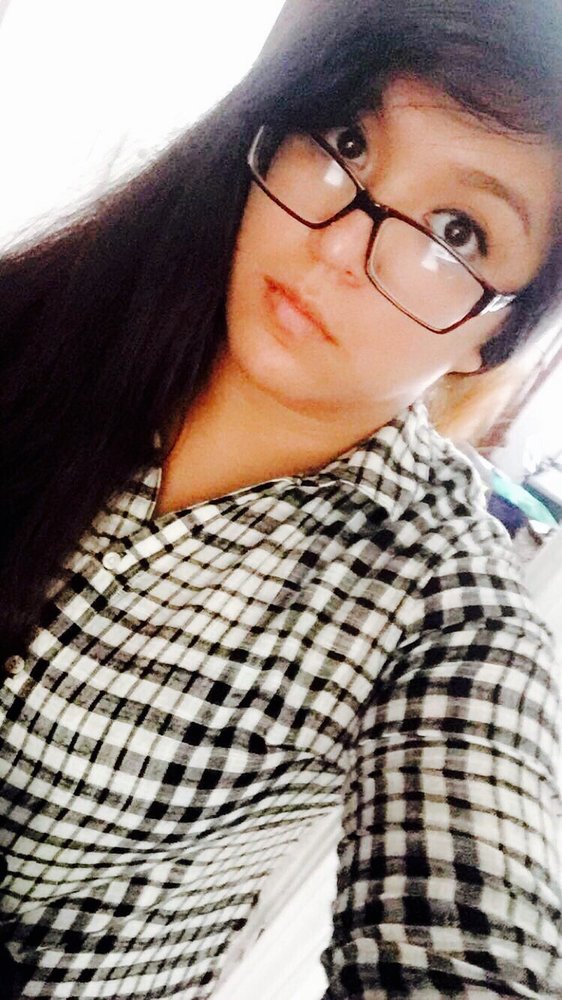 Super delicious food! Good portions! Friendly staff! I came here for a date with my hubby and it was worth the trip! I had skirt steak dinner and it was...

over priced food. It's just ok. nothing like what I had in Mexico City.