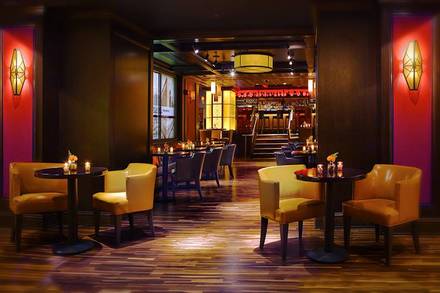 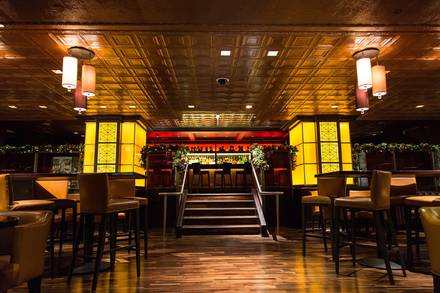 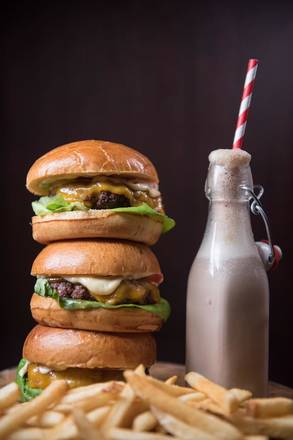 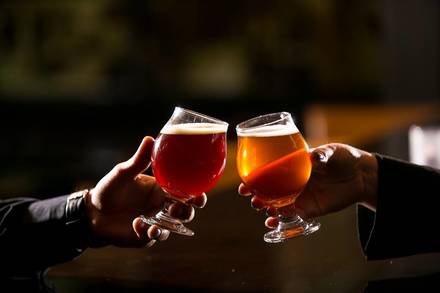 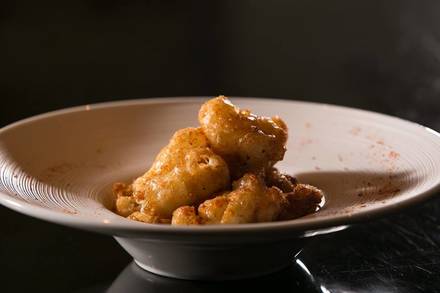 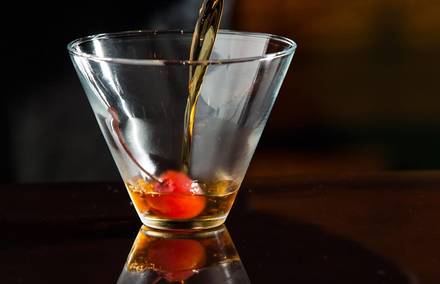 Think again if you believe the burger craze will ever slow down in Chicago. It’s hotter than ever, so much that Potter’s has transformed into the latest trendy burger bar. Nestled inside the historic Palmer House Hilton, the former cocktail lounge now specializes in gourmet burgers with an emphasis on local ingredients from the hotel’s rooftop garden and apiary.

What’s super cool is that 12 of the signature burgers are designed to rep cool Chicago neighborhoods like Hyde Park, Pilsen, Palmer Square and a special market priced one designated for “up & coming” areas of the city.

Chicago’s Best Restaurants for a Cozy Dinner for Two A's List: Audarshia's Heavy Hitters for Dining & Drinking in Chicago (April)
Tweet
Are you the owner?
Subscribe to our Newsletter