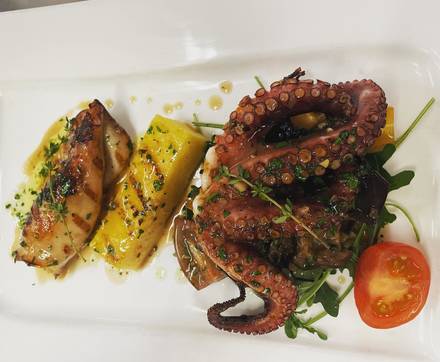 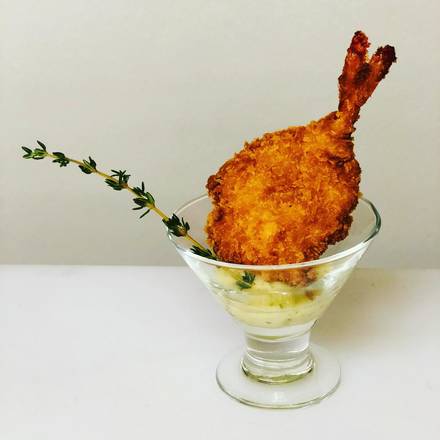 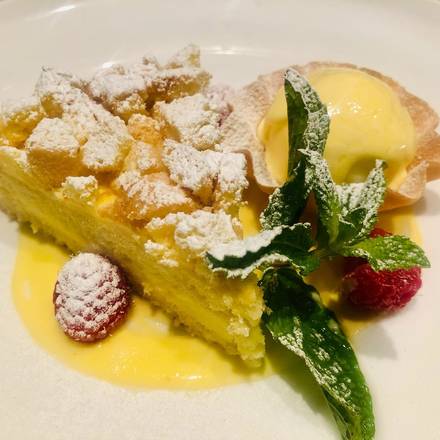 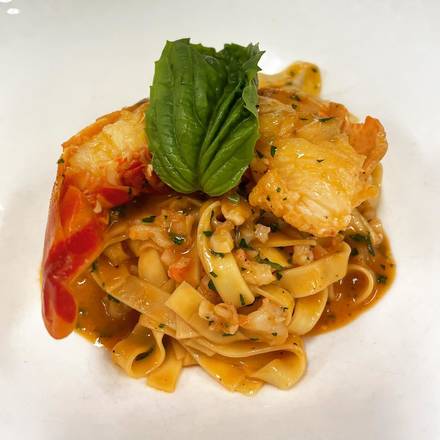 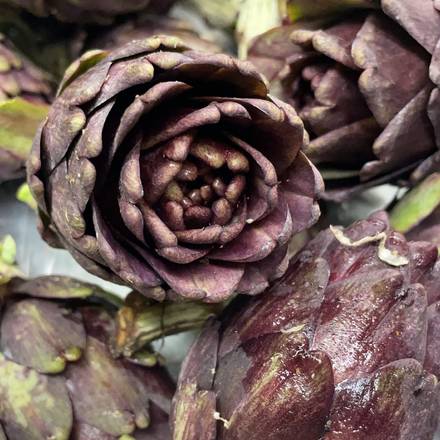 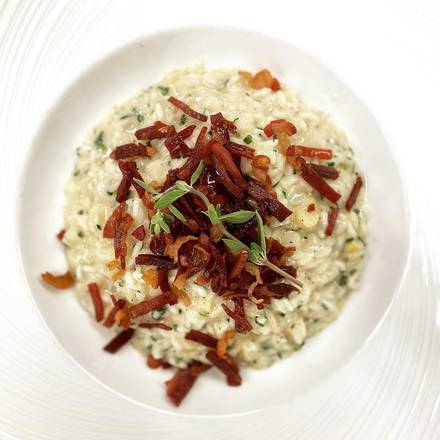 Located in Chicago’s Gold Coast just steps off Michigan Avenue and surrounded by the most prestigious stores and residences, PELAGO is quietly nestled in the Hotel Raffaello. With years of experience in hospitality, their staff will be ‘at your service’ seven days a week for lunch and dinner.

10/10 from experience to food. This small Italian restaurant is perfect for a Chicago winter evening. Make sure to order the pasta starter which gives you a taste of about 5 different pastas. It’s fun to do with a group or partner and compare which one everyone likes the most. It’s a great idea, so you can try more than 1 pasta and not feel grossly full. Pelago is quiet, small, and classy. I love it! P.S. their starter bread and butter is addicting (see image).

Excellent restaurant. Food was great, service was excellent. You'll pay a little more but it's worth it. 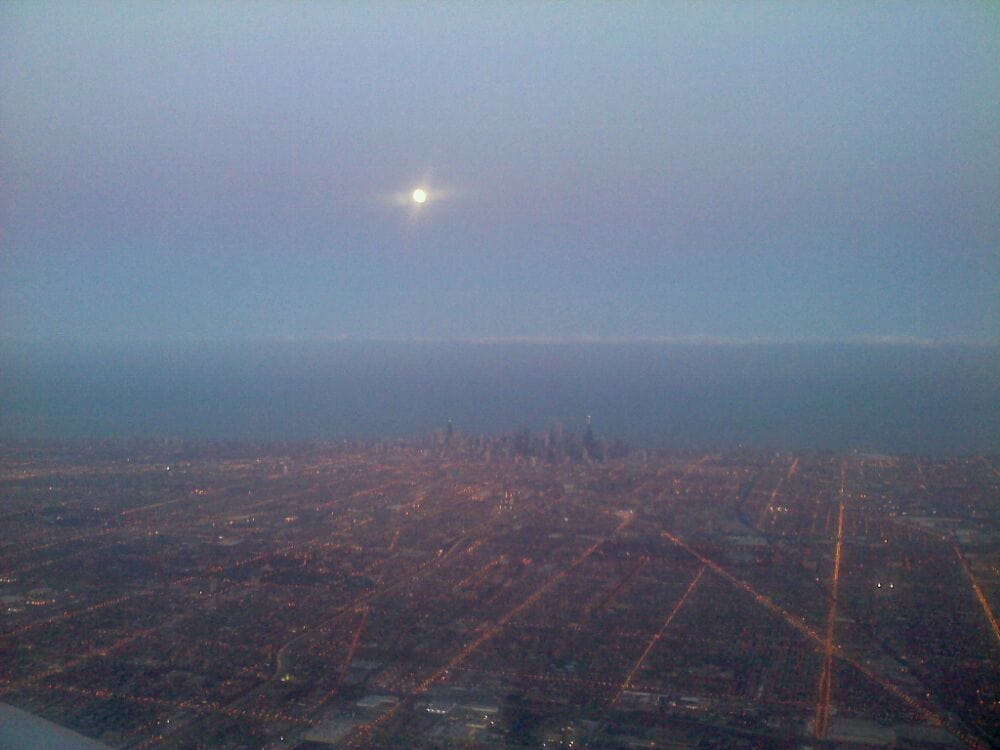 I have to admit that I was apprehensive given the number of negative reviews. Our experience was very positive and we enjoyed celebrating our 29th... 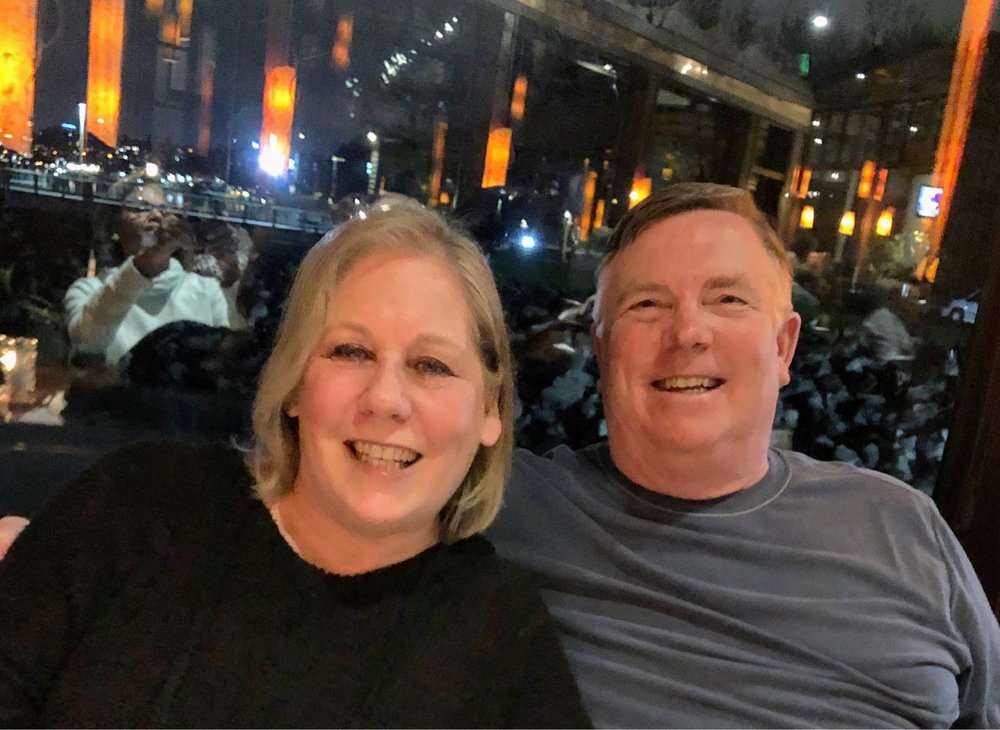 It's a beautiful restaurant. The food presentation was lovely. I was very put off by the waiter's insistence on upselling expensive wine and then appetizers...

Food was very good. Wine was $148 a bottle (which they suggested) we found it on line for $20!!! Quite a markup! For that alone- I would not return. 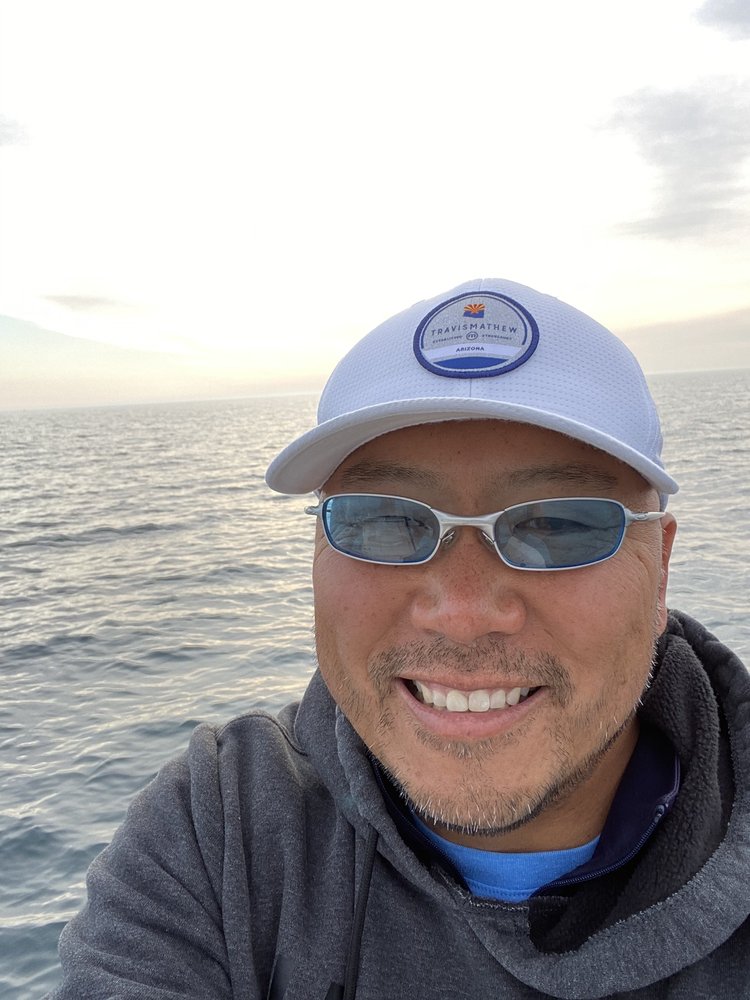 Owner is the most popular and authentic Italian, his pasta is sublime and well cooked. One of the few left of Chicago. Go if you are in the Golden coast you would not be disappointed.

The food was just as good as any other fine dining restaurant you could go to. I was really disappointed at the lack of variety in the menu.There was just one steak option, which was a cut up sirloin!!!! Why would an upscale restaurant serve this cut of steak... And to add insult to injury, there were no other steak options... Aside from the sirloin, they only had veal. The menu was just very basic and unimpressive. The food was something I could have made at home. Essentially, my husband and I paid $310 for a grilled salmon dinner and chicken stuffed with sausage, 2 appetizers, and 2 cocktails which were literally just ok. I wish we had just gone to Bavette's and gotten a really good steak. But hey you live and you learn. The upside is that parking was free because the restaurant is private property, (so we were told) service is really great and the ambiance is quiet and intimate.

This restaurant will rob you. The top-grade food is covered by a veneer of price-wrangling by aggressive servers who over- and double- charge for wine, appetizers, and mains. My family (3 total) attempted to order one salad and one pasta dish as an appetizer to split. The waiter says, "I'll bring a small plate for each of you". What he really meant was that our 2 appetizer order became 6 appetizer order without any clear communication of that fact. He also tried to pressure us into buying a $400 bottle of wine after we told him our budget was $200. Constant pressure to order more to the point of laughability. Authentic Italian - get ripped off just like you would as a tourist in Rome. Scam. Avoid like the plague.

Excellent food and service as always. Happy to see they are still open without the hotel open next door.

The experience I had for each apetaizer was spectacular, I loved them all but the most explosive was that of different SPAGHETTI! Come and enjoy an exquisite plate of food! 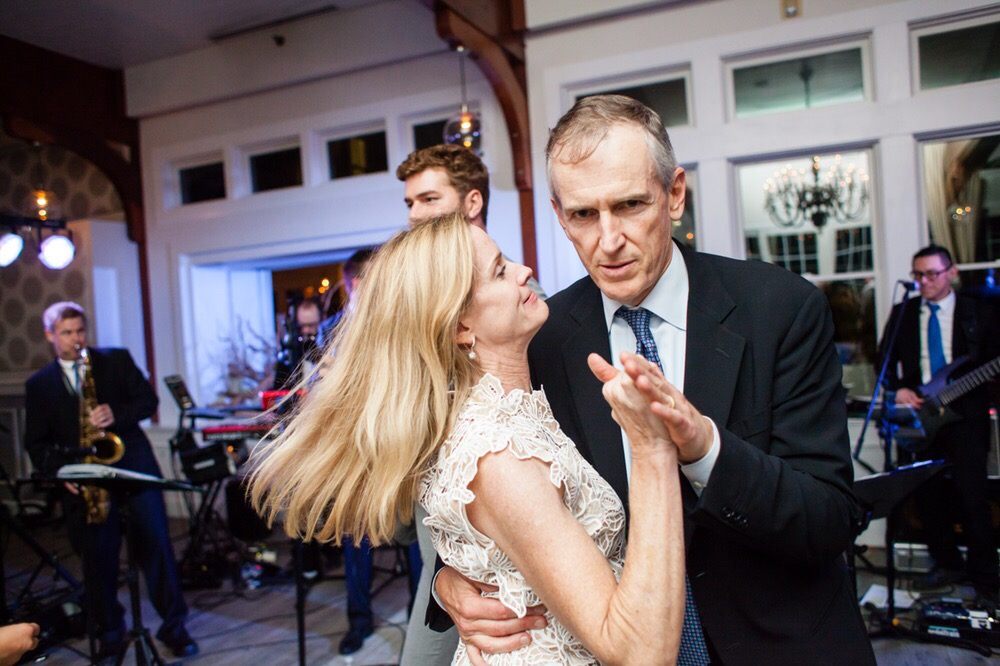 Absolutely superb dinner tonight, simple mixed greens and radicchio salad followed by two pastas we split, one with lamb ragu , the other melanzane with...

Food was amazing. I had two appetizers that tasted perfect. The white truffle pasta was also amazing. Main dish was a rack of lamb for two. Although the food and ambiance was great, the servers were not very good. First we got our menus. We noticed the truffle pasta wasn’t on there so we though, maybe it’s a special. So we asked. They said yes and said it was a special along with another appetizer and rack of lamb. Then later, we heard them telling the table next to us, two other special pastas along with the truffle that they did not tell us. They also never explained what kind of lamb it was when serving. Usually they say what kind of sauce it is or how it was prepared. All they did was set it on the table and said lamb with mashed potato and grilled vegetables like carrots, tomatoes and bell pepper. When I called the waiter to ask him to have something to go, as I waved my hand in the air, he rolled his eyes. The waiter also put someone else’s bag of items in our bag so when we got to the hotel, I called the restaurant and told then I would leave sit in the lobby. Was very dissatisfied with service but food was great. 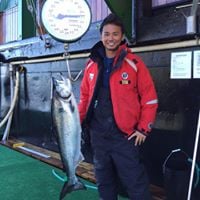 The food was really good but the portion was a little big. The ambiance is nice and very quiet so people who like that, which I personally do, that was very...

A nice quiet restaurant tucked away from the busier areas of the city. The staff was very attentive and pleasant. Food was ok, but hot and fresh nonetheless. I would recommend.