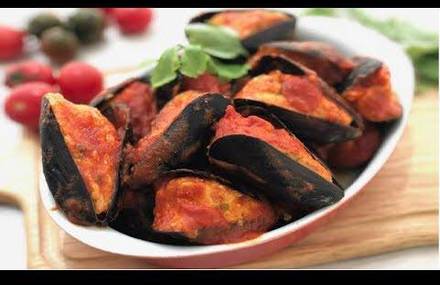 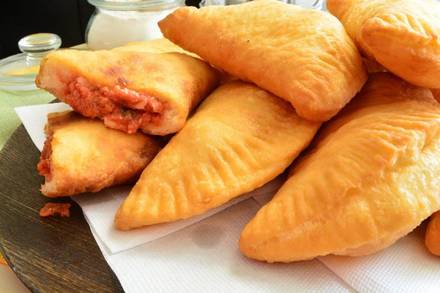 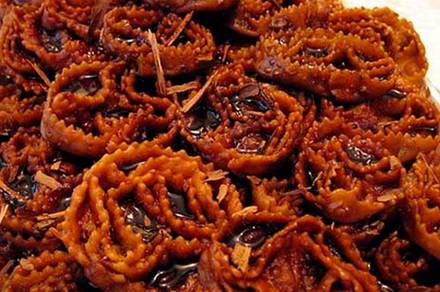 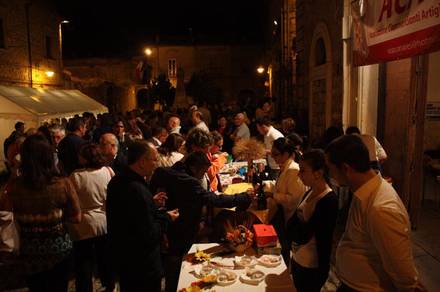 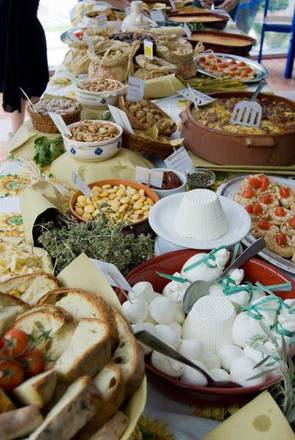 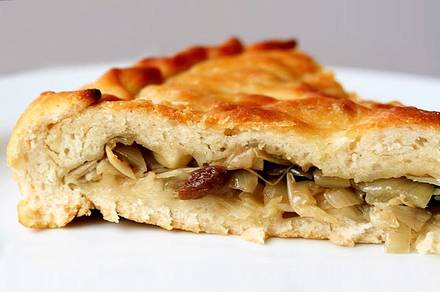 Situated in a tiny, unassuming strip mall in an affluent area of Arlington Heights, Osteria Trulli could easily be overlooked as well. Its modest exterior belies what's inside: an authentic Pugliese restaurant owned by one of Chicagoland's most beloved Italian chefs.

Chef/owner Giovanni DeNigris--who says he's retired yet he works at the restaurant seven days a week--is originally from the Puglia region. The area's known for fishing and farming, and he regularly imports wine, seafood and vegetables (eggplant, tomatoes, olives) straight from his homeland to incorporate on Osteria Trulli's menu. You'll also find the likes of imported burrata, ricotta forte and specialty extra virgin olive oil.

Though the menu is ever evolving, hand-made pastas, wood-fired meats, seafood and vegetables as well as pizzas cooked in the wood-fired oven comprise the menu at Osteria Trulli. Signature bites range from insalata di mare with marinated shrimp, calamari and octopus to Tartufo fave risotto with black truffle puree, green fava beans and ricotta salata.

Osteria Trulli's interior reminds one of the type of restaurants you'll find in the Pugliese region. Much of the foundation has been imported from the region, from the bricks on the walls to the hardwood floors.

Vintage photos throughout the space come directly from the region as well. They're Chef DeNigris' personal photos, and he says they make him feel like he's always home.

A's List: Can’t get away for the holidays? No worries, these exotic new destinations will take you there 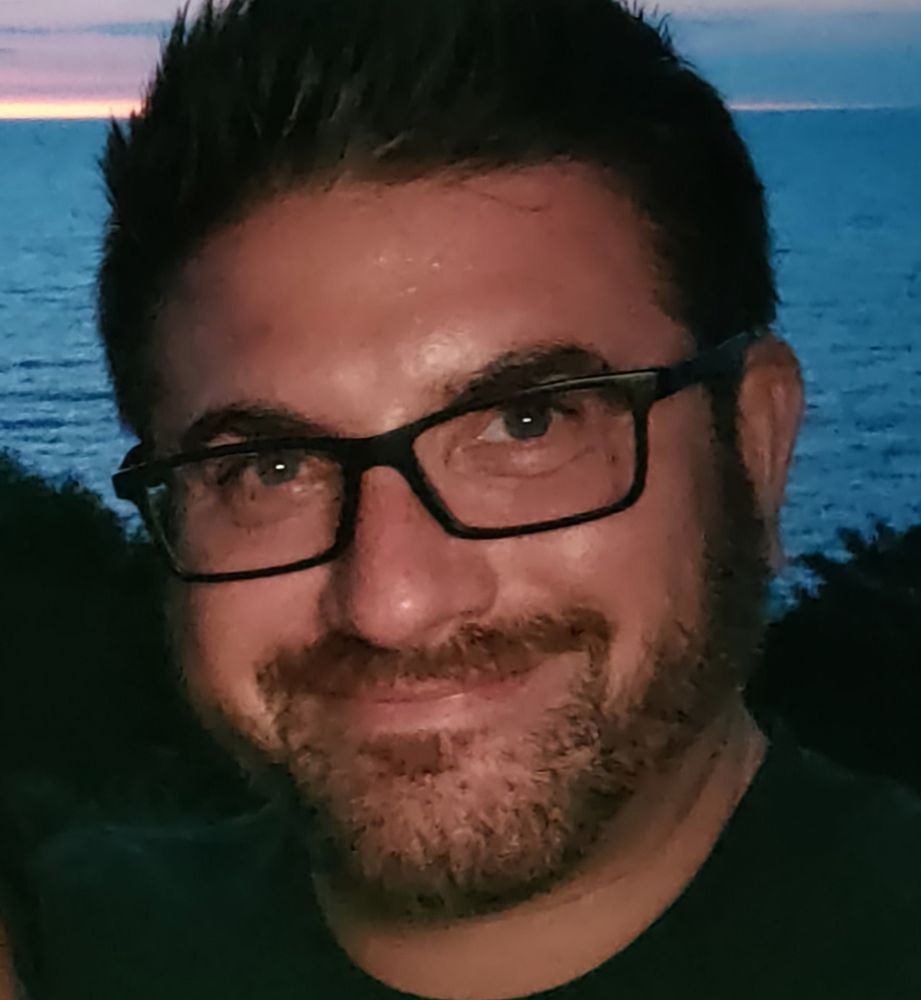 Went here on a whim, but it was a nice spot. I think I lean between a 3 and 4 star review but the dish I had was very good. The dishes the other 3 people I...

This place is absolutely one of the best restaurants in the Chicago area. It can be noisy, but that is because it's small. It's also top echelon level food, so if you're expecting something cheap, you went to the wrong place. This is incredible level food and personal level service. Thanks for a great birthday dinner. I'll be back to work my way through the menu.

This restaurant was a pleasant surprise! We decided to eat here because we needed something nearby and agreeable (after all, who doesn't like Italian food?). That said, Osteria Trulli would make for a fine special occasion restaurant. The interior is beautiful, with its brick faux trulli houses on the walls and other charming accents. They have a woodfire oven, which elevates things like bread and pizza to new heights. The pasta appeared to be fresh and handmade. The sauces were all phenomenal. The pricing is definitely special occasion pricing, and you will pay for bottles of water, just like in Europe. That said, the high quality is reflected in all areas: in the ambiance, in the service, and in the food. You must give Osteria Trulli a try! 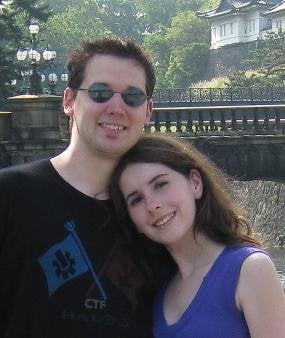 This restaurant was a pleasant surprise! We decided to eat here because we needed something nearby and agreeable (after all, who doesn't like Italian... 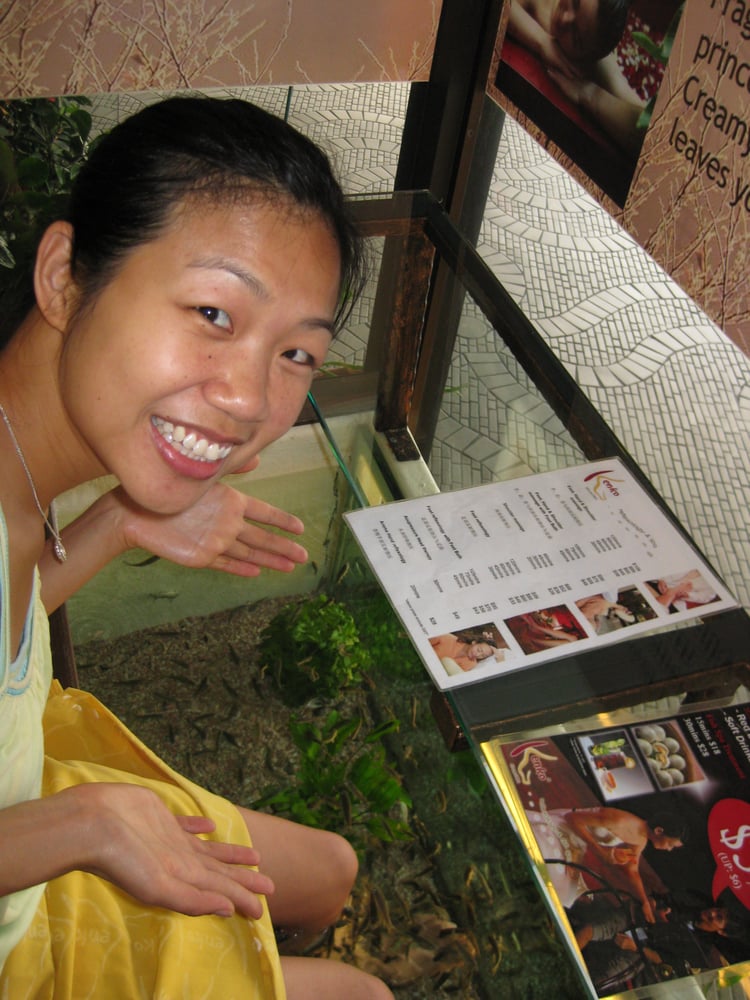 The food is phenomenal! The best Italian I had in Chicago. The chef is from Bari, some of the pasta dishes are puglian pasta...it brought back memories from...

Most authentic italian cuisine in the area. Muscles were incredibly fresh and tasted like they were picked that morning. 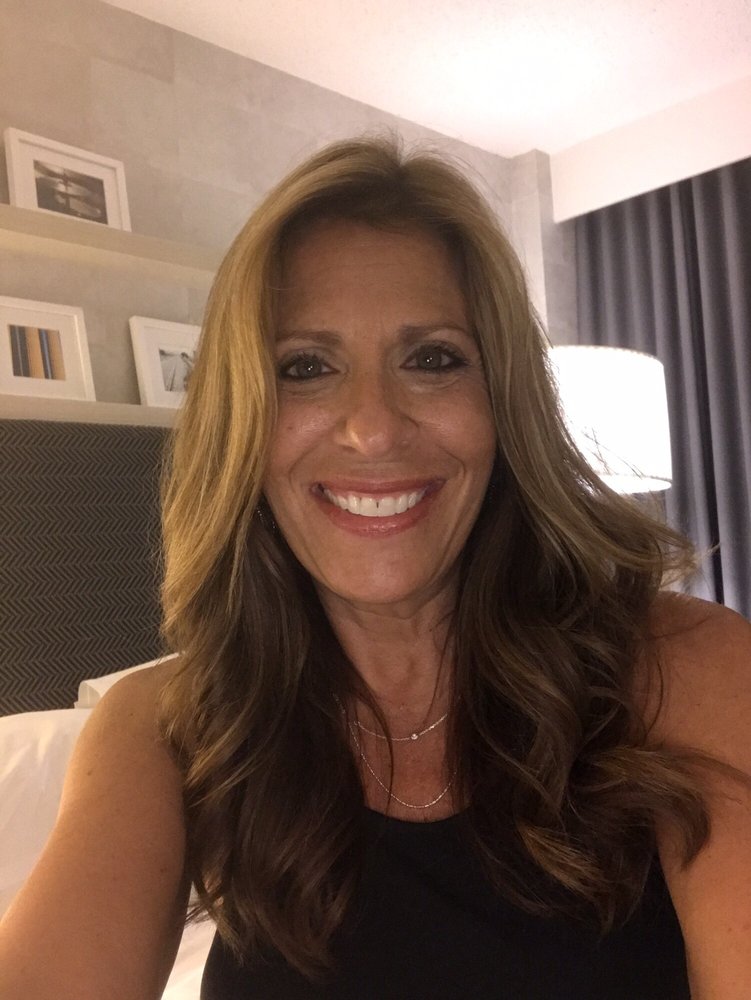 My son and I decided to try Osteria Trulli for my birthday dinner. This place is a gem! At first we didn't know if we'd enjoy sitting outside because the...

The food is amazing! The service is great, and they will prepare the food accordingly to your dietary restrictions plus they have a nice patio. Amazing place!

We order takeout regularly, and decided to place an order for catering for our son’s first communion. The food was nothing shy of amazing. We had over 20 guests, and everyone raved over how amazing the food was. I am truly shocked by the consistency of quality that this fine restaurant continues to deliver. Plus, the chef and staff are so incredibly friendly. Can’t say enough about this establishment, UNREAL!

Osteria Trulli is sooooo incredible! The food is authentic, wildly delicious, and so well prepared. The quality is fantastic, extremely fresh, and very flavorful! Their seafood risotto is incredible. Most importantly, however, the staff is so hospitable, kind, and welcoming. Ana is a sweet soul who cares so deeply about taking care of her patrons -- she is truly wonderful! Highly recommend and please ask for Ana.

Fantastic! Friendly, fast service, excellent cocktails and delicious food. A charming restaurant with a menu that has something for everyone!

Talk about real authentic Italian cuisine! Everything on this menu from antipasto to dessert is absolutely delicious. Made fresh and feels as if you are in Italy enjoying your meal. New hot spot Italian food!