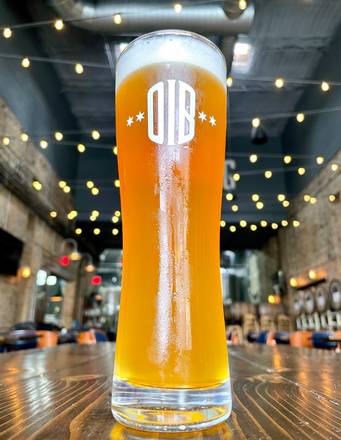 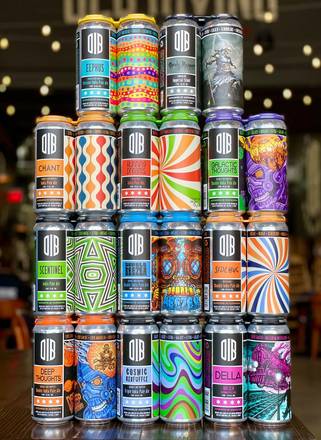 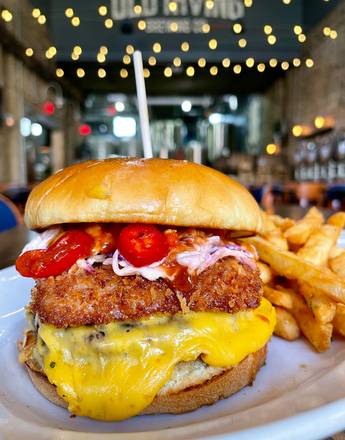 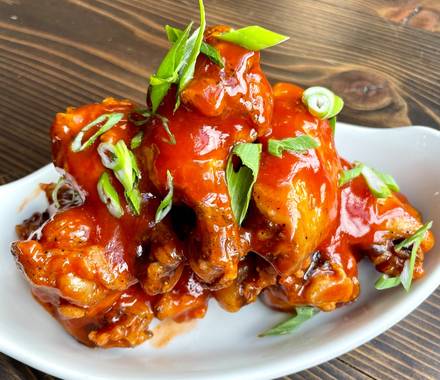 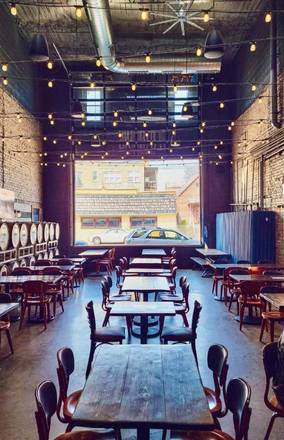 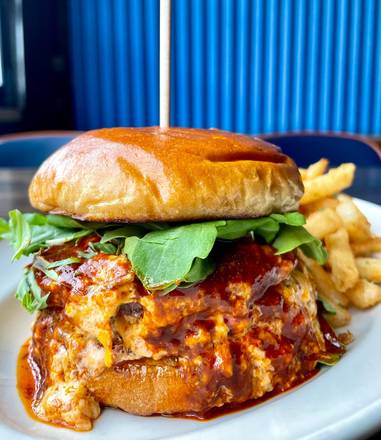 What was originally envisioned as Crooked Fork Brewery by Homaro Cantu became Old Irving Brewing Co. in the wake of his death. Longtime Cantu friends and colleagues helped envision the far northwest side taproom, which features unique brews along with a bevy of equally original dishes.