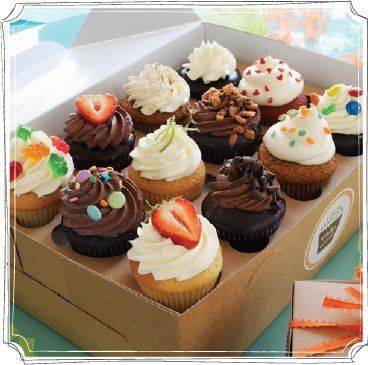 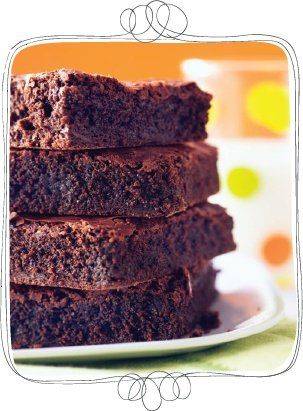 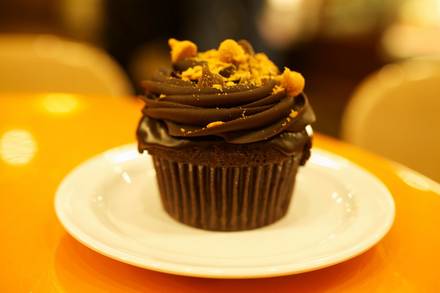 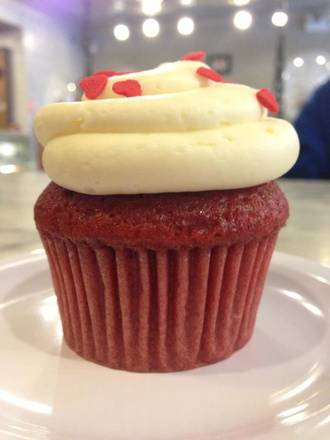 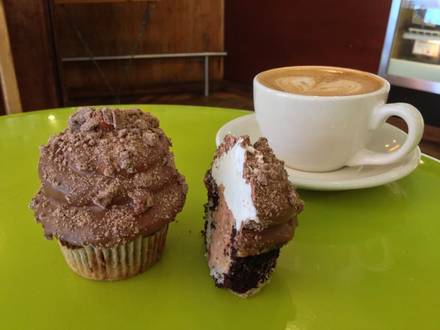 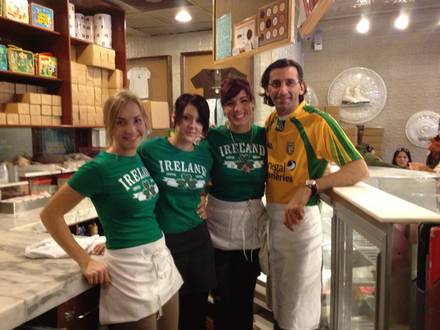 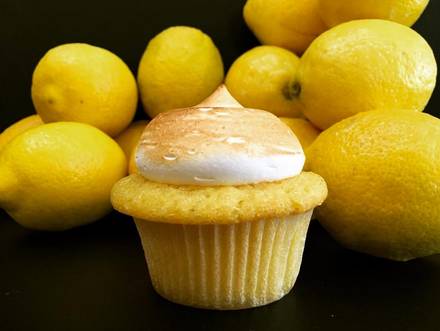 Molly's Cupcakes is an adorable bake shop in Lincoln Park chock full of Americana. The cupcake bakery is named for the owner's third grade teacher, who would always bake cupcakes for her students' birthdays. In honor of his teacher and these memories, "chief egg cracker" Johnny recreates the flavors of his youth via dozens of cute cupcakes, from the basic chocolate and vanilla to quirkier varieties with various fillings and toppings. The bake shop features a number of non-cupcake treats as well, such as brownies, seven-layer bars, and ice cream during summer. A portion of proceeds from the popular bakery go to schools in the local community. The bakery also opened another location in New York City. Miss Molly would be proud.

Restaurants Branch Out With Second Locations Throughout Chicago The Case for Lincoln Park Weekend Planner: National Peanut Butter Day, Robert Burns' Birthday, and Gingerbread for a Good Cause Bake Sale With a Side of Seedlings

The cupcakes are delicious and mouthwatering. My kids will do anything to get their hands on one. They have sprinkles as condiments.

Ordered a cupcake for me and my wife + a four cupcake birthday package. My wife liked her one but I thought my chocolate one was just okay 🤷‍♂️. Regarding the cupcakes in the birthday package, 2 of them unfortunately were turned during the delivery and looked a bit disappointing. I assume it's mostly the delivery guy's fault, but Molly's Cupcakes could/can get more secure containers for their delicate cupcakes. 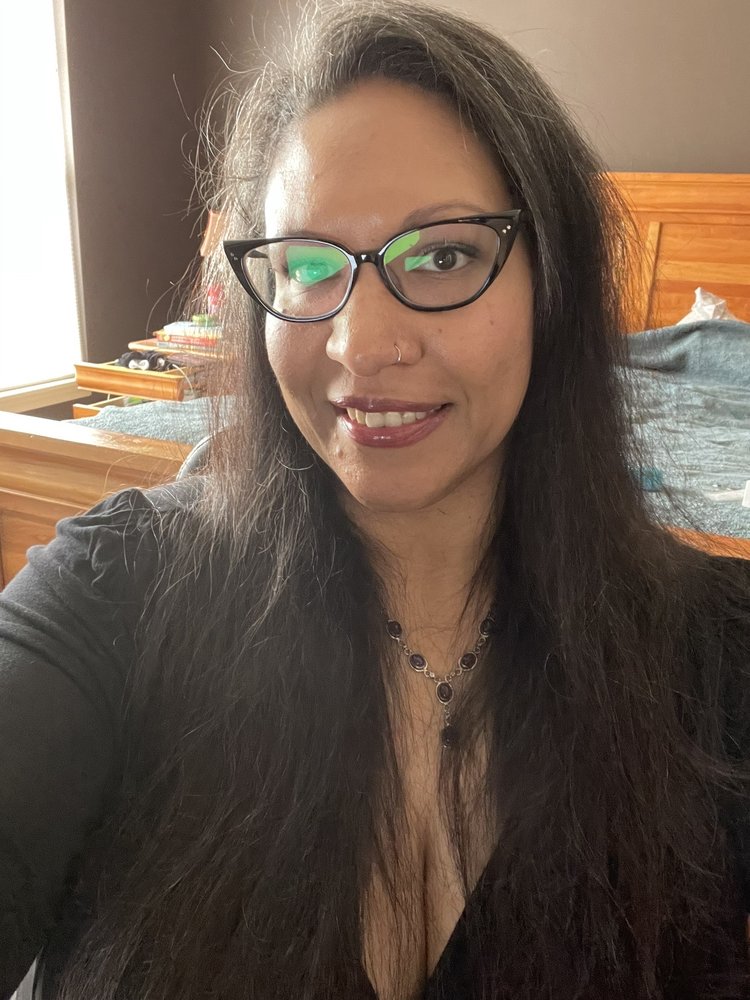 It was ok. Service was ~ok. Parking on this section of Clark is pretty dicey a lot of the time. I got lucky in that there was a space right across the... 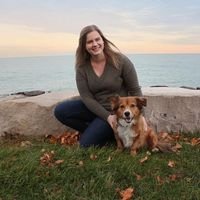 Delicious cupcakes and super cute store; you can't beat it! The crème brûlée, peanut butter Nutella, and blueberry cheesecake are hands down my favorite and...

I ordered one dozen cupcakes for my building management group as a gift. I called Molly's and they told me I had to go through their website for delivery if I wanted to include a handwritten card, so I did. They charged me $15 for delivery (fine with that since it is a small business I thought I wanted to support). Instead they used Door Dash??? I paid extra for the card and gave explicit instructions for the delivery. According to the app, the cupcakes arrived, but when I checked with the recipients, they did not receive the delivery. Molly's has no proof of delivery either and basically told me that since I didn't give them a phone number for the recipient (they had mine though) that I am out of luck and that I will not be refunded the $56.10 for cupcakes and a card that were not delivered. What a horrible way to treat your customers. Never again! 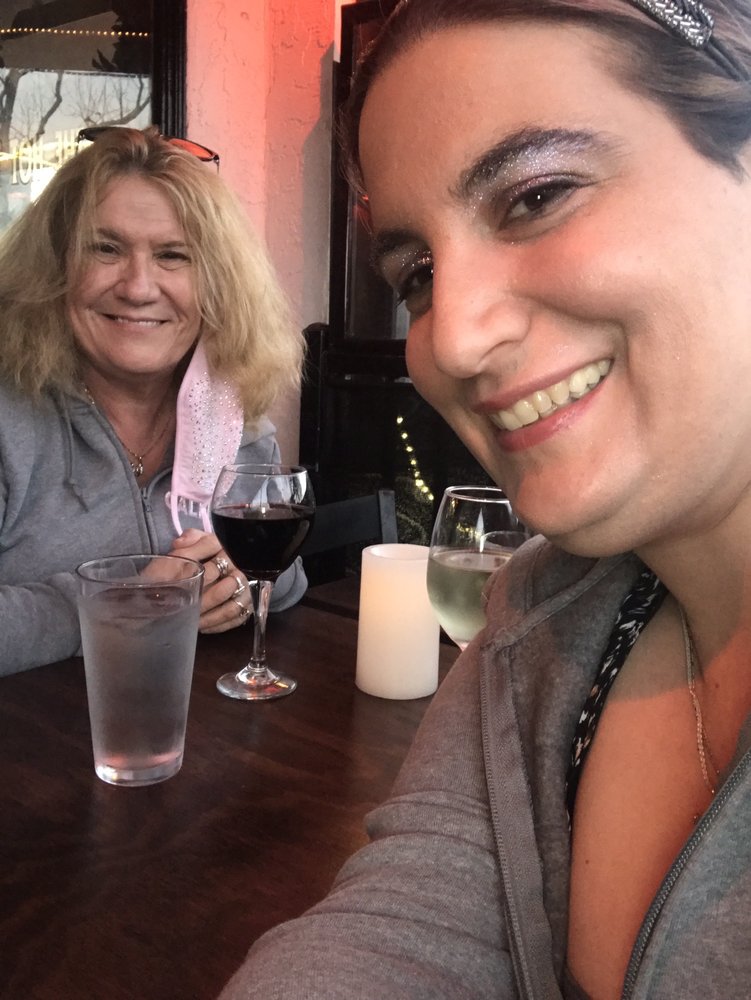 I decided to look for a place for a treat and coffee while I was on Clark Street! I googled and looked on Yelp to find a place near my location ! It...

Won’t recommend this brunch at all. Ordered 24 cupcakes over the phone 2 weeks ahead of time, confirmed pick up 30 minutes before picking up, lady at the front asked 3 times if I’m sure the ordered was placed at that brunch!!! Does not treat non-white customers well! No wonder all the crew members are white women. 3 stars because love the Molly’s brand in general.

Great corner place. Clean n great people. Have so many different selections of cupcakes. It takes you some time to decide and still want all... great prices

I stumbled across this place by accident, I was waiting for the bus and was going to Colectivo only to find them closed. A few feet down was this gem. At first glance, I will admit I thought the cupcakes were overpriced- that was until I saw the reaction my mother had when she tried them. She is pretty picky when it comes to sweets, but the cupcakes were flavorful, moist, visually appealing and overall delicious. Absolutely worth the cost when you want to treat yourself and the staff were very friendly and helpful as well. An overall great experience!

Best cupcakes ever!!! The flavors are super creative and the presentation is amazing. Also all the ladies there are so cool and talkative, and obviously all very talented in their work— you can see the kitchen right behind the cash register and it works like a well oiled machine. Also I got such a delicious cappuccino from there! All in all the cupcakes were delicious, the restaurant was clean and very well decorated, and the people were super nice and funny. Can’t wait to go back!