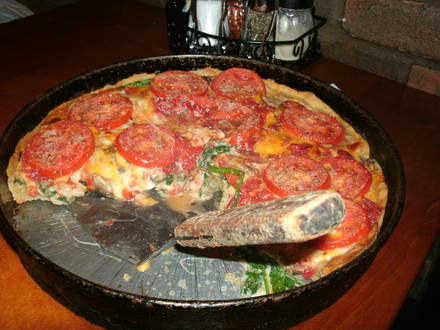 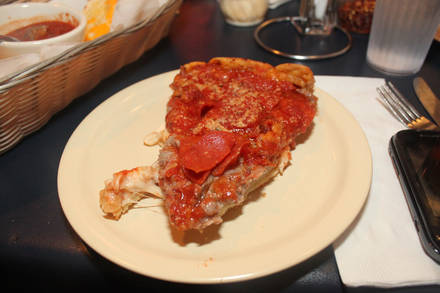 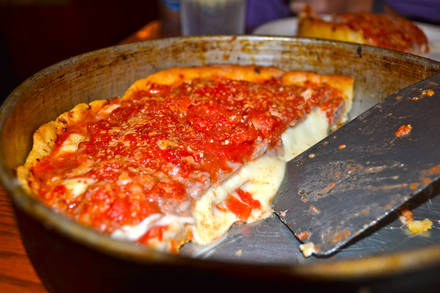 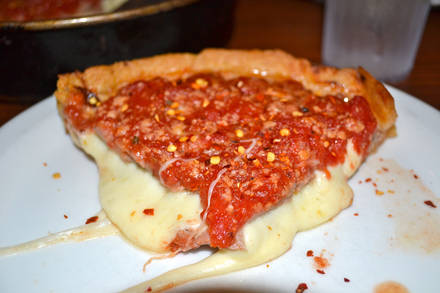 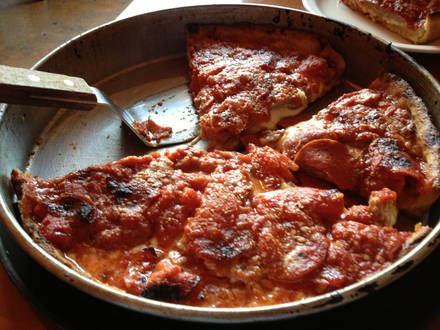 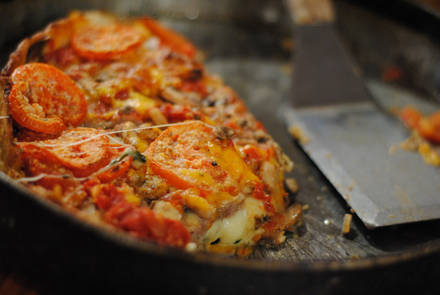 Considered the oldest family name in Chicago pizza, Lou Malnati's is as rich in history as its pizza is in flavor.

Lou Malnati got his start in the 1940's working in Chicago's first deep dish pizzeria. He took his pizza expertise to Lincolnwood, a northern suburb of Chicago, where he and his wife Jean opened the first Lou Malnati's Pizzeria on March 17, 1971. Lou was known for his fun-loving character as well as making Chicagoland's best pizza. Loyal patrons lined the streets on opening day for a taste of his delicious deep dish creations. 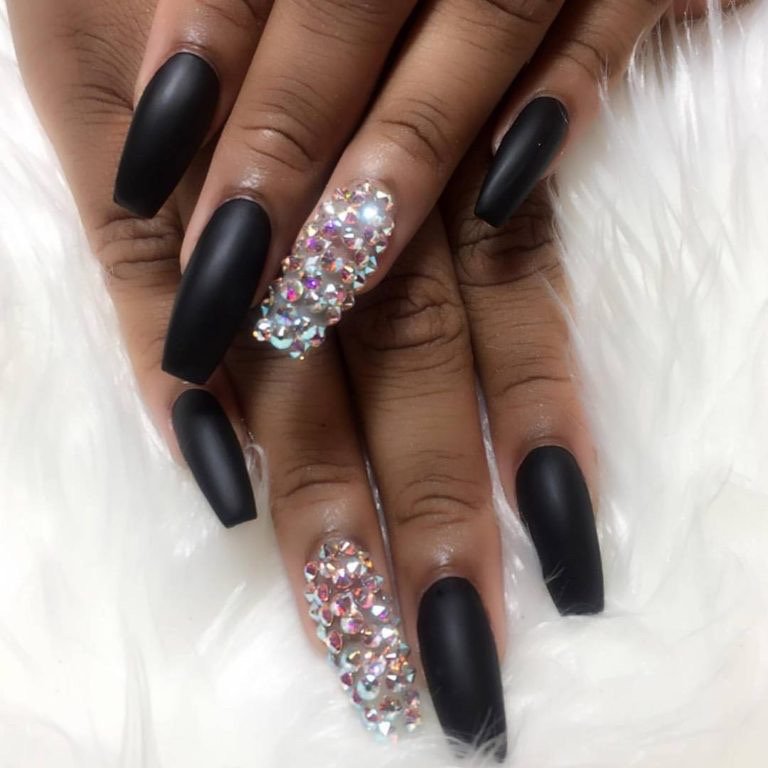 No, I do NOT recommend this business. The STAFF gave me attitude and hurled false and SLANDEROUS accusations at me. I do not need THAT. The pizza wasn't... 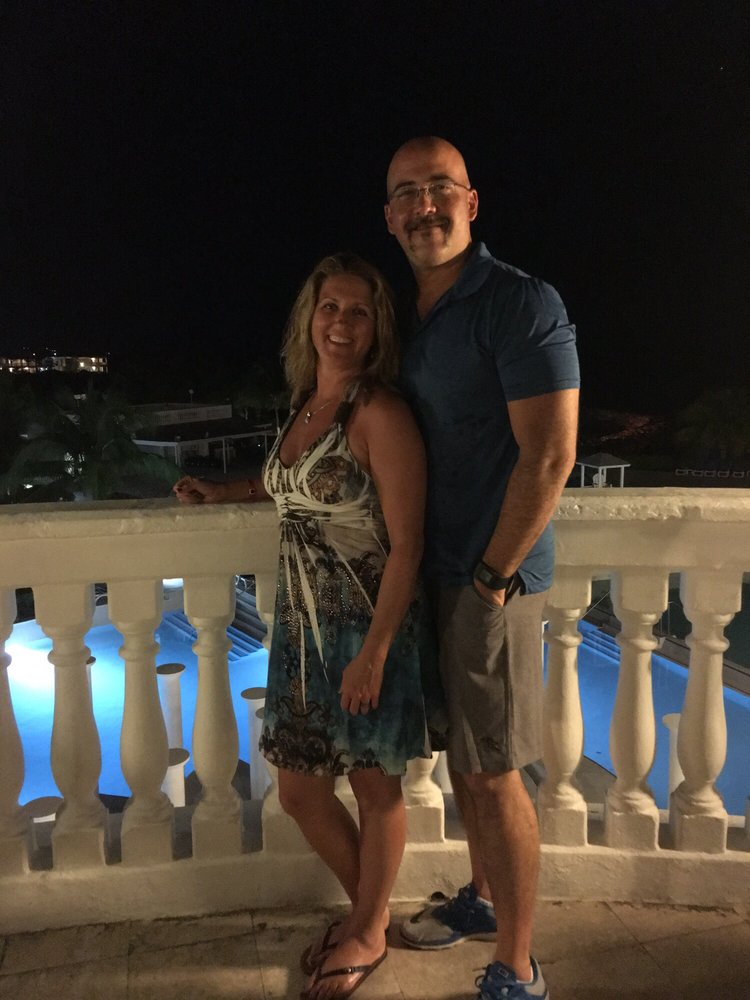 Well we are visiting from Detroit. Great pizzerias there. But Chicago has a rep for pizza that sets the bar. Ordered from Lou's. About an hour to get it... 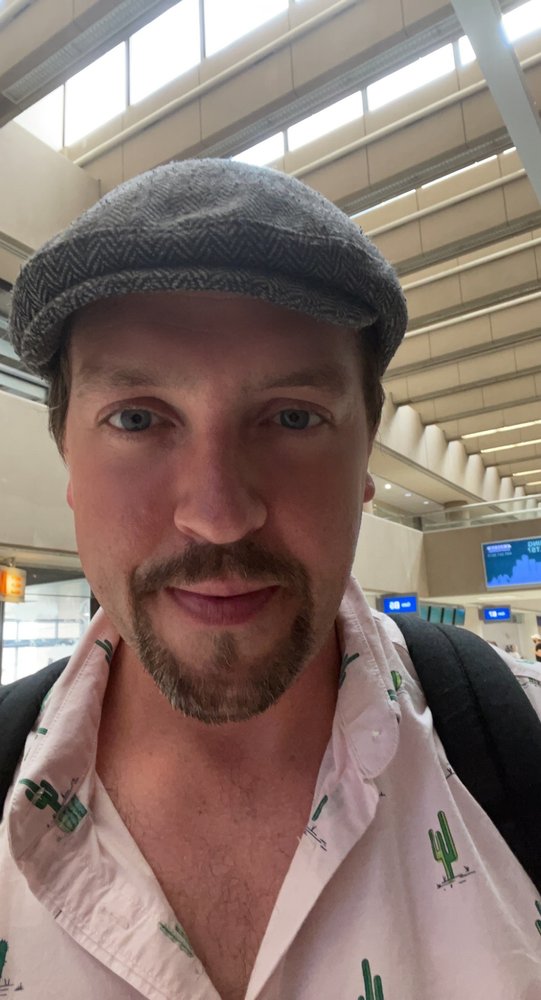 A true Chicago classic! It's even delicious with delivery!! The wings are on point too...definitely recommend!

So this is my 3rd time ordering here! My son & I love their deep dish pizza ( although we couldn't hardly taste the cheese on the 3rd one ) & some of the staff are super friendly " I've had deep dish in so many other places & this one is the best by far, cheese bread is not all that. we will definitely make Lou Malnati's our go to place for pizza for now on😉 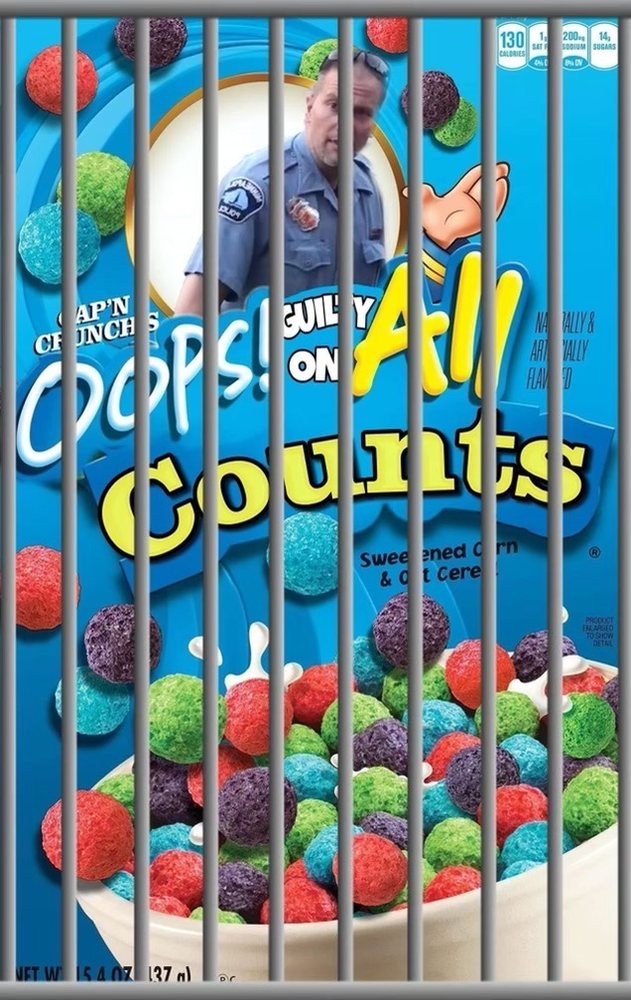 Had my first experience with Chicago Pizza here and it was outstanding. The cheese bread was a great appetizer. Our server was upbeat and attentive which...

First time getting deep dish in Chicago and was told to give this place a go even though it was a chain. It wasn’t bad but nothing that blew my socks off. Staff was very friendly. One thing that was odd, was that they ran out of pepperoni. Probably the most popular ingredient and they ran out of it. Supply chain issues I guess.

You'll never convince me another place does deep dish better! (Okay - maybe that's dramatic, but I've tried many and this place takes first place in my book)

This wicker park location not only crossed up my order with someone else’s in my same building, the manager was by far the rudest person I’ve ever dealt with in my life. He was trying to tell me that my delivery was on time but he mixed it up with my neighbors order. However instead of investigating the situation, he placed the blame on me and treated me horribly. He said he was too busy doing his job. Buddy …this is your job! I used to order 2-3x /week. I will never again order from this location. They don’t take accountability and are just bad people. What a shame!

We were frequent customers of the Bucktown/Wicker Park location and had some horrible customer service lately. Today was the final straw. I ordered a pizza for delivery and the person delivering the pizza left it on the front porch in the rain. I was sitting 15 feet away from the door and would have heard if someone rang the doorbell or knocked. After I noticed a soaking wet box outside, I called and spoke to a manager who told me that the delivery person tried calling me three times. Since I didn’t get any calls, I asked what number they called. The number they tried isn’t even a number that I recognize. The manager seemed to think that it was my fault that they tried the wrong number three times and ignored the fact that they did not ring the doorbell or knock before leaving. When I pointed this out, the manager rudely asked me what he wanted me to do about it. No offer to send a new pizza or credit my account.

Listened to podcasts and watched countless videos glorifying this pizza chain. Finally tried delivery and was so disappointed. The crust was beer flavored, too soggy in the middle as well as too hard at the edge. There was one solid layer of sausage (not prepared how they are supposed to do via documentaries where cheese melts out). The whole slice came apart like layers of paper. So unbelievably underwhelming. I wish I got something else for diner, I am NOT touching these leftovers!

I was encouraged to order through their online ordering menu. I was charged $113 however the Wicker Park location never received the order. I had to re-order over the phone and spend another $113. I still have not received my refund for the first order that was charged. My next order will be Pequads!! LM always has service issues!

So, I don't know what changed here but they have consistently been really good. (Not to say they where ever bad) They have really been just making their pizza and to near perfection. Kudos to this spot. 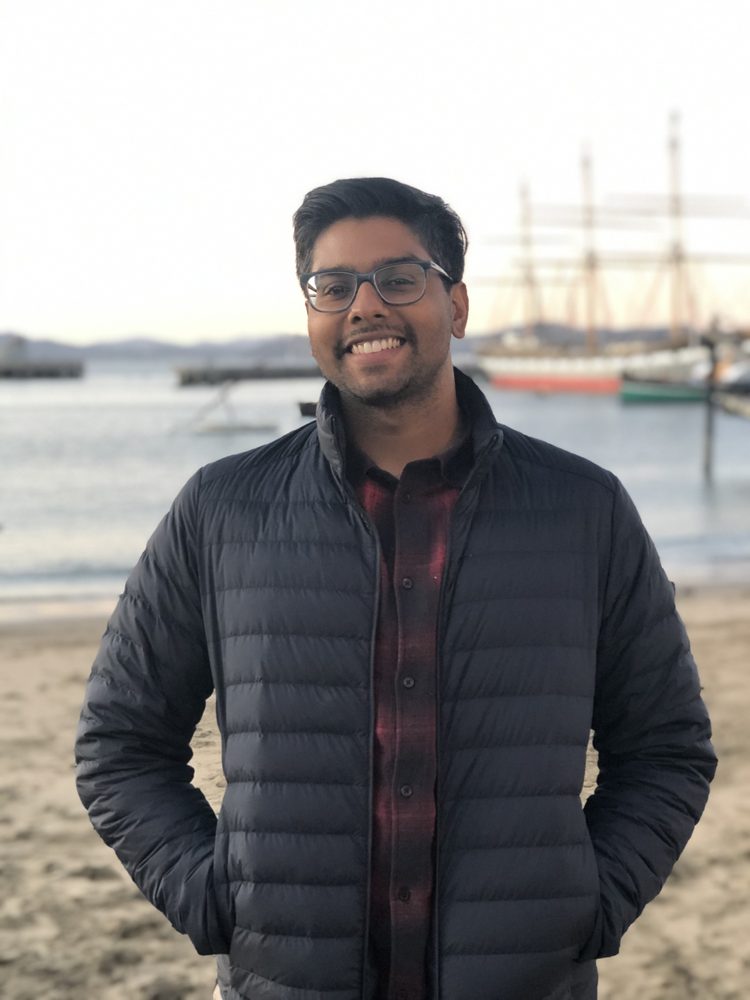 Came back to Chicago after a trip to NYC and was unfortunately disappointed by the pizza representation. I ordered the "Lou" with a few extra toppings. I am...

Nice atmosphere, great service, tasty pizza. You need a fork to eat it, but the Lou's was very good 👍 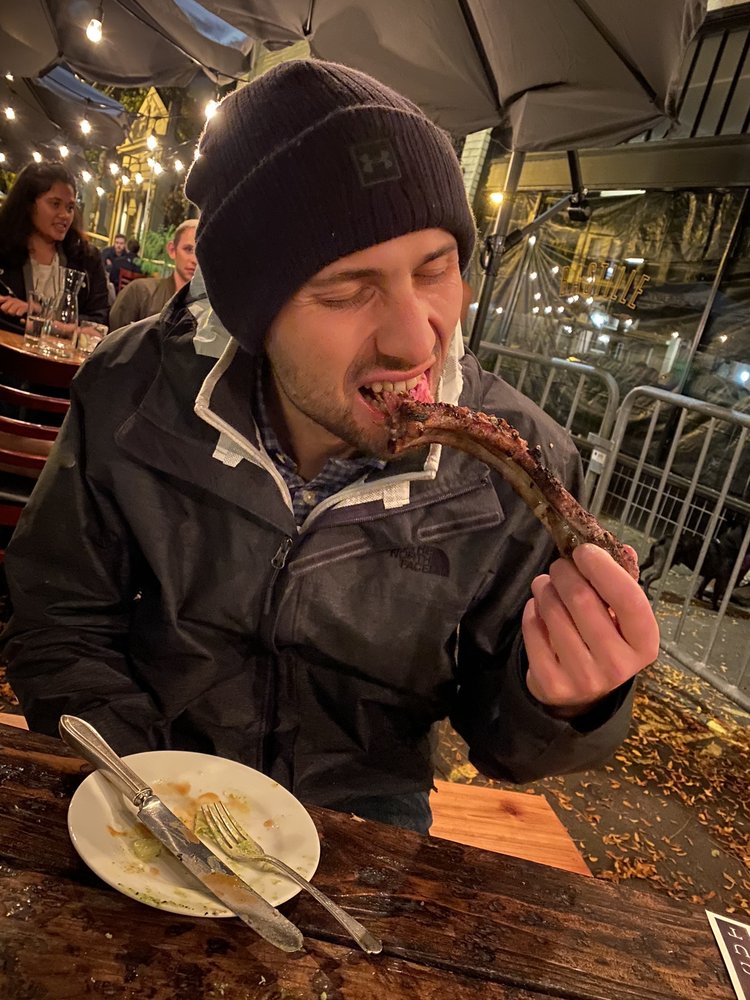 I'd eat here weekly if I could. Lou's is money and this location does a great job with carry out. The pizza is fresh, buttercrust always excellent, and it...