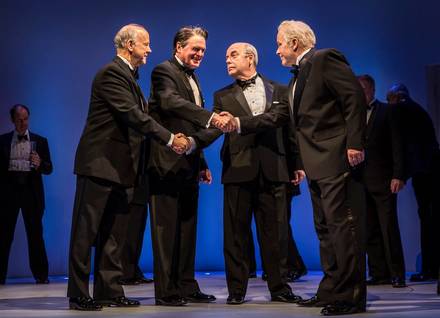 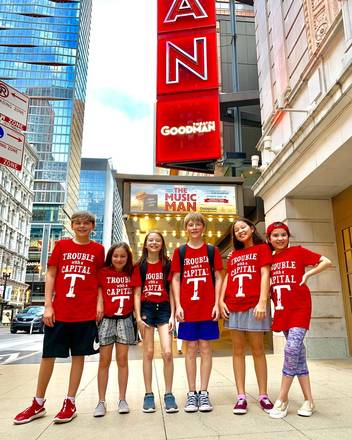 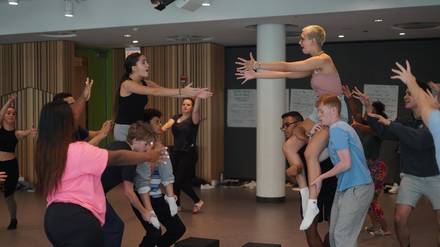 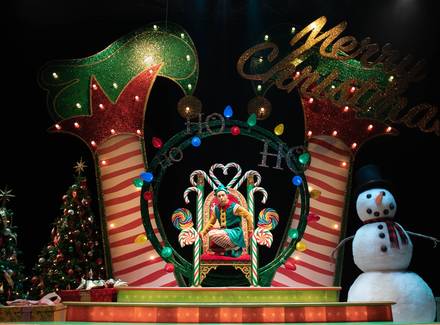 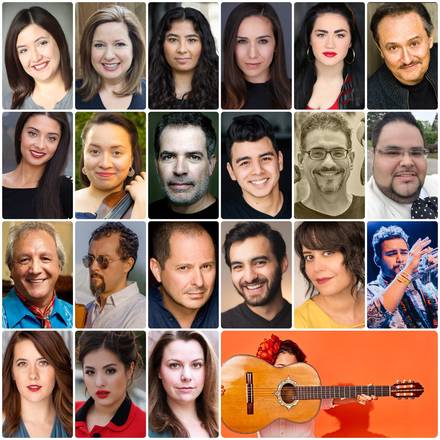 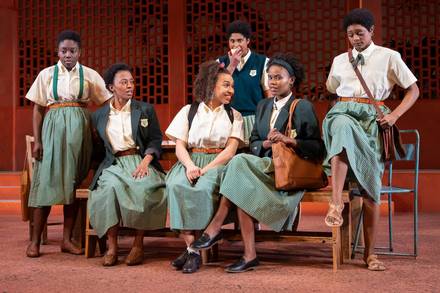 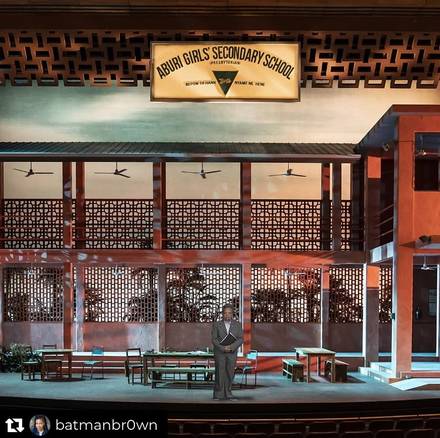 Chicago's oldest and largest not-for-profit theater, and the premier producing company in the Theatre District, the Goodman was founded in 1922. Its current theater was built in 2000 on the site of two old commercial theaters, the Selwyn and the Harris. In 1992, the theater received the Special Tony Award for Outstanding Regional Theater.