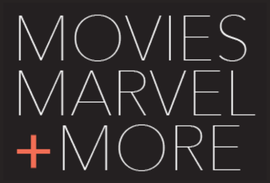 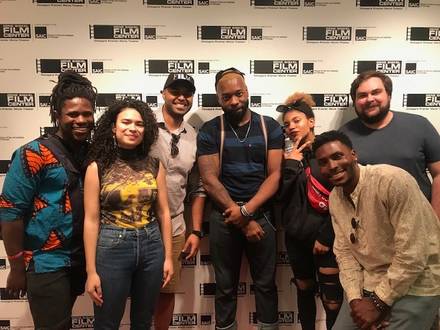 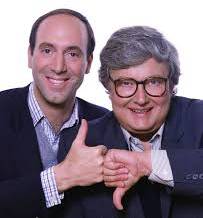 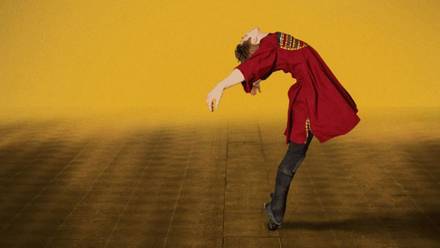 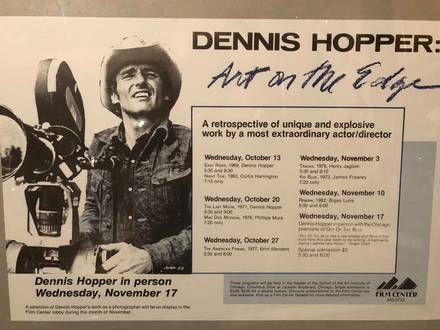 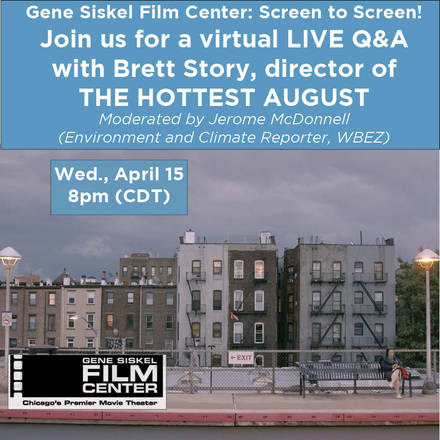 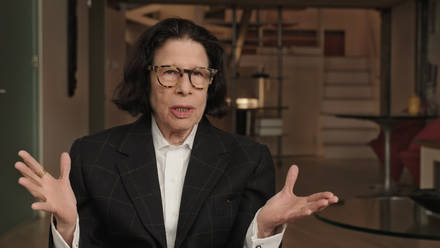 Founded in 1972 as the Film Center of the School of the Art institute, the Film Center presents premieres of new American and foreign films, revivals of classics, retrospectives, independent productions and film festivals. It also showcases appearances by prominent filmmakers, critics, actors and historians. Over 100 programs are presented every month.