On April 17, 2019 Frankie’s Ristorante of Tinley Park celebrated its 11th anniversary as the South Suburbs’ preferred spot for authentic Italian cuisine. Recently named the 2019 Diner’s Choice by Open Table for another consecutive year, Frankie’s Ristorante was started by the Santoro family in 2008 and is the upscale sister-restaurant to long-time Oak Lawn favorite Frankie’s Beef & Pasta established in 1988.

After immigrating to the Chicago from Italy in 1969, Vince Santoro delivered for an Italian bread company and Nina Santoro waitressed in local restaurants. After many years in the industry, they decided to take a risk and open their own restaurant in 1988, Frankie’s Beef & Pasta in Oak Lawn. As the years passed, Frankie’s Beef & Pasta became a success due to its high quality and tasty homemade meals, and gained much popularity with their famous beef, meatball and marinated chicken sandwiches. Customers’ requests for large orders intended for special events motivated their next venture – Frankie’s Catering – just a few years later. Not willing to stop there, the next step for the Santoro family was to continue pleasing Chicagoland taste buds using their own family recipes and collaborating with Executive Chef Gaetano Calandrini from Lazio, Italy; that adventure was a casual, yet fine dining experience… Frankie’s Ristorante.

Almost eleven years later, Frankie’s Ristorante has found success with its Old World décor, authentic cuisine and impeccable service. The restaurant has grown to accommodate private dining for up to 80 people, as well as a full service off site catering option. Vince, Nina and their children Frankie and Angela enjoy serving the loyal clientele who have supported them throughout these past thirty years, as well as the new individuals they meet daily. At Frankie’s Ristorante, you will always find a Santoro, or two, or more mixing and mingling with their guests because the family believes food and celebration go hand in hand.

Great service from Travis and Alex The Host was also very welcoming. Reservations are needed this gets packed pretty quickly. Everytime time we have gone as a walk-in they never had availability . Delicious food the drinks were good although our second martini was not as good as the first .

The best Italian food near me in Tinley Park, Frankfort, Orland Park, Oak Forest, south suburbs. The staff is exceptional. The service is the best in the area and prices are reasonable. The atmosphere is more upscale but with good pricing. Authentic Italian food tastes phenomenal. You will not be disappointed.

Everything was delicious from the appetizers to the main dish. I had one of the specials dover sole with mashed potatoes First time here , hard to find a good Italian restaurant but this is it. great atmosphere and Great owner that pitches in the work when busy. fantastic and fun food is great people are great wine was reasonable priced also. Thanks and will be going back to Frankies!! They also have a great party room for more people with all upfront costs / no surprises. Great place. Wish i had taken photos the presentation was great 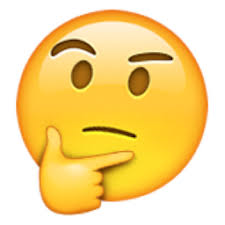 Ask for Trevor, or anyone else, nice people, that counts for a lot. Food was great, Frankie was the cook that night 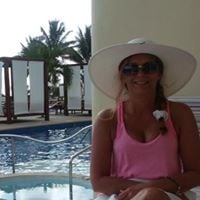 Fantastic food and service. Highly recommend for special events and even just a dinner out. 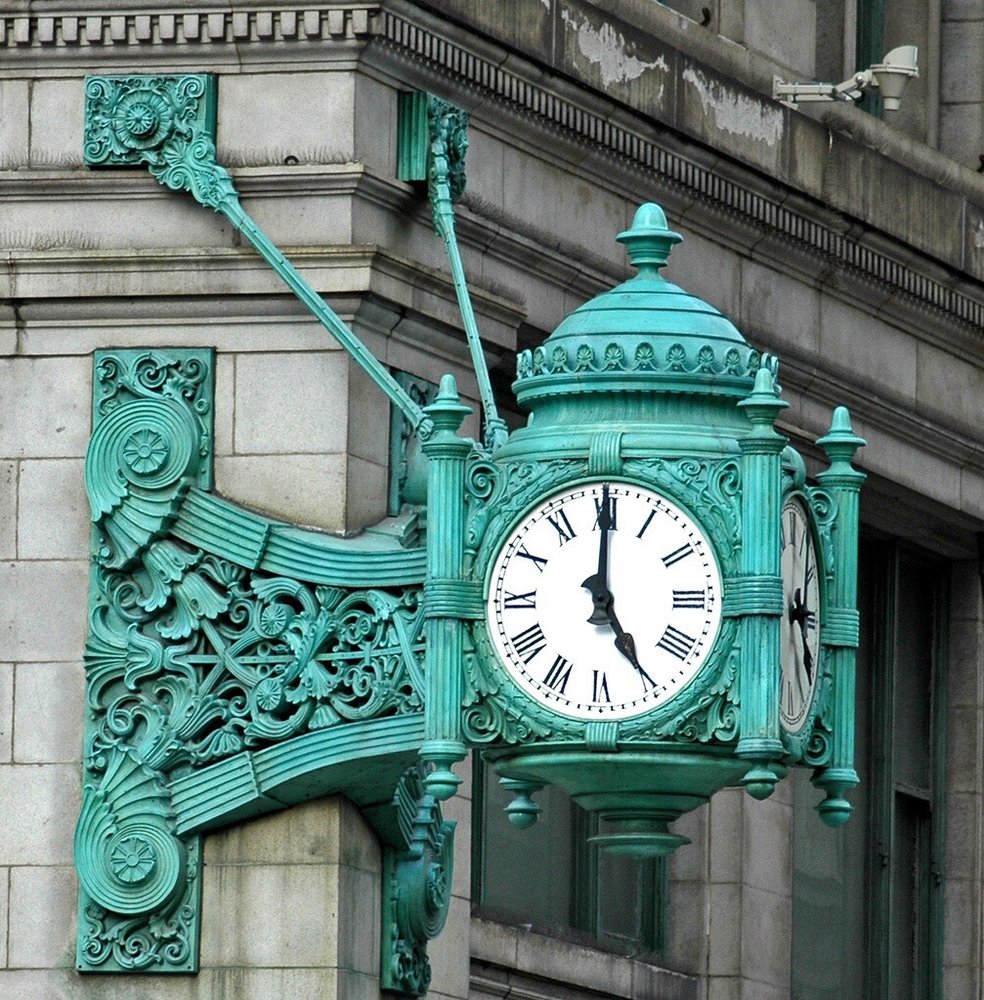 I enjoy great Italian food and this I did not enjoy. Gave this place 3 chances on 3 occasions but each visit was worse than the one before. Table for two...

Wine pours were fair. Sangria was light on the alcohol. Lemoncello was dilute. Tasty but diluted. The lemon sorbeto was solid. Too frozen to enjoy. It tasted good but was very hard to eat. The star was taken for these and for the styrofoam take home containers. It's a great place to eat and the service was good but the chef forgot our desserts, Carmel gelato and the rock hard sorbeto. I will go back again. 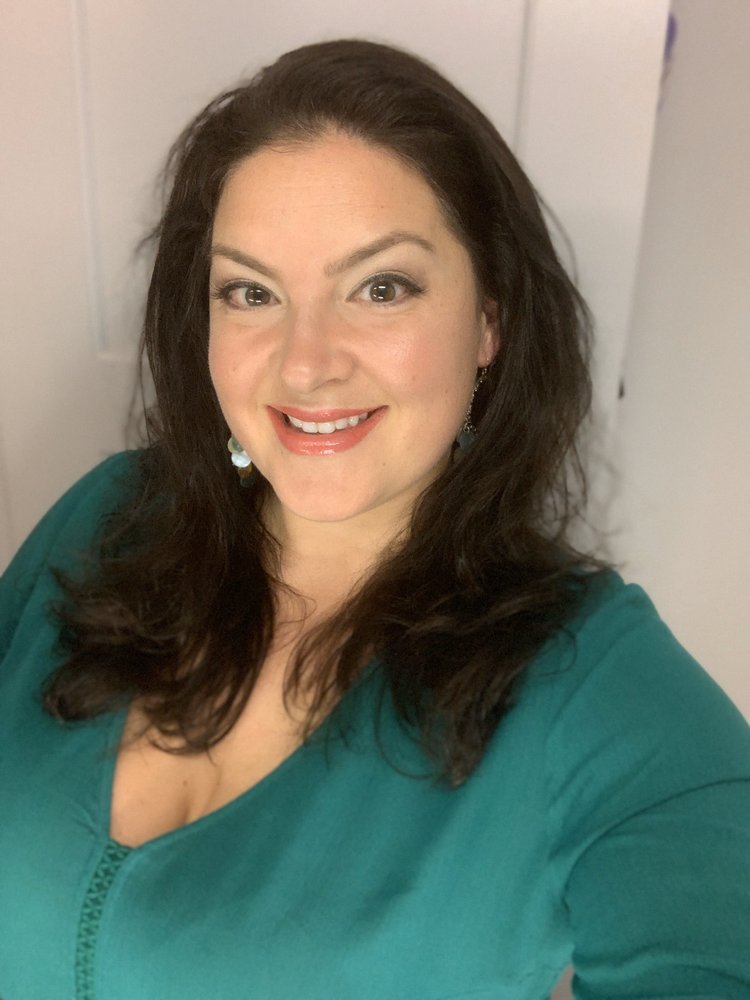 I have nothing but wonderful things to say about this place! I had dinner here last night, and from start to finish the entire experience was lovely. I...

My experience at Frankie's restaurant started off well, but got worse as the night went on. Frankie's had Bonanza on the wine by the glass list, which is... 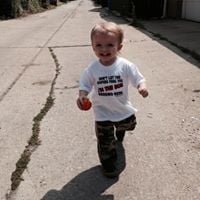 Amazing homemade food! The Chicken Vesuvio has the most amazing flavor! One of the best meals I've ever had.

We used to live right near Frankie’s and went there a couple times a month. Food is always prepared with top ingredients and consistently delicious. Wait staff is always on point - attentive and accommodating. When we visit IL now we always make it a point to go to Frankie’s for dinner at least once. We were there last night and the food was fabulous! We try to bring friends along to get the Frankie’s experience and they never disappoint. Frankie and Angela do a fantastic job and it is a happy place to celebrate an occasion or just hang out for an evening! See you on our next trip!! 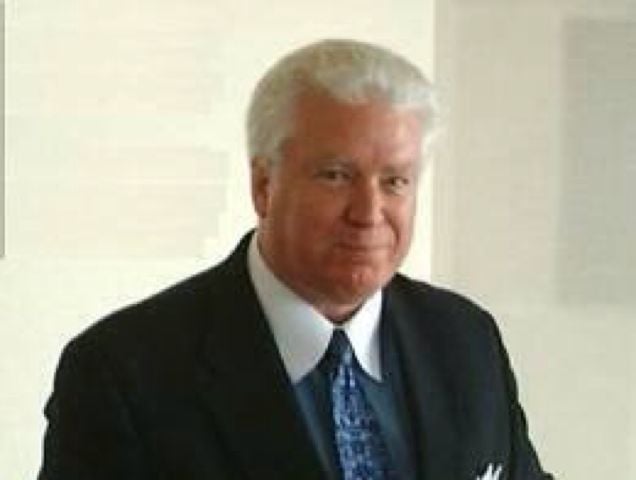 Excellent!! .. The calamari appetizer is to die for; lightly battered and flash fried, they are light and very tender! .. For our main course, we had the...

The food was great, the service was great!!! My wife and I sat outside. The weather was great. Will definitely be back 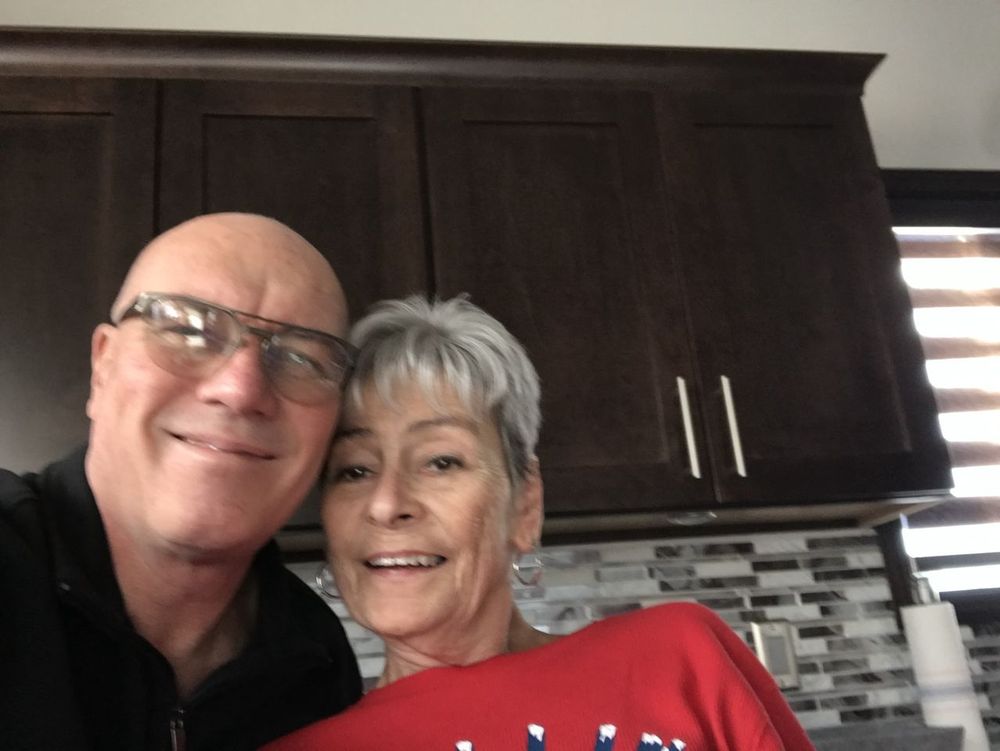 My husband and I love Frankie's. The atmosphere, the staff and the food are second to none. The patio for al fresco dining is beautiful. Thanks for all...

Ordered a chocolate martini and the lobster ravioli and it was delicious! Karen was an amazing server and was so attentive. Couldn't recommend more.