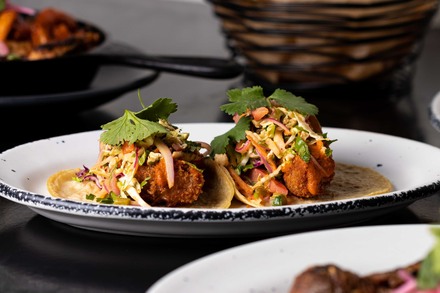 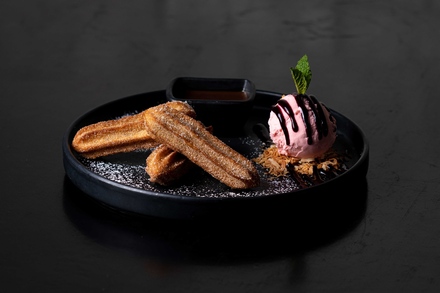 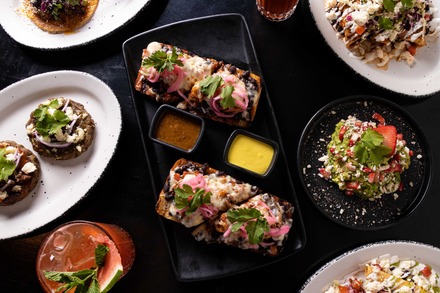 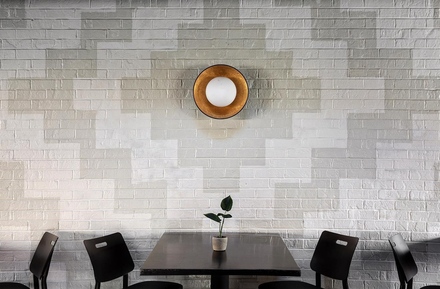 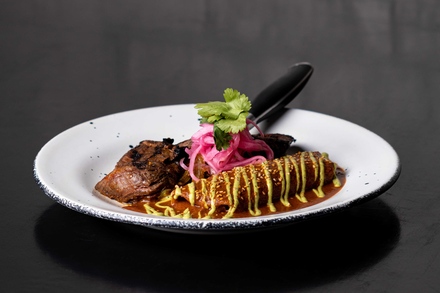 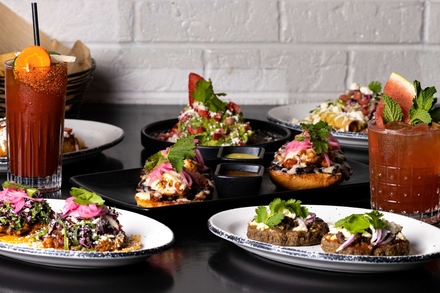 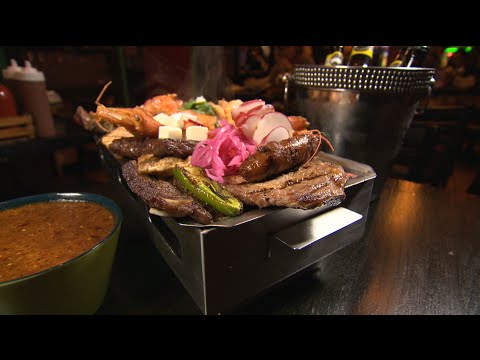 ant in Archer Heights, is the sister location to La Josie on Randolph Restaurant Row in the West Loop. With a menu that may strike one as quite traditional, El Solazo does beautiful renditions of Mexican dishes that you may have enjoyed before...but that you may never have had prepared in such skillful and flavorful fashion.

El Solazo is the kind of Mexican restaurant that will likely inspire you to proclaim, "Wow, I never had (ceviche, carne asada, fill in the blank) prepared so well before!" Chicago is a city with many fine Mexican restaurants, and from that large group a few rise to the top as truly superior; El Solazo is one of those truly superior Chicago Mexican restaurants...and it's gaining quite a reputation. Nick Kindelsperger writes in the Chicago Tribune that "On my first visit on a Sunday night, a line stretched out the door, as stylish couples milled around the sidewalk clamoring to get a table. Inside, the open concept was teeming with customers snacking on spicy aguachile rojo ceviche made with pristine striped bass ($12), and molten queso fundido ($12) topped with tender oyster mushrooms. The sleek space now has a handsome eight-seat bar up front, topped with a canopy of leafy green plants, while multiple skylights flood the space with sun."

There are a few standouts on El Solazo's menu of standouts. Guacamole is pretty much to be expected on any Mexican menu, and at El Solazo they do a beautiful version with pico de tomatillo, roasted habanero, pomegranate and queso fresco.

Many Mexican restaurants have at least one fish dish on the menu, and El Solazo's Filete Zarandeado is a spectacular adobo-marinated Baja sea-bass, grilled with salsa a la diabla or piña con habanero, served with chipotle aioli.

For the meat-minded, the traditional carne asada will set a new standard, but the carne en su jugo ("meat in its own juice") will blow your mind with grilled meat, frijoles de la hoya, crispy bacon, avocado, radishes, red onion, and cilantro in a deeply satisfying broth, with chilies and tostados on the side. 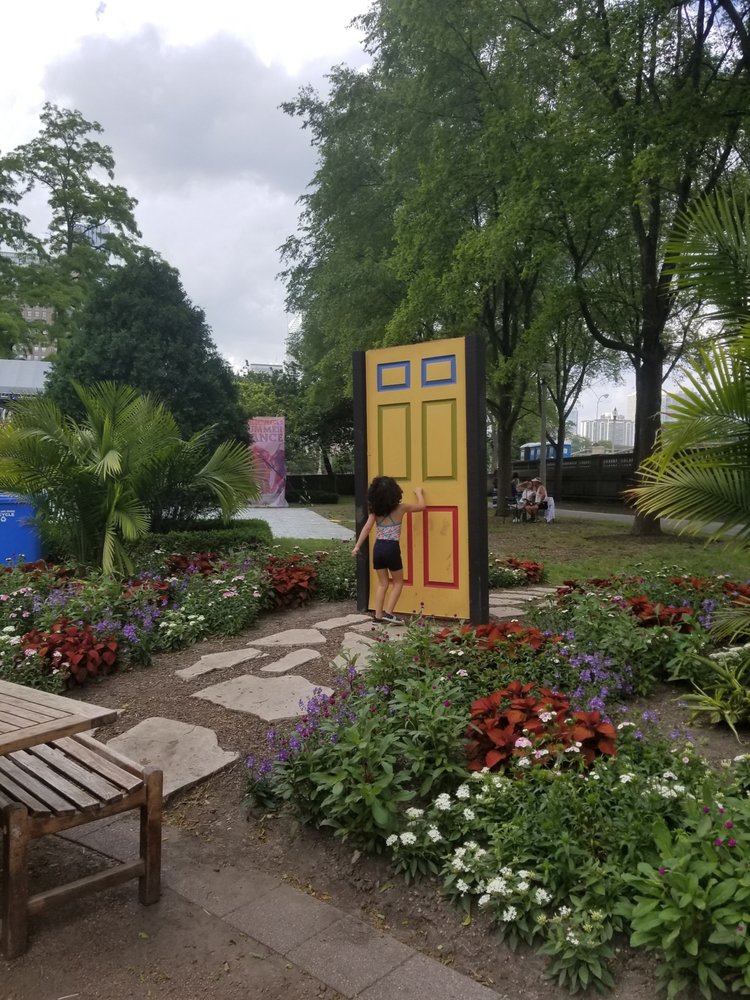 We ordered the Parillada that's for $42 plus a side of rice and beans for about $3. When we called and asked how many people it feeds they said 2-3... 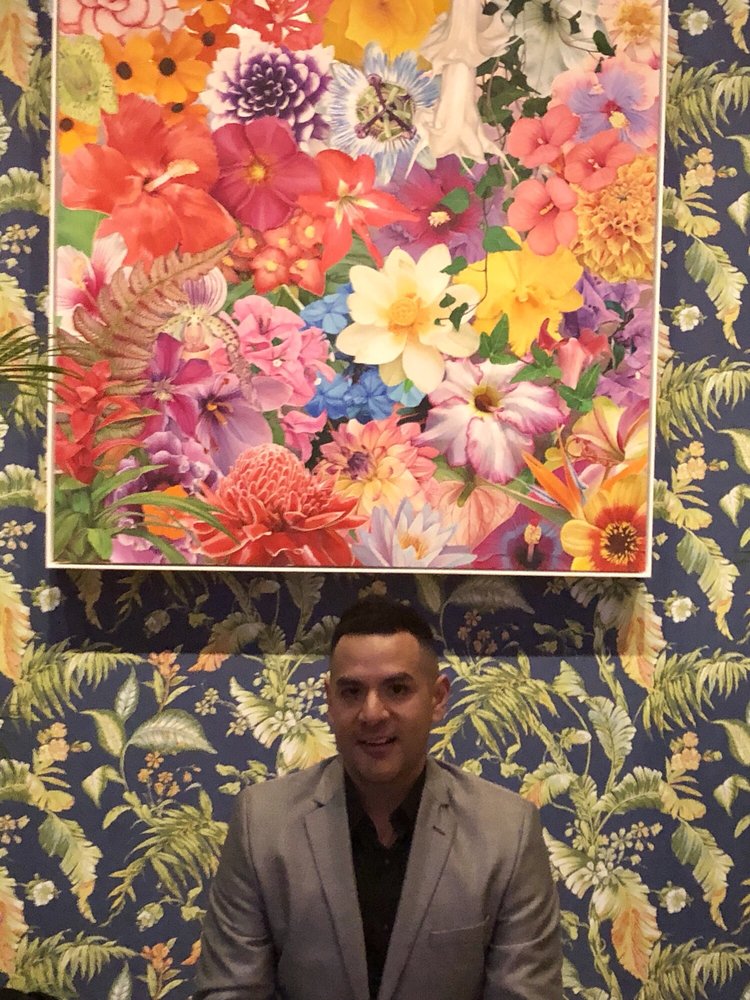 I know a thing or 2 about Mex food. Taco Hell was voted best Mex in the US right? 7/11 taquitos are authentic, so they say. I saw a lot of low reviews, and... 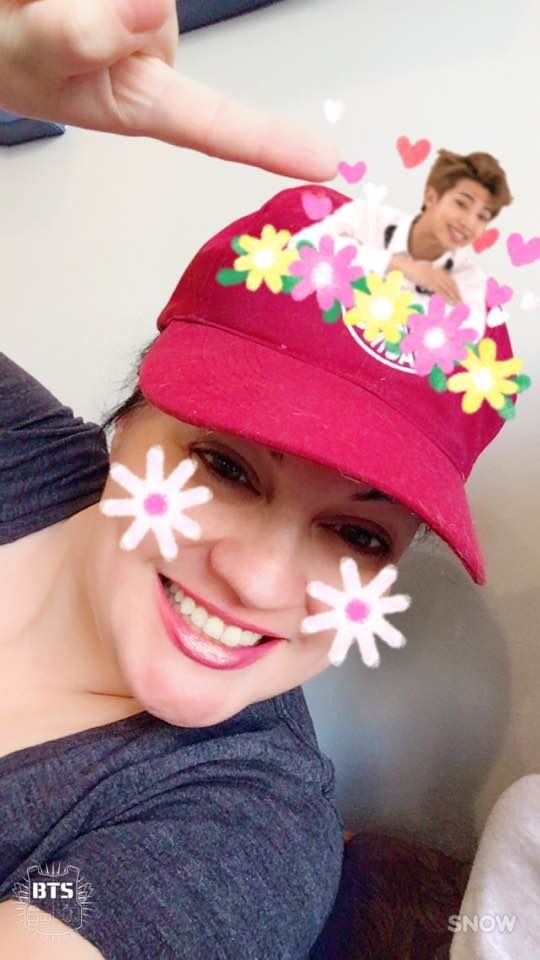 First and definitely not last time visiting this gem! Amazing atmosphere, quaint, bright, and clean. The vibrant ambiance adds to the modern yet cozy feel.... 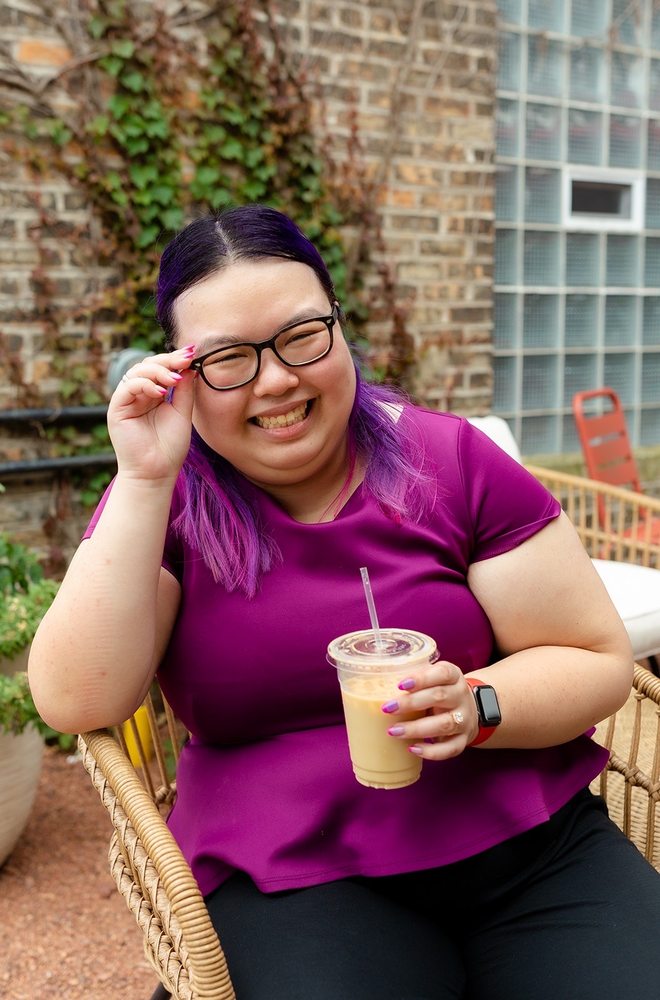 My friend and I came here for lunch on Thursday. We had a reservation for 2pm and ended up arriving a little earlier. Our server, I forgot her name, but she... 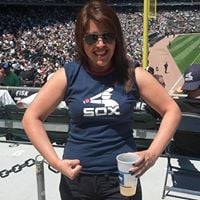 From the ambiance to the tasty beverages to the amazingly delicious food!!! The carnitas skillet had crispy carnitas, the most tender nopales, roasted bell... 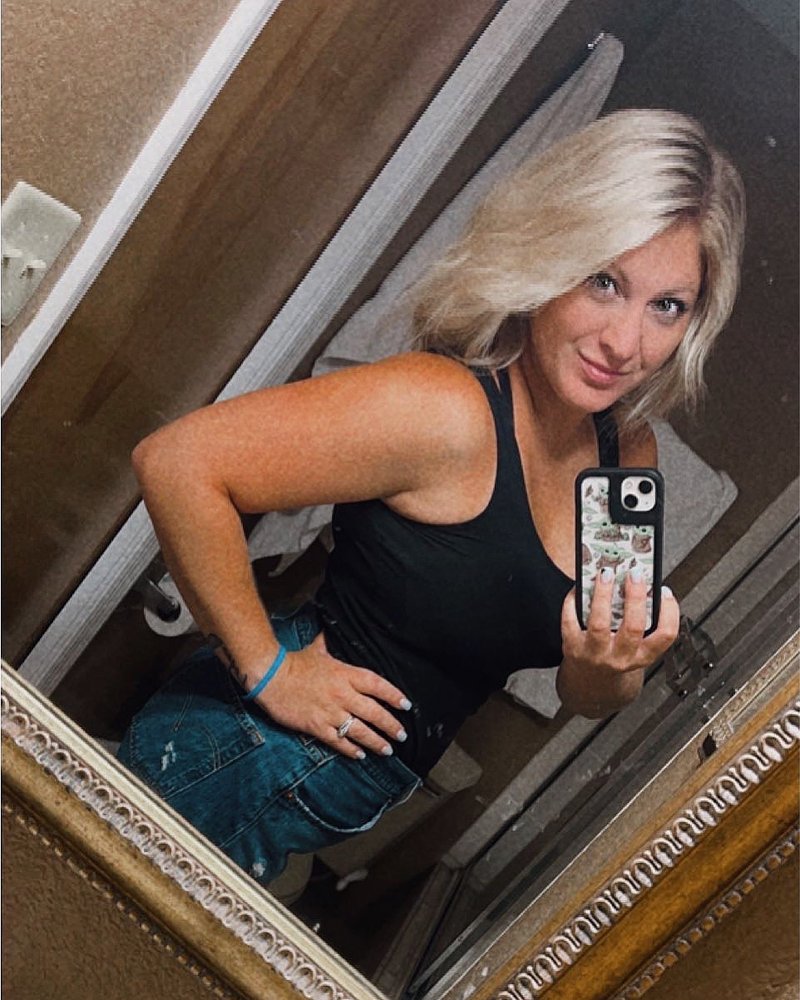 Coming from the airport and my husband heard about this place and since we're out here, decided to try it out. Definitely happy that we did. Everything was...

Amazing ambiance, amazing food and drinks! Chris was a great waiter! He went above and beyond our expectations. The person at the door was so nice and sweet! When I asked to move a table she went ahead and adjusted the umbrella for me. My husband and I were celebrating our anniversary and El Solazo went out of their way to make it special. Definitely encourage everyone to give El Solazo a try! Can't wait to come back!

Got there and 2 hosts took 10mins to place a take out order for a couple in front of us. Idk why it took 2 people to do it and if it's takeout, that should...

Absolute perfect meal. The food was all delicious and brought to the table very quickly. The cocktails were spectacular and the mini churros for dessert absolutely sealed the deal. Our server was amazing and very helpful with recommendations. 10/10 restaurant and will definitely be returning.

The service was awesome. Love the new look. However, on a Friday night when being seated , expect the hostess to kindly suggest that you try not to linger. In this case we were asked to be mindful that it's a small place and it's a Friday night. Appeared to be busy as we waited almost 30 minutes for our food. But it worked out because the portions were small. The presentation was great. But, expect a sticker shock if you think you're getting the same portions as any neighboring restaurant. I'm sure the quality of the good was worth it but for a regular joe like myself, walked away still hungry but afraid to order more as the bill was already too high for what I was expecting. 3 star only because the portions were small, the price was high. For being a couple of blocks away, I think I won't be seen here again. The service was 5 stars though. Cheers.

The strawberry guacamole was very tasty and I was pleasantly surprised by the shrimp tacos. Their cocktails were also great. Overall it was a nice spot to celebrate a birthday dinner. Will be back.

Loved it! And honestly, the 1 star reviews here don’t know what a hidden gem this place is. If you’re looking for cheap basic tacos, then yes this place is not for you. But if you’re looking for a restaurant that offers an all around amazing experience then you’re at the right place. My husband and I loved everything, the decor, the apps, drinks and FOOD. You get quality food, great presentation and unique yet authentic food combinations which are tough to find in this neighborhood. We will definitely come back!

El Solazo is completely different from before. New menu. And it was great. I went with family and everyone enjoyed their meals. Gathering everyone's reviews...

Long time customer. Even before the fire. Finally had the opportunity to try the new menu. It’s not your typical Mexican restaurant. Instead it’s more of an experience. The service is great and the menu is small but the limited menu gives the chefs time to pay more attention to what they are sending out. Excellent salsas, great food presentation and tasty cocktails. Definitely makes it standout from the rest of the neighborhood restaurants. It’s on the pricier side and that’s the only reason I am giving it 4 stars. For what’s around you can get more but you will not get the experience that Solazo provides. Go try it out for yourself and make sure to have a reservation.

Amazing menu and food as usual. I will keep going back for all the awesome new menu items. I highly recommend if you're looking to taste refine amazing Mexican food in another level. Staff is awesome.