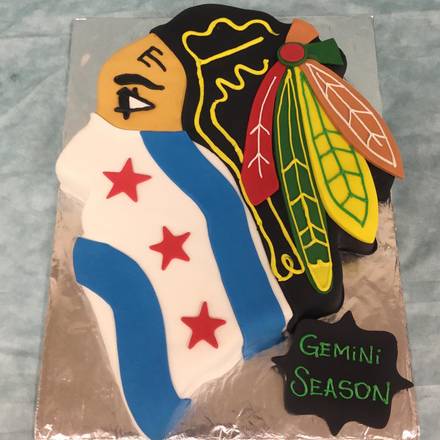 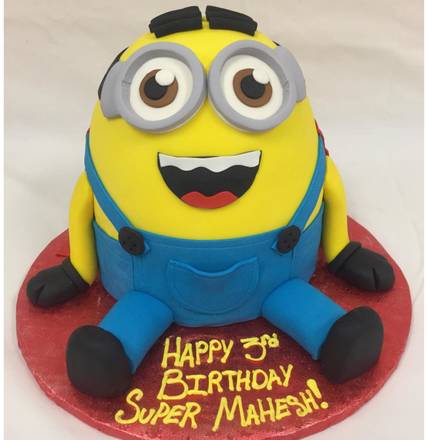 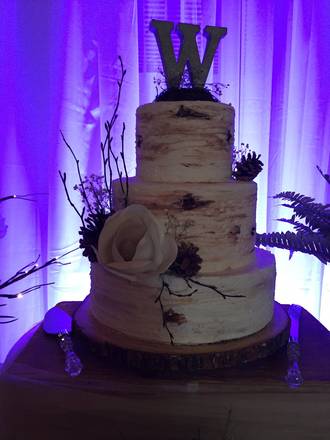 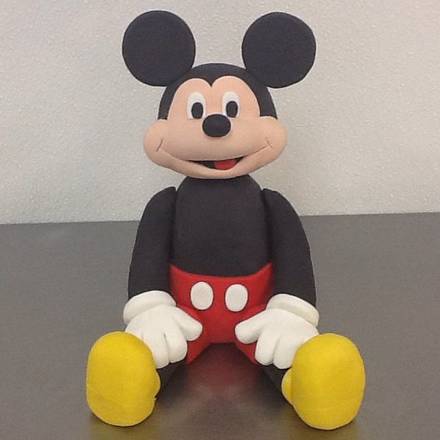 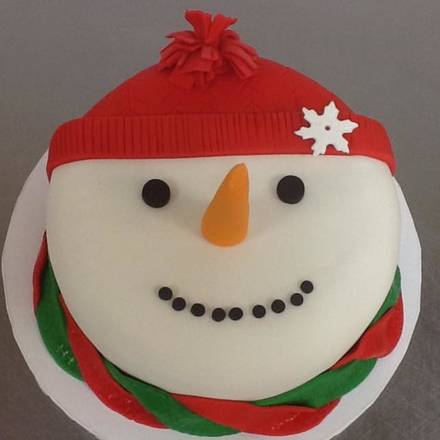 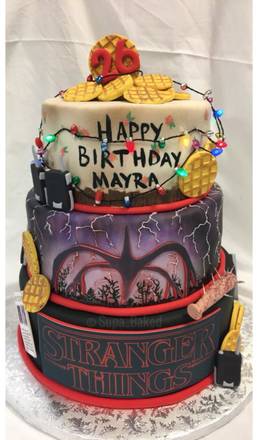 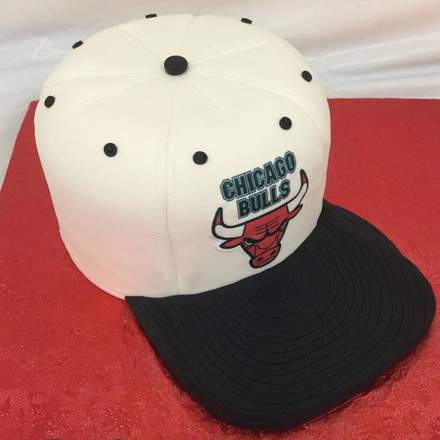 Ace Bakery has been baking custom-made cakes for four generations. Today, the bakery serves over 25,000 party cakes a year. 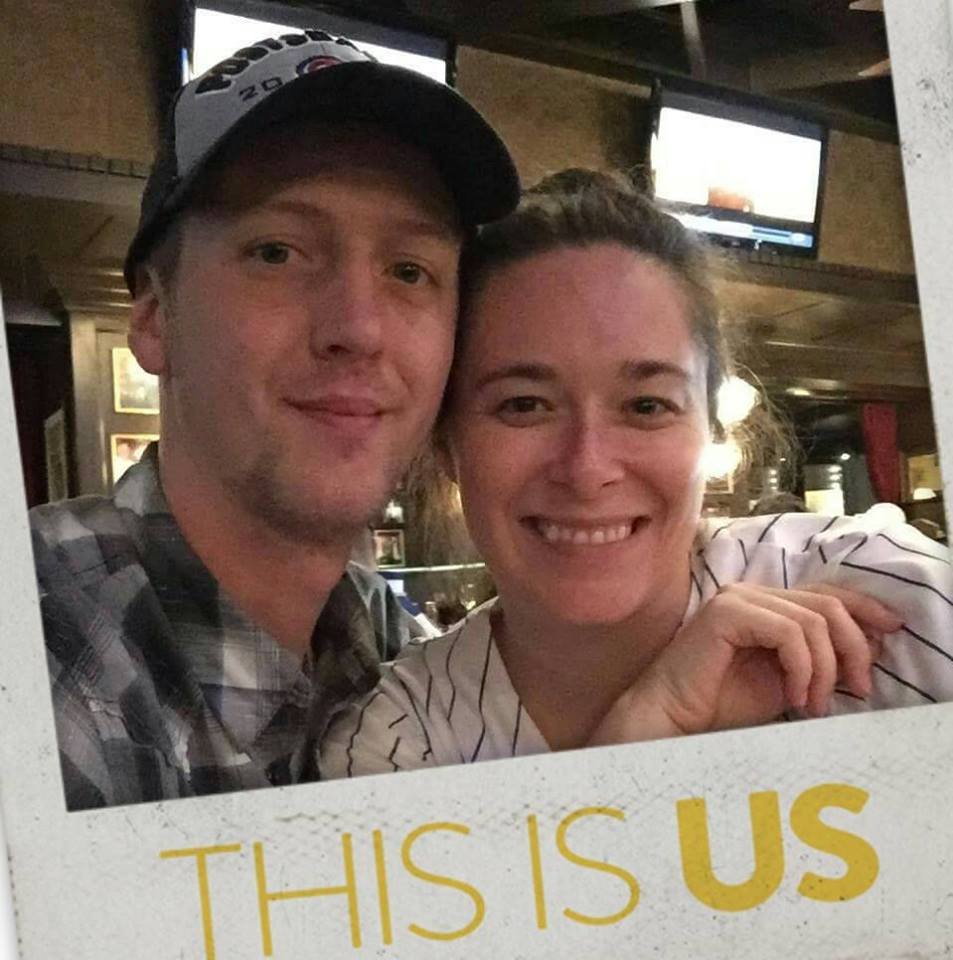 How... please tell me HOW ON EARTG this place has so few stars?! Adam and Edna ALONE ARE WORTH 5 STARS! Add in the low prices, great selection, and... 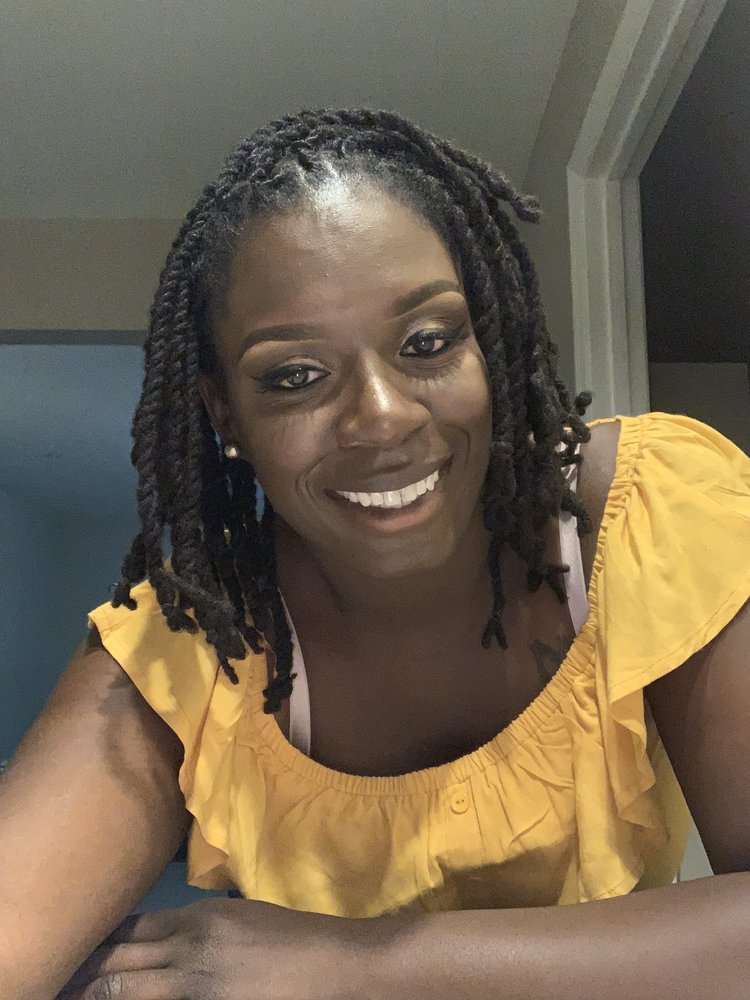 I was so disappointed in this bakery. Upon entering for my very first time, I was intrigued, excited, and hopeful! The bakery itself is very inviting and...

Its been 5 years since my last visit and thought i would try again, cuz I love a good bakery. Still Just very disappointed. Last thing I had was a chocolate croissant and dear Jesus it left an after taste of vomit in my mouth. Worst thing is I saved it so I could tell everyone in family to taste it as a joke.

I tired this bakery with my friend who enjoys them. However, I order what was suppose to butter cookies and if you grew up in CPS you know what a butter cookie taste like. These cookies taste as if they were made with oil instead of all butter and that had to be old because they lacked the crisp freshness of a properly stored butter cookie. In short, horrible!!

I ordered a construction theme birthday cake and two dozen cupcakes for my 3yr old, it was a little pricey but that was okay. Cake looked great, my son loved it, also tasted great and everybody enjoyed it. However I’m giving four star because the cake was not well packaged, the box could not be closed because of the number 3 design on it so the cashier wrapped baking sheet around the gap to cover it, I was told to put the cake on the floor of the front passenger seat which I did, but when I tried to put it in the fridge as I didn’t want my son to see the cake before the party the number 3 design broke, the lid was resting on the number, I had to glue it back before the party and prayed it didn’t fall off. The cake could have been packaged better to avoid this, the box could have been double or they could have use a longer box, the business have been around for a while this is something they should know. 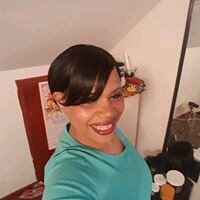 A very good bakery sometimes it's a long wait they should have 2 or more cashier or 2 lines for cakes and 2 lines for take out bakeries The Owner I met her is a nice person and works when she's there with her employees.

Amazing cakes and desserts but the time management is terrible. Bakery never opens on time and you can hardly ever reach someone by phone. On the contrary the staff is super respectful and creative. The head chef is kind and genuninely cares about the client 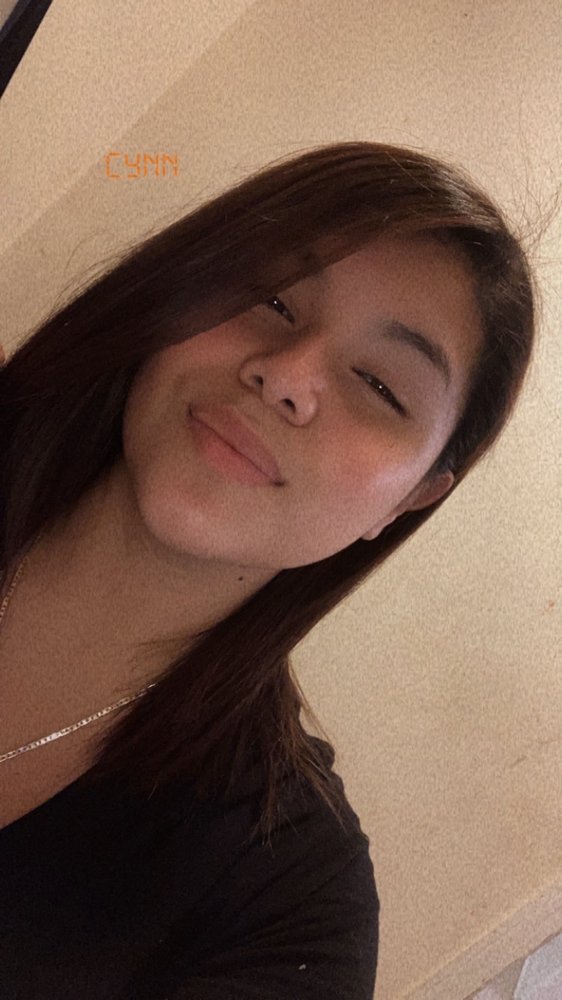 Beautiful cakes and great customer service!!!! I recently became a customer here and will continue to get cakes from here. Also got cupcakes and cake pops,...

My family use to get cakes here when I was a kid and they were awesome. I ordered one a few months back and it was dry and over baked. They also need to learn about cleanliness. The cashiers go from ringing up, to fixing orders. One of the cashiers put her hand in my bag, to open it, after handling cash and cards and I politely asked her to use a new bag and gloves. They need a sink up front... 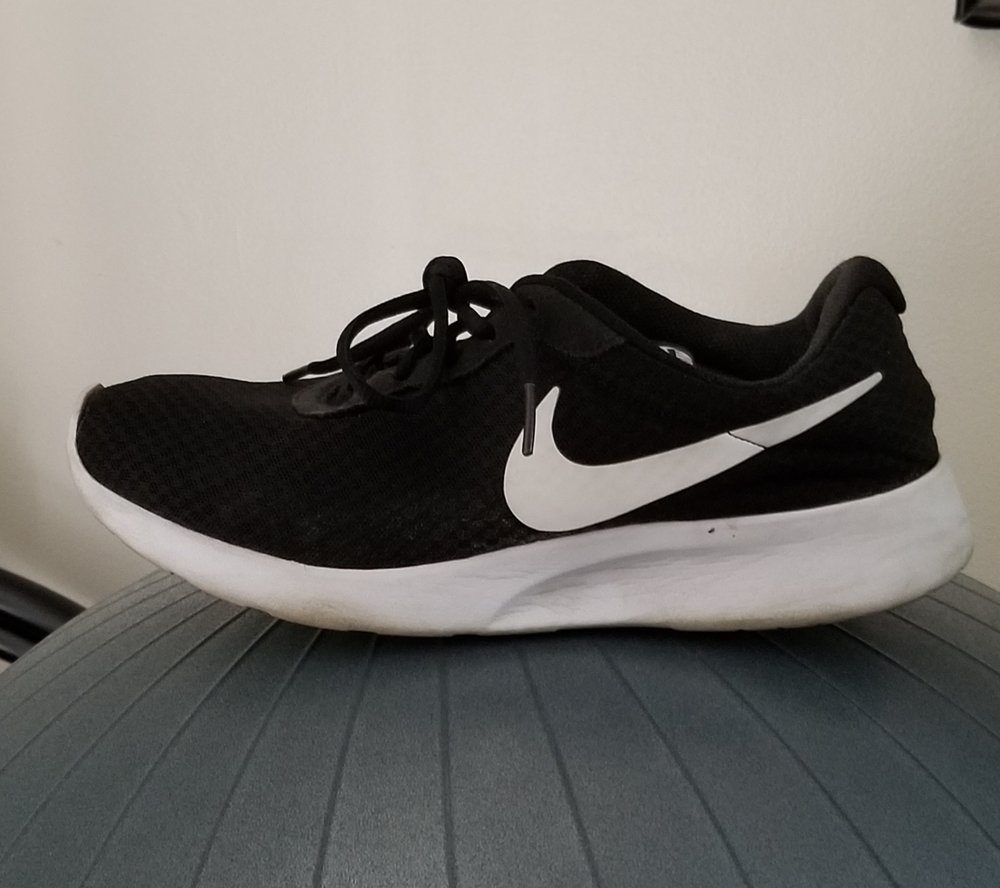 service is always nice, hours are great and prices even better. I also tried something new recently: banana bread. it's done like no other I've ever...