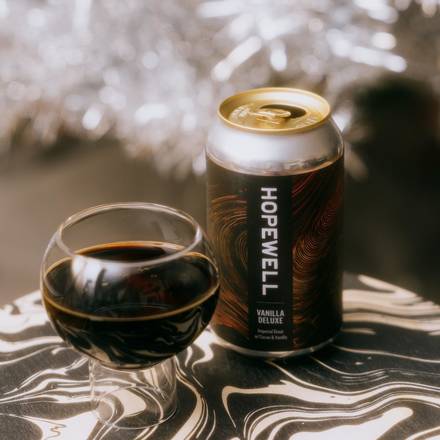 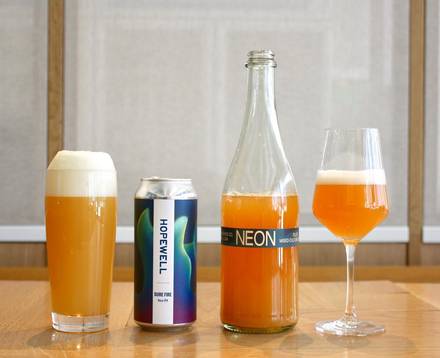 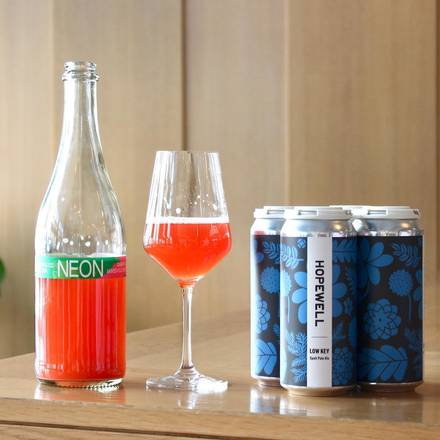 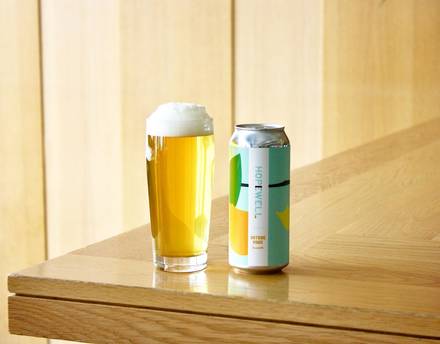 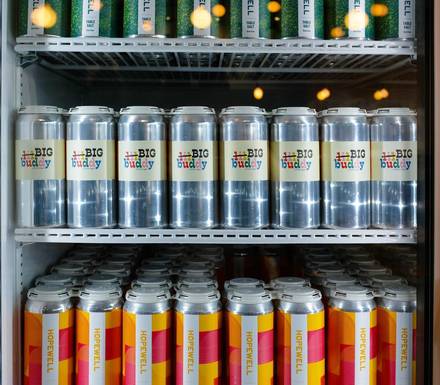 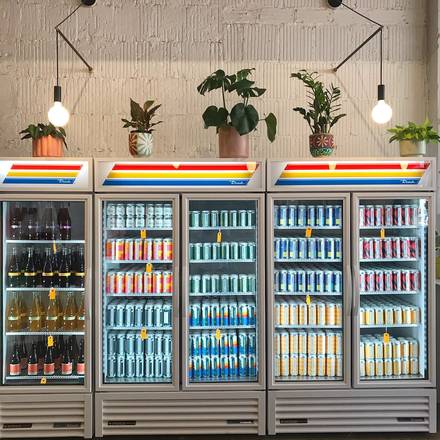 Unpretentious, fresh, good beer is the bill of fare at Hopewell Brewing Company, a newcomer to Logan Square's booming brewery scene. Owned by three longtime friends (two of them now married), Hopewell is already making a name for itself with its polished and sunny space and it's impeccable roster of ever-changing seasonal brews. 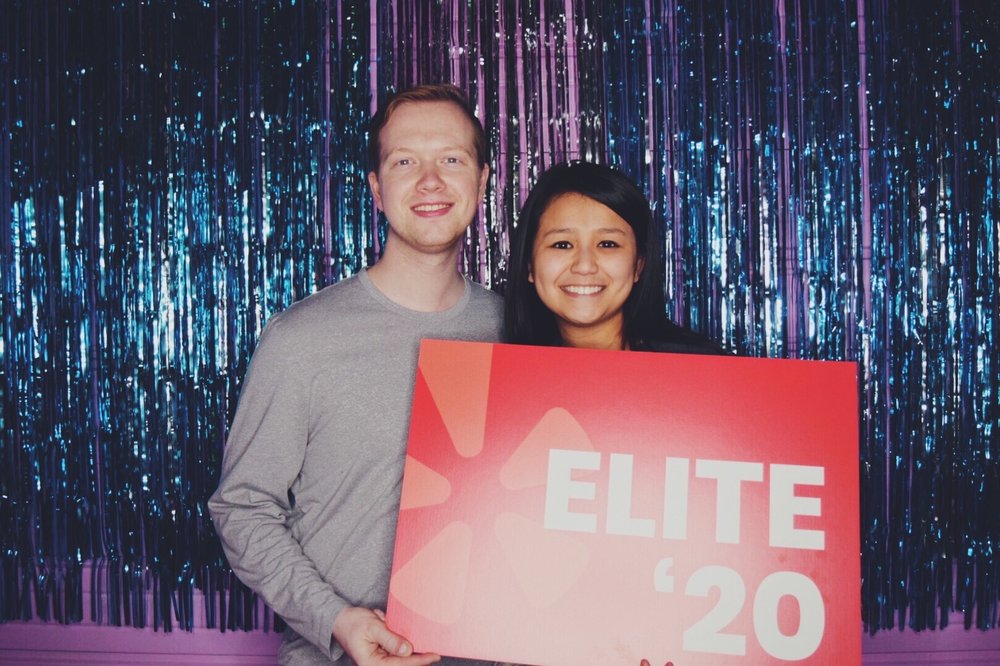 An ideal brewery to hangout with good brews and board games. Hopewell does a great job with classic lagers and they have an option of a slow pour on tap.... 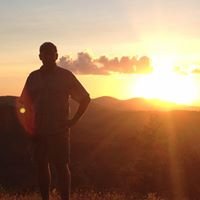 Awesome brewery. Great folks, beer, and music. Worth the trip from downtown Chicago to Logan Square/Avondale! Keep up the great work!

Beer was good, bartenders were nice. However, when paying my tab, I asked “where is the option to tip” and I was told that the tip is “built into their prices”?? Mmm, isn’t tipping optional and is based upon the overall service received? Definition; “Tipping is not mandatory in the United States, so there are no laws that govern how much gratuity should be paid. That means it is generally UP TO YOU to decide how much of a tip to leave a server at a restaurant.” Will not be back! 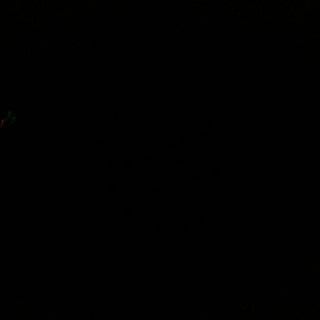 Lots of reviews here say they allow dogs. This is not the case. I have a tiny little pup I carry in my bag and the guy laughed condescendingly and made sure... 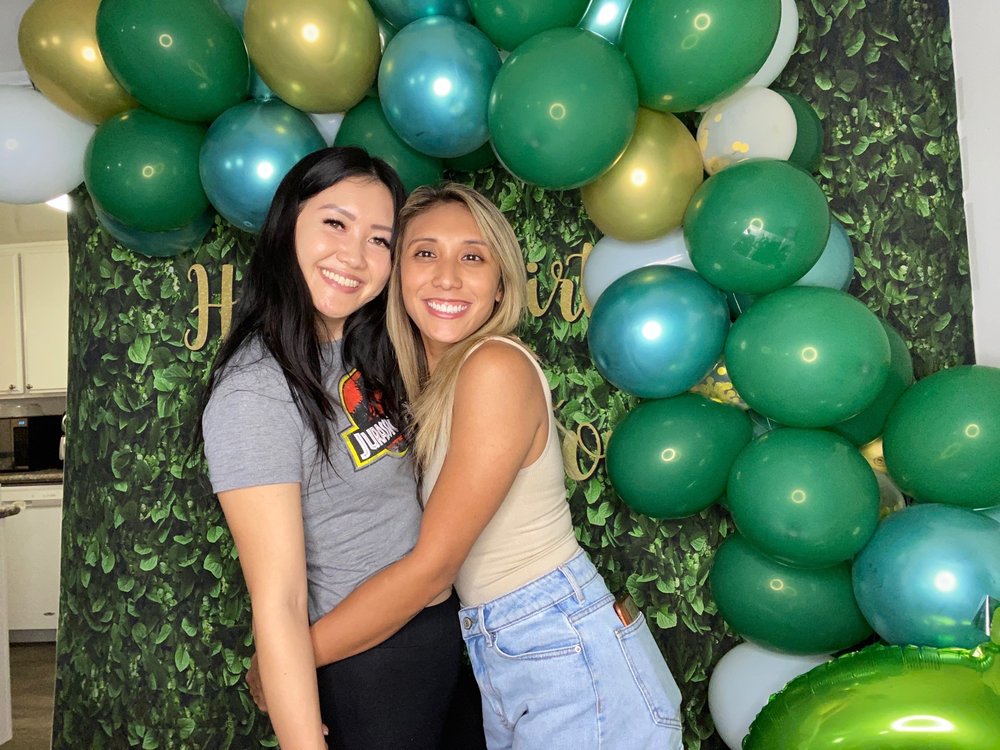 Went on a Sunday evening with a couple friends, very clean space with a good selection of beers and NA drinks. Seems like a good place for groups, there...

Great place for a beers, you can bring in outside food to boot. The bartenders were great, only issue was with the sales persons attitude.

My girlfriend and I moved to Logan Square a year ago from California and we quickly found Hopewell around the corner from our apartment. The beers are all very tasty (love their hazy IPA’s) and the brewery itself has a cool interior & atmosphere to hang with friends. But overall one thing that made us love this brewery is the staff. Jeremy is one of the bartenders who literally will make you feel like family. Every time me and my girlfriend come in he greets us with a smile and remembers our names and is quick with a great round of conversations. Would honestly say we look forward to grabbing a beer here anytime he is working. Thanks dude!

Great beers, cool atmosphere to hang with friends and very chill bartenders (shout out to Jeremy, you rock dude!)

This place is amazing! Workers here are awesome, too!

NO DOGS, they have changed thier rules. Kinda funny as it was totally dead on a Saturday night, where Pilot Project that allows dogs was packed

Geat brewery and taproom with amazing experts behind the bar. 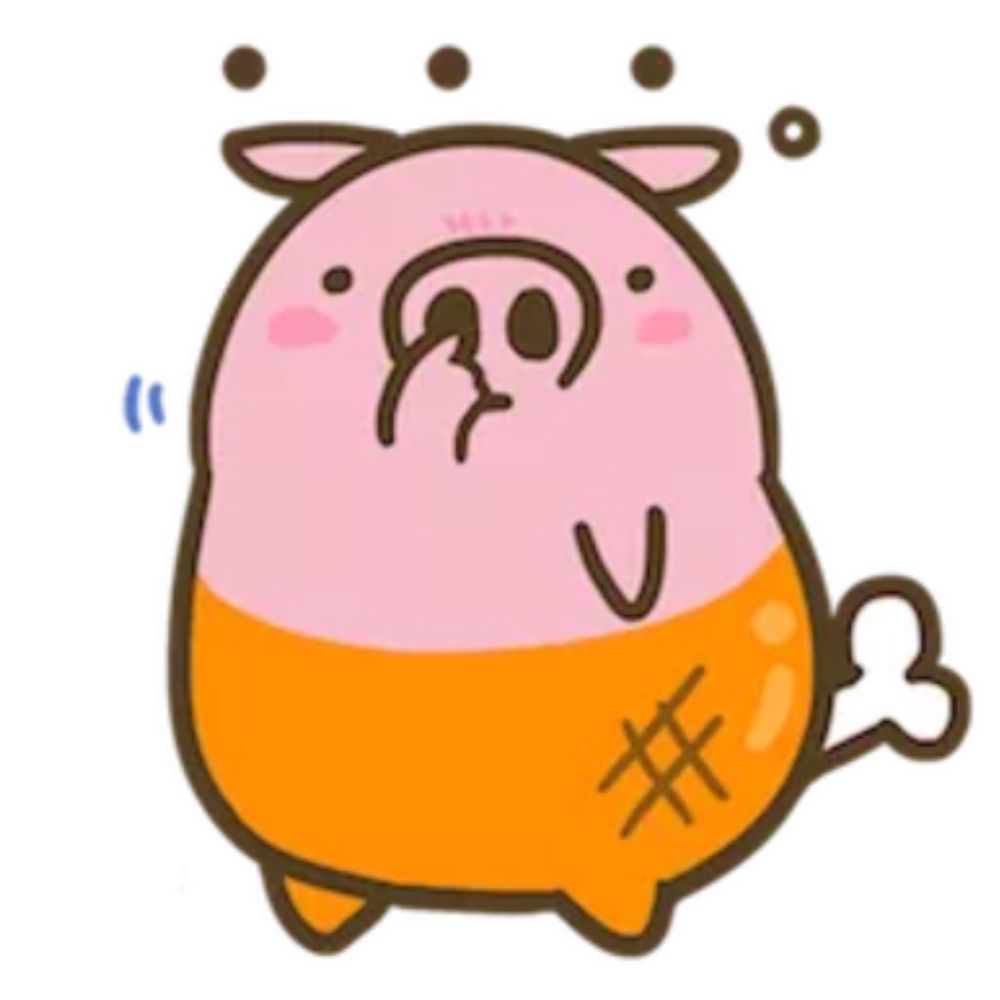 Great beers, great vibe. Love how there's plenty of seating, bright lighting, and the music isn't too loud so you can actually hear and catch up with your...

If you want low quality beer, rude staff, but an open place to play board games then I guess this is the place for you. Had low expectations but they still managed to be underwhelming. Metallic half headed pours of beer and abrasive bartenders

Great beer, no food, rude staff. The lattermost objection is to be expected, since, like all "progressive" establishments that do away with tipping (almost always with a sanctimonious sign declaring their commitment to a "living wage"), the servers have no incentive to deliver exceptional... service.