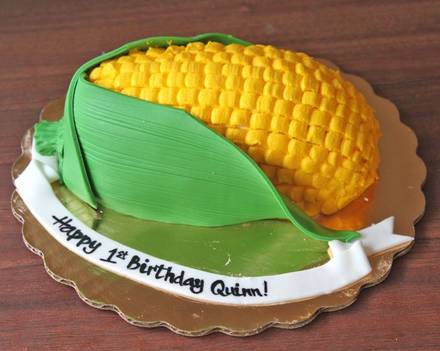 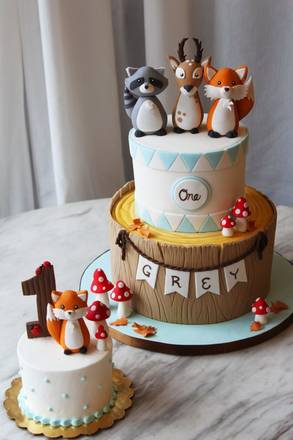 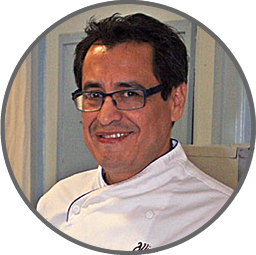 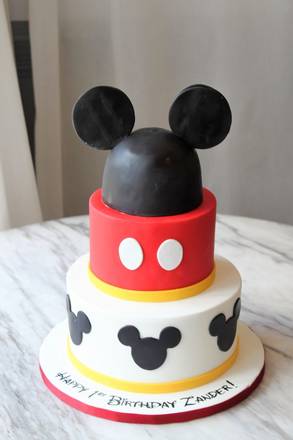 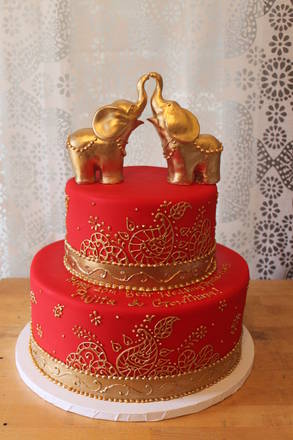 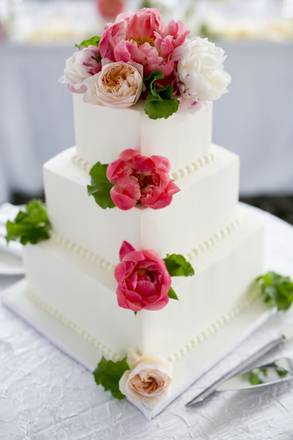 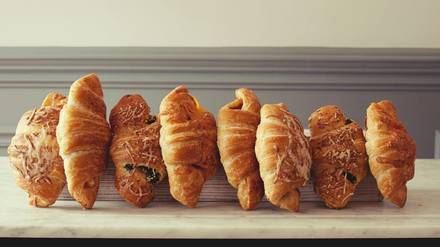 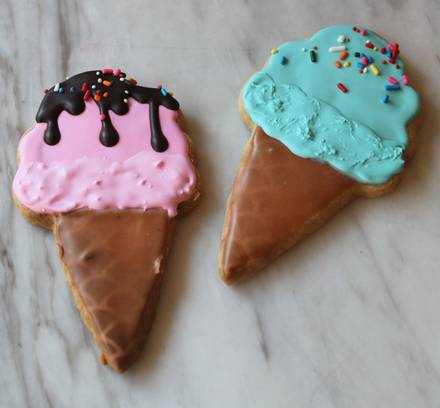 The Most Adorable Drinks and Dishes in Chicago

This review would be 1 star, but they do make a fantastic cake. Location unexpectedly closed early on the day my cake was scheduled for pick up. Which is fine, stuff happens, but management didn’t call, leave a voicemail, or email. I drove all the way to the location, an hour round trip, just to find a sign on the door saying “closed early :(“. Sad face indeed. Still, the event the cake was for was for that night, so I had to go to jewel and find a spare cake last minute. I called the next day to discuss what management would do to make up for the mix up. Instead of apologizing and taking responsibility, I had to argue with a manager who insisted they called and left a voicemail, even though screenshots of my phone would prove otherwise. The manager then made snide comments like “if you don’t want to come pick it up, the staff will just eat it”. They then put me in touch with the owner who was equally as unhelpful or responsible, offering only a small discount on the already expensive cake - not even enough to cover the emergency cake I had to purchase the day before. Unbelievably bad customer service. Like I said, I understand stuff happens, but as a bakery, you have people counting on you to be open during your hours, or at least contact people ahead of time. The blatant lie of “I called” is ridiculous.

We stopped by on a Saturday eve to grab some macarons and birthday cake. The macarons and chocolate triple fudge cake were yummy. The area was busy and challenging to find a parking spot. It’s a small bakery with yummy pastries and staff were friendly too. 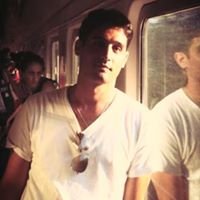 Alliance Bakery went above and beyond with the design of this beautiful Rifle Paper themed birthday cake for my wife. The cake was definitely a hit and it...

Bakery (not the cupcakes…they’re usually dry) is great but most of their employees are terrible. Called about placing order on grub hub and substituting croissants for a dessert (they don’t offer cookies or pastries for delivery, go figure) and the girl was “oh, yeah no I don’t think that would work because the price difference.” Duh ding dong, that’s why I select a dessert that’s nearly equal in value and eat the difference. 🤦🏼‍♀️ The other thing is she wanted to know how quickly it could be picked up since they closed in 30 min (it was 6:30). Um who knows, it’s grub hub. Could be 5 minutes or 50 minutes. Grubhub shows they close at 9, google shows 7 and their website says 7:30. 🤷🏼‍♀️ What is happening to customer service these days..oh wait, it’s gone. Also, they used to offer several types of milk but now it’s oat, almond (yuck) and whole. When other places are expanding options, they’re limiting.

Was eating down the street and walked past this gem based on the cakes in the window and have to say as a licensed sweet tooth, this place is the real deal. Great decorator team on the baked goods and nice variety of treats here. Time to buy some larger pants. Was too focused on eating to take pics. Will be back.

Submitted photo with cake request online and fully executed without disappointment. Thank you all for your help and accommodating all of my requests, please continue with the superb customer service and I will become a regular. Thanks so much! 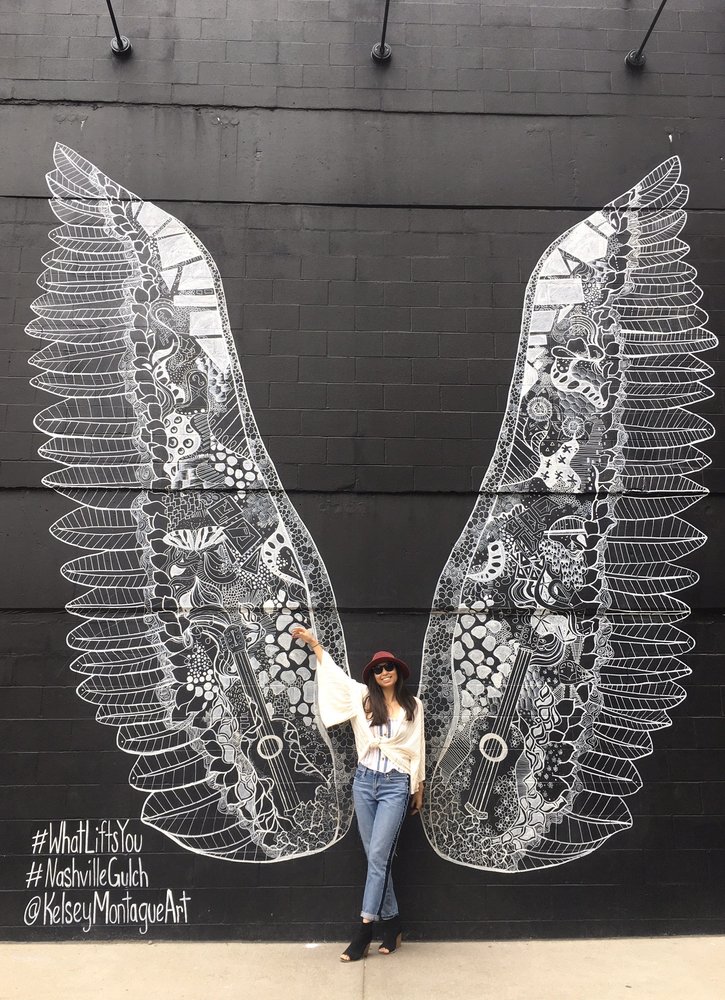 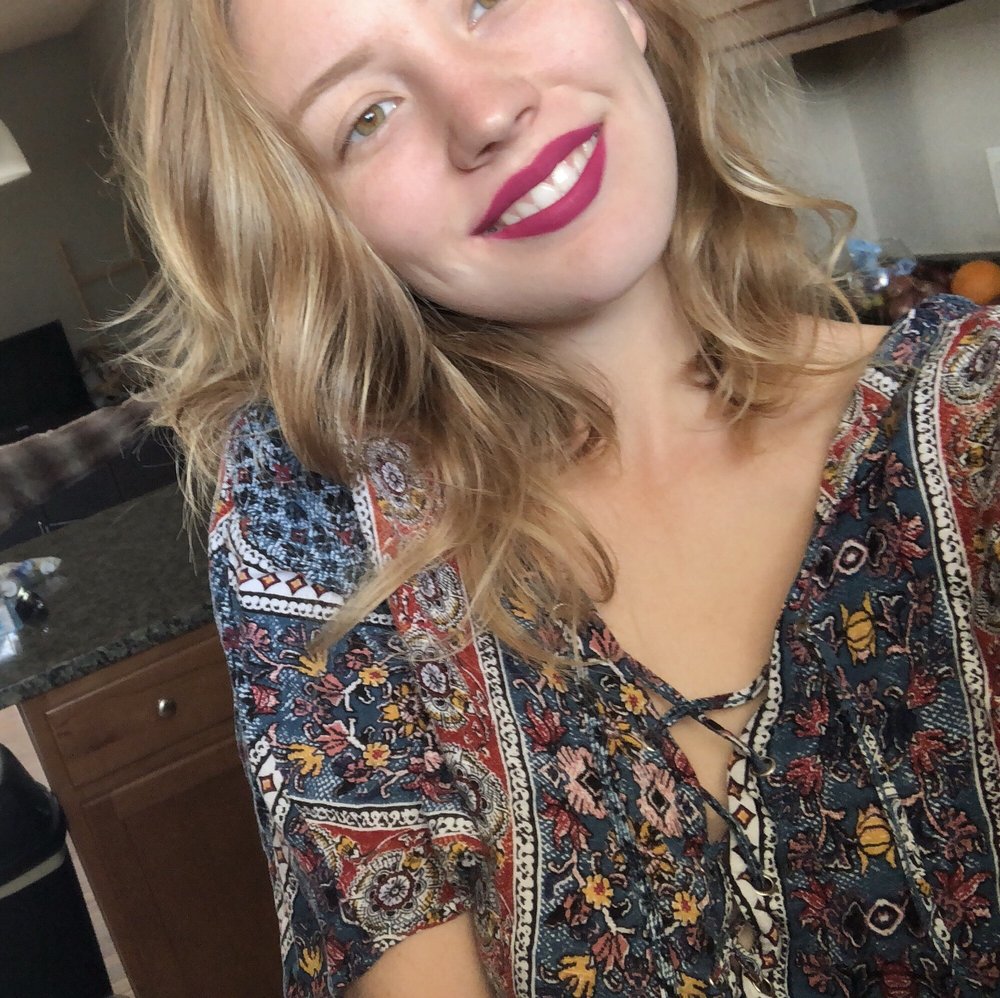 I asked them to make a custom cake decorated with a rat driving an excavator, for a three-year-old's birthday. The cake they made was really joyful in a way that exceeded the brief and exceeded my expectations. And the kids were delighted with it.

Ordered the Anne, a banana cupcake and a cappuccino and every single one of the items was extremely good. The cupcake is filled with chocolate, and topped with cream cheese. It’s not too sweet and you can taste all the flavors. 10/10 And the Anne cake it’s beyond words, really. Best bakery I’ve tried in Chicago. And the coffee is excellent too!!!