Nowadays, anytime some new restaurant or bar announces an opening, or anytime a restaurant group plans expansion, more often than not the names Logan Square and/or West Loop are bandied around. These two 'hoods find themselves in a simultaneous fever pitch as they balloon with an influx of dining and drinking destinations. But which neighborhood has it better? They've each got their own distinct merits, but it's more fun to pit them against one another. Let's take a look:

The world has been buzzing incessantly about this little place called Soho House that just opened. The Chicago outpost of the London-based brand, an international celebrity magnet and hot spot, is the largest Soho House to date, situated in the West Loop on Green Street. Complete with restaurants, a pool, illustrious city views, working areas, a myriad of glam hotel rooms, and lots more, Soho House has a lot to offer. In Logan Square, options are a lot more demure. Case in point: the inn atop Longman & Eagle. Sure it's trendy and popular and cool, but it's no Soho House. 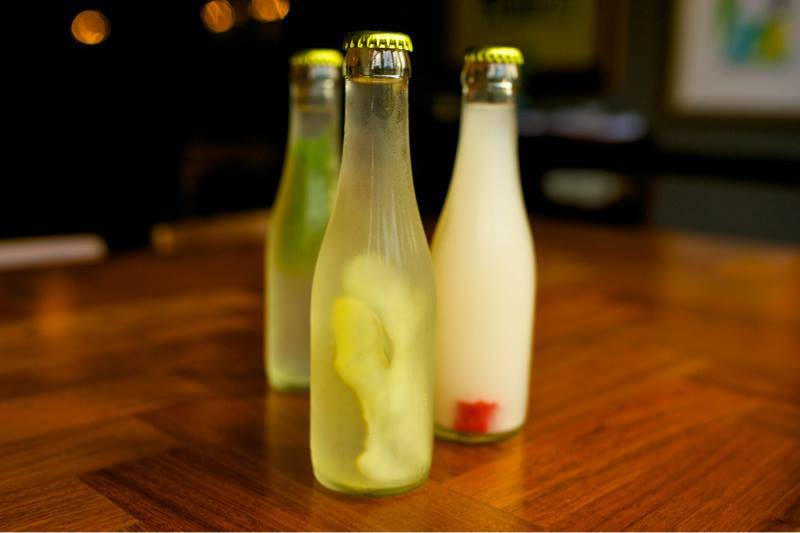 Logan Square has rapidly become one of Chicago's go-to neighborhoods for craft cocktails, oft credited as a pioneering neighborhood for the boozy tidal wave. Logan Square is home to game-changers such as The Whistler, as well as newer destinations such as Analogue, Billy Sunday, Scofflaw, and Slippery Slope. Not to mention, solid cocktails are available at just about every restaurant, from Lula Cafe and Reno to Masada and Boiler Room. In the West Loop, craft cocktails are prominent as well, it's just hard to compare to cocktail-happy Logan. There's Nellcote, RM Champagne Salon, Lone Wolf, Embeya, Blackbird, and a few others for venerable libations — notably the award-winning The Aviary, famed for its cocktail tasting menus and subterranean invite-only bar, The Office — but Logan's cocktail scene is more dynamic and colorful.

Night life is one department where these two hot neighbs differ drastically. Each locale has a wildly different vibe, with disparate offerings in terms of twilight dining, drinking, and frivolity. In the West Loop where most of the culture is reserved for restaurants and haute bars, it's primarily dining and drinking, and not very late at that. The settings are nice, though, with gorgeous views of the city. As is the case at Packing House with its stunning rooftop patio. Ditto the Little Goat patio. Both great spots to linger and drink. For late-night snacks, there's High Five Ramen, Au Cheval, and meat pies at Lone Wolf to quell cravings, all of which make for some of the best drunk food in Chicago. In Logan Square on the other hand, nighttime activities are a little more lively and varied. There's dancing all over the place, from the dive-y The Owl to the hip and artsy East Room. There's a fab movie theater in Logan Theater, complete with its own ample bar. There's another larger theater on Western across from Owen & Engine, as well as nearby Diversey Rock 'n' Bowl for bowling and Jell-O shots. 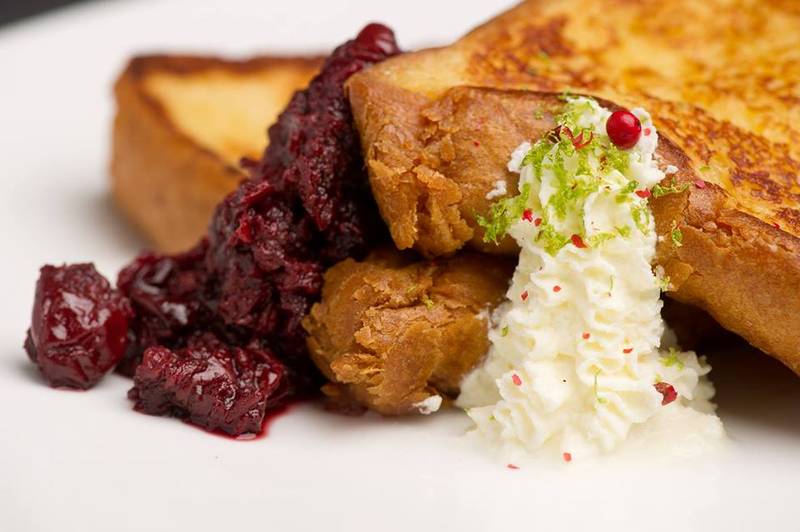 Brunch is a booming, hyper-popular culture in Chicago. Brunch is religion. Both Logan Square and the West Loop sport a strong brunch presence come weekends. In Logan, there's Jam, famous for its modern, chef-y interpretation of brunch classics like sous vide French toast and mod eggs Benedict. Lula Cafe continues to draw crowds and long wait times on weekends for its insanely popular brunch specials, which change weekly. Longman & Eagle is renowned as well. As is Reno for its wood-fired bagels and breakfast sandwiches. Yusho also offers a brunch-y noodle menu, and Fat Rice features a Macanese take on dim sum, which draws feverish crowds on the regular. In the West Loop, Le Pain Quotidien's Chicago hub is a cozy nook filled with wholesome pastries and breakfast goods, while bellyQ offers a modern Asian twist on brunch, Au Cheval cures hangovers with hefty burgers and fried bologna, and Little Goat bulges with insane brunch creations like fried chicken-adorned French toast and crumpets awash in chorizo maple syrup. The Publican and Publican Quality Meats is a vibrant one-two punch for unique, chef-driven brunch plates. And let's not forget that national icon, Lou Mitchell's, a decades-old brunch staple famed for its free doughnut holes and enormous omelettes.

Dinner destinations are all well and good, but sweets-lovers know how vital a good dessert destination is in and of itself. The West Loop is home to pork fat-infused milkshakes and Cheez-It sundaes (Little Goat), macaron heaven (RM Champagne Salon), foie gras "strawberry short cake" (Graham Elliot Bistro), peanut butter and jelly soft-serve (Urban Belly), and the masterful desserts coming out of The Publican and Blackbird, among others. And if we're talking daytime desserts, don't overlook Glazed & Infused. For Logan Square, Katherine Anne Confections is a chocolate wonderland, Boiler Room serves boozy soft-serve, Bang Bang Pie Shop is one of the city's (and the country's) most popular pie shops, and Lula Cafe rotates a steady stream of novel, seasonal desserts. 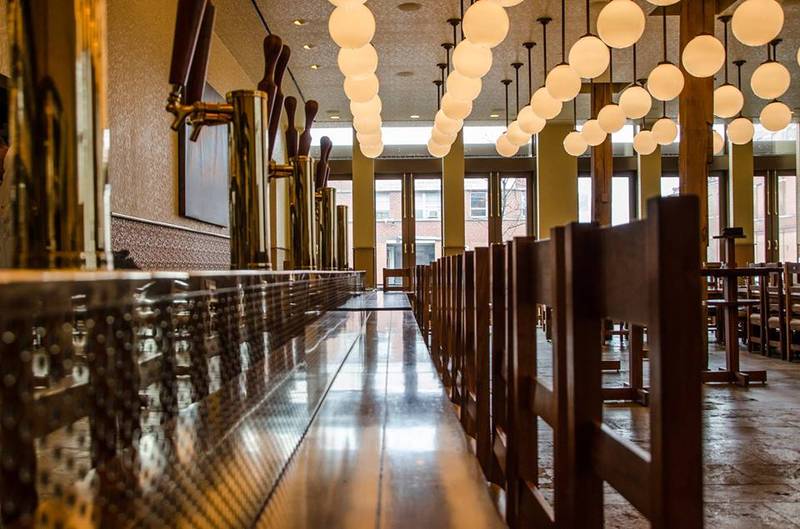 Here's where it gets tricky. Both neighborhoods draw diners from near and far for their diverse dinner menus. In Logan Square, you've got Macanese cuisine at Fat Rice, modern British fare at Owen & Engine, Alpine sensations at Table, Donkey and Stick, fried chicken galore at Parson's Chicken & Fish, modern Mexican at Masa Azul, preeminent beer food at Revolution Brewery, contemporary Middle Eastern at Masada, and much more. The West Loop boasts world-renowned Next, The Publican, Blackbird, Publican Quality Meats, avec, Girl & the Goat, and Au Cheval. There's also a profound eclectic dining scene with entries such as South American-flavored La Sirena Clandestina, molecular gastronomy hub moto, BBQ-fueled Green Street Smoked Meats, Bill Kim's Asian temples Urban Belly and bellyQ, and forthcoming restaurants from Rick Bayless and The Bristol team, among others. Along with forthcoming Nobu, Brooklyn Bowl, and the Google Building's on-site restaurants, this is just the tip of the iceberg, and the sky is the limit.


Results: Both neighborhoods have lots to offer in terms of dining, drinking, night life, and everything in between. But thanks to the West Loop's ceaseless expansion in terms of world-renowned restaurants and bars (bonus points for The Aviary's Charles Joly recently taking home the title of "World's Best Bartender"), the downtown-adjacent 'hood deserves some cred.