Top Spots for Soup in Chicago

With the holidays behind us, it's time to hone in on healthful resolutions while simultaneously seeking out warming comfort foods to combat the January forecast. Fortunately, there's always soup, the ultimate panacea for wintry woes and a healthy option that bridges the gap between comfort food. With January being National Soup Month, it's prime time to get your slurp on in Chicago. Here are some of the best bowls in the city:

If there's one thing better than bisque, it's bargain bisque. All month long, Phil Stefani's 437 Rush is celebrating National Soup Month with a buttery lobster bisque available for lunch or dinner at $9 and $10, respectively.

When it comes to that perfect bowl of soup, it's hard to top the almighty matzoh ball. At once enriching and comforting, this Jewish deli classic is perfected at Eleven City Diner. This modern, slick ode to Jewish diners of Americana yore does matzoh ball soup, swimming in aromatic chicken broth, better than pretty much anyone, especially considering the recipe has been handed down through the owner's family, and his mother has even been known to get in the kitchen and roll matzoh herself.

Soup & Bread picked the perfect time to return. The annual soup series makes its seasonal return January 6, holding court each Wednesday for the next 13 weeks at The Hideout. For those not familiar, it's a free soup and bread event with recipe themes each week and soups prepared by Chicago chefs, restaurants, and Soup & Bread supporters, bread donated by Publican Quality Meats. Donations are encouraged, with proceeds going towards local food pantries. Participants for the inaugural event this week include Jill Barron of MANA food bar, and nearby Local Foods, which will be making soup every week.

One of the fancier soups on menus right now proves that a simple pumpkin puree can pave the way for culinary greatness. The version at Perennial Virant features foie gras mousse, puffed wild rice, sorrel, and crunchy wild rice.

OK so creamy clam chowder may not be exactly healthy like other brothy soups, but it still qualifies for National Soup Month, regardless of how delightfully indulgent it is. Be sure and try the version at New England Seafood Company. The Roscoe Village fish market and eatery does classic New England seafood right, especially apparent in their masterful clam chowder. Other stellar soup options here include lobster bisque and cioppino.

For those who resolved to keep things healthy in 2015, at least for the time being, Heartland Cafe has something that is equal parts hearty, comforting, and healthy: buffalo chili. The restaurant prides itself on responsibly sourced, healthier alternatives to gluttonous comfort foods, offering more nutritious renditions of things like chili, burgers, and chips. By eschewing beef for buffalo, the restaurant automatically reduces fat without sacrificing flavor. Each bowl of buffalo chili is positively brimming with beefy flavor, minus any of the innate, binge-y side effects that come with beef. There's also a bean-filled vegetarian chili for those who'd like to take it a step further.

At Cafe Spiaggia, it doesn't get any more wholesome and nourishing than the Tuscan duck soup, a bowlful of duck confit, chickpeas, and Italian kale.

The caldos at XOCO, Rick Bayless' casual homage to Mexican street food, are more like elaborate deconstructed meals than your standard bill of bowl fare. You can't go wrong with any of the bracing options here, especially the short rib-red chile version or the succulent carnitas with potato-masa dumplings.

When it comes to soupy comfort food, there's a whole world beyond chicken noodle and split pea. Let's not forget that quintessential Asian warmer: pho. The preemeninent ethnic noodle soup, pho can be found all over Chicago in various forms, studded with all sorts of meats, seasonings, and garnishes. One of the most cultishly adored is that at Tank Noodle, the largest and most popular restaurant in Uptown's Vietnamese enclave. And for good reason. Bowls of pho here are colossal, awash with succulent noodles, anise-scented broth, crisp herbs, and any cut of beef imaginable. For those who'd like to take a more modern route, pho doesn't get any ritzier than the version at Le Colonial. The glistening Asian gem in the Gold Coast serves up a luscious version made with oxtail, beef tenderloin, and pungent herbs, in a setting that will make you feel like Anna in Siam.

Local Foods simplifies the way farmers reach the market, allowing them to focus on meeting the growing wholesale and retail demand in Chicago. In the spring of 2015, Local Foods... 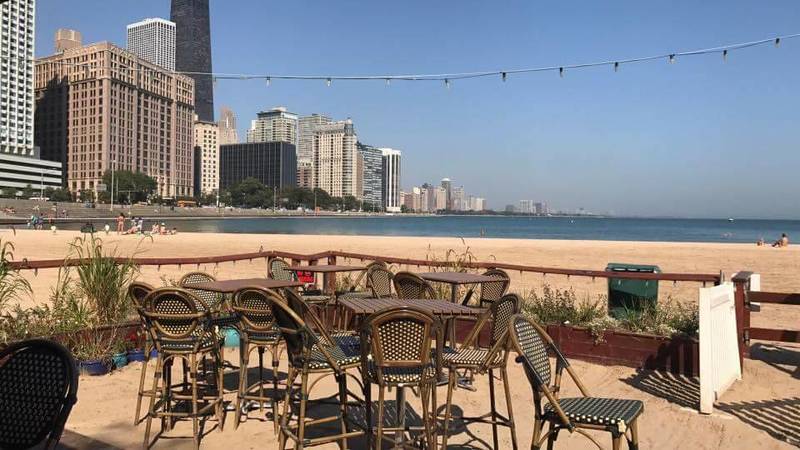 Drink in the lake views and the cocktails at these waterside hangouts. ... Read more 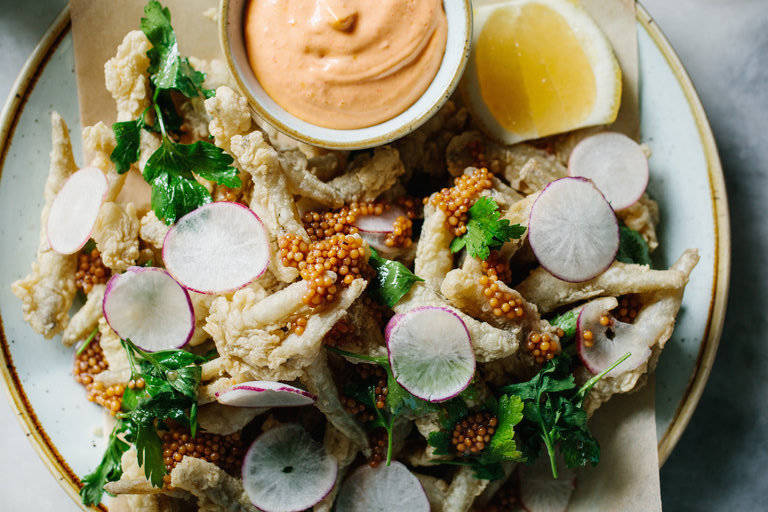