Toni Patisserie & Café is doubling up on Independence Day action with American and French holiday specials available July 4 through July 14. In honor of both the Fourth of July and Bastille Day, the Loop cafe is offering a flight of red, white, and blue Champagne for $10. Additionally, they'll be serving patriotic macarons in red, white, and blue, filled with sweet almond ganache.

If you're looking to pig out for the holiday while supporting veterans at the same time, then Mrs. Murphy & Sons Irish Bistro is just the ticket for you. The North Center restaurant is hosting a complimentary pig roast on July 4 at 4:00 p.m., rounded out with sides like baked beans and corn pudding, plus beer specials. There's a suggested donation of $20, with all proceeds benefiting the Illinois Patriot Education Fund, which lends financial and educational support to Illinois military service men and women.

Keep the red, white, and blue theme going strong with brunch at Hash House a Go Go this weekend. The Gold Coast restaurant has both food and beverage specials on hand for the holiday, including red, white, and blue pancakes topped with strawberries, coconut, and blueberries, and a cocktail called Bombpop Lemonade made with peach, orange, and strawberry.

Even Czech-inspired restaurants are getting in on the Americana festivities this year, and you don't want to miss out. On July 4, River North's Bohemian House will feature its unique take on the patriotic pastime with a limited edition "chef's cellar" entree of smoked pork shoulder with knackwurst, roasted sweet corn, crispy carrots and cabbage, potatoes, and fresh horseradish cream. All the essential American eats, reimagined with an Eastern European accent.

The all-day dining spot serves what it's dubbed “twisted farm food." Conceived of Midwestern roots, the concept launched in San Diego in 2000 and also boasts five additional outposts in... 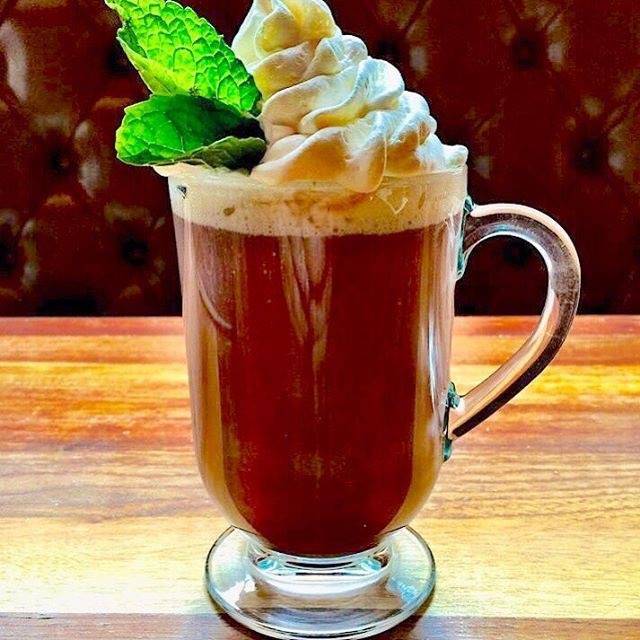 Raise a glass to the Irish holiday in style. ... Read more 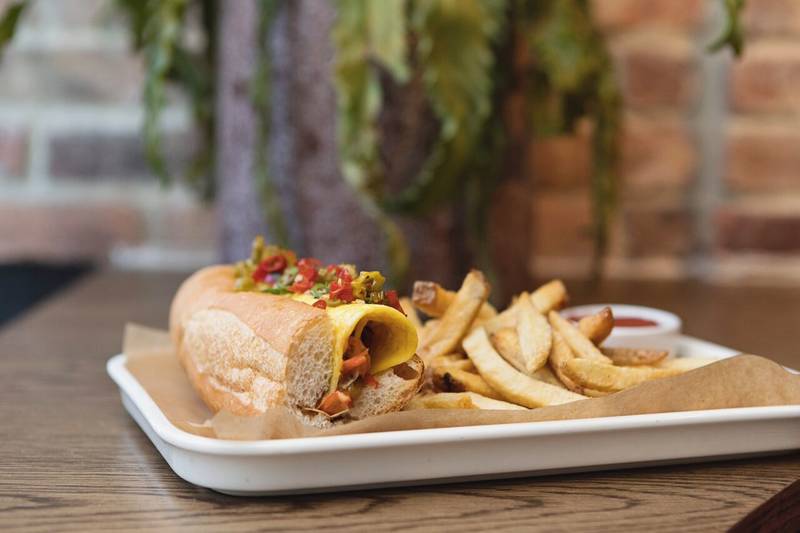 Dining and drinking deals and events in Chicago for January 18-15. ... Read more 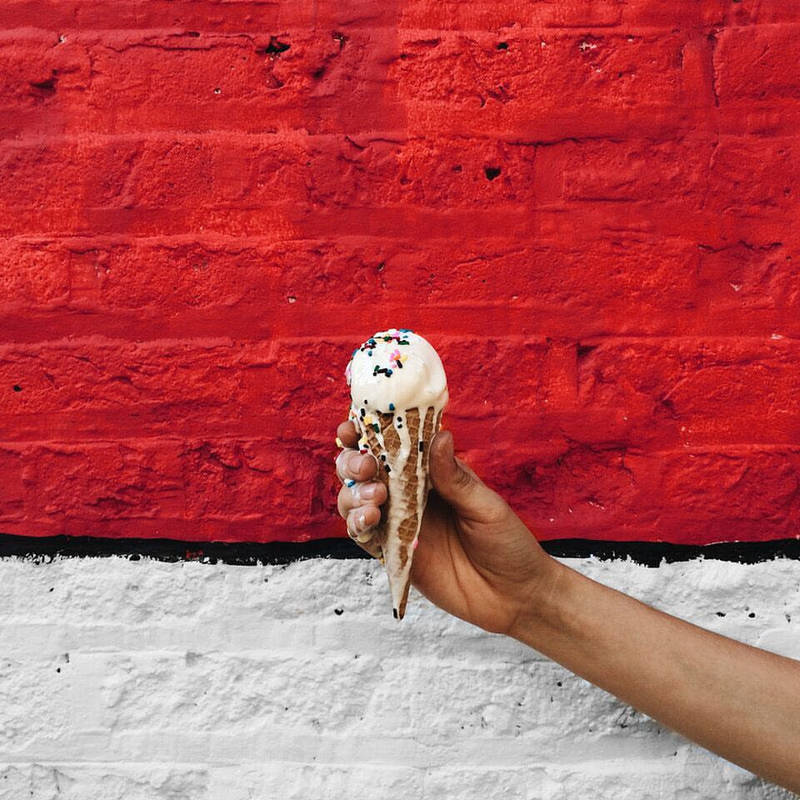