It makes sense that a restaurant rooted in Americana would add breakfast to their repertoire. The weekend-only menu, which boldly bills itself as breakfast instead of brunch, is available on Saturdays and Sundays from 10:00 a.m. until 3:00 p.m. Expect diner-style dishes like skillets, steak & eggs, pancakes, breakfast sandwiches, Denver omelets, and more. There's even that old diner chestnut, the 2x2x2 special, wherein guests select three of the following: two eggs any style, two bacon, two sausage, two toast, two pancakes. There's also a breakfast burger and lunchier fare like Cobb salads, chili con carne, and chicken pot pie.

Brunch is about to get even better at White Oak Tavern & Inn. The Lincoln Park bastion just promoted sous chef Scott Weisner to brunch lead, overseeing and upping the ante on the seasonally driven Midwestern menu, with an emphasis on farm-fresh ingredients. In addition to heralding familiar farm sources like Slagel Farms and Three Sisters, Weisner has helped forge new partnerships with Chicago purveyors like Floriole Cafe & Bakery and Sparrow Coffee. The former, located on the same block as White Oak, is suppling French country baguettes and sourdough for the brunch menu, while the latter rounds out the restaurant's coffee program. In the coming weeks, diners can expect a handful of Weisner novelties, like beef hash with sunny-side eggs, flavors of pastrami, pea shoots, and horseradish vinaigrette; grits with soft egg, baby collard greens, sorghum brown butter, and pickled onions; and fried chicken thigh with urfa mayonnaise, McClure's pickles, and Marigold Farms lettuce.

Andersonville's resident restaurateur titan, Marty Fosse, tries his hand at American nostalgia with his first non-Italian venture, which serves as an homage to Andersonville's dining days of yore.

White Oak Tavern & Inn, situated in the former John's Place space in Lincoln Park, serves as a locally sourced homage to Midwestern cookery. Showcasing local farms through everything from... 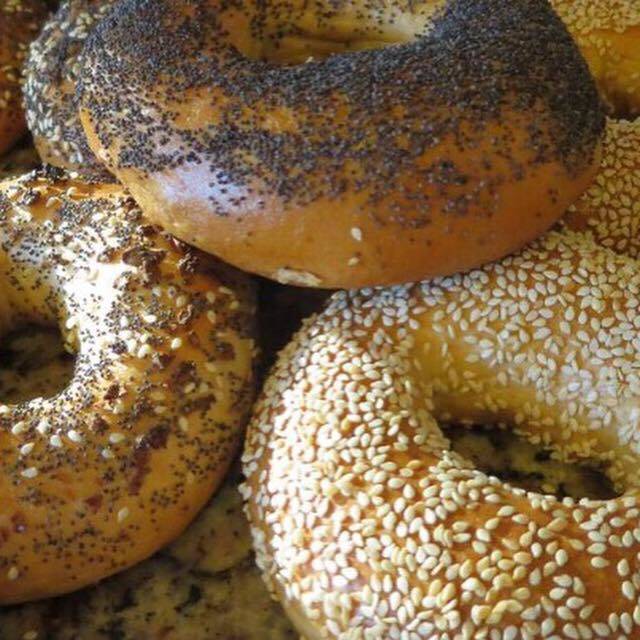 Dining deals and events in Chicago for June 3-5. ... Read more 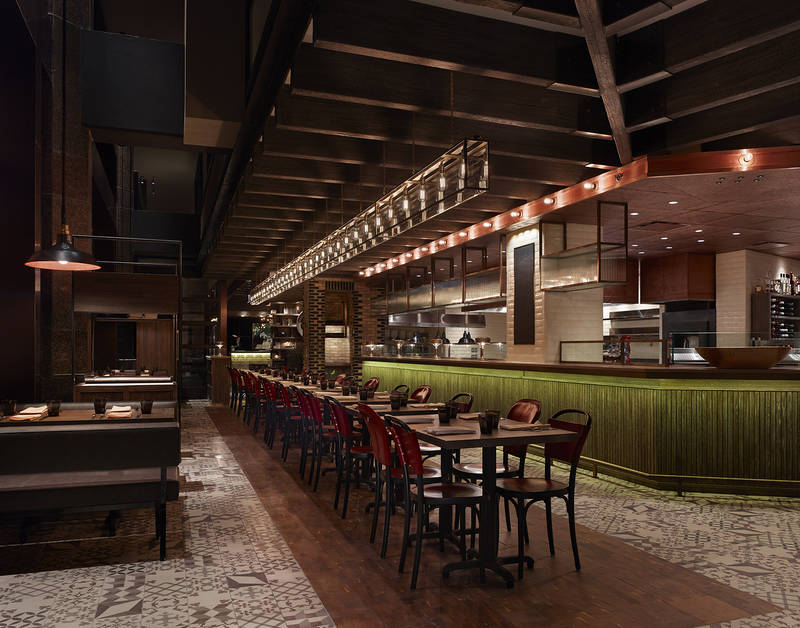 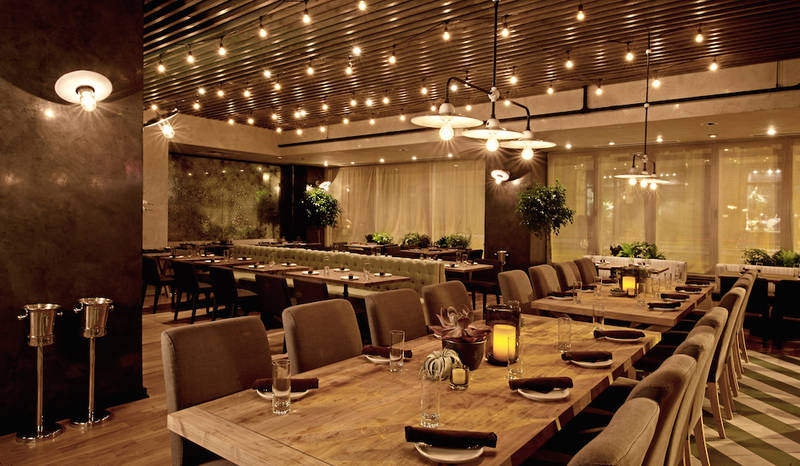