Remember that pizza restaurant we told you about that was in the works from Rachel Post, former pizza pro at Floriole? Well things are coming along steadily, starting with her first pizza pop-up dinner last week at Baker Miller. It was literally the first taste anyone had of Post's pizza prowess post-Floriole, and it's good to see that our artisanal pizza appetites are in good hands. But beyond those exemplary pizzas she churned out using Baker Miller flours, there was a standout dessert that merits acclaim as well. Featuring vanilla malt gelato from Black Dog Gelato, oatmeal cookies from Baker Miller, and Post's talented hands, this was a veritable A-Team of desserts, and a fitting finale for a successful pizza pop-up.

Everyone loves the nostalgic pastime of dunking cookies in milk. Such was the inspiration for this heartstring-stugging dessert. But far beyond milk and cookies, this was a milkshake and artisanal oatmeal cookies. It's a childhood memory all grown up! The malty, melty milkshake toed the line between heady and saccharine, with the aromatic malts serving to juxtapose the inherent sweetness of the creamy vanilla-based gelato. Whereas most milkshakes tend to be too cloying and/or too thick and overwhelming, this one hit the sweet spot. Then there was the cookies, dainty little two-bite morsels packing the perfect tender chew. Slightly nutty and caramel-y, they achieve glorious new levels of obsession when splashed in the milkshake. Or as I did, crumbled them up like oyster crackers and spooned it all into my mouth like soup.

All in all, this was a dessert that proved wholly unique and deeply special, something that bodes mighty well for Post and co. 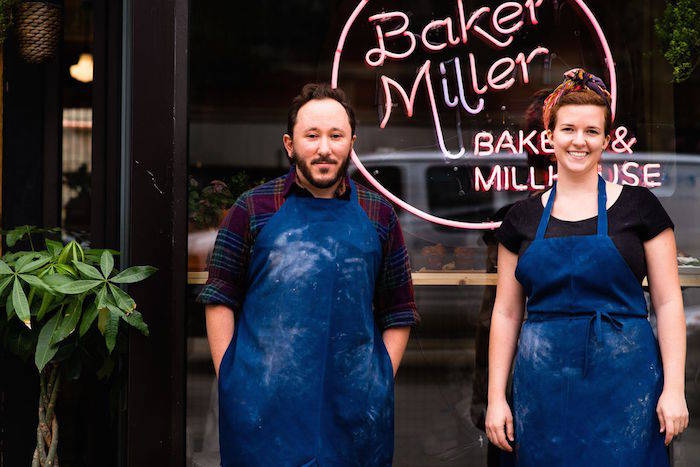 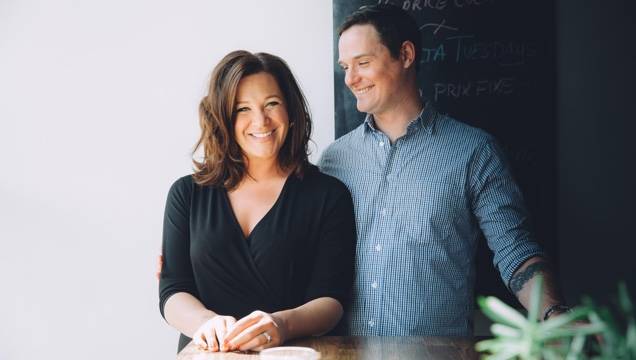 Married couples cook together and work together at these nine restaurants and bakeries. ... Read more 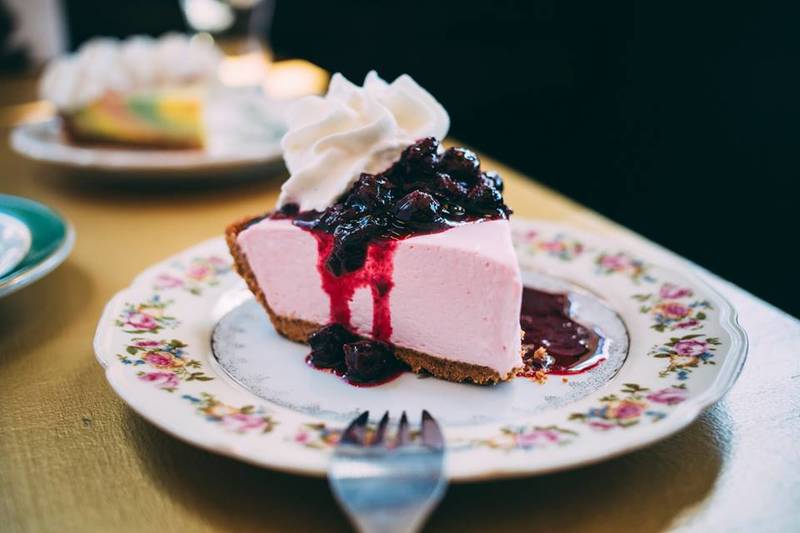