For years, Navy Pier served simultaneously as Chicago's biggest tourist attraction and Chicago's biggest cliche. What has long been tourist catnip has also been maligned as a local's nightmare, riddled with unruly lines for mediocre sights. Chief among the mediocrity was Navy Pier's dining options. Sure we love the great Harry Caray's Tavern, but too much of the Pier festered with boring chain options like McDonald's and Haagen-Dazs. That's all changing as Navy Pier beckons a new era of dining, featuring everything from Lettuce Entertain You ventures to Fish Bar and The Goddess and Grocer.

Two spots that helped kickstart the restaurant renaissance on Navy Pier came by way of Lettuce Entertain You. Big Bowl Chinese Express and Frankie's Pizza by the Slice were a welcome reprieve from the homogeny of fast-food chain restaurants plaguing the Pier. The quick service iteration of Big Bowl, with locations in River North and the Gold Coast, features a "greatest hits"-type assortment of pan-Asian dishes, while Frankie's offers pizza by the slice (duh) and as individual pan pizzas. Both restaurants are located in the south arcade area of the Pier.

As if Chicago's biggest restaurant group isn't proof enough that Navy Pier is undergoing a major culinary facelift, there's more on the way. The Goddess and Grocer has its sights set on the Pier for an upcoming location of Goddess and the Baker, a micro version of the retail and cafe concept based in Bucktown. Here, the focus will be more on coffee and pastries
when it opens in May in Navy Pier's east wing.

Perhaps the biggest boon to Navy Pier's dining scene is the news of DMK Restaurant Group setting up shop in the coming months with outposts of DMK Burger Bar and Fish Bar. The Lakeview-based haunts will both open small indoor locations on the tourist Mecca, complete with ample outdoor patios and takeout windows. Look for both spots to bow this summer, as visitors flock in droves to the lake front.

Big Bowl expands to Navy Pier with a fast-casual medley of scratch-made dishes made popular at its full-service sister locations.

Frankie's Pizza by the Slice 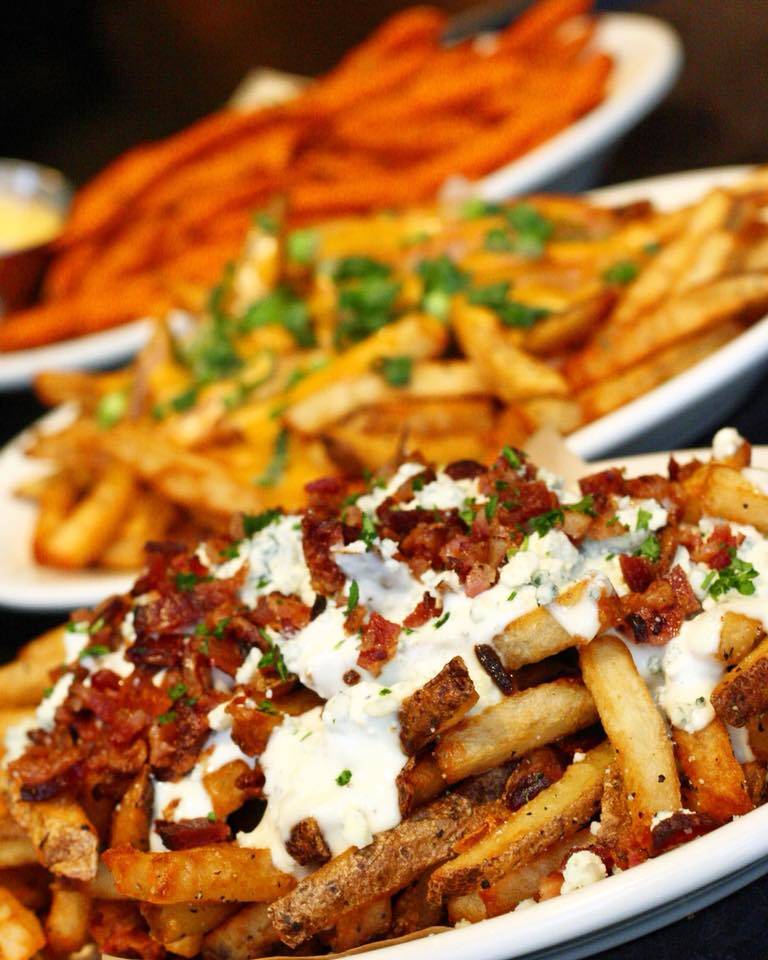