The holiday season is officially upon us, for one of the forebears of the season takes place this weekend with the kickoff of the 23rd annual BMO Harris Bank Magnificent Mile Lights Festival on November 22, 2014. Led by esteemed parade-goers Mickey Mouse and Minnie Mouse from the Walt Disney World® Resort, the parade marks a sensational lighting festival down The Magnificent Mile, illuminating more than one million lights on 200 trees along North Michigan Avenue. Not only is the parade itself an annual marvel, but the event brings with it a bevy of holiday happenings in the area, including activities at Lights Festival Lane starting at 11:00 a.m. in Pioneer Court on November 22, musical performers that afternoon at the BMO Harris Bank Stage, and dinner specials at adjacent restaurants along the route (more on that below).

The parade kicks off at 5:30 p.m., with Grand Marshals Mickey and Minnie leading more than 40 floats, balloons, marching bands, and Disney characters up Michigan Avenue, lighting Christmas decorations as they go. Of course, Santa will also be riding down the street as well. It all culminates with a fireworks display over the Chicago River. 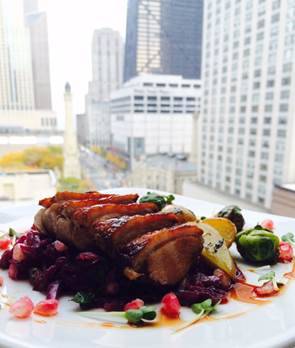 In case you get hungry during the festival, a couple restaurants along the parade route have specials that fit the bill. Located on the seventh floor of Saks Fifth Avenue on Michigan Avenue, Sophie's at Saks provides a front-row seat to all the illustrious action, with amazing food to boot. The restaurant is hosting two dinner seatings at 5:00 p.m. and 7:00 p.m., along with a Veuve Cliquot Champagne bar and three-course holiday dinner for $38 per person. Children receive free hot chocolate and adults get mulled wine and cocktails. Dishes on deck for the occasion include fennel-dusted diver scallops, pumpkin risotto, and Hudson Valley duck breast. Reservations are required and can be made by calling 312-525-3400.

For something a bit more casual, there's Bar Toma, located just west of the parade route near the top of Michigan Avenue. During the parade, the restaurant will offer hot chocolate and apple cider for attendees, and after the event executive chef Erik Freeberg will be slinging Mag Mile Style Pizza, an elongated three-foot rectangle pie made to resemble the Magnificent Mile itself.

Named in honor of the legendary Sophie Gimbel--the American designer who ruled Saks Fifth Avenue's couture department for 40 years in New York--the seventh-floor restaurant is the first of many... 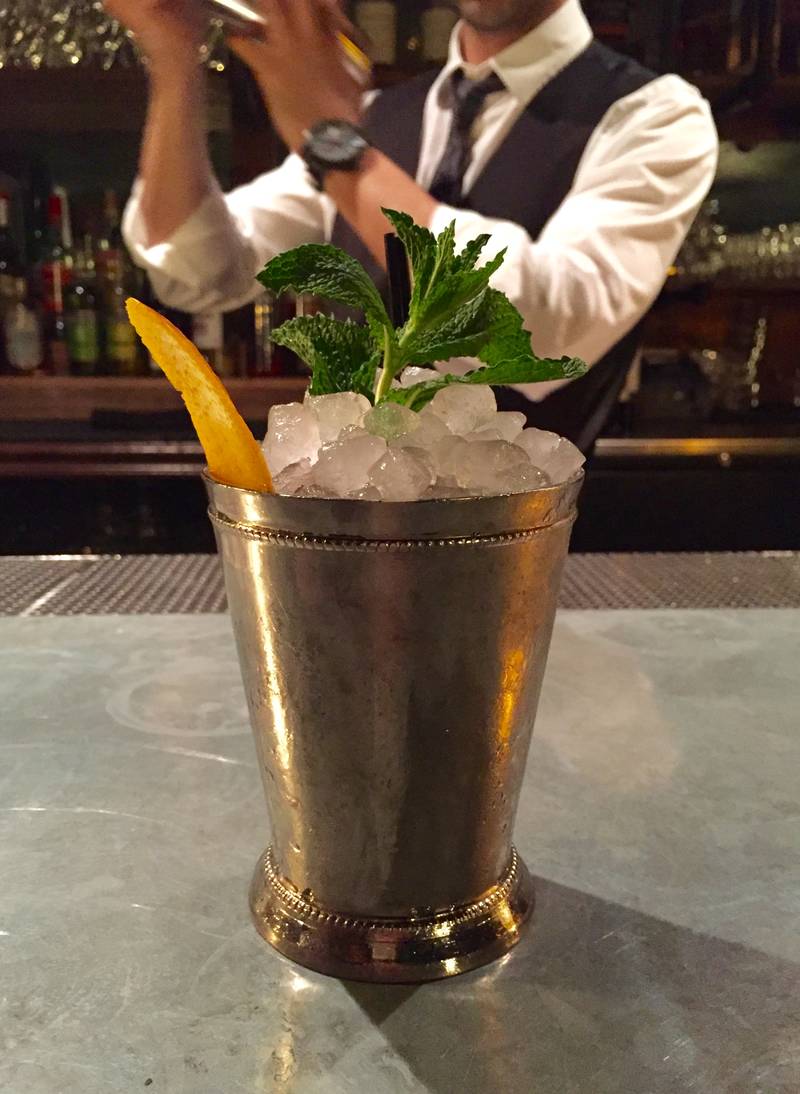 Just in time for the Kentucky Derby, we've rounded up some of the best Mint Juleps in town. ... Read more 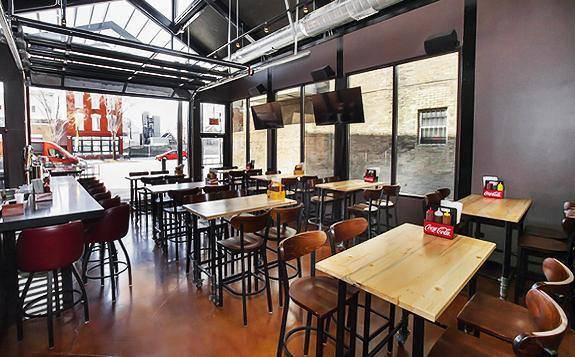 Whether you're looking to drown your sorrows or celebrate, these Tax Day deals should fit the bill. ... Read more 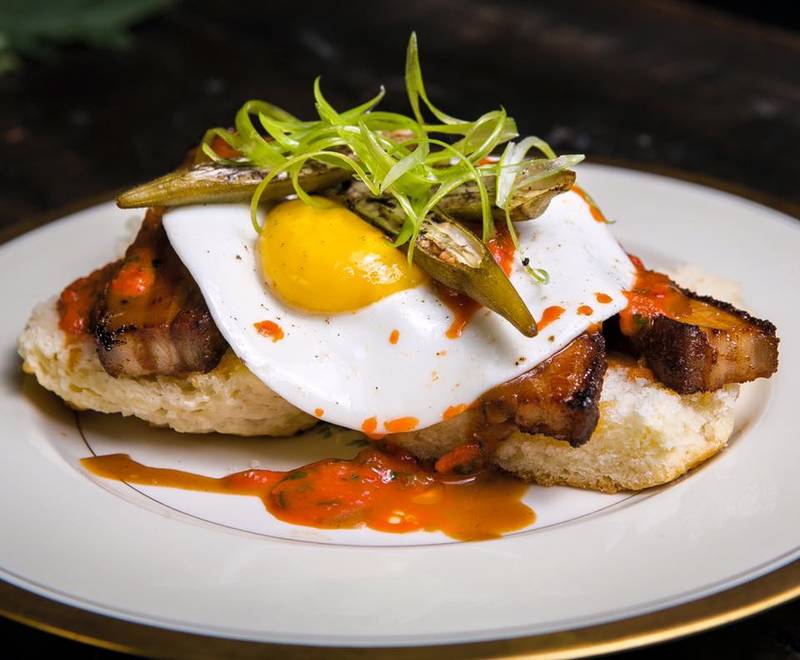