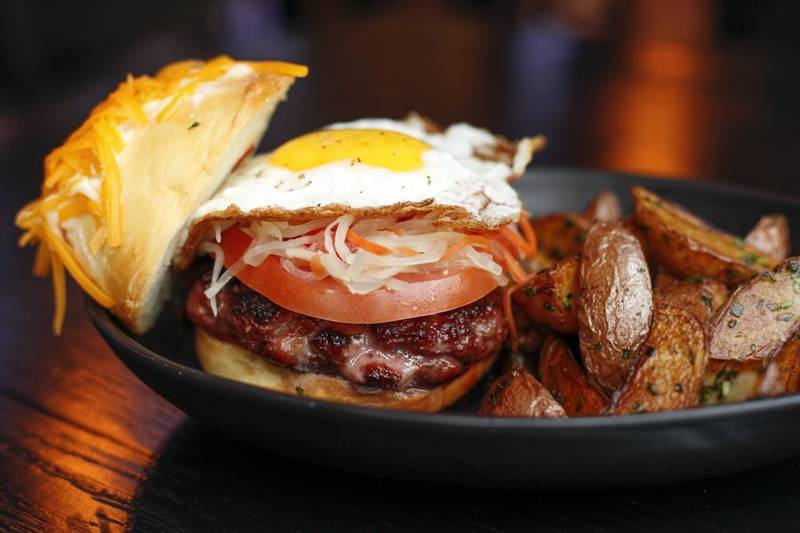 
Brussels-based bakery/cafe juggernaut Le Pain Quotidien has made its debut in Chicago. The restaurant's first location is open in the West Loop, which will serve as the bakery hub for future Chicago outposts supplying fresh baked breads and pastries. The all-day cafe offers a mean brunch program as well, stocked with unique pastries such as quinoa spelt scones and apple turnovers. Breakfast-y items include warm Belgian waffles, organic brown rice pudding, smoked salmon, and petit dejeuner, a traditional Euro breakfast of croissant, bread, juice, and a hot beverage. A variety of quiche, tartines, and salads round out the menu. Mimosas and other boozy beverages are also on hand.


In light of May being National Burger Month, it seems an apropos time to binge on brunch burgers. Sunda has created a hulking brunch burger to mark the occasion, fusing Filipino flavors with the indulgent American pastime. The Sunda Tocino burger is a sweet marinated pork and beef patty with tomato, pickled papaya, and fried egg on an ensaymada bun with a side of herb roasted potatoes.

As is the case with many culinary traditions, the origins are a bit hazy. Some food historians think that the meal has its roots in England's hunt breakfasts—lavish multi-course meals that featured a smorgasbord of goodies such as chicken livers, eggs, meats, bacon, fresh fruit and sweets.  Others posit that Sunday brunch derives from the practice of Catholics fasting before mass and then sitting down for a large midday meal. And then there are those who  look to New York's abundance of dining spots when it comes to tracing the origins of classic brunch dishes from eggs Benedict to bagels and lox.  What does seem certain is that the word "brunch"—that playful blend of "breakfast" and "lunch"— first appeared in print in an 1895 Hunter's Weekly article. In "Brunch: A Plea," British author Guy Beringer suggested an alternative to the heavy, post-church Sunday meals in favor of lighter fare served late in the morning. ''Brunch is cheerful, sociable and inciting,'' Beringer says. ''It is talk-compelling. It puts you in a good temper, it makes you satisfied with yourself and your fellow beings, it sweeps away the worries and cobwebs of the week.''  But wherever the initial spark of genius came from, the tradition definitely seems to have caught on in the United States in the 1930s, supposedly because Hollywood stars making transcontinental train trips frequently stopped off in Chicago to enjoy a late morning meal. It was a meal championed by hotels since most restaurants were closed on Sundays and, with church attendance flagging after World War II, people were looking for a new social outlet that also let them sleep in a bit. Restaurants soon hopped on the bandwagon and began offering the decadent spreads of food and signature morning cocktails, such as Bloody Marys, Bellinis and Mimosas.  Read more: http://www.smithsonianmag.com/arts-culture/the-birth-of-brunch-where-did-this-meal-come-from-anyway-164187758/#AzLRmdwfLcgibK69.99 Give the gift of Smithsonian magazine for only $12! http://bit.ly/1cGUiGv Follow us: @SmithsonianMag on Twitter

This exotic, River North concept is named after Southeast Asia’s Sunda Shelf. Sunda is owned by the Rockit Ranch Productions team, which is also behind Rockit Bar and Grill, Underground... 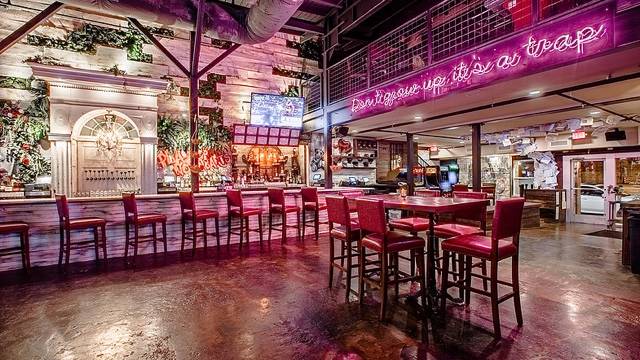 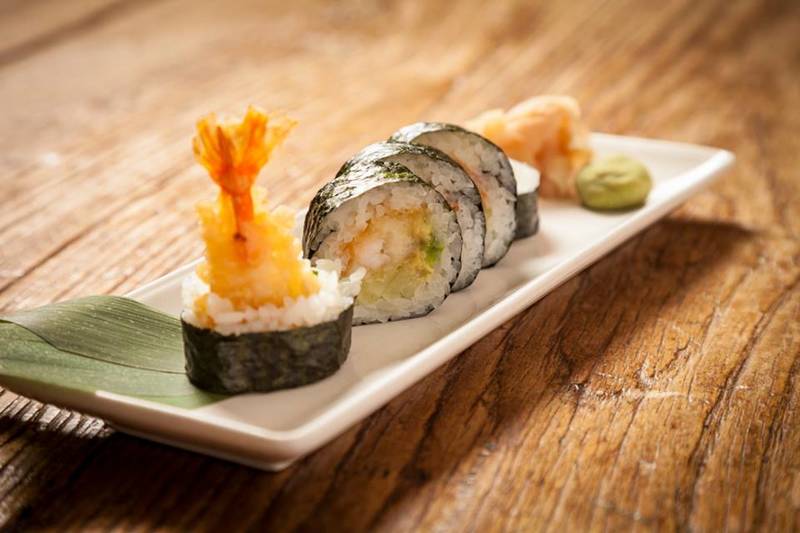