New Orleans By Way Of Chicago

With all the gumbo and andouille that's been flying around lately, you'd think we were in New Orleans. Until you step outside and get punched in the face by the bitter reality of fall in Chicago. But still, the recent influx of New Orleans-inspired restaurants does wonders to combat Seasonal Affective Disorder, and ya know, hunger. Lafayette is the newest addition to the Chicago French Market, bringing authentic flavors of the deep south to the West Loop. Elsewhere, Nouveau Tavern jazzes up the River North dining scene with its own elevated take on Cajun-Creole cookery. 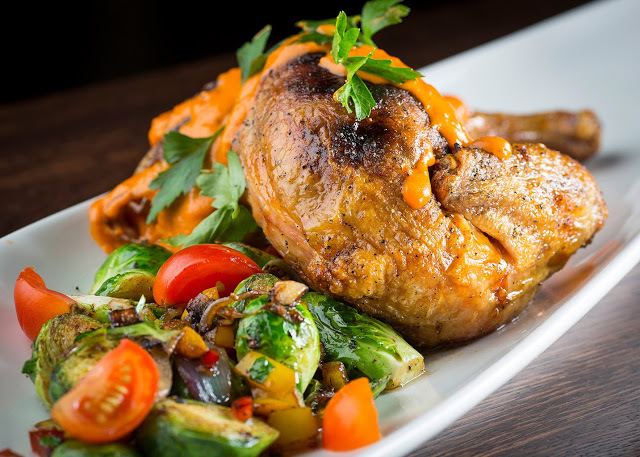 
Lafayette is a partnership between chefs Sahil Singh and Hiran Patel, a duo that worked together at Veerasway before embarking on their own venture. Singh grew up in Baton Rouge, Louisiana, and he's spent a lifetime yearning to bring the flavors of his youth to his own restaurant. Patel has a history of his own, having opened Klay Oven Indian eatery, leaving to spend time in India, and returning to work on a new modern Indian restaurant, which is still in the works. Once the two connected, it was only a matter of time before they began making dreams reality. The team journeyed throughout Louisiana to research the cuisine and eat in various regions. Singh and Patel poured over centuries-old recipes for Creole and Cajun cuisine near the town of Lafayette, which would come to provide the name for their eatery. Using the techniques and traditions they learned on their travels, the duo are serving up authentic Louisiana flavors via po'boys made with D'Amato's Bread, gumbo, shrimp etouffee, crawfish pie, and more. Soon to come, Lafayette will roll out a breakfast grits station, wherein diners can layer their grits with various toppings. Oh and freshly fried beignets will soon be happening.


A beignet's throw away from Lafayatte is another New Orleans-style newcomer, Nouveau Tavern. As the name suggests, the River North restaurant adds a nouveau twist to New Orleans cooking, mostly by way of seasonal local sourcing, infusing a bit of the Midwest into the Southern menu. Norman Hargrove is the man behind the magic. An alum of Pierrot Gourmet at The Peninsula Chicago, the man has proven his mettle as an adept culinarian, and now that he's shifted his focus southward, we can all rest assured that New Orleans cuisine is in good hands. Expect dishes such as Louisiana chicken with voodoo sauce, blackened catfish with sweet potato puree, bayou wings, seafood gumbo, and bananas foster bread pudding. There are also some cocktails that dabble in Southern classics.

Lafayette Bringing the Finest Source of Creole-Cajun Cooking to Chicago Growing up in Baton Rouge, La., Chef Sahil Singh dreamt of opening a ‘n’awlins’ cookery incorporating the flavors, funk and...

What to Eat This Week: Whiskey at Double A, Katherine Anne Confections' New Lunch Menu, and Everything at A10
8 Days of Thanksgivukkah in Chicago Restaurants

Say "Aloha" to the Dish of the Summer 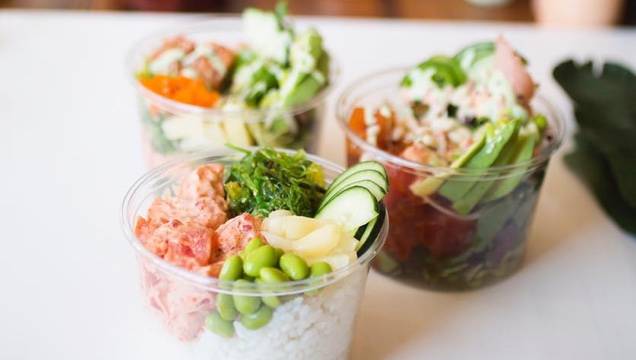 What to Eat This Week: White Truffles at Spiaggia, Venetian Cuisine at Cicchetti, Holiday Bash at Parliament, and Grits at Lafayette 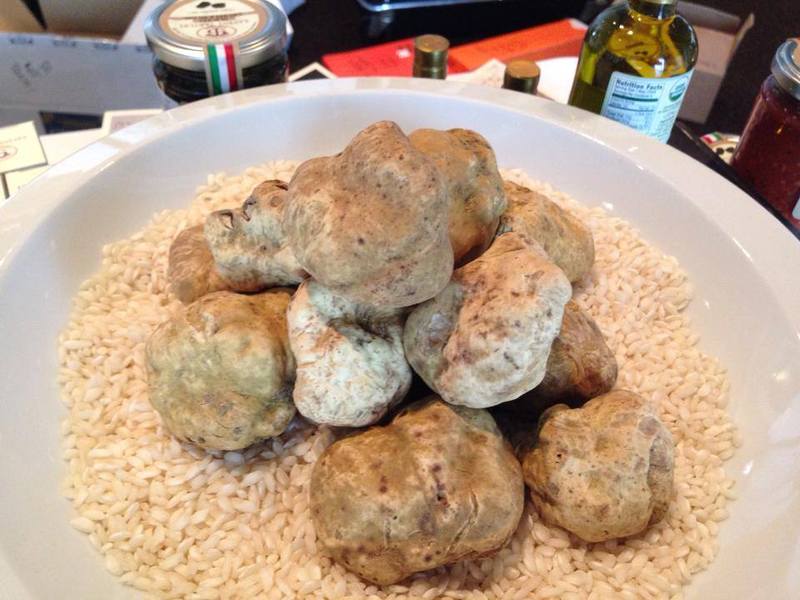 New dishes and drinks are constantly debuting in Chicago restaurants, cafes, bars, and bakeries, which means there are lots of new things to eat around town. Here are some ideas for what to eat this week. ... Read more

What to Eat This Week: White Truffles at Spiaggia, Venetian Cuisine at Cicchetti, Holiday Bash at Parliament, and Grits at Lafayette