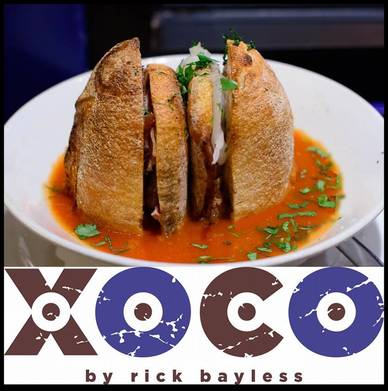 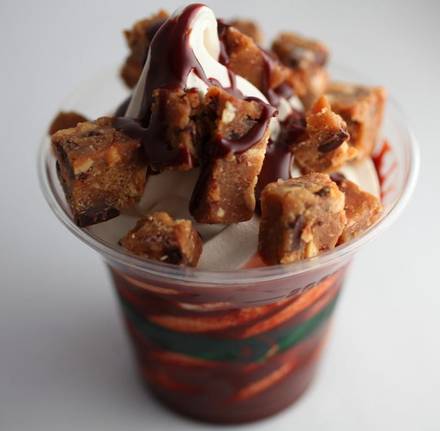 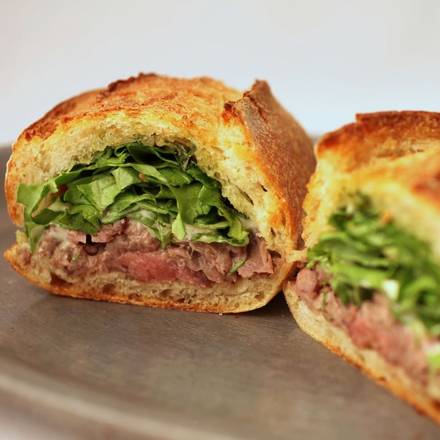 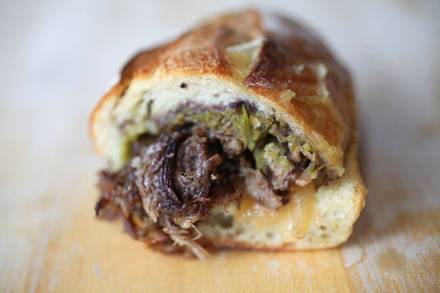 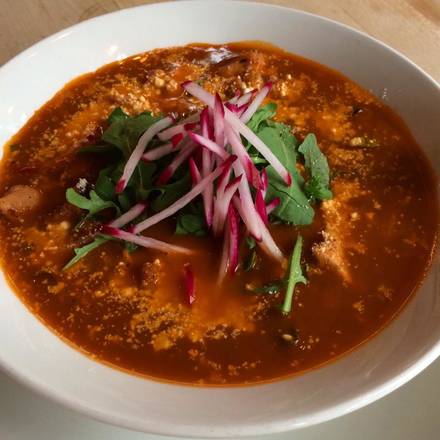 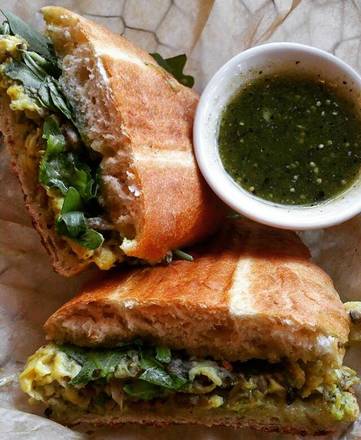 Rick Bayless is a celeb chef on primetime television, and a loved chef in Chi-town.

Best known for his PBS Series Mexico: One Plate At A Time , Bayless also competed in the first broadcast episode of Iron Chef in 2004, appeared as a guest judge on Top Chef and a season later took the title of Top Chef Master in 2009.

In River North the top chef's newest hotspot Xoco - pronounced SHO-koh (you're welcome) - opens at 7 a.m. with with Mexican hot chocolate and cuisine that capitalizes on Bayless' Oaxacan forte with dishes such as carnitas with chayote and jamon tortas.