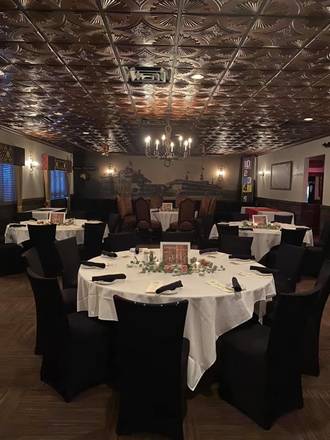 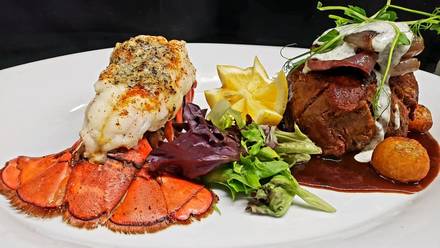 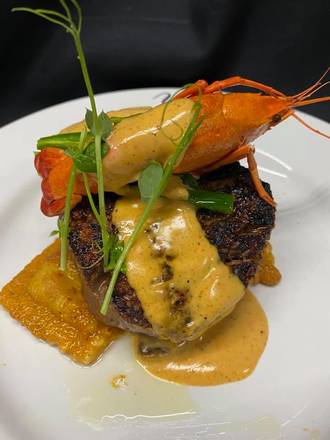 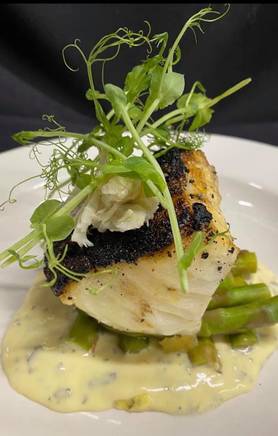 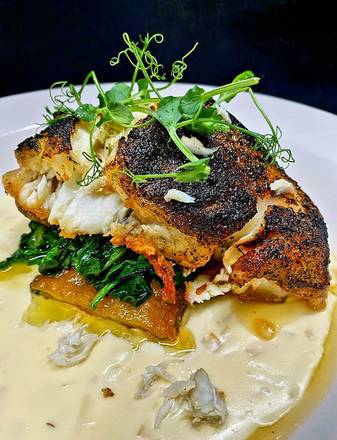 Named for its original owner, Walt’s Hitching Post was founded by Walt Ballanger and his wife Mary in 1942, establishing signature items no greater than the legendary smoke house ribs. In 1958, Ballanger sold the restaurant to his neighbor Bill Melton, a young bartender at the White Horse Inn. Bill Melton kept the name in Ballanger’s honor. The “Hitching Post” got its name from cast-iron posts where customers could tie up their horses. Walt’s has undergone at least seven expansions since Melton took over the little restaurant in 1958 and ran it successfully for 50 years until his passing in 2008. 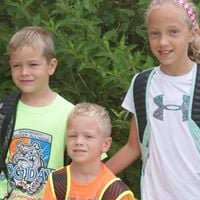 We tried to make reservation for a party of 8 (Dec 23rd) but all their big tables were booked and that was fine. But, we asked if we could book two tables... 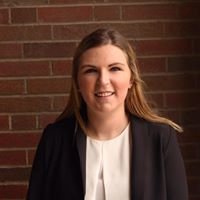 Really unfortunate experience. We have been here before & had a great time - tonight that was not the case. We were one of the first tables seated for the... 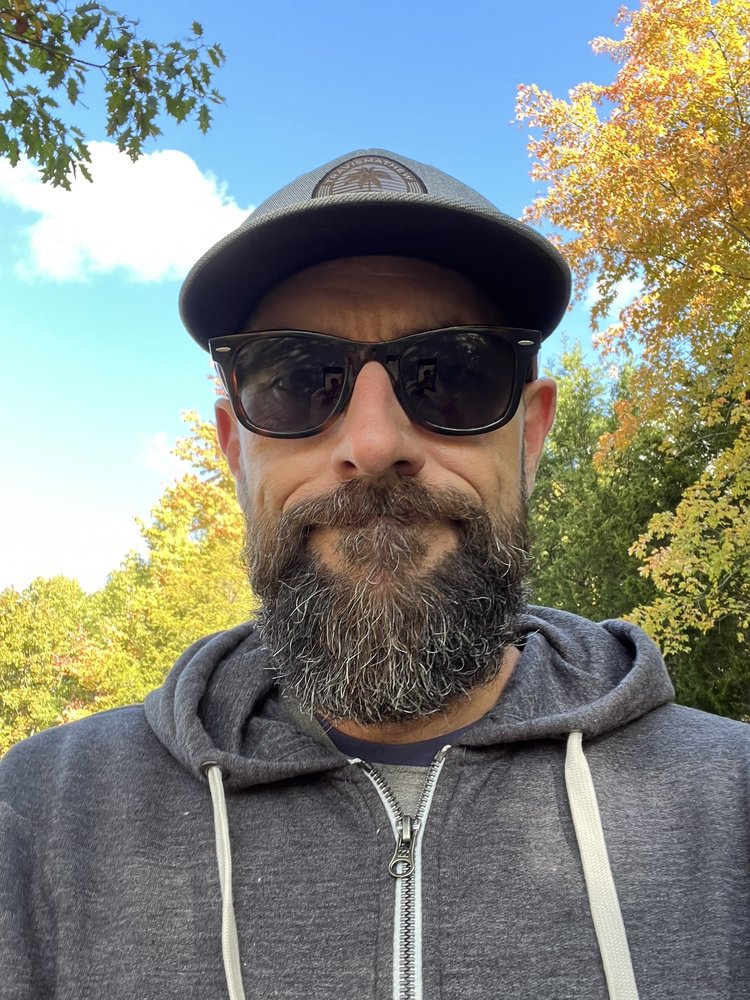 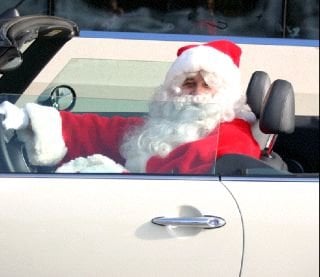 Great traditional roadhouse with good food, excellent service and some new wood-fired barbecue and specials. Classic steaks & sides and a long history of... 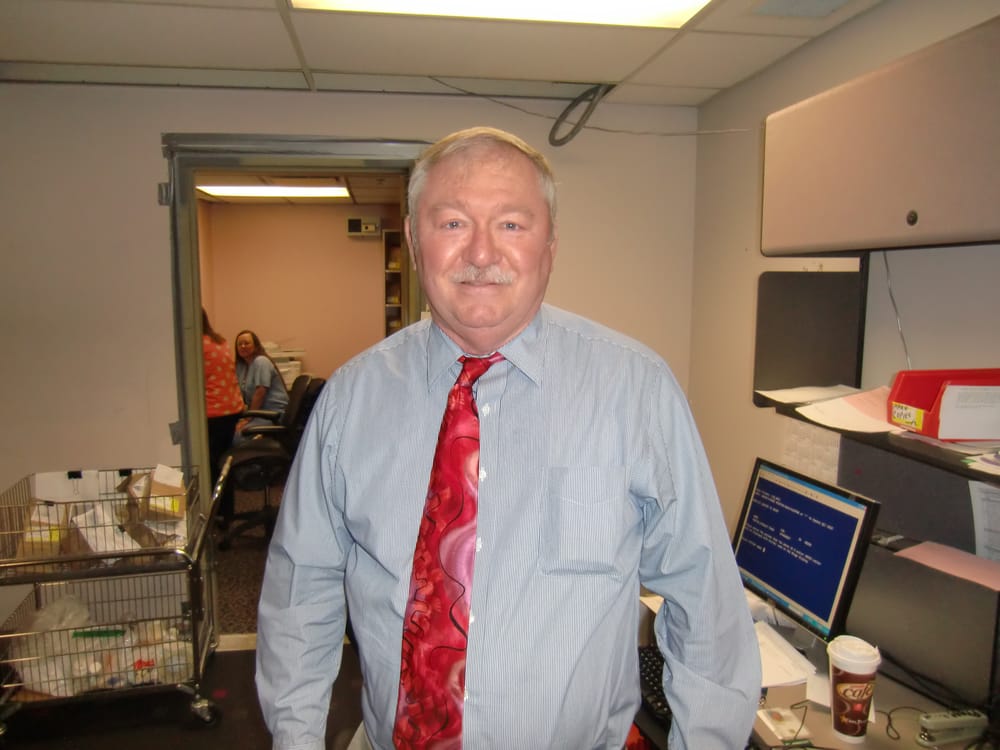 Ate here last nite for the first time in years. Party of 4 at 5PM. We started with a shared generous serving of fried green tomatoes with a remoulade-type...

I wanted to give 4 stars but lobster bisque was not good. It was burnt tasting. Maybe that’s the flavor they’re going for to make it taste smoky but I didn’t like it. I got a bison fillet maybe I’m allergic to red meat. It did not end well the next day! Ha my son had a $40 Wagyu beef burger. He loved it I would definitely go back and choose more wisely. The staff were super nice!! Loved our waiter. The place is a little too dark imo.

Coming from Boston, my friend from Cincinnati took me to Walt’s yesterday, Wednesday the 31st, and promised me that it was the best “Cincinnati, but not actually in Cincinnati” restaurant. I wasn’t necessarily disappointed with the food, but more or less with the staff. The girls at the front of the restaurant were on their phones for quite literally our entire interaction. I could care less if they had been on their phones when no one was up by the hosts, but to do it in front of people is, atleast in my opinion, against typical code of conduct. Following getting seated, we each ordered a drink and literally waited 30 minutes. Our waiter had come back twice in the span of waiting for our drinks to take our order. My friend ended up asking the server nicely for the drinks. It took another hour for our food to come out. Everything was fine. Maybe I’m just being unrealistic and stuck up, but this isn’t really what I expected from the atmosphere and the reviews on this place. I think the staff just needs a little bit better of a direction.

Food and service were amazing! A little pricey but not too bad, relative to the quality and ambience. Tiny cons are that it's really loud at dinner time. People talk loudly. Maybe it's a Kentucky thing. Or maybe we happen to be there when there were big groups. Also, it's mostly paid valet parking.

First time! I took my dad there for his 78th birthday tonight. Total class. 100%. We both had the ribs, which I would put up against any ribs I’ve ever had, including that famous joint in Cincinnati (and those people make REALLY good ribs!). The service was top-notch, too. I’ll definitely be back.

Everything was crazy good! I had the blackened sea bass that was delicious! The succotash was not like any you've had! Rich and delicious made with heavy... 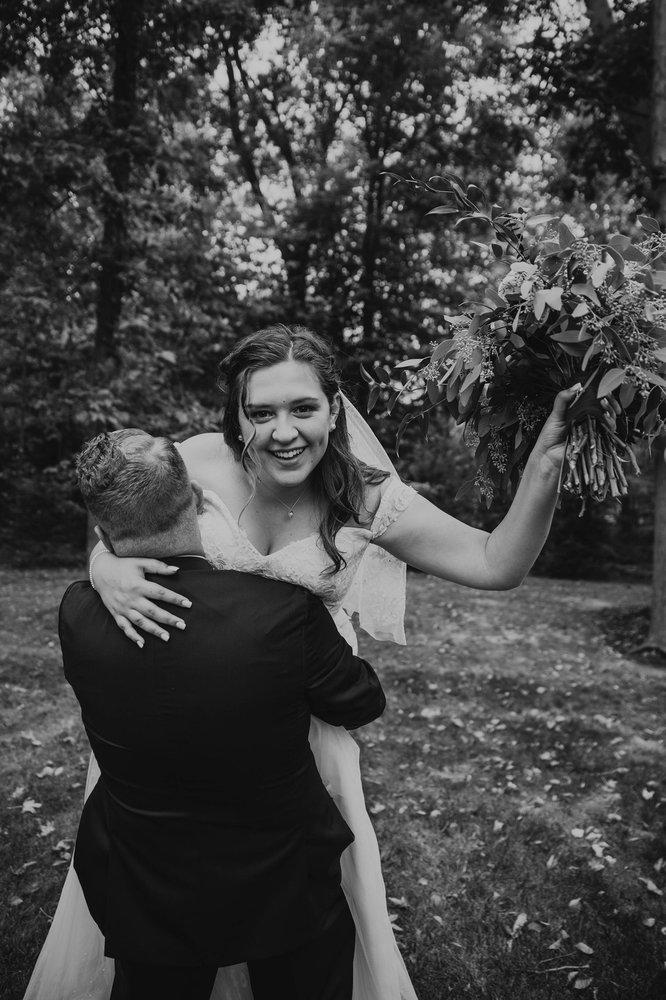 I've heard many great things about Walt's and they certainly lived up to the hype! I ordered the 6oz filet with mushrooms and onions and mashed potatoes. My...

Thank you so much, Donny, for accommodating some of my sisters and cousins on VERY short notice on a Saturday night. You and your staff were so sweet! And, as always our dishes were amazing…. Even though I took most of mine home because I overindulged in the salty rye! There’s a reason why Walt’s has been a NKY legend for over 60 years! Thank you for always taking care of your friends, neighbors and visitors!

I had the ribs, they were good not exceptional. The others at the table had the same one had crab cake and bison burger. The bison was extremely good the crab cakes were adequate, more breadth and crab. My favorite item was the appetizer buffalo styled cauliflower. Another favorite was the salted rye bread Parking at the restaurant is $5 , One of our guests was handicapped and they had no handicap spaces available She had to go around back in order to get the wheelchair in.

Appetizers were great. BBQ cauliflower and buffalo cauliflower were amazing. Salted Rye bread was definitely the hit. It was loaded with butter so what can go wrong. Fried chicken however was very underwhelming. I couldn’t eat more than few bites of it. Little dry and absolutely no taste. House dressing of tomatoes and garlic was really good.

Food was amazing and extremely well cooked. Pictured was filet with blue cheese butter topper. I have had 3 fantastic visits in the past couple months with different entrees and appetizers. I highly recommend and the service was much better than any of the other local steak houses. Make sure to call ahead for reservations.