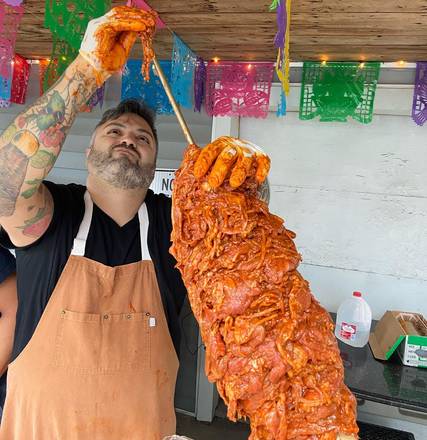 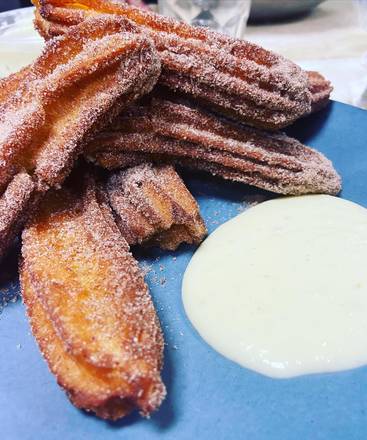 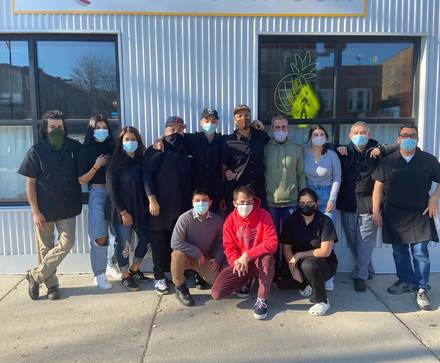 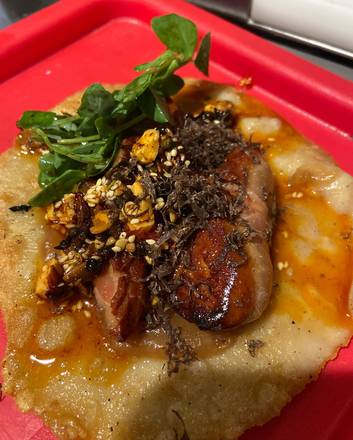 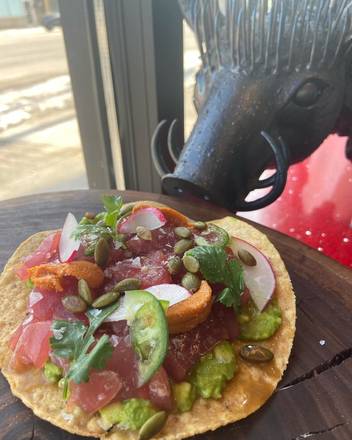 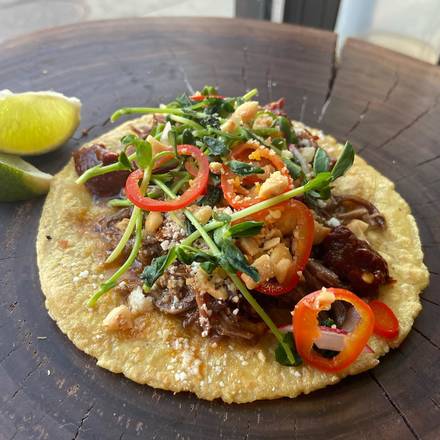 Taqueria Chingon proves that, though we have a lot of taco joints in Chicago, there’s always room at the top for more of the good ones.

Chicago food writer Michael Nagrant wrote that Taqueria Chingon “might be the best taqueria in the city.” Such high praised is earned by not only excellent renditions of taco standards, but also by taco preparations that push the envelope to present variations on a well-known theme.

Taqueria Chingon builds upon our understanding of the world-famous Mexican taco by presenting the classics while at the same time creating contemporary alternatives. For example, tacos al pastor are on the menu, and you probably know them as the cones of marinated pork that are sliced thin before being placed in the taco. Taqueria Chingon has that classic taco, but it also offers a veggie al pastor, made not of meat but of meaty portobello mushrooms and celery root – you might do a side-by-side comparison of both the classic and vegetarian versions.

There are, of course, a few selections that are traditionally Mexican but that are slightly outside the mainstream offerings at a taco joint. The crispy pig head taco utilizes the tender cheeks, one of the most delicious pieces of meat on a pig. The pig head taco is served with “Mexican giardiniera,” which is probably new to many of us, and a salsa of chile arbol, probably quite well-known to anyone who has visited another one of Chicago’s many taco joints. This blending of the familiar and the new is what Taqueria Chingon seems to be all about.

Blood sausage might be a little challenging for those who’ve never had it before, but for those who appreciate the mineral-y flavor of a sausage that uses blood as one ingredient of many, the blood sausage tacos at Taqueria Chingon are not to be missed. Unlike the morcilla tacos you might have in Mexico City, these blood sausage tacos are dressed with red onion and pickled apple, providing a crisp, fresh, slightly acidic complement to the meat.

If you’ve been to a few of Chicago’s excellent taco places, Taqueria Chingon is a must-visit; it will tickle your palate while it expands your appreciation of what can be put inside of a folded tortilla. 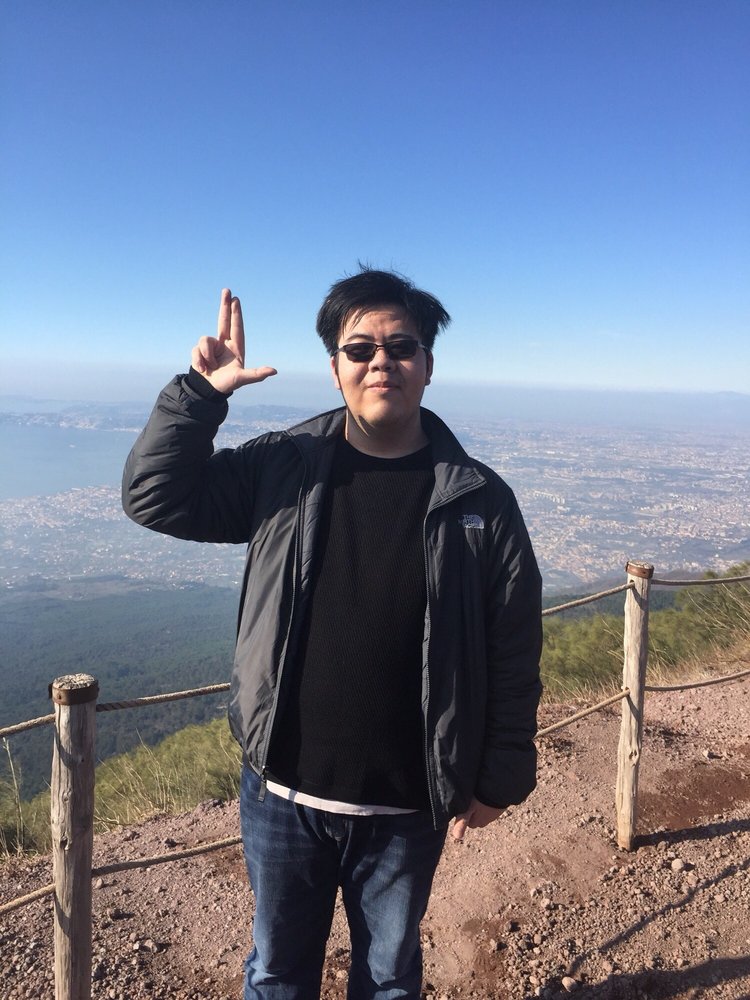 No doubt, the tacos here live up to the hype! However, I do have to be candid and acknowledge the prices here are steep in comparison to the taco spots in...

BF and I came here after doing some research on Mexican food in the area. We got 4 (pricey) tacos and an horchata. We also (annoyingly) bought a bottle of... 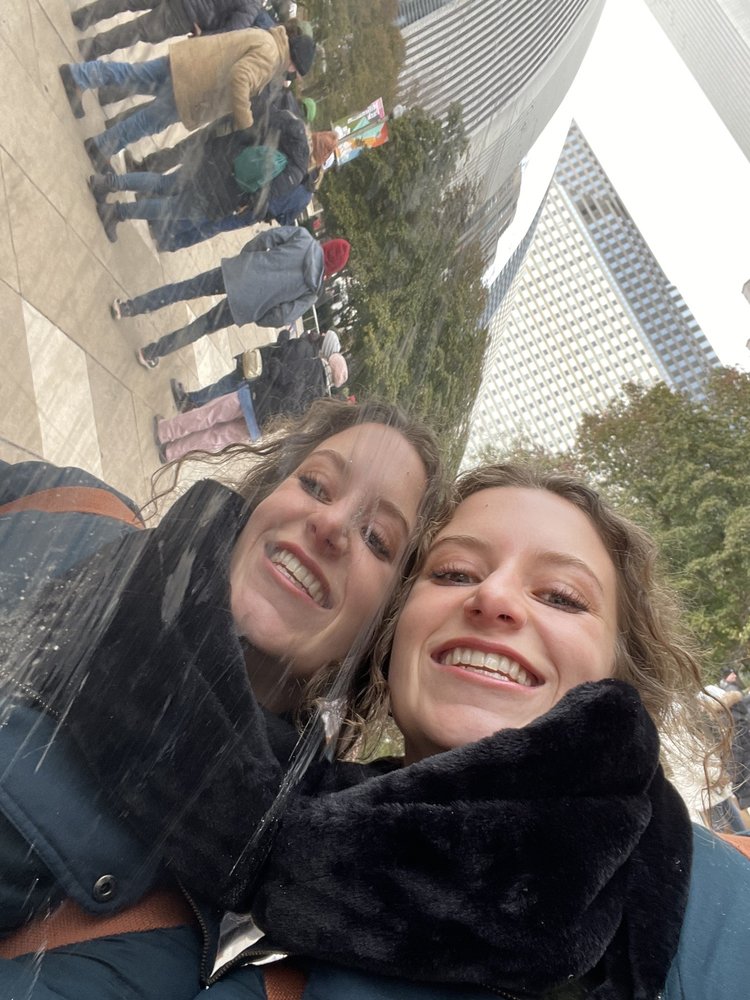 Best taco I've ever had!!! The chefs here really know what they're doing. The tacos are all really crafty takes on classics, so while they're a bit... 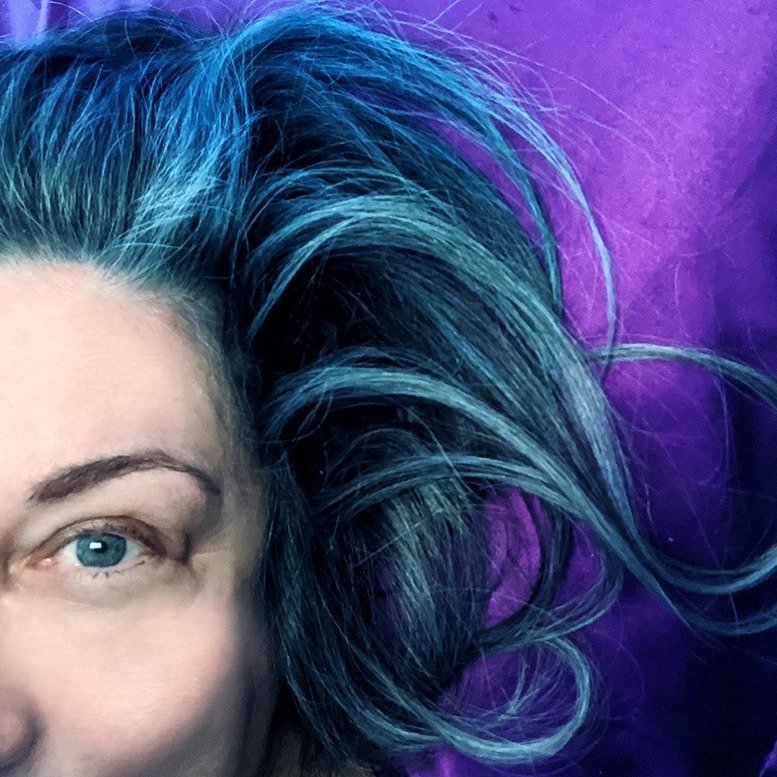 Great little taco joint! Beautiful patio and the inside has lots of personality, in addition to delicious, unusual tacos. It's got the vibe of a... 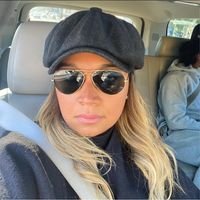 Was in Chicago a few weeks back for the marathon when I Yelped "Mexican food" and this place came up. I was sold when I saw they had blue corn quesadilla.... 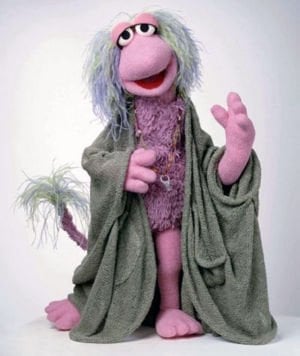 By it's nature, Taqueria Chingon's fun take and high prices seem to elicit some strong feelings from folks, but I'm going to fall into the camp of "it's...

Definitely some of the best tacos ive had and this is now my boyfriends favorite spot. They are a bit expensive prices start at $5 and go up to $7 for a taco, but they are worth it. I got the al pastor, shrimp, and duck. The duck was so good I highly recommend, my bf like the al pastor. The shrimp was also good but very spicy so be careful and ask for the sauce on the side. The girl who brought our food out was very nice. I wish it wasnt so expensive so I could come all the time, will definitely be back 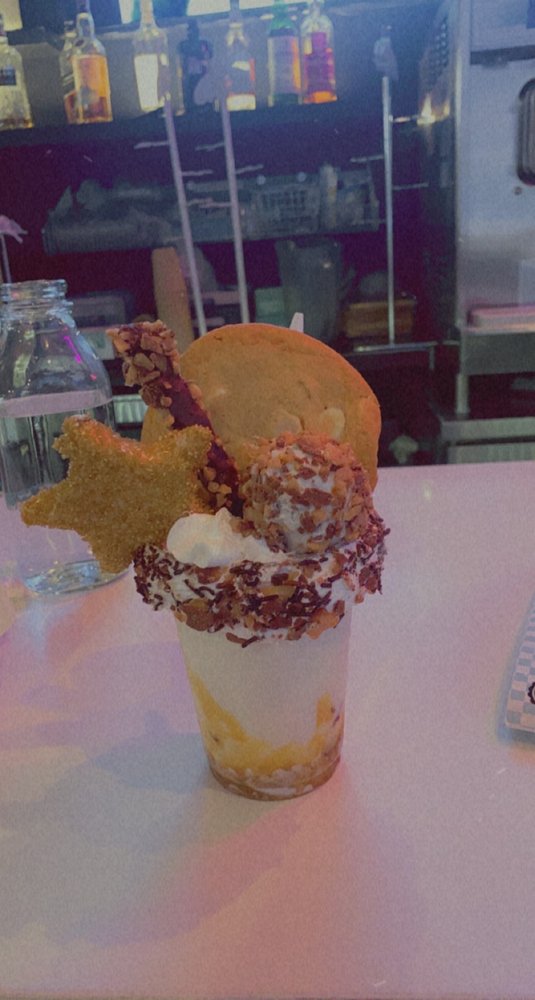 Here I had a terrible experience! Do not suggest at all. I was looking for a tasty tacos with homemade tortilla and I found this place. I went to this...

Favorite tacos in the area! The tortillas are what makes this place special. It’s very similar to Rubi’s on 18th street in terms of homemade tortillas but there are more options for types of meats. I love that they have a menu for specialty tacos that changes daily. These are a little pricier but definitely the best non-traditional tacos I’ve had, with elevated flavors and combinations. 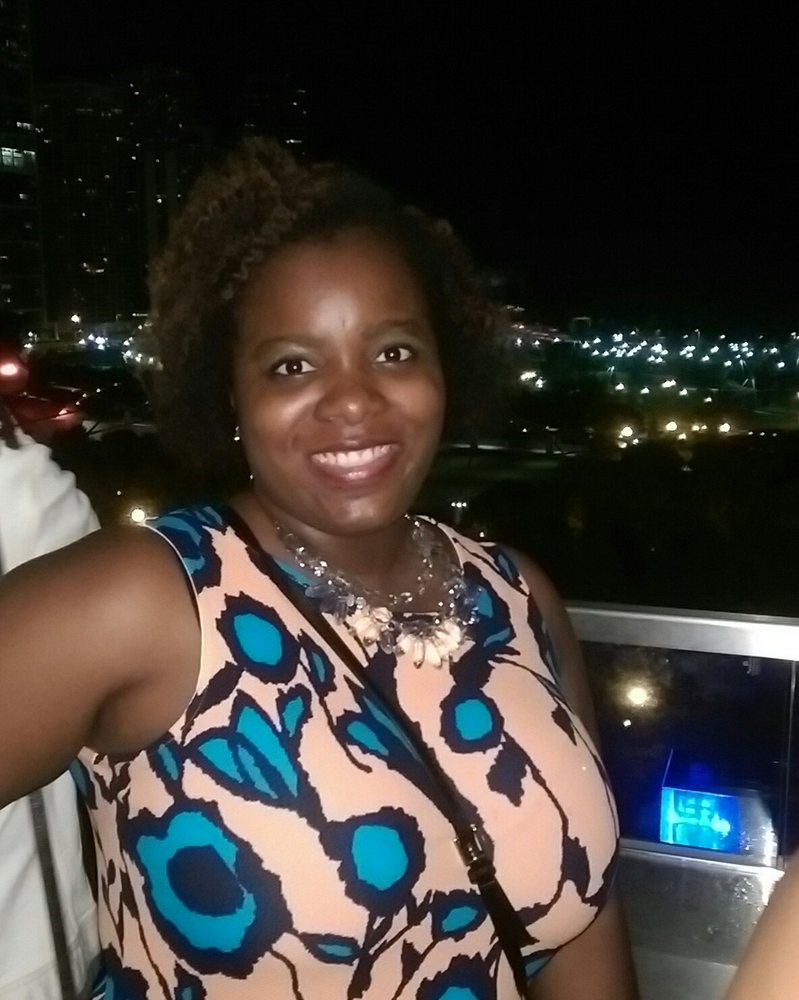 I had passed this place so many times. Just came for the first time 2 days ago and was very pleased with my experience. There isn't inside dining, but...

tl;dr: i don't really have much patience these days for unnecessary sour unpleasant people, kinda brought the whole fun friday lunch with my buddy vibe...

Wow!!! Ended up here today and the food is just fantastic! The duck tacos are out of this world. Hands down the best taco I have ever eaten. The churros are fluffy and delicious.

Tried one menu item and one of their specials, the duck taco was very greasy and their rabbit mole taco was too salty. Then I tried their churros and they were light and fluffy but lacked flavor. To top it off, wait staff was rude and had attitude when we asked questions. Place was aesthetically pleasing but wouldn’t go there again especially at the price of these tacos.

Al Pastor was delicious, but came very cold. Unfortunately I felt this wasn’t worth the price of $6-$7 for one taco. Horchata was great. Besides that the outdoor patio is beautiful and staff was friendly.

Excellent tacos. Duck carnitas are out of this world. Only negative is the somewhat hostile vibe. Cashier had a scowl on her face and far from welcoming. Various signs in the restaurant directing you to clean was weird.