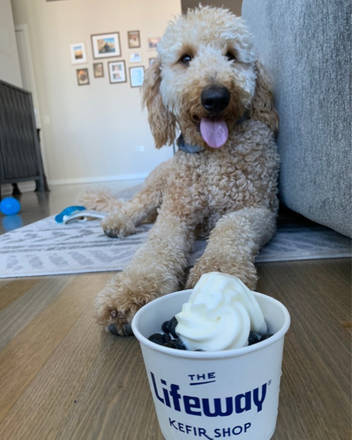 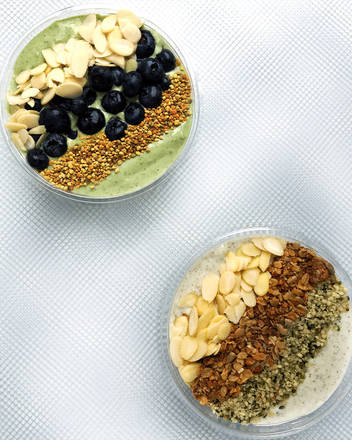 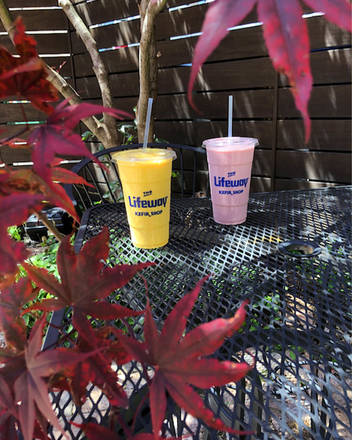 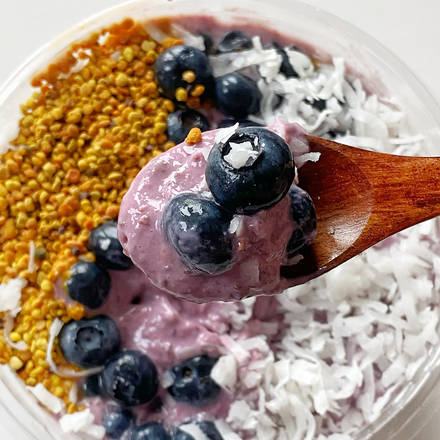 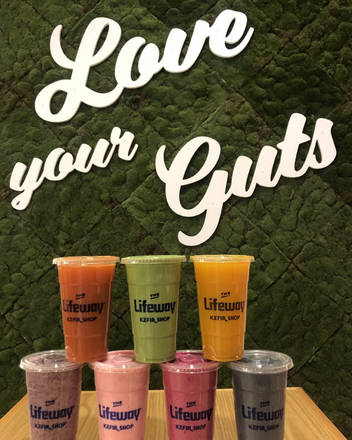 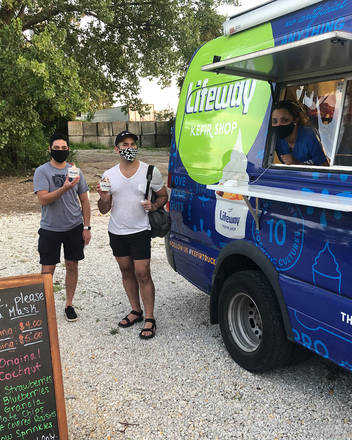 This lively cafe offers delicious and healthful frozen kefir, a tangy, yogurtlike treat, with fruit or a variety of toppings, as well as kefir-based parfaits and smoothies. Kefir is a creamy, effervescent dairy beverage, which contains seven probiotic cultures.

Starfruit opened in 2008, but its roots go back much farther. The founder of parent company Lifeway Foods, Michael Smolyansky (pictured), emigrated from Russia in 1976. Arriving in Chicago with his wife, young daughter and just $1 in his pocket, he set to work as an engineer.

After a 1985 European trip reminded him of kefir, Smolyansky began to brew the probiotic beverage in his basement, trying to peddle it to Chicago groceries. It took a year until he sold his first order. Today, Lifeway Kefir, made in Morton Grove, is in the dairy case of groceries nationwide.

A second cafe is in Lincoln Park.