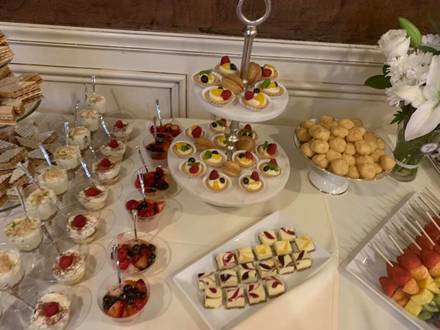 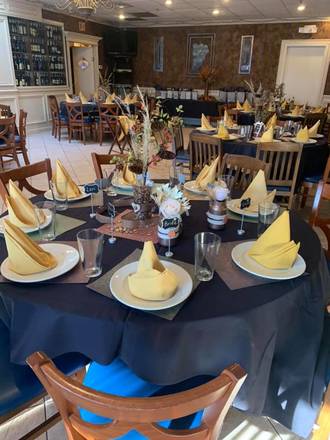 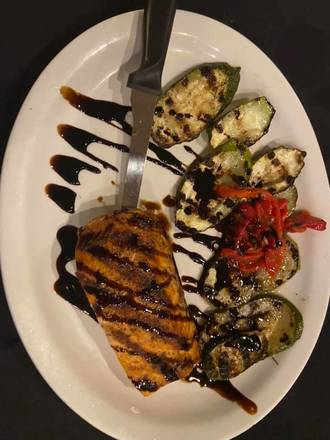 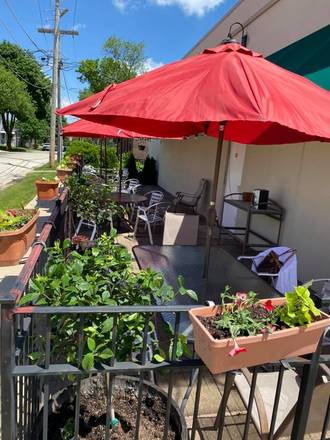 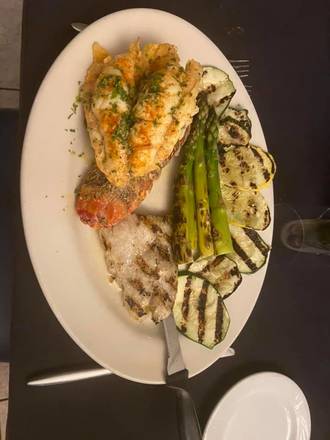 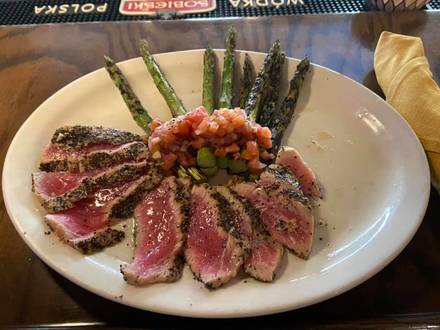 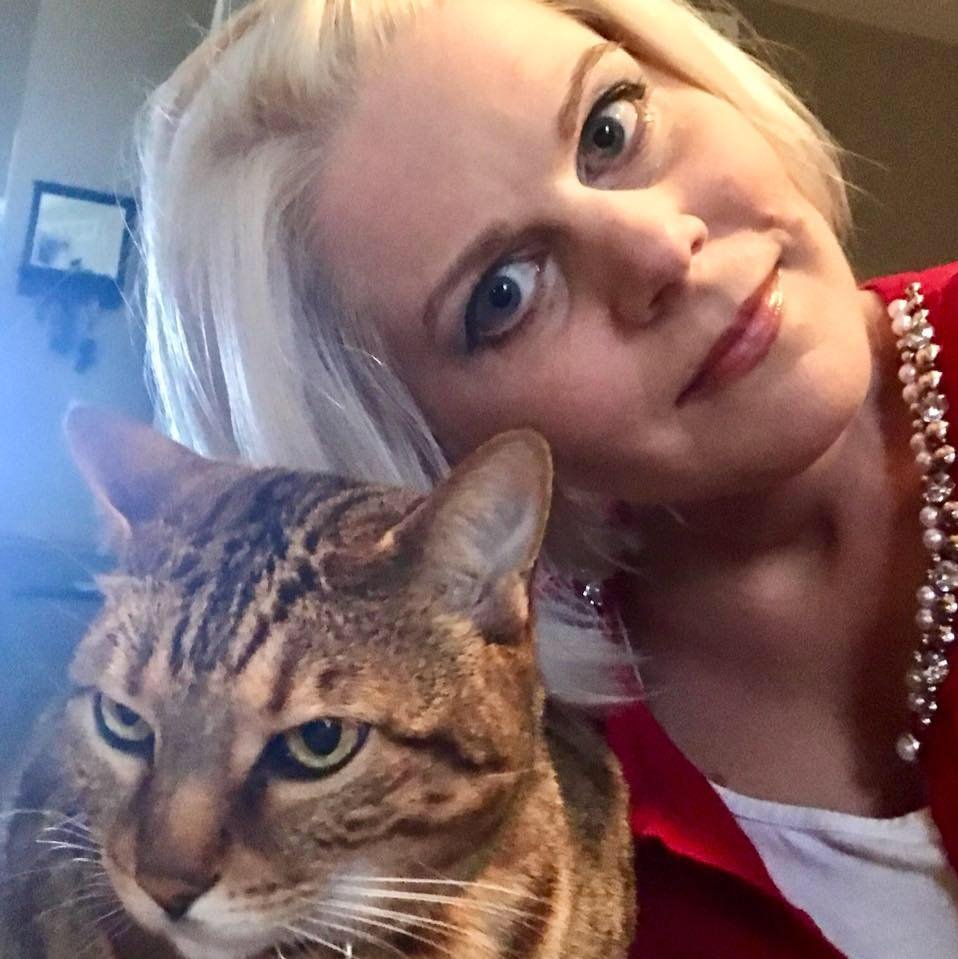 My husband and I chose this place for a date night, and overall I am very glad we did. The atmosphere was quiet, the dining room was in crowded, and our... 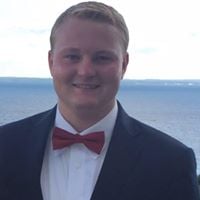 If your a large party trying to make a dinner reservation. Do not bother calling , they will hang up on you.

We had lunch here after our sons baptism and could not be more satisfied with this restaurant. It was roughly 30 people and I can honestly say that every single person really enjoyed the food and atmosphere. The staff is so friendly and attentive, too. I can’t say it enough, but the food is amazing. Highly recommend for large parties or just a casual dinner for 2. Thank you for making our sons baptism an even better day! 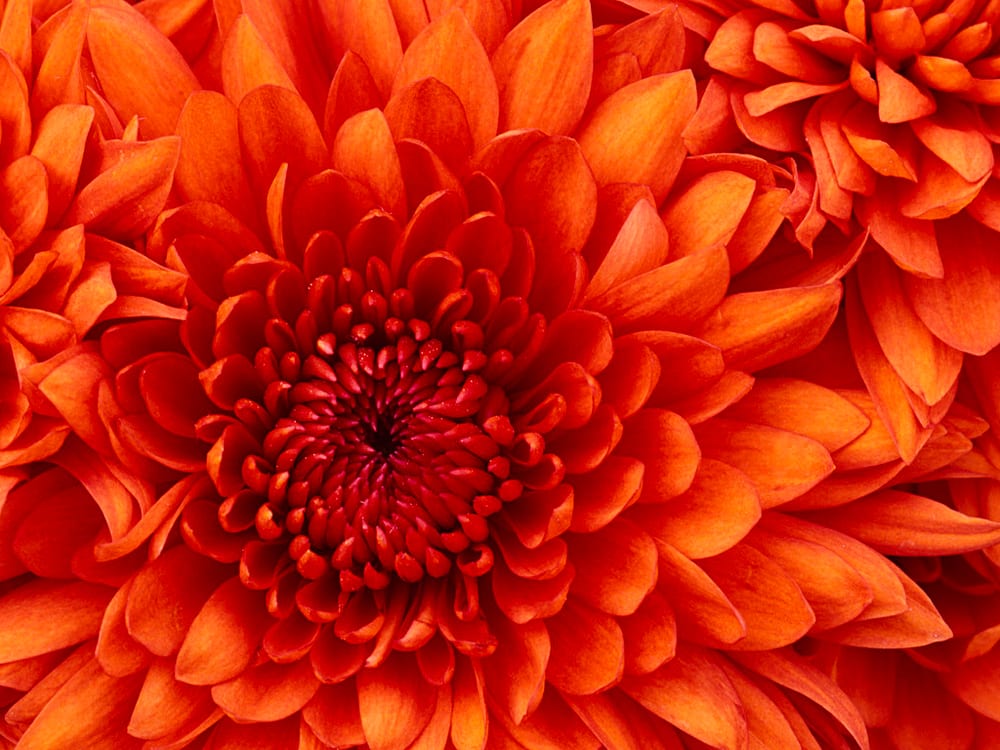 My family and I went to Nuova Italia in St. Charles on Sunday evening. It was a special occasion to celebrate my daughter graduating from 8th grade. My...

We made a reservation almost a week in advance for 4:30pm early dinner, as we had to catch a 6:45pm showing of a movie that was almost 3 hours long. I even confirmed with the woman who "took" the reservation if they opened that early and she said, oh yeah we open at 3:30 here at Lake St (there's another location??). We were celebrating our anniversary and we picked this restaurant over others in the vicinity (which we weren't familiar with) because of the excellent reviews, and I shared that with her. When we arrived, we were a little dismayed because it was on a strip mall location with an online gambling right by it. Didn't look anything special at all. But we thought, maybe the food is really good and it's nicer inside. When we went it, it was dark and dingy. There seemed to be at least 2 big group events going on, and 2 female employees were just standing in the bar watching the revelry while we stood at the greeter stand for 5 minutes, waiting to be acknowledged/seated. Finally I went up to them and politely excused myself and informed them we have a reservation. Then one of them rudely said, with a tone of incredulity, You made a reservation??! I nicely said, yes and we're a party of 2. The women then just casually gestured around and dismissively said they have 3 first communion parties and if we were okay sitting at the bar, we're welcome to. At this point, my husband was incensed, so he urged me to go somewhere else. As a parting shot, I said ok, we'll go somewhere else since it's our anniversary... to that they said as an excuse, aw the parties here just went over their time and took over the place...I hope you come back some other time! The decent thing for them to do was to have given me a call if that was really the case. But the way we were received, it sounded they weren't even aware of the reservation, (they didn't even check any book to verify mine). We ended up at Lucia Rose, which was right across the movie theater. It was a much nicer restaurant, the kind we were looking for! The hostess and wait staff and even the manager were all so attentive and friendly even though they were so busy (got busy at around 6pm). The food was incredible! Giving 5 well-deserved stars to that one!

I have been here three times and all were a great experience. The food is delicious 🤤 and the bread omg it’s amazing 🤩. Service is great Sarahi (I’m sorry if I misspelled her name) she was our server and was perfect so great. Our order was perfect and she kept our table taken care of with a great smile and suggestions for us. We had a late Mother’s Day dinner there on a Friday night and we’re seated right away with a great smile. Place is clean, enough seating for dinning. They also have a bar area and plenty of drinks and wine selections along with food selections.

My favorite place to go!! Food is always amazing, staff are so friendly and knowledgeable, especially Saadia and Alex. Cool atmosphere and great hospitality- they really make you feel like family here. Veal Shank is one of my faves! (See photo) If you haven’t been here you are missing out! Thank you Nuova staff for great experience always. 🙌🏼

Food was amazing. They were great with our group of 8 people. No one went home hungry and everyone was very satisfied with their food. Sadea was our server and she was great! I wish we lived closer because I would go every day.

What great, personable service! And the food ... The food is great. All old world home made Italian. Love this place.

Three times and there will definitely be many more times I will dine at Nuova Italia. When ho hum chain restaurants, fast food joints, upscale restaurants,...

This place is a gem. We live in the city and were in the area enjoying our Sunday meeting some friends. My son loves pasta, we decided to give it a try because of its amazing reviews and WOW!! Everything was so delicious. The staff was very welcoming and sweet. This place is defiantly recommended if you live or are in the area. You won’t be disappointed. Thank you for our great experience, delicious food and desert.

It was my families first time coming to this restaurant for dinner and we absolutely loved it. Everything from the food to the staff. Our waitress Sadia was very attentive to us and had a great personality. The menu is authentic and very generous portions. I’m not big on writing reviews but had to based off our experience. This first time won’t be the last! 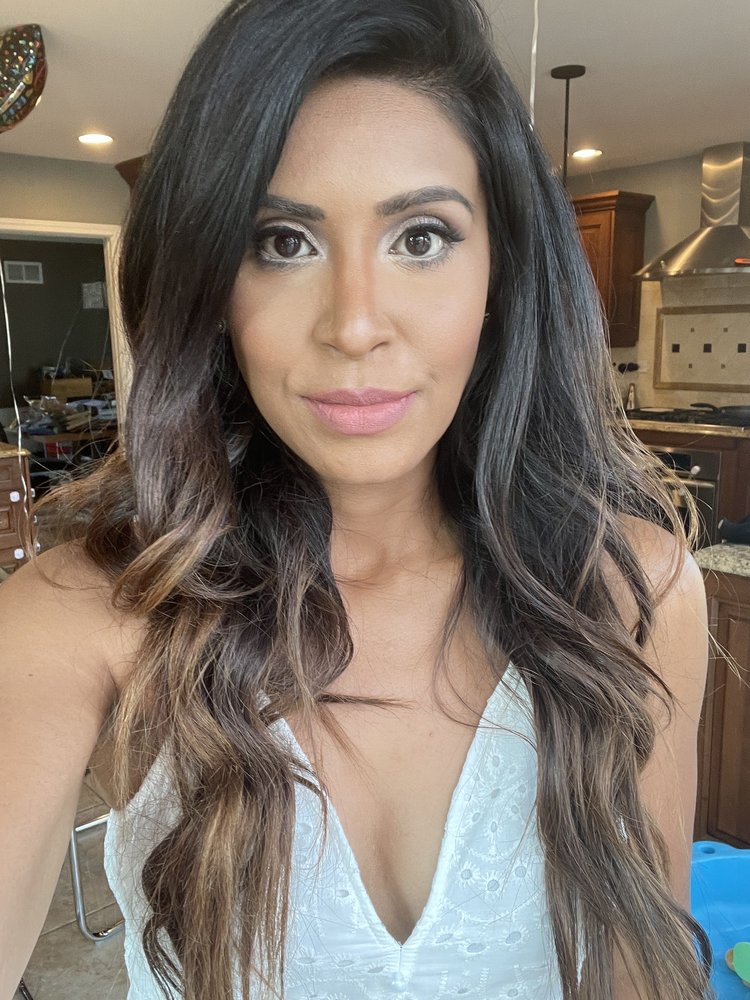 This is a great place ambience wise if you're looking for somewhere quieter and a little bit of a romantic feel. Based on an old church, it sure set the...

What can I say, I am pretty picky about ambiance and food but this place is amazing. Everyone is so friendly and it felt like visiting family. Our server Alex was friendly and attentive. Everyone from the woman who sat us to a gentleman who came and made sure we were happy (possibly owner?). It started amazing with some fresh hot bread. Then an amazing crisp perfectly dressed Caesar salad with homemade croutons. My pasta had the perfect amount of spice and the wine pairing was perfect. I don’t live that close but I will definitely make the journey as this is my new favorite Italian restaurant.

Service was beyond excellent. Food was very good.. love the fact that they will make your entree to the way you want it. I just wish my gnocchi had more vodka sauce..was just a wee bit dry.