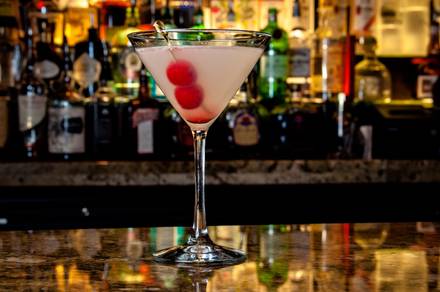 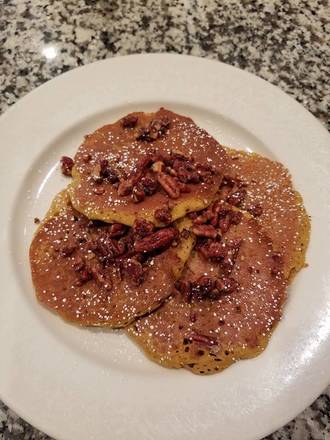 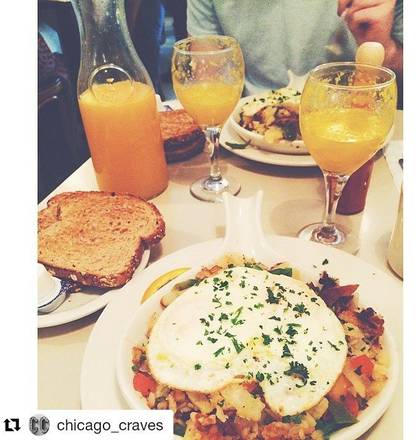 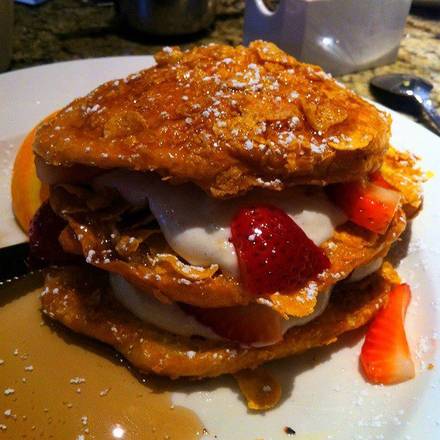 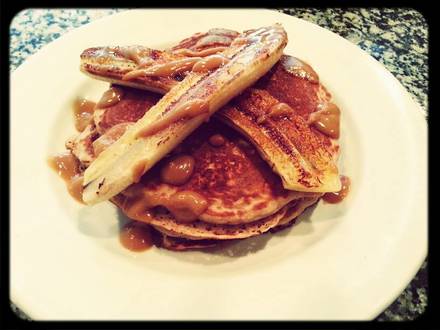 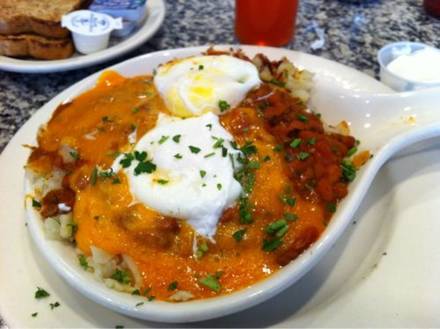 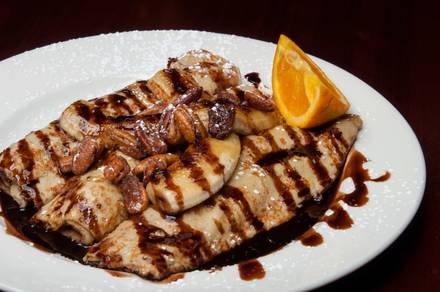 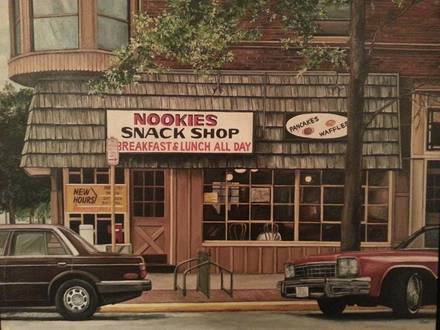 Situated in the Heart of Chicago’s Old Town, Nookies Restaurant first opened its doors as “Nookies Snack Shop,” in 1973. Two co-workers, Spiros Alexopoulos, a recent immigrant from Greece, who used to work as a server in a Lincoln Park restaurant, and Ralph Fisher, a cook, joined forces to open what was to become one of Chicago’s favorite diners.

The original snack shop was equipped with a deli and an ice cream parlor, and seated only a handful of patrons. Spiros and Ralph named it “Nookies” as in a breakfast nook, although the innuendos of the name where not lost on passersby and local patrons.

Hard work, dedication and long hours through endless work weeks allowed the pair to overcome their lack of capital and inexperience. Soon Nookies began gaining acclaim and notoriety. Lines began forming in front of the snack shop. Spiros was able to renovate and expand the restaurant to 100 seats, establishing Nookies on Wells, as it's known today. Nookies became the home of many Chicago politicians, actors, TV and radio personalities, and local artists, who would mingle with locals and out-oftown visitors to create a true Chicago original. 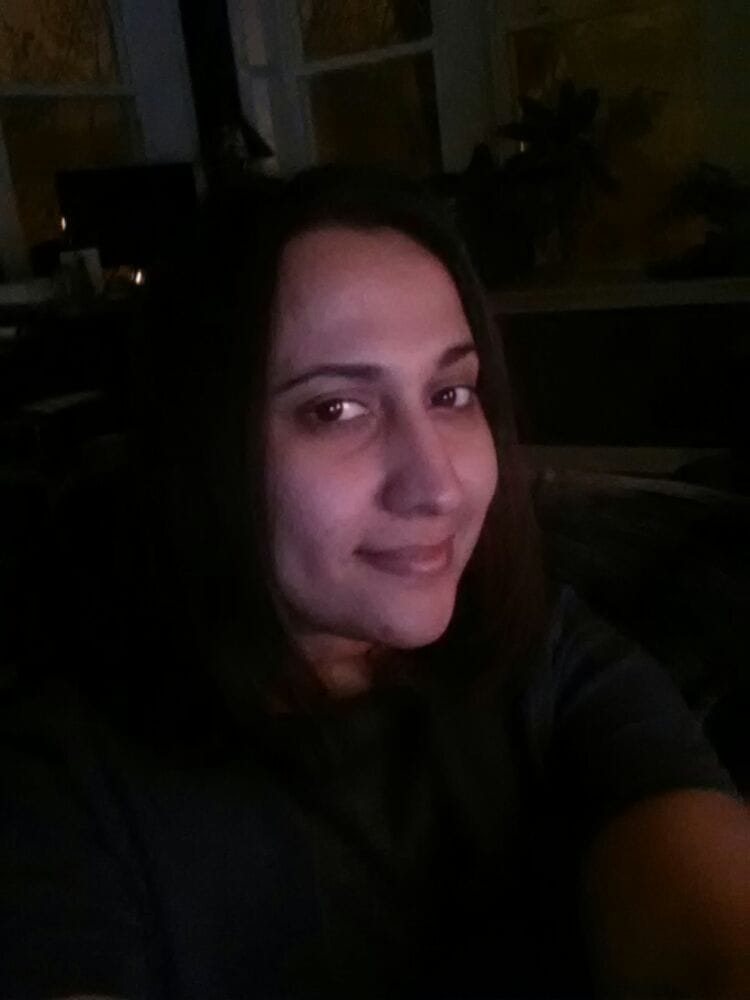 The food wasn't good at all. I felt like I was eating raw corn beef and they served really burnt toast... I mean the last I checked no one likes super burnt...

Walked in on a Saturday morning for a quick breakfast. You MUST order the banana nut pancakes! Wait staff is very friendly and it’s the kind of place you just want to nurse your coffee at a little longer!

I ate a breakfast wrap. The eggs were cooked to perfection. The avocado and the salsa were fresh and delicious. I will visit again and again. 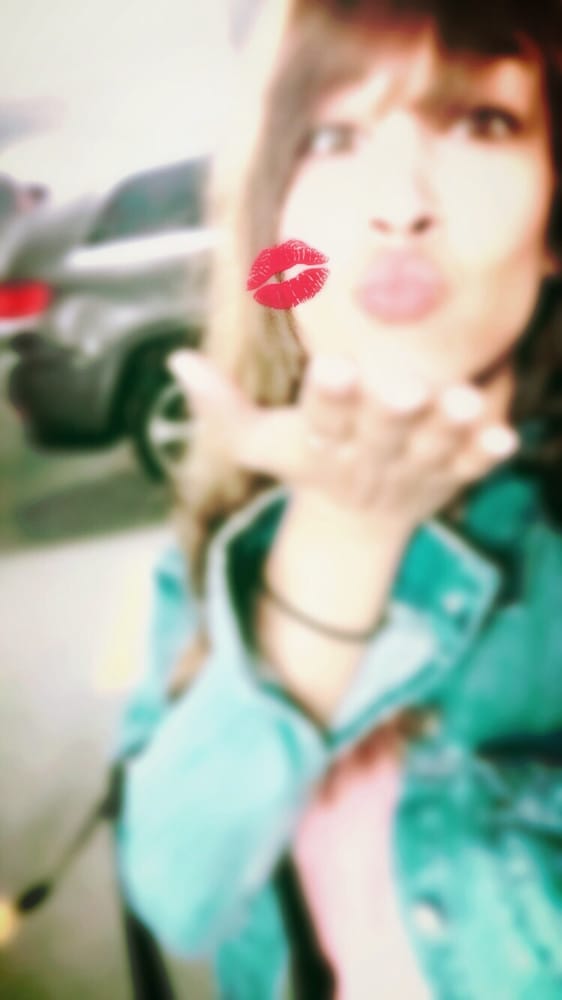 Super nice waiters. Super mediocre food. Been here a few times and tried different things each visit, but felt disappointed every time. I really wanted to...

One of my favorite spots for a standard diner breakfast and bottomless coffee. Music is perfect - Patsy Cline and motown etc. Try the chilaquiles.

For one of my favorite brunch places in the city. Their crepes with the sweet cream cheese sauce is a life-changing experience. 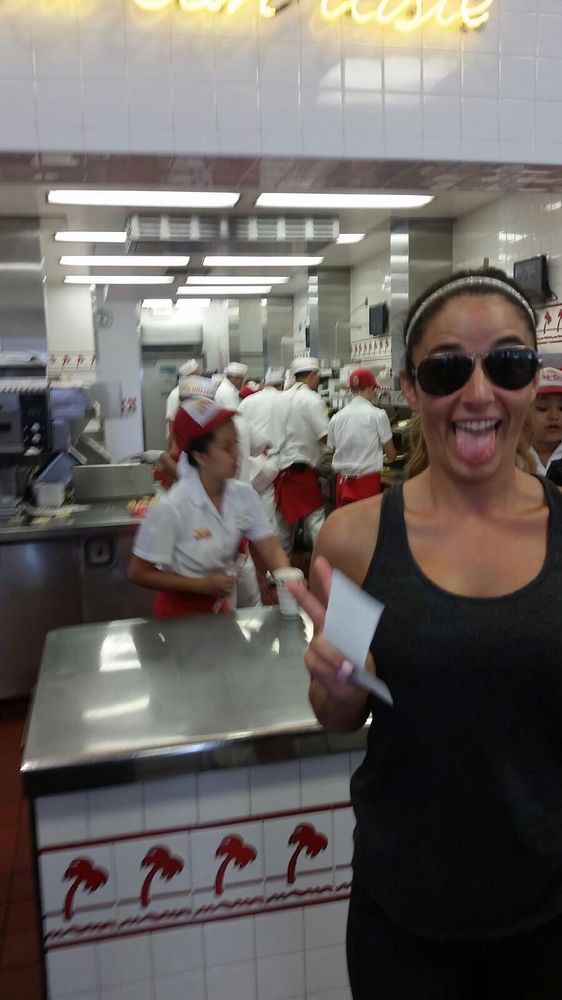 Overall it was a good meal but nothing blew me away. Pretty standard breakfast food. The inside is way more upscale than I thought it was going to be....

Just great service with excellent breakfas. Portions are no worry as “your eyes are bigger than your ability to finish proportions”. Clean, Friendly and warm.