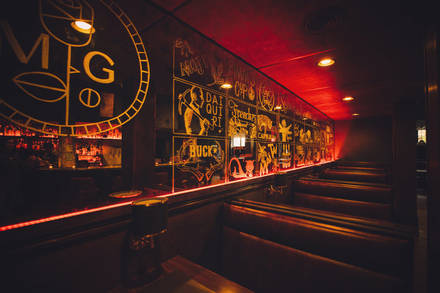 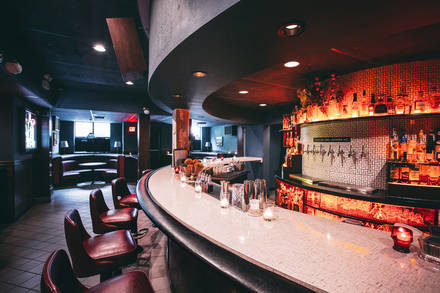 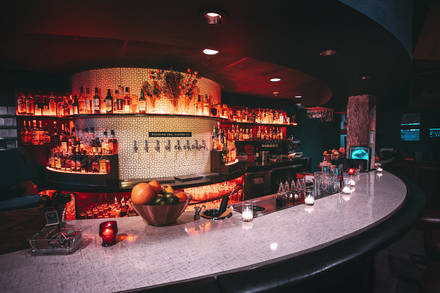 A sketchy corner tavern has been transformed into a craft cocktail crowd pleaser. Moneygun is the first West Loop venture from the 16" On Center group (Dusek's, Empty Bottle, Longman & Eagle, The Promontory), who've made a habit of bringing long-forgotten venues back to life.

With Moneygun, they've spruced up the tiny space while leaving the original interiors intact. Guests not lucky enough to get one of the darkly lit booths must squeeze in at the bar for beer, wine or cocktails--which is where they really shine.

More than 30 classic cocktails are listed on the menu, ranging from the Bee's Knees to the Last Word. There's also a curated menu of domestic and imported beer. Food comes from the adjacent Saint Lou's Assembly: snacks, sandwiches, lobster rolls and more. 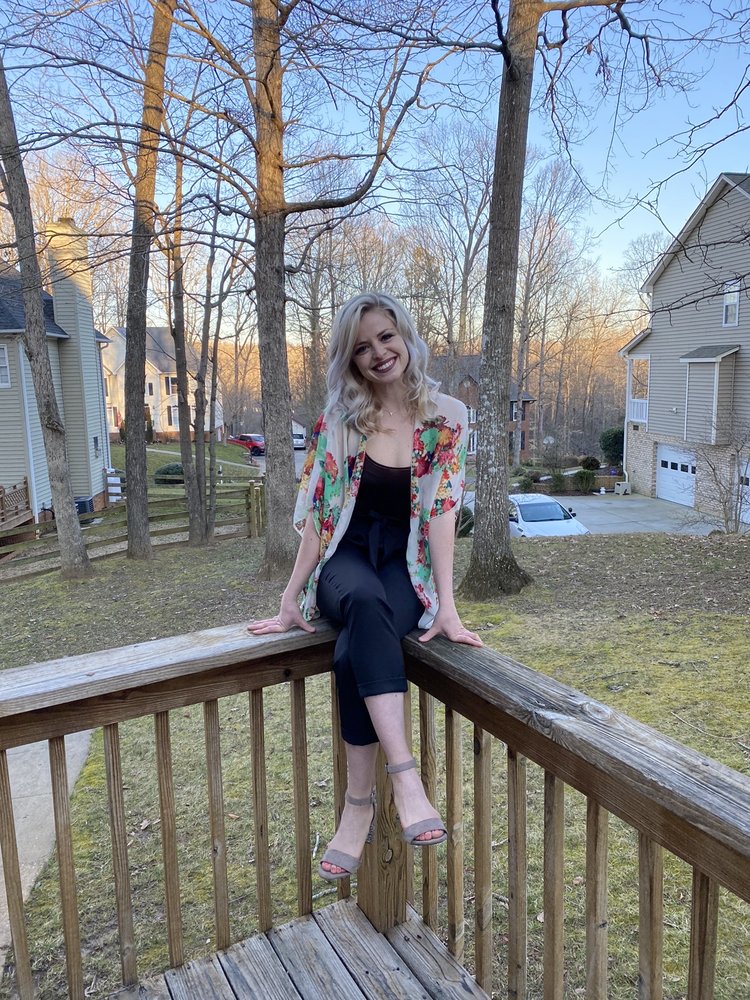 So I came here on a random Tuesday night and fell in love! This is a total speakeasy vibe/ old fashioned cocktail bar. There's regular cocktails are 13... 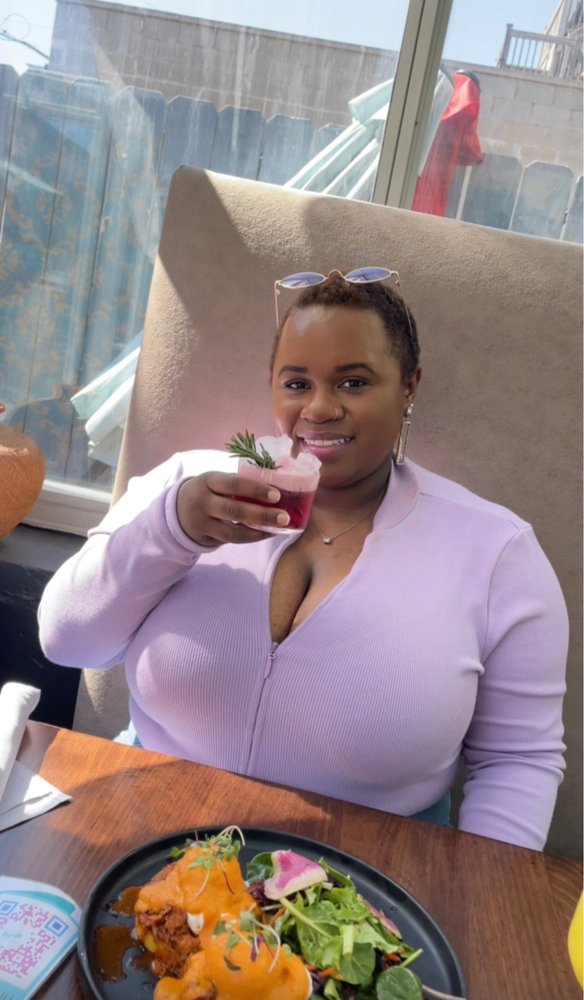 Looking for a chill and lowkey bar for the weekend? Look no further, check out @moneygunchicago this weekend located in the West Loop. With OVER 40...

Exceptional security. I feel that the bartenders and staff had my best interest in mind when some people were in question in regards to their intentions with my friends. It’s a great bar to hang out late night and it’s nice to know they’re watching and careful ensuring safety! Went out to this bar last night and didn't expect it to be as nice as it was in the inside. The outside looks huge however inside it's a bit small but they...

I'm a local reviewer out of Louisville Kentucky during my time in Chicago I got the chance to check out this amazing little dive service and staff were very well knowledged they knew how to make a drink and do it right they were also very attentive to their customers it was a nice warm small atmosphere I didn't try any food however but the drinks were phenomenal.definitely give this place to go next time you're here 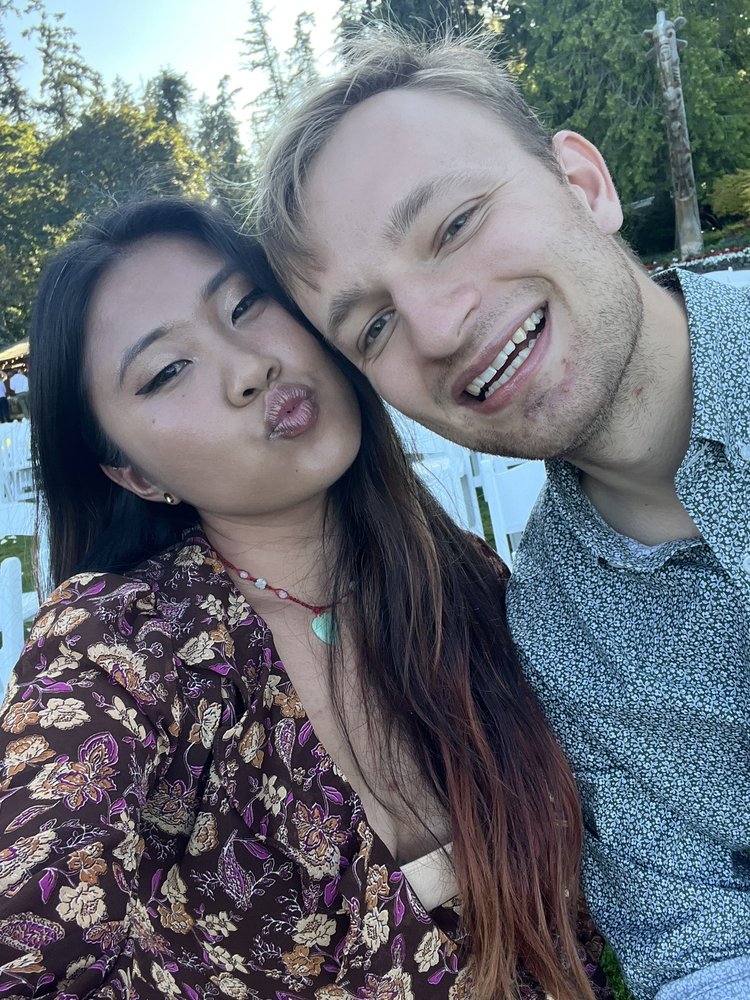 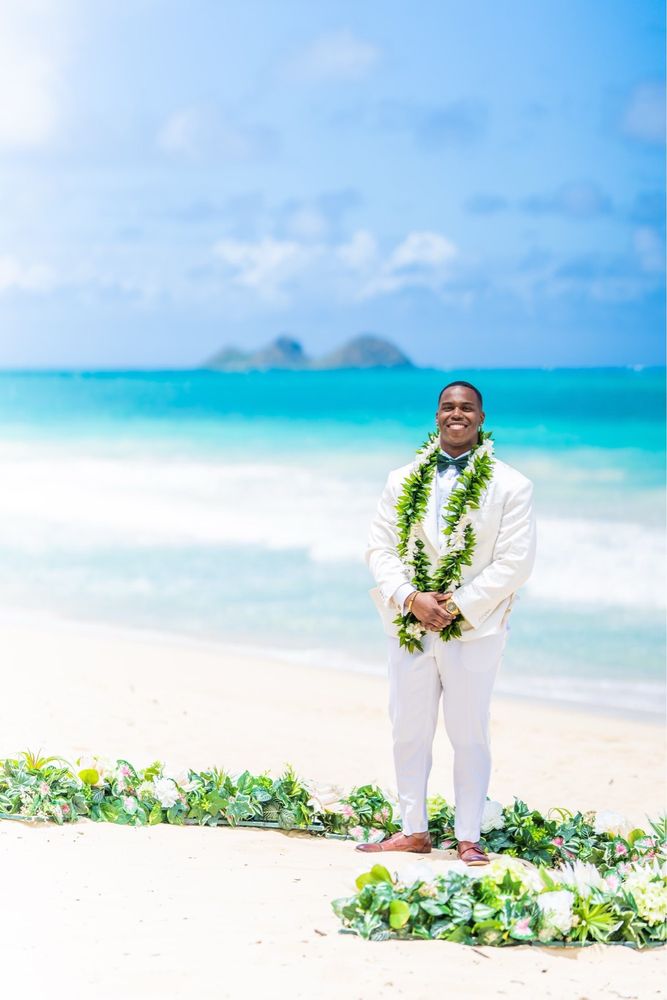 Moneygun is such a vibe! Great drinks, great service, & even better music make this place easy to love. My wife and I visited here for the first time while... 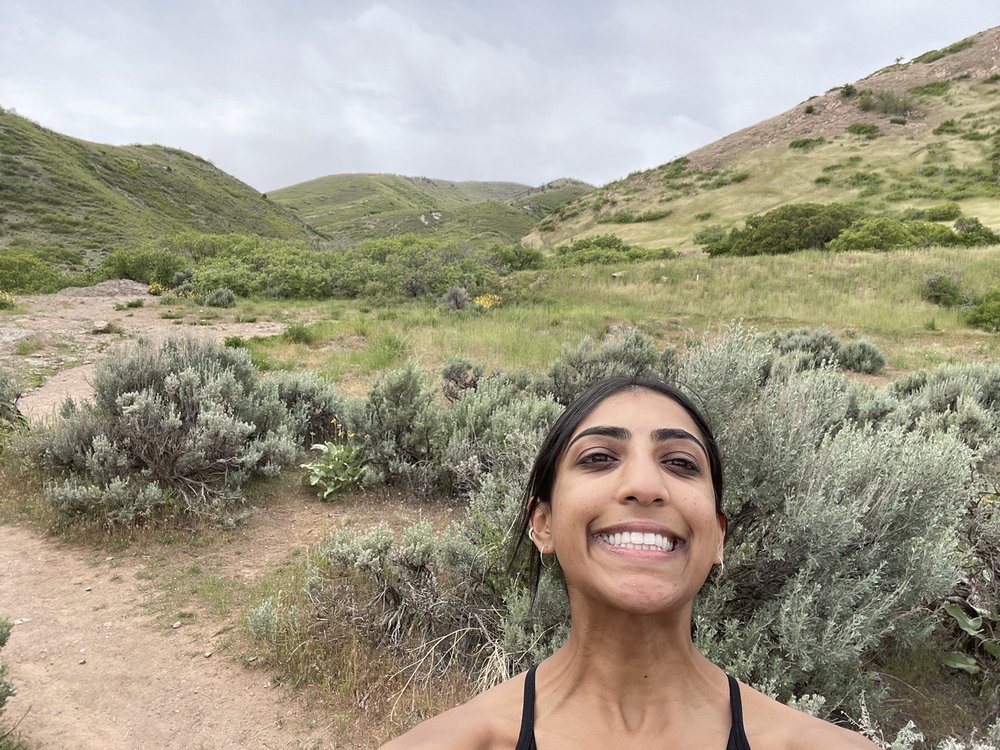 Fun place for drinks before dinner! Super dark inside but a fun vibe. Drinks were great as well. So many to choose from!! Highly recommend the French 75.

Such a cool “hole in the wall” feeling cocktail bar with so many neat drink options. I tried a special and it was amazing, a friend of mine asked the bartender for some inspiration and she definitely came through. A great place to grab a drink with friends with two sections - one more table focused, and one with such a neat rounded bar with some booth tables in that area as well. 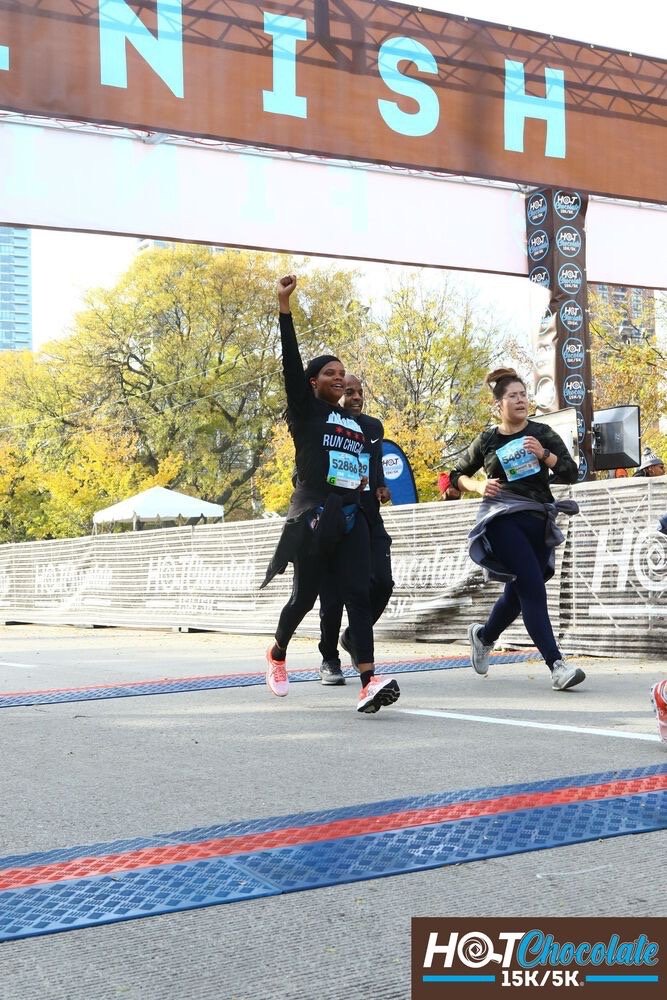 Love this dimly lit lounge/bar. Connected to St. Lou's assembly, it's a good counterpoint to the party frat vibe that Lou's gives me. It's a vibe. It's...

The old fashion was way better that I thought. Proper ice and bitters. Better than the more famous old fashion places in the area. 9.7/10

Fantastic place, great for intimate conversations or making your new best friends. Drinks are upscale but not pompous, with good ingredients and playful takes on historic builds. Jack and his skeleton crew did a great job managing a busy bar and keeping everyone happy and well lubricated. Also: Know what you want to order before you step up to the bar. If you don’t, order a beer and keep the show moving, Karen. “What’s good here?” Is not an appropriate thing to ask in a packed bar. Be an adult. 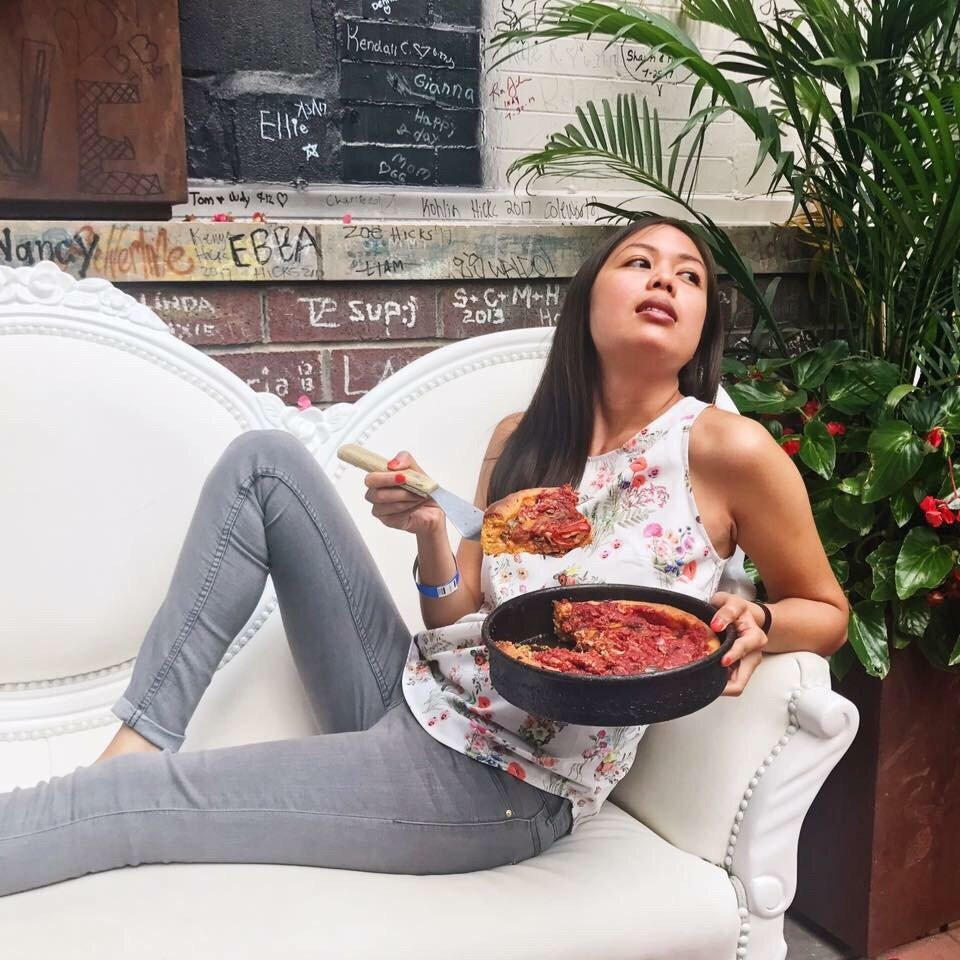 My go-to place for drinks in my old stomping ground. This place is dark/dim, casual and chill, not pretentious. Music is fun old school and not annoying.... 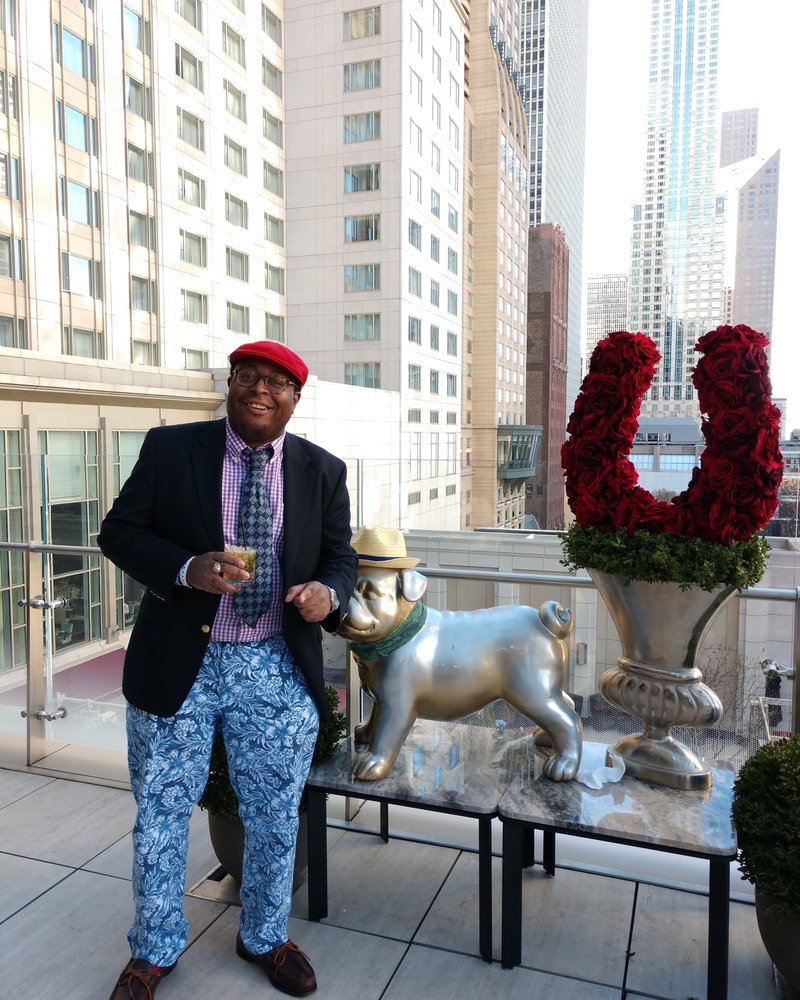 Came with some friends from out of town. As I told them as we headed here it's a bar I always pass when I'm in Ubers leaving other bars. Has decent location... 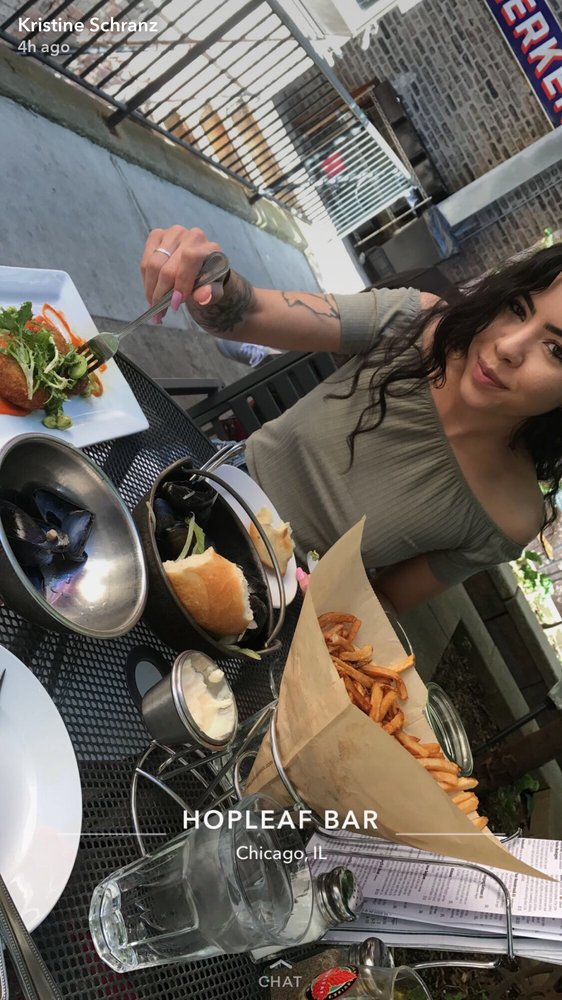 Incredible place and lovely service!!! Event was wonderful and all staff members were exceptional. We enjoyed every moment!! Thank you for everything! P.S....