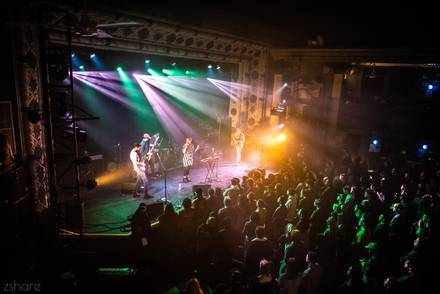 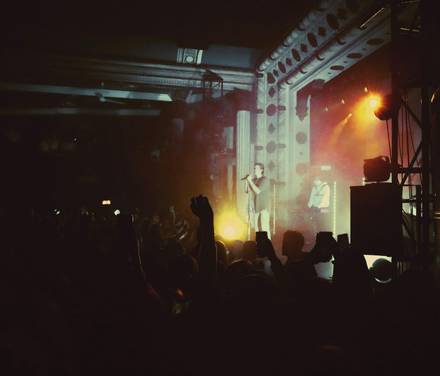 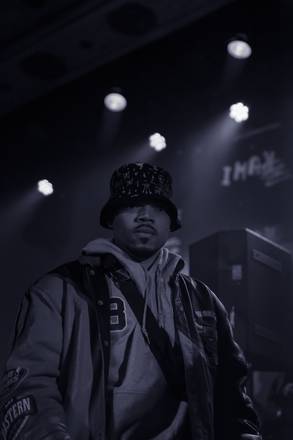 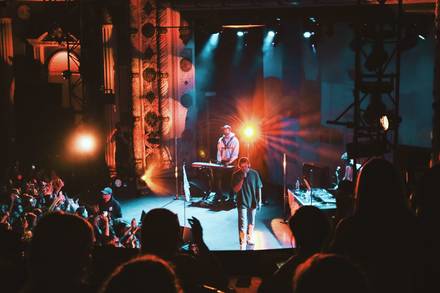 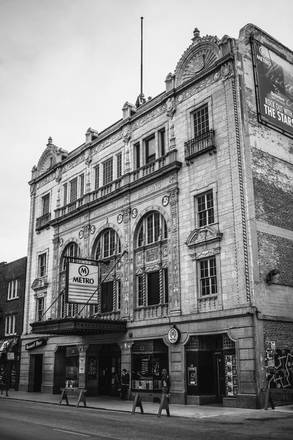 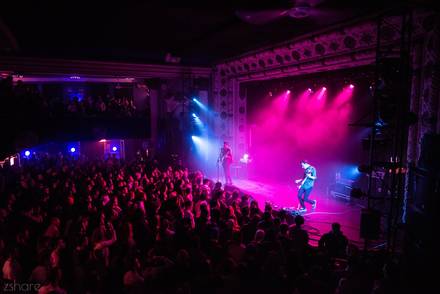 The staff here are wonderful. Went to a show with my roommate, who's in a wheelchair. They went above and beyond to help her. Everyone was very kind. The sound and lighting were great. Fantastic show and a great venue.

I’m a disabled veteran. I cannot stand for too long or my body will become numb. This place is not ADA friendly. I had to wait in line. I had to go up 3 flights of stairs. There is no elevator. I was offered to be carried. Will never come here again.

A good venue can make a bad band look good, but a bad venue will overpower any good band. For the one positive: the acoustics were amazing. The building did have a very weird layout, but that's not something that change and doesn't actually cause the low rating. What turned this in to a "Never go back if I can help it" venue was the security. Not letting people who were supposed to be on stage on be on stage even with all the proper credentials and the band vouching they should be up there. Insulting and mocking the bands right in front of the fans. The rail doesn't magically put up an A/V barrier, we can still hear and see you. 0 respect or care for the attendees. Pushing crowd surfers down which injured multiple people who would have been fine if either caught and escorted or at the very least guided down instead of pushed back. Yelling in our faces after the show. It's the first time talking to us and we are 3 inches away from them. We can hear just fine from that invasion of personal space.

It was pretty packed, like sardines packed. Don't expect much breathing room. Everyone is in decent proximity to the performer. I would not want to be here in the summer it must be really warm in there! Floor was feeling really bouncy which is a little freaky, but it is less about the venue, it is acceptable but old. It is all about who you are excited to see perform. I didn't like that everyone had their drinks in hand jumping and spilling. Don't wear your best clothes or shoes and you will be fine. 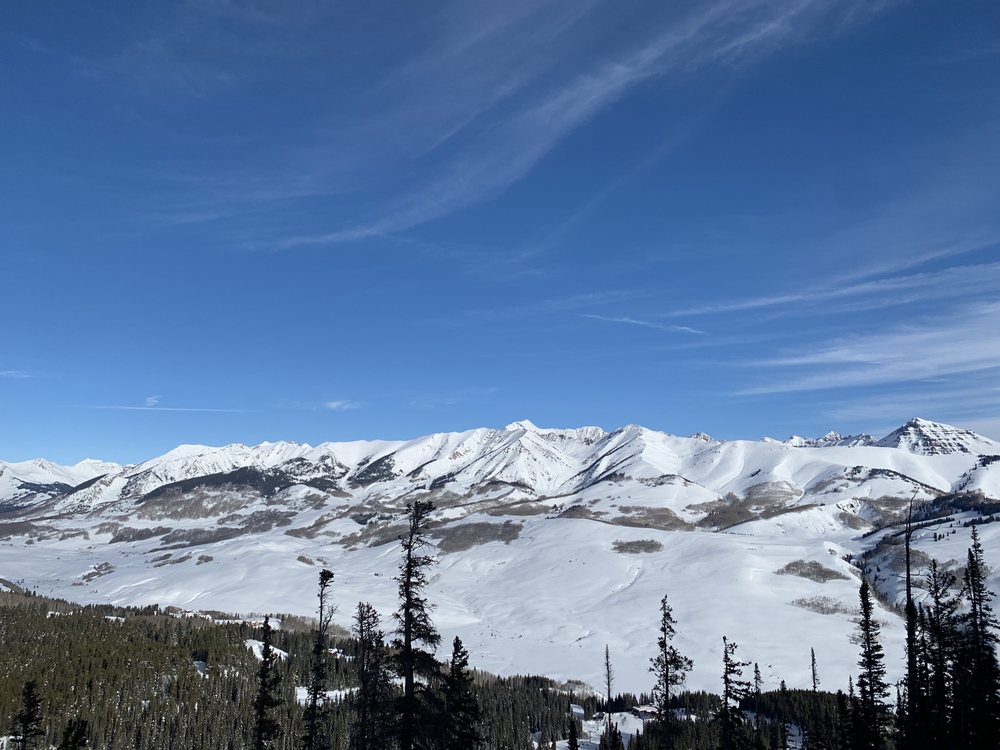 Music sounded great, helpful security (during the concert), and a beautiful looking venue. My problem was that they would not accept my ID to receive a...

So I came to the Metro to see Pink Sweat$ and PJ perform. This was my first time ever coming to this place and I didn't know what to expect. Parking is semi...