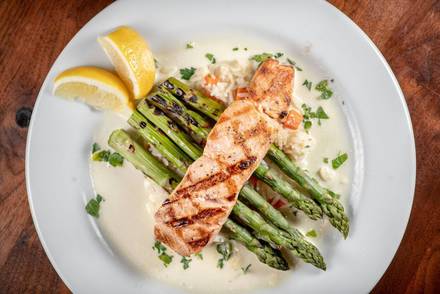 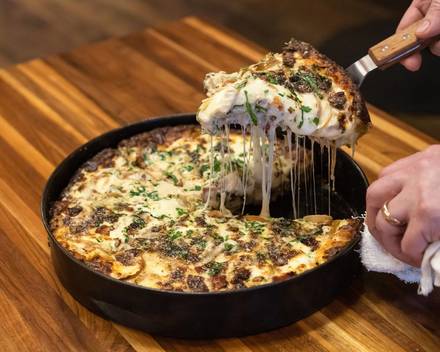 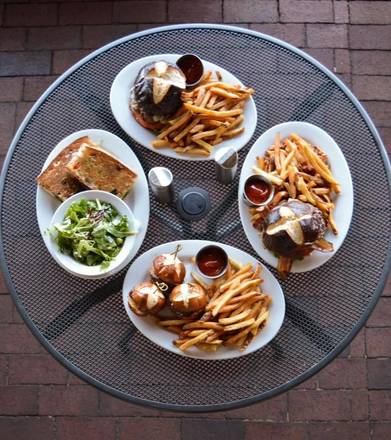 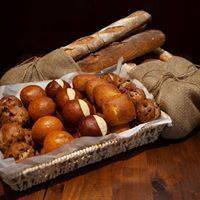 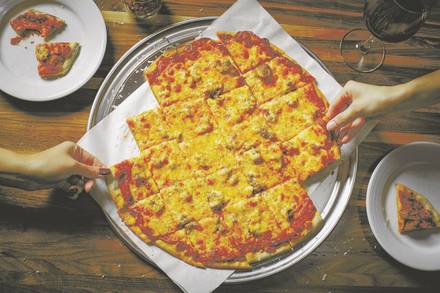 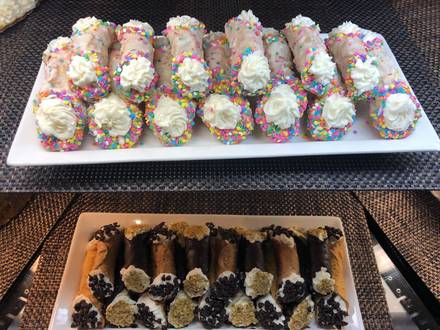 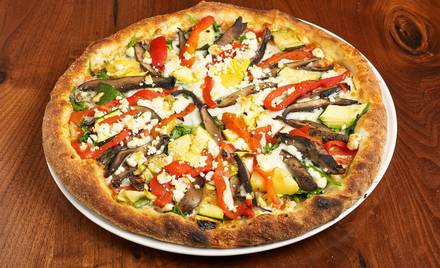 Labriola is a name known to most Chicagoans, first as a bakery turning out some of the best European-style breads, and now as a restaurant, with locations in the western suburbs and right off Michigan Avenue in Chicago. At all locations – including Labriola Bakery & Café in Oakbrook – the menu is guided by outstanding baked bread, rolls, and biscuits (though there are GF options; read on!).

Given Labriola’s background in bread-making, it goes without saying that the pizza at Oak Brook’s Labriola Bakery & Café is exceptional. Specializing in thin-crust Neapolitan-style pizza rather than deep-dish (which is served at their Near Northside location), Labriola in Oak Brook turns out the classic Margherita, just tomato sauce, basil, fresh mozzarella cheese and extra virgin olive oil. There are also more innovative ‘za varieties including California Chicken Pizza (bbq sauce, grilled chicken, bacon, smoked gouda, red onion, and cilantro) and Grilled Vegetable and Goat Cheese (grilled seasonal vegetables, tossed baby spinach, provolone, California goat and mozzarella cheeses, and extra virgin olive oil…or do you say evoo). But good as the pizza at Labriola Bakery & Cafe, the menu goes way beyond pizza, though many menu items remain grounded in the quality of baked goods.

In the Emmy award-winning “Chicago’s Best” television series, the host visits Labriola to eat one thing: The Richie Burger on a Pretzel Bun, a Black Angus hand-formed patty, grilled to your specs, topped with two-year old Black Diamond white cheddar, lettuce and tomato, and served with house-made hand-cut fries. For a half-buck more, you can get The Richie Burger 2.0, which includes smoked bacon, beer cheddar cheese sauce, and caramelized onion –served Labriola’s signature pretzel croissant (strongly recommend that you spend the extra fifty cents for this version, though both versions of The Richie Burger are very, very good).

Cold sandwiches also leverage the super high-quality of the bread, the foundation of any great burger or sandwich: Oven Roasted Turkey on Multigrain features tangy and different tarragon mayonnaise and the Classic Italian on Torpedo Roll features the all-star cast of most submarine sandwiches, including Genoa salami, mortadella, capicola (that’s gabagool to you “Sopranos” fans), aged provolone, basil and arugula, with evoo, vinegar and fresh tomato, fantastic.

If you’re on a low-carb or gluten-free diet, don’t despair: there are a multitude of no-bread options, including salads like the classic Caprese and Waldorf, among many others, and you can bump up the protein by adding steak, chicken or salmon for a small upcharge. There’s also a gluten-free pizza and a gluten-free pasta Alfredo. On the Labriola website, you’ll find an allergen guide to pastry for those who need or want to avoid certain ingredients known to be associated with allergies.

Wine and beer (draft and bottle), though not listed on their online menu, are both available at Oak Brook’s Labriola Bakery & Café. 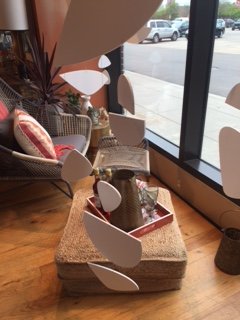 Bite size sandwich-- its great if you are on a diet Service is great and it's clean inside the restaurant. However, I am still hungry after eating my... 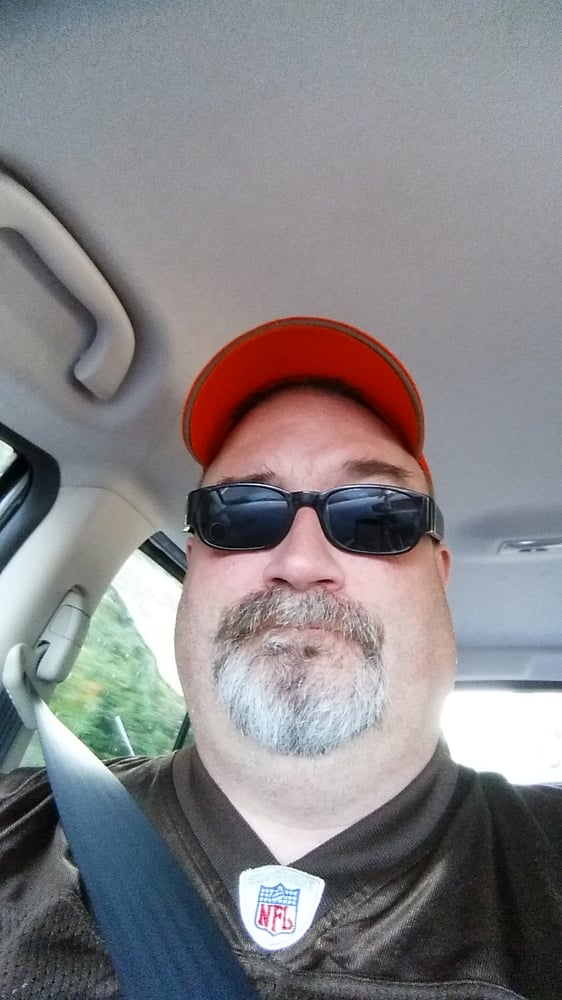 We heard this was an "upscale Panera" but that doesn't really do the place justice. Actually, we were just going to take some dessert back to the hotel, but...

Labriola kept catching my every time I drove by, so figured I’d give it a try. We were confused upon entering, but finally realized that we needed to place our order at the counter prior to taking a seat. Everyone in our party of 3 was impressed overall. I had the Prosciutto Wrapped Chicken Panini with onion rings. The sandwich portion was huge and onion rings so delicious…the best I’ve ever had. I also tried a slice of the sausage pan pizza. It was yummy as well! The other guests both had turkey burgers and enjoyed them. I’d definitely like to return to try some of the other items on the menu.

We stopped at Labriola for lunch on a Sunday. It was pretty busy, but plenty of seating inside. I was glad they had two self-ordering kiosks, so we utilized...

We have been coming to Labriola for years… when the place first opened the owners and his family were there all the time and the quality of the food and establishment was fantastic. In recent years the food and establishment have become awful. We tried to give it another shot today and ordered $75 worth of food which is pricey for a place like this. The food took almost 30 minutes to come out and when it finally did it was disgusting. The “fresh made” pizza was sloppy and lukewarm. The French dip sandwich was cold with coagulated cheese on it. The fries were cold and the chips were stale. We took a few bites and just left it all on the table since it was not edible. We should have known that when we walked in and all the tables were dirty and there were random flies all over the place. The place is disgusting and the food is disgusting and no one there cares anymore. Just sad because it was once really good.

I love how friendly people are!! And that key lime pie is absolutely the best key lime pie I ever had. It was not too sweet like someone will immediately have diabetes! It was perfect! Thank you!

Had a delightful lunch salad that came with a cranberry walnut crisp that I was able to purchase more of before leaving! Their wheel of gelato was amazing and I could sample before making my choice. On to the bakery, where the cakes were amazing as well as the cookies! I had to try a slice of the SACRIPANTINA CAKE and it was truly delicious! Highly recommended!

Great for a quick bite, because you order at the register and pay. Then you sit down with a number and wait for your food to be brought to you. Generous portions, fresh ingredients. Speciality coffee drinks including several types of brewed ice tea. Booths and tables, plenty of room to sit even at lunch. Been here twice, there can be a long line during lunch time but it usually moves quickly 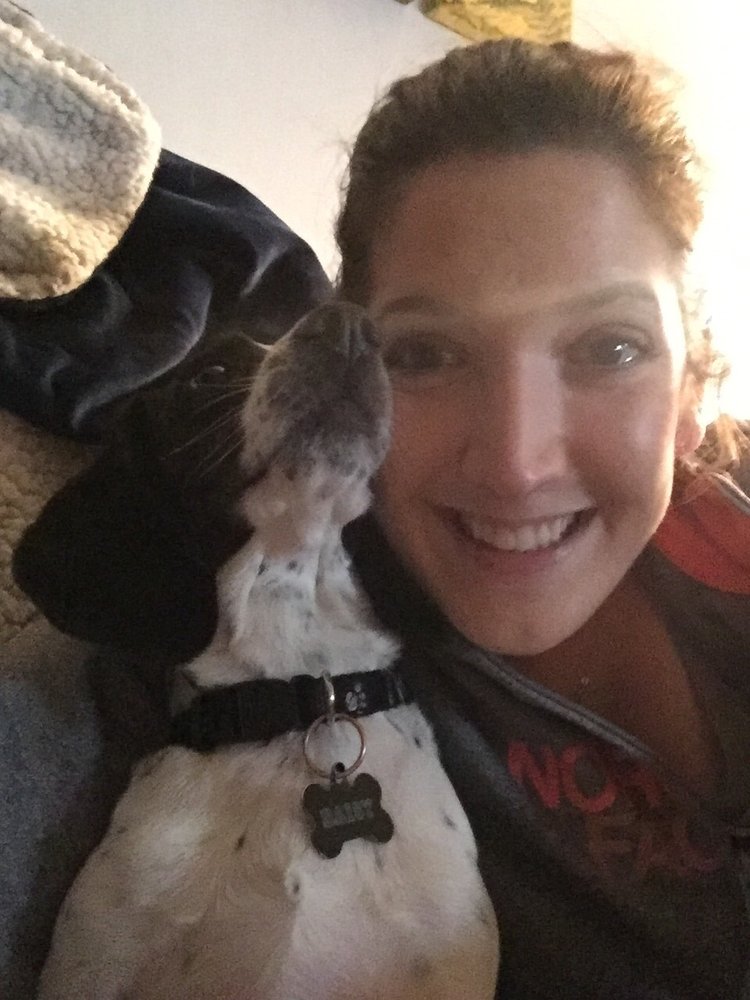 We came here after a wine tasting for some dinner. I had never been, but it has a more upscale Panera type vibe- order at the counter, but someone brings...

The food is really good, kind of pricey and always a long wait. I waited 12 minutes for a turkey sandwich on whole grain bread and no one was waiting and it wasn't very busy. But the food is good.

Burger was tasty. Fries and sweet potato fries both good. Lemonade and tea dispensers a nice touch. Food came to the table quickly. The bakery items were nothing special, however. 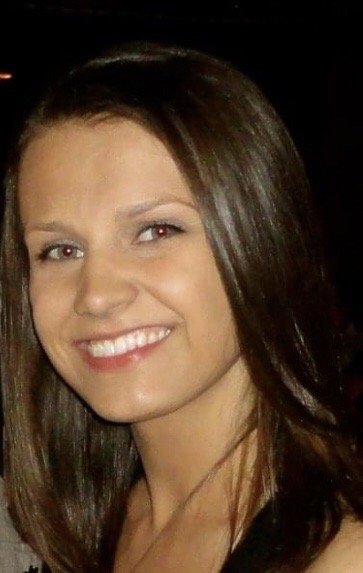 Labriola is the perfect place to grab breakfast, lunch or dinner. Their menu offers a nice variety of food. I've tried several items and have not been...

This place is definitely one of my favorites. Pizza is top notch. Everything is fresh and made to order. You can’t go wrong with this place. 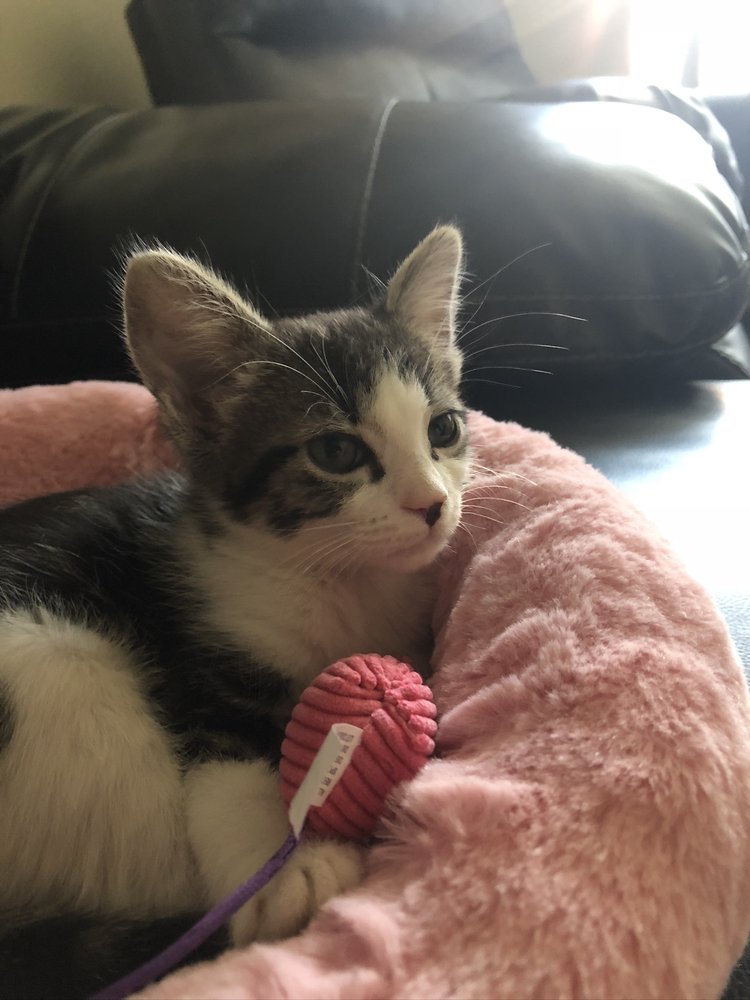 Disgusting. Piece of garbage restaurant. Mind I'm in a business nearby so I come here often. This place is a joke and I have no idea why they get the...

Their wood fired oven pepperoni pizza is outstanding and we'll work the wait. Their grilled cheese and tomato soup is also very good. And if you like sweets there counter with macaroons and many other confections this well worth the visit. Labriola remains one of our very favorite places!