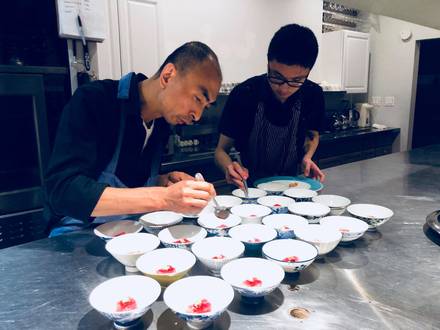 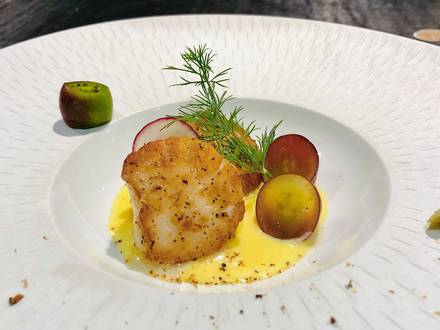 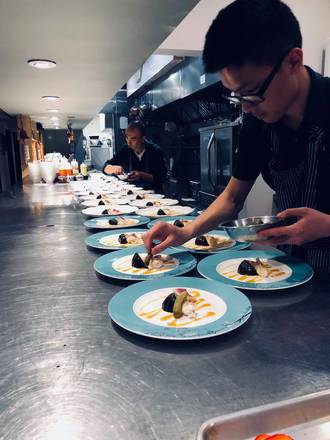 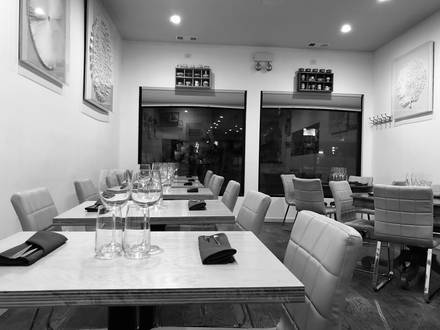 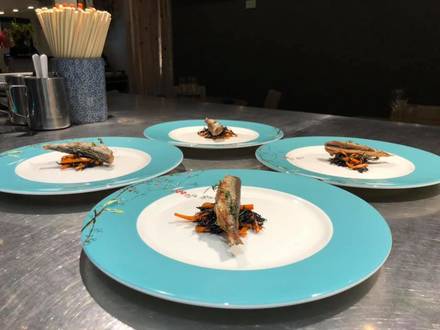 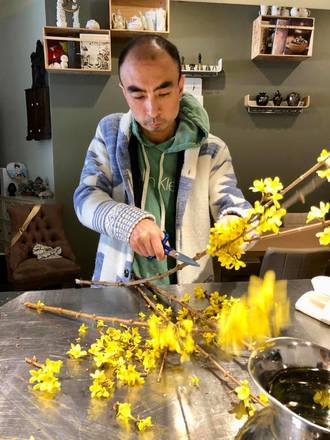 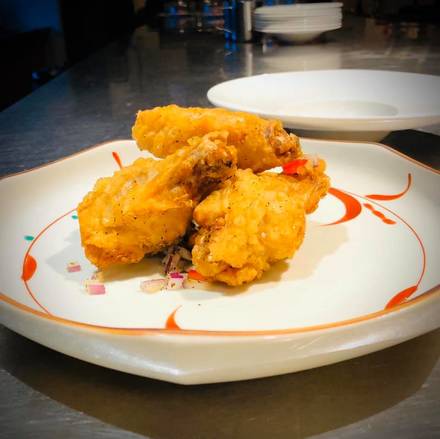 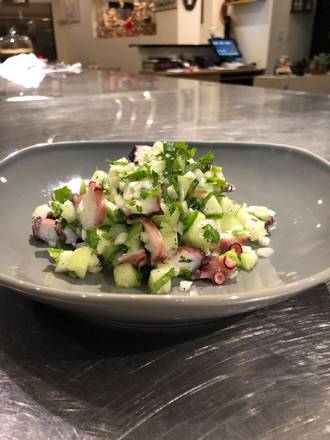 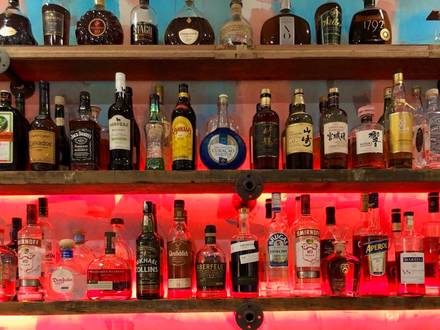 Han 202 is named after the Han Dynasty, which was the second largest dynasty spanning for over four centuries. Originally beginning in 202 BC and finally being established in 206 BC to 220 AD. The Han period is considered the golden age and to this day China’s major ethnic group, which still refers to itself as the “Han People” and the script as the “Han Characters”. Founded by Liu Bang a rebel leader who is also known as Emperor Gaozu of Han. We use the symbol of the horse as our logo due to horses being deemed powerful and spiritually modest during the Han Dynasty. The second most prized creature after the dragon, the people believed it had magical powers and called them Heavenly Creatures.

Here at Han 202 we strive to provide the best quality food for a prix-fixe price. The menu we offer is simple and easy to understand, with the option of our new Remedy Menu this gives customer a variety of new options to choose from. Open since 2009 Han 202 is not your average “Asian” cuisine. We blend traditional flavors with excellent plating that compliment each dish. With our open kitchen concept you can see the Chef hard at work preparing your meal. You can always see our pastry chef making our desserts. Many of our dishes are homemade! Whether it be our dumplings, the sauces used in the dishes, the entrees and even our desserts you will not be disappointed. Our goal here at Han 202 is to provide our customers with a memorable dining experience they soon won’t forget. With ratings from Zagat and Michelin Bib Gourmand it’s clear to see why we are called the “hidden gem” of Bridgeport . So stop in and we’ll be true to our name.

Amazing experience love the intimate dining experience. Come here for every special occasion due to the capacity in the building.

I went to Han 202 for my birthday and had one of the best meals I’ve had in Chicago. Thank you for the excellent meal and service!

Amazing Japanese French Fusion. The menu is always changing and I have never had anything I didn’t like. Ask for recommendations and you can never go wrong. Super friendly family run local spot.

Although mostly of the comments about the food is true the owners of Han 202 (husband and wife) are two shameless individuals. They keep 100% of the tips given to the waiters staff. It a shame once their salary is far below the minimum wage. Very often they hire experienced people to trying out for two, three weeks without pay a dime and then fire them without a reasonable explanation. The owner is the chef and his wife the floor manager. They claim to hire students out of the culinary school in Chicago (not true) therefore the staff do not need to get paid. Waiters are conveniently called “helpers” and the floor manager believes herself to be the only waitress on the house. These people must be doing chores or standing against the wall without touch it or get punished. Seems like the owners of Han 202 brought to America the communist employment styles of China and little by little become a big shame for the Chicago restaurant community. Besides myself I have two ex-employees to back up this story Please don’t be the one to promote this barbarity.